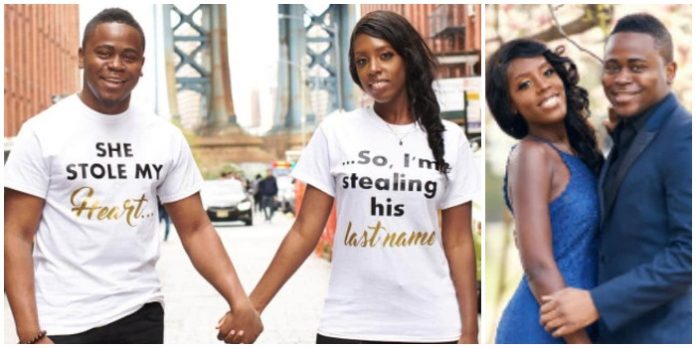 A brightly dressed groom with sparkling and dazzling wedding gown was left with an egg on the face after a groom she had dated for 10 years failed to show up for the big event.

Sasha Aristide, 29, had spent three years planning for the wedding with the lover of her life unaware of the impending humiliating experience that would hit her hard on the D-Day. 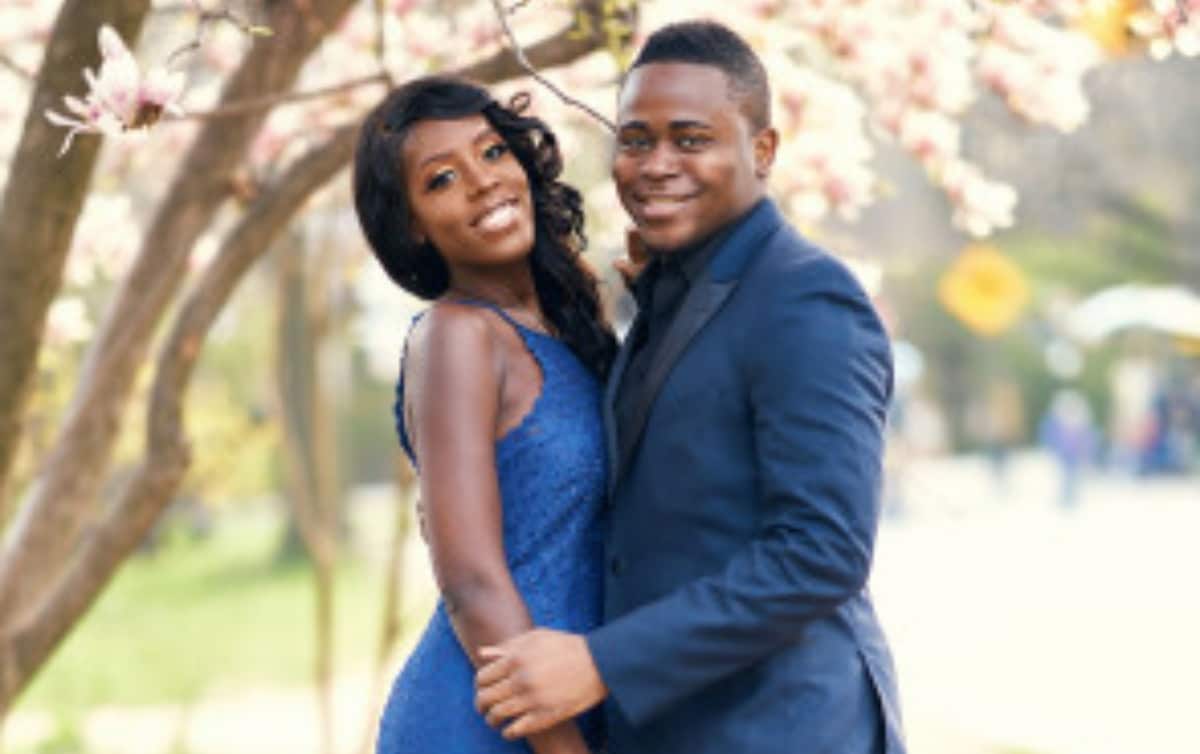 Sasha who is a nurse said she met Kevin Hyppolite, office manager, 10 years ago and fell in love with him, all was rosy and fancy.

Things went on well with Kevin constantly keeping in touch with Sasha to ensure everything was running smoothly.

Fastfowrwd to July 2020 when the wedding was supposed to happen, the couple still remained faithful to one another; there was nothing to rattle Sasha’s antenna to suspect any mischief.

On the wedding day, Sasha and her team dressed up knowing all plans were intact. 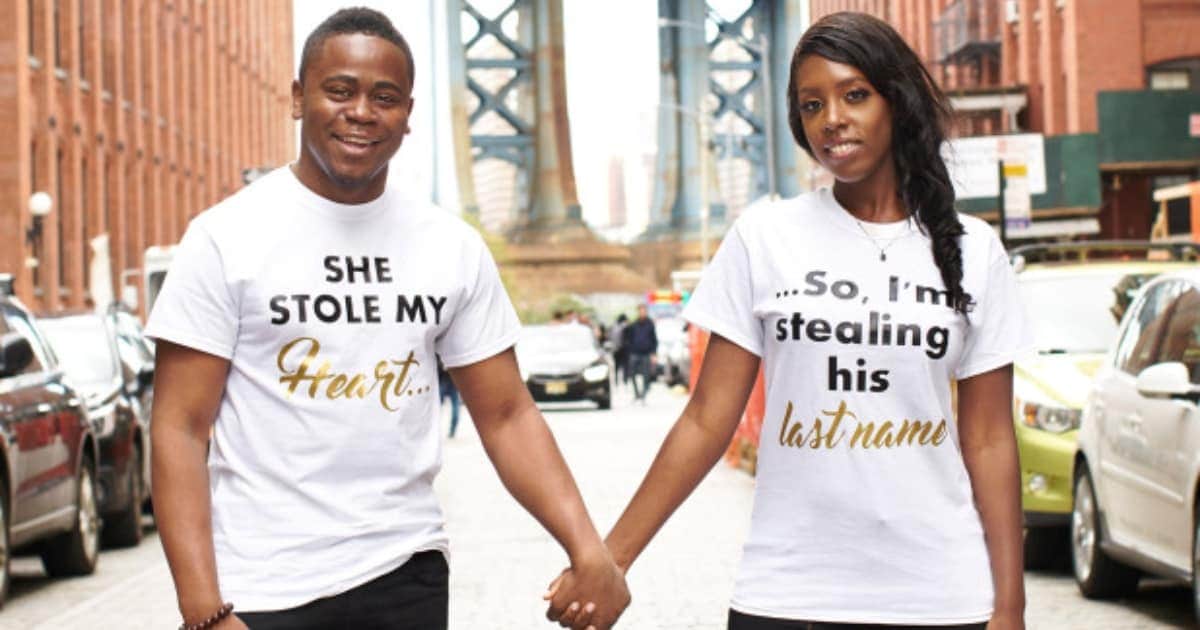 She proceeded to the altar where she waited for her man to show up so they could exchange vows. However, Kevin lagged behind and constantly claimed his Uber had delayed him.

As the bride kept slinking around the altar with her magnificent gown patiently waiting for the groom to arrive, the clock continued to tick.

She got concerned when her florist called and informed her they had been barred from accessing the venue.

“My florist called me and told me that the venue had not allowed her in to set up the flowers,” Aristide told RealFix.

A second call from one of the bridesmaids informing Sasha that there was no wedding scheduled to take place at the intended venue hit her hard.

She nonetheless continued getting ready with her six bridesmaids and maid of honour after Kevin assured her things would be sorted as he was on the way coming.

After doing further inquiry, the bride learned the actual wedding venue had not received full payment and the booking had been cancelled.

“I had no clue whatsoever that he was not planning to show up or having cold feet, I spoke to him the night before, he literally said ‘I love you I can’t wait to marry you.’ … We were talking the whole day.

I realised at 2:30pm and at that point, I didn’t have any emotions. I was so numb and in shock. I felt like I was in a trance,” recalled the teary Sasha as quoted by New York Post.

When it was clear the wedding was not going to happen, the dumbfounded and sad bride was left with no option but to find her way back home and try to live with the harsh reality.

It took Kevin one week to reach out to Sasha with an intention of reconciling and fixing the mess.

The would-be groom denied claims that he intentionally and knowingly failed to show up for the wedding saying “it just happened that way”.

“It wasn’t intentional, it wasn’t planned, it just happened that way,” said Kevin when reached for a comment. 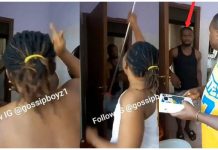 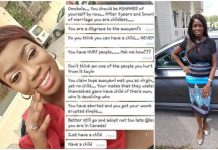 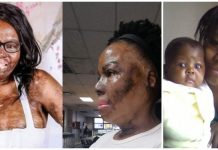 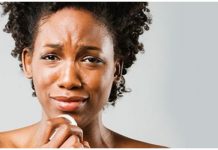 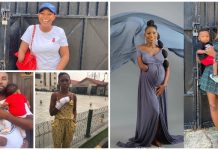