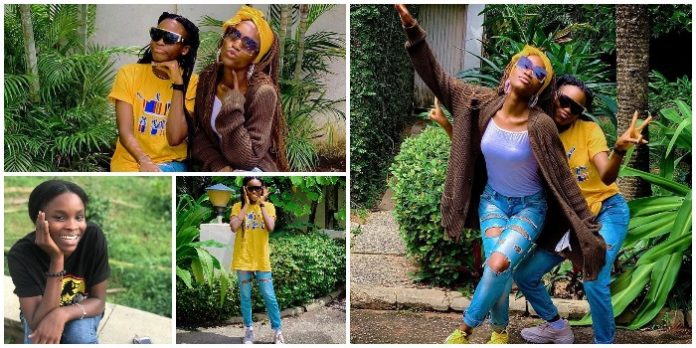 Bukunmi Oluwashina is a Yoruba Nollywood actress, model, singer and movie producer. She is one of the fast rising stars in the Nollywood movie industry, she is known in movies for her act of crying and also she sings the soundtrack behind some Yoruba movies. 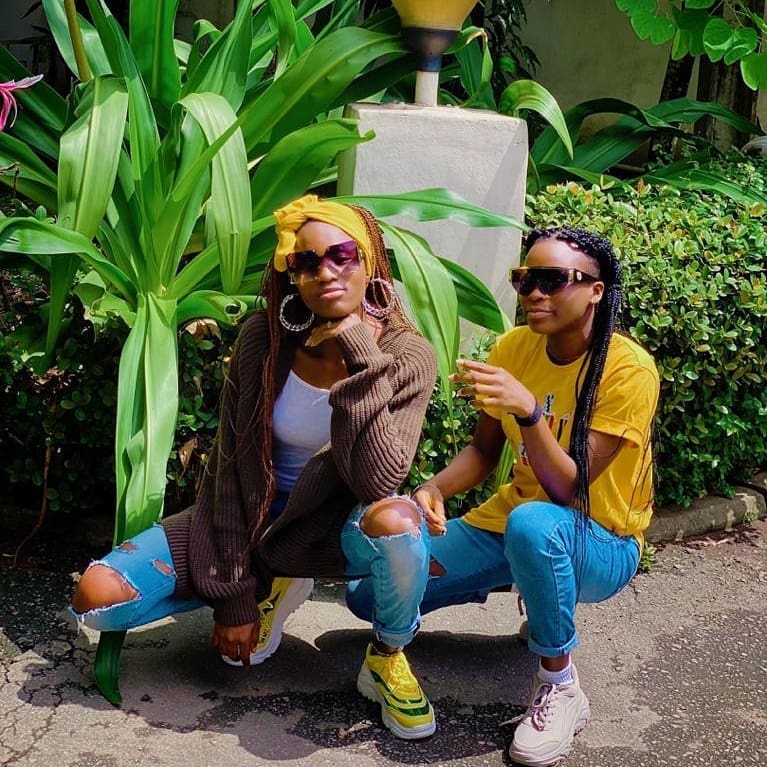 She is a beautiful and also talented actress. Because of her talent of acting, she has worked with so many great stars in the industry, stars like Odunlade Adekola, Lateef Adedimeji, Yinka Quadri, Ogogo Taiwo Hassan and so on. She herself has also produced some interesting movies like “Ranti Mi”, “You are Me”, “Hey” and so on. 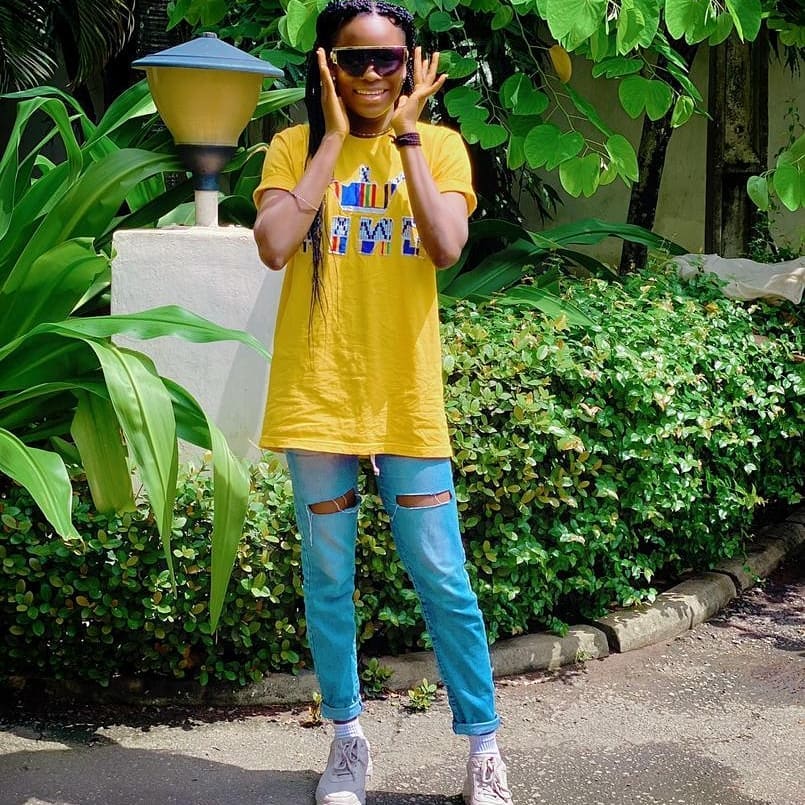 Oladapo Olamide is also an actress, upcoming though, she’s also a dancer and a model. She is a beautiful lady just like her sister, take a look at some of her pictures with Bukunmi Oluwashina; Checkout some beautiful photos and video of her 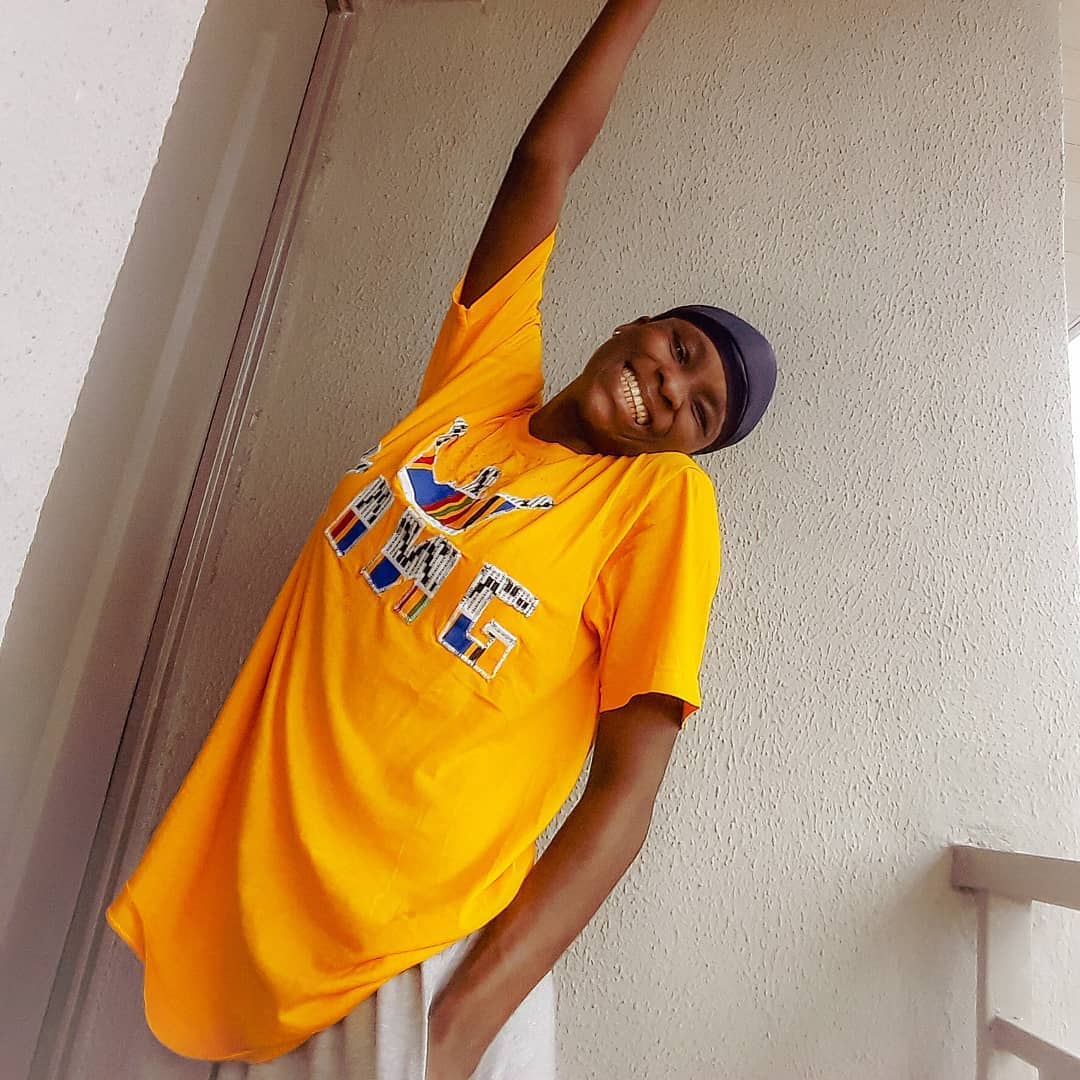 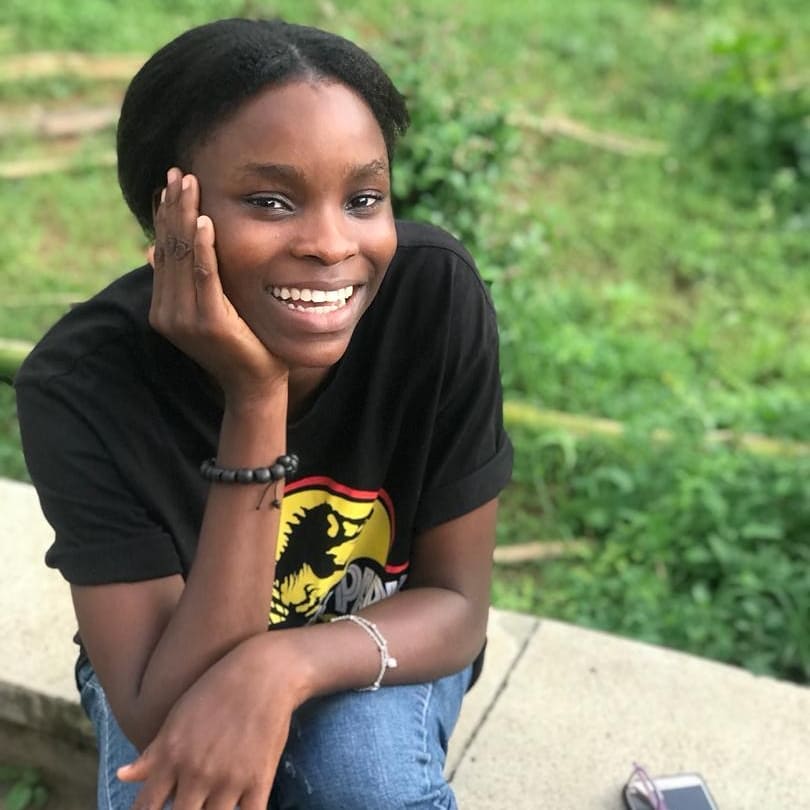 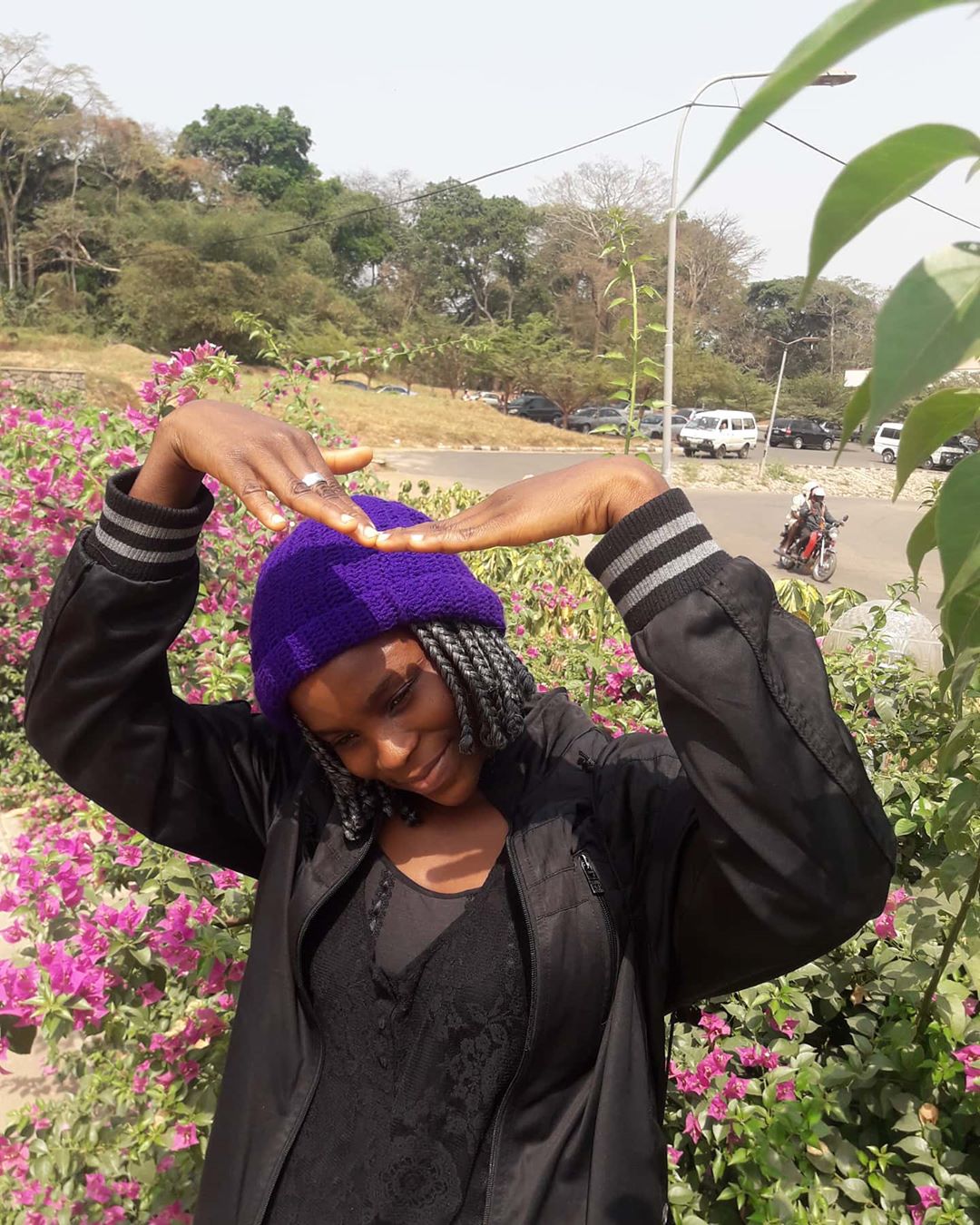 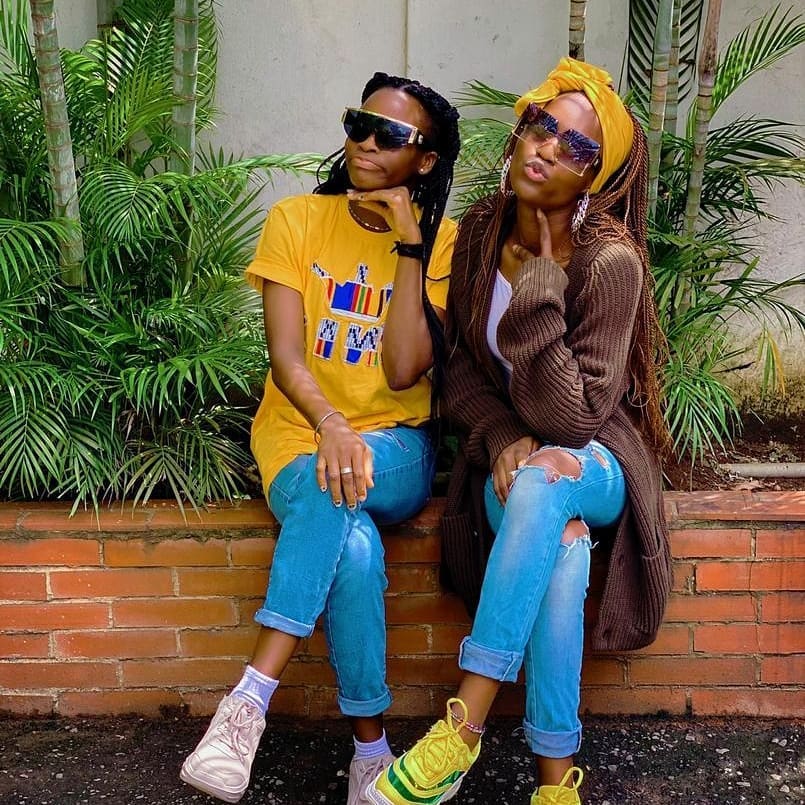 Hi everyone I don't really have much to say or write because i feel the video says alot Let's stay together Let's be strong Together, we fight for Justice! #justiceforgeorgefloyd #justiceforTina #JusticeforUwa #blackjustice 💪🏽💪🏽💪🏽💪🏽

They really look alike… Do you think she can follow her sister’s footsteps?? 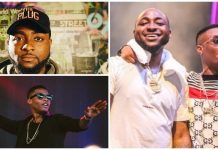 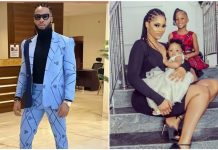