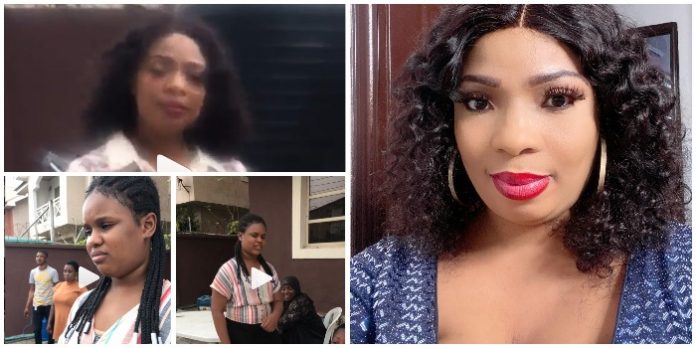 Laide Bakare shared video of her daughter, Simi getting emotional while they killed the ram for sallah celebration.

Sharing the video she wrote: Awww Simi is so emotional right now, she can’t stand the killing of Sallah ram 🐏 😂This girl is still a baby sha 😂 she is not use to seeing this 🤷‍♀️she now wanna return to America where such is highly secretive 😄

Awww Simi is so emotional right now, she can’t stand the killing of Sallah ram 🐏 😂This girl is still a baby sha 😂 she is not use to seeing this 🤷‍♀️she now wanna return to America where such is highly secretive 😄 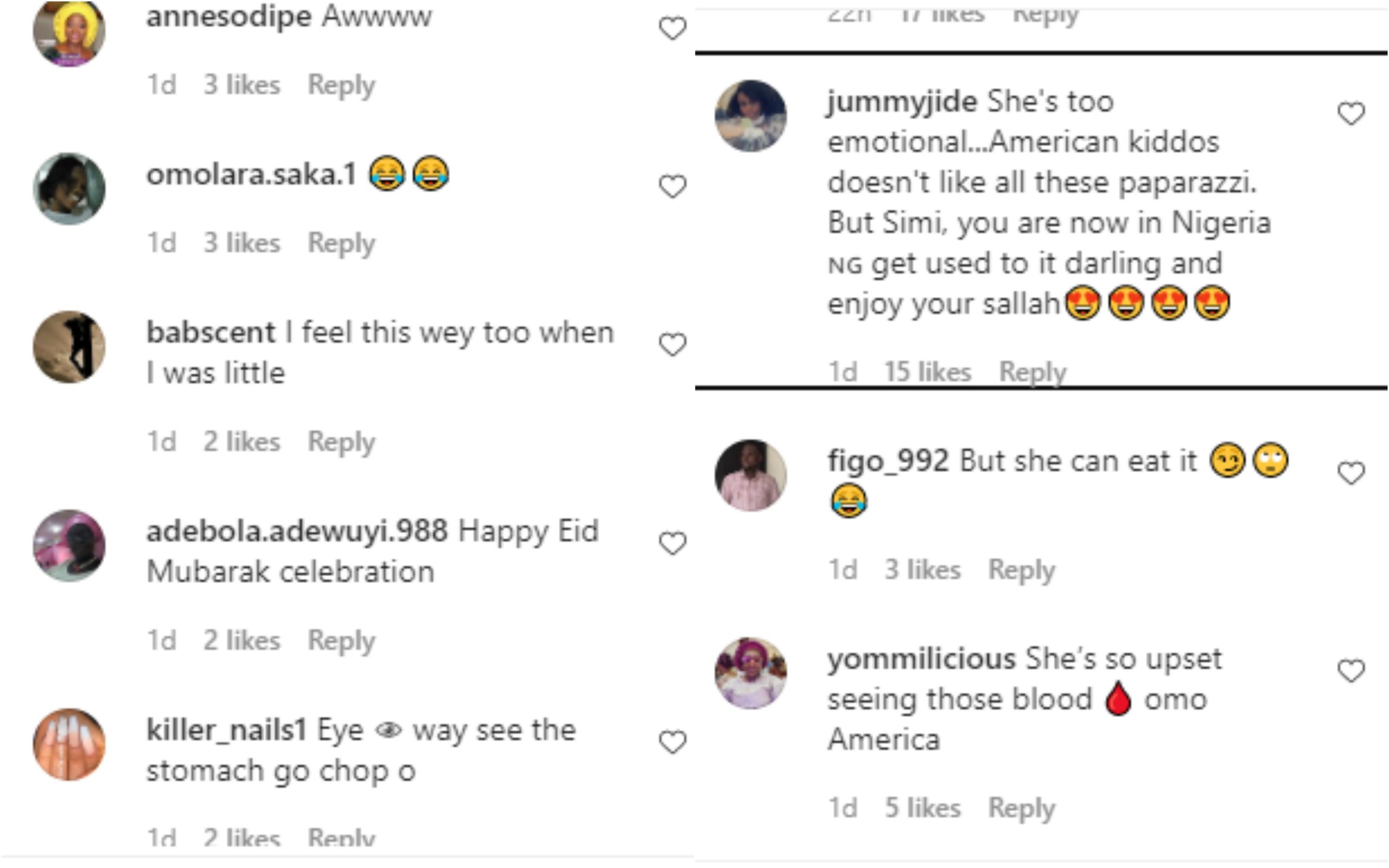 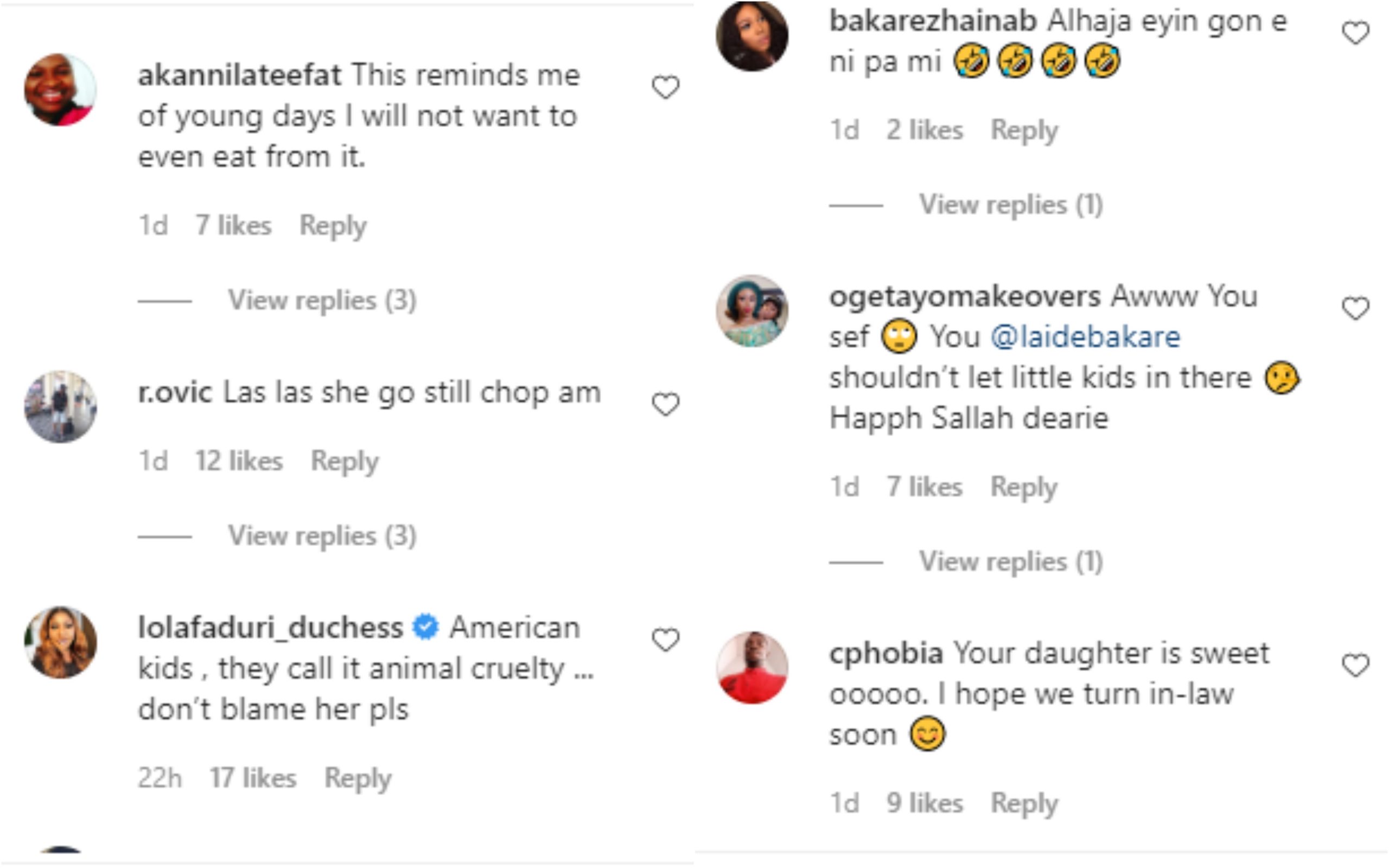 Some fans have also angrily reacted to the ram slaughtering picture posted on Instagram by Laide. the picture which showed how the Eid-Filtri ram was slaughtered in their house, said she had to take charge of the cooking due to the fact that her mother who usually takes charge is not in Nigeria at the moment.

Laide said her mother got stuck to London, as the airport is still closed. However, some gas has reacted to the picture. They said t is unhygienic for the popular actress to slaughter the ram on a bare floor. They said the actress would have placed the ram on a mat or something. They said it is not Islamic. 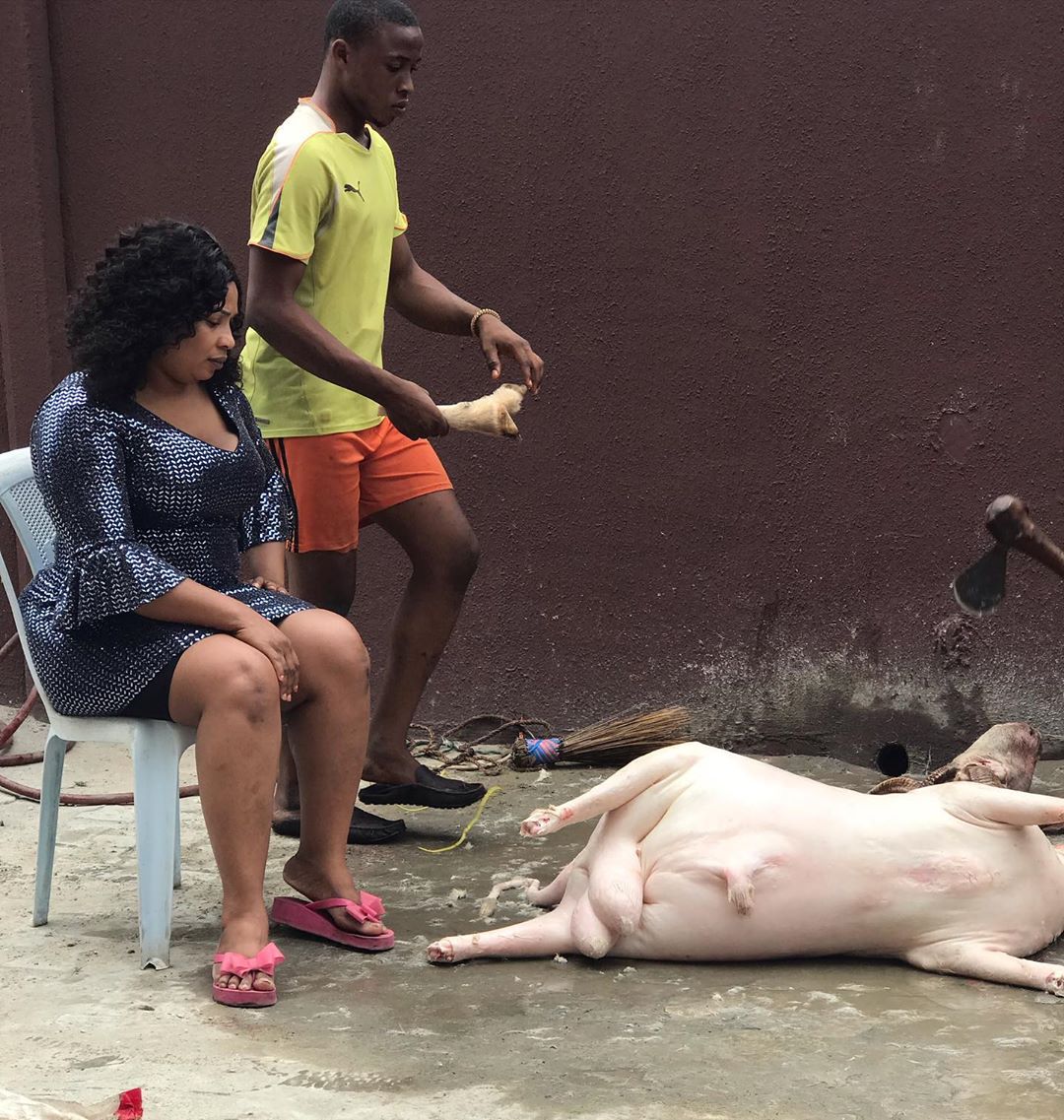 Sharing the pictures she wrote: 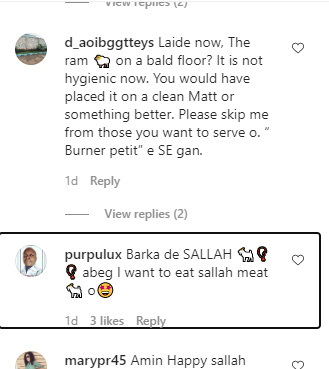 Below are some more videos Laide shared

🎶Sokutu wowo🎵🤣 my family actually pined me down for real for d first time, Me that would be watching TV when others are working 🤣 chai 😂 omo I don change ooo 🙏👍👊 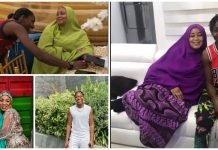 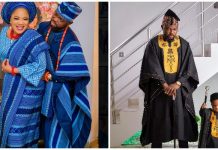 “Ọkọ mi! Thank you so much for loving me so purely and devotedly” – Toyin Abraham Pens Heartfelt Message To Her Husband, Kola Ajeyemi... 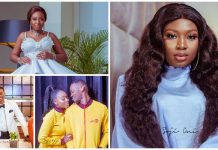 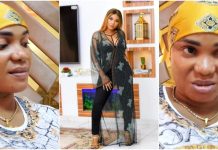 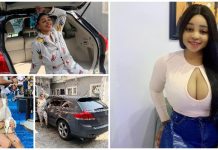 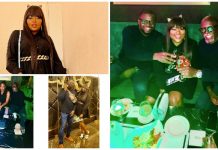 “We had fun” – Funke Akindele And Husband, JJC Skillz Enjoy Night Out In Dubai – watch Video