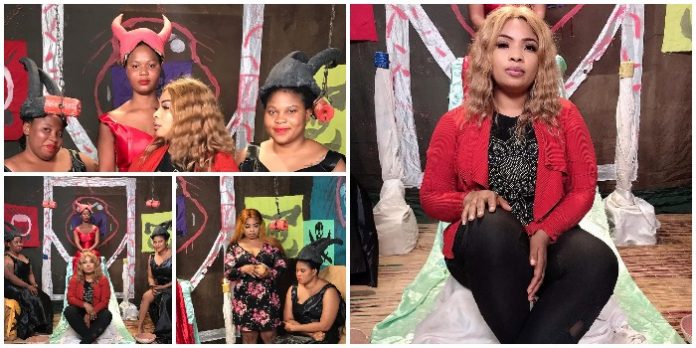 Popular Yoruba Nollywood actress, Laide Bakare Shares graphical location pictures of her and other superstars Nollywood Actors and Actresses on the social media for her fans and followers to see and anticipate for the coming movie titled “OGO TUTUN” which is still in process. 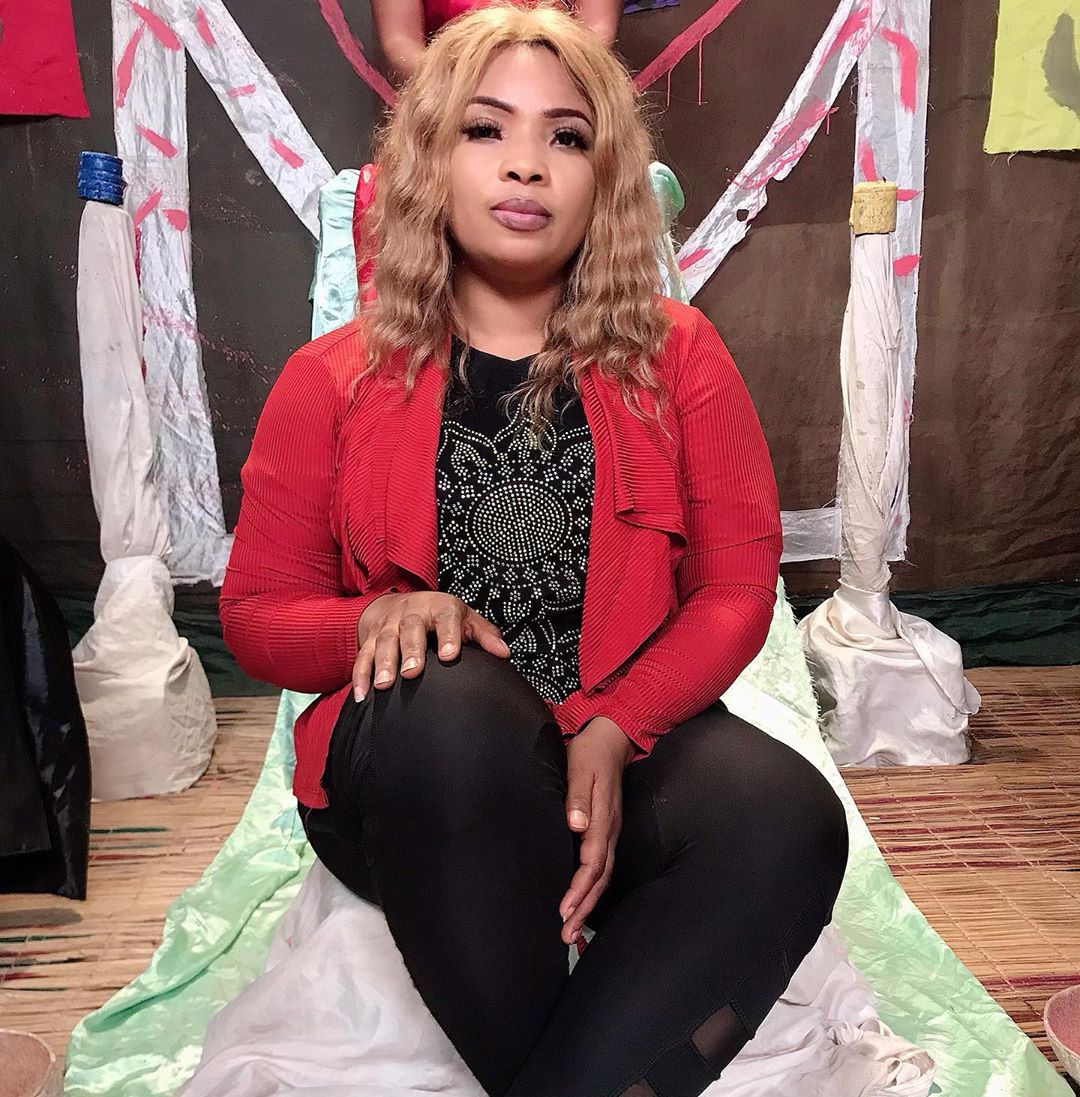 OGO TUTUN is a film produced and directed by Wasiu Owoiya featuring, Akobi Egba, Laide Bakare and other superstars Nollywood Actors and Actresses.

The Nollywood Actress, Laide Bakare Shared some graphical location pictures of the movie on her instagram page and wrote:I’m a great believer in Luck and I find that, the harder I work, the more I have it 💪 peace ✌️ 😊. on another fantastic one #OGO Tutun the movie 🎥

Although the actress, Laide Bakare did not disclose what the movie is all about but the graphical location pictures says it all.

See more photos and video from the location of the movie 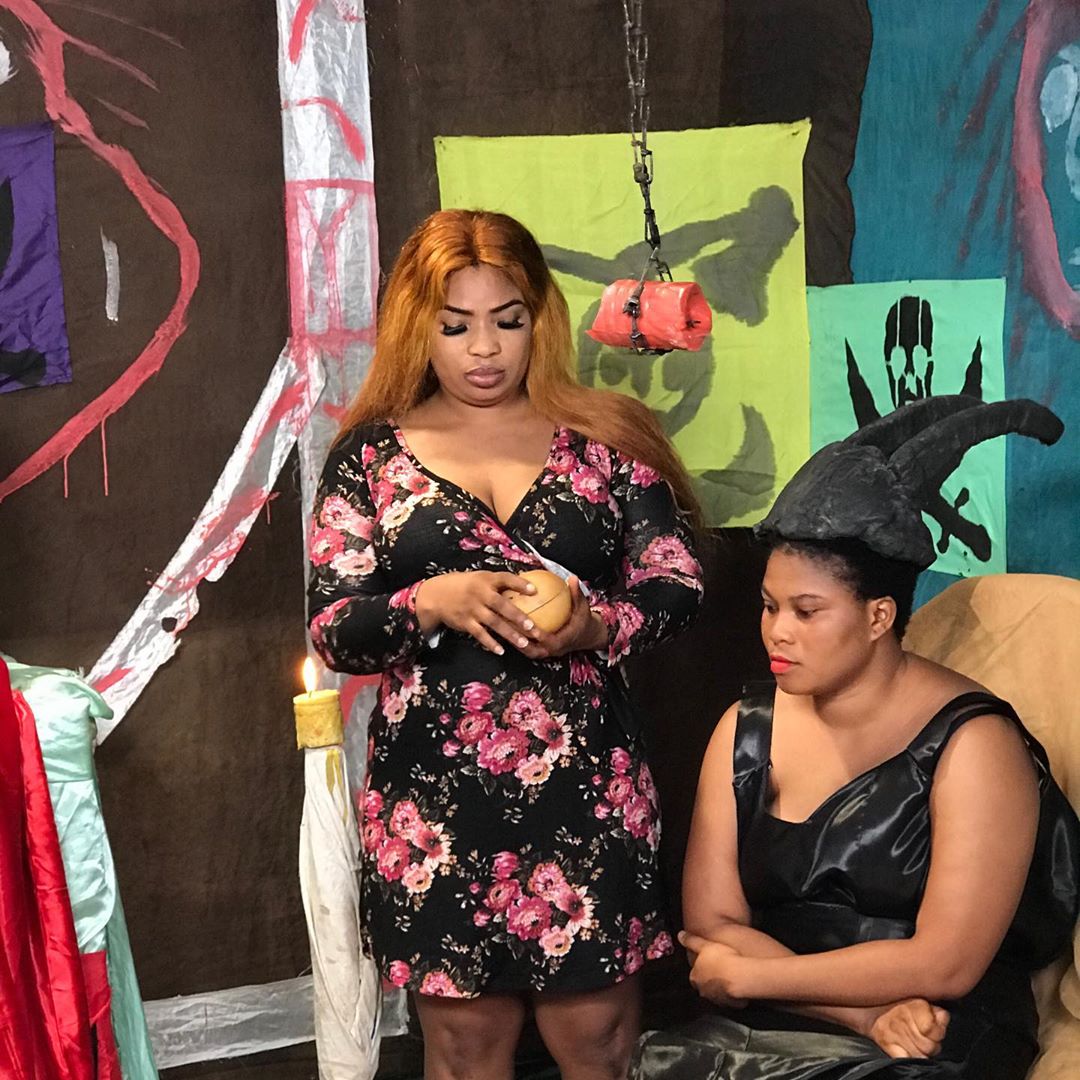 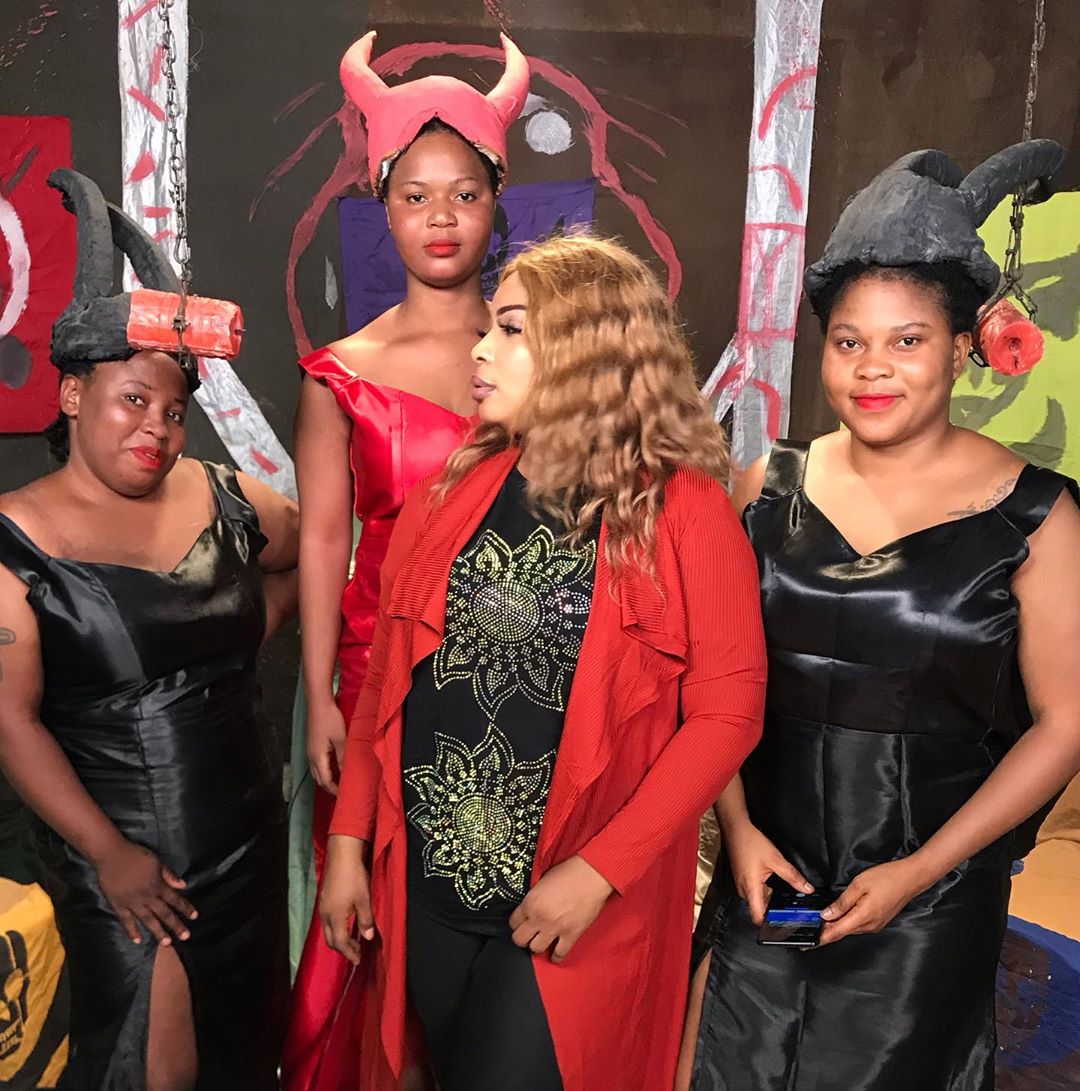 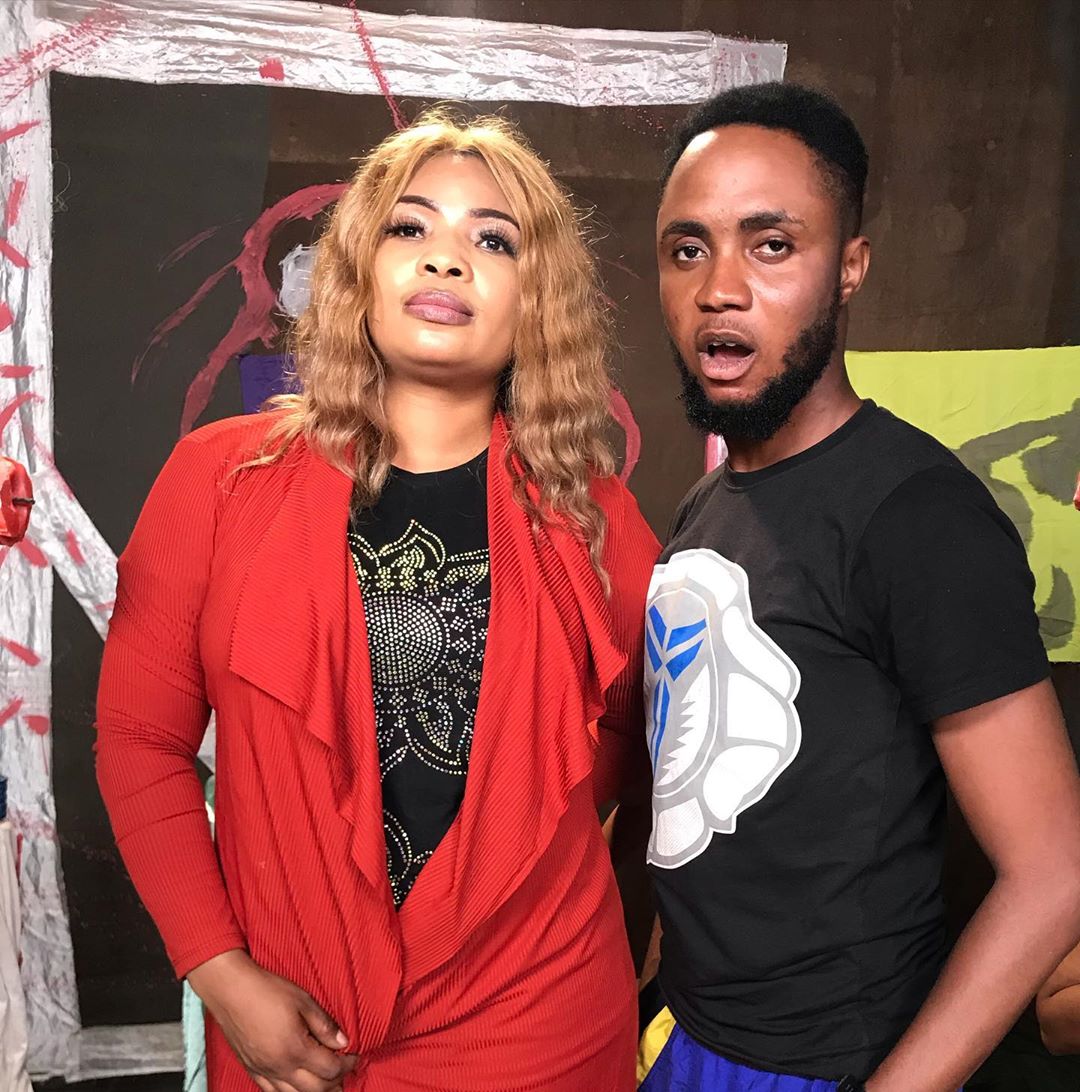 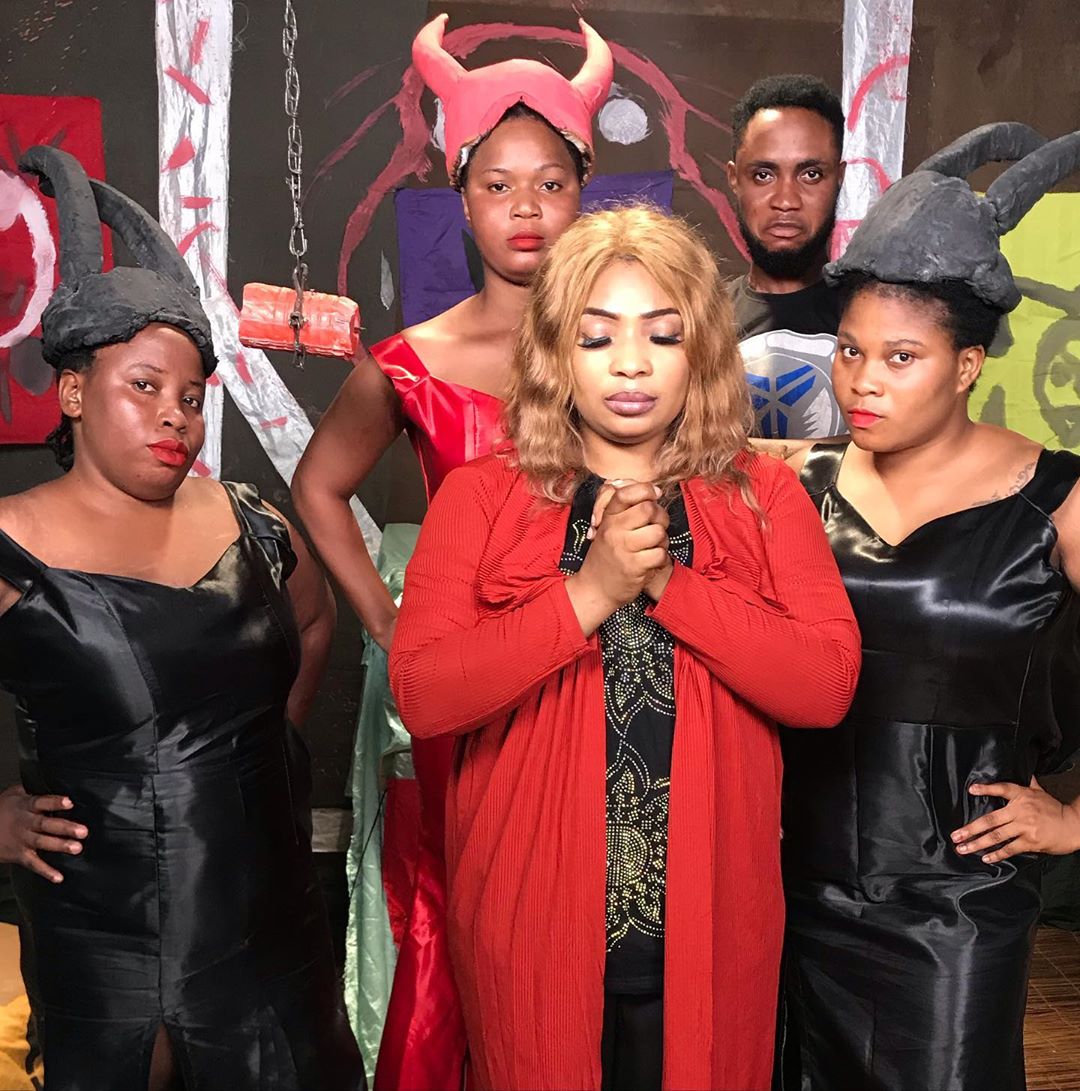 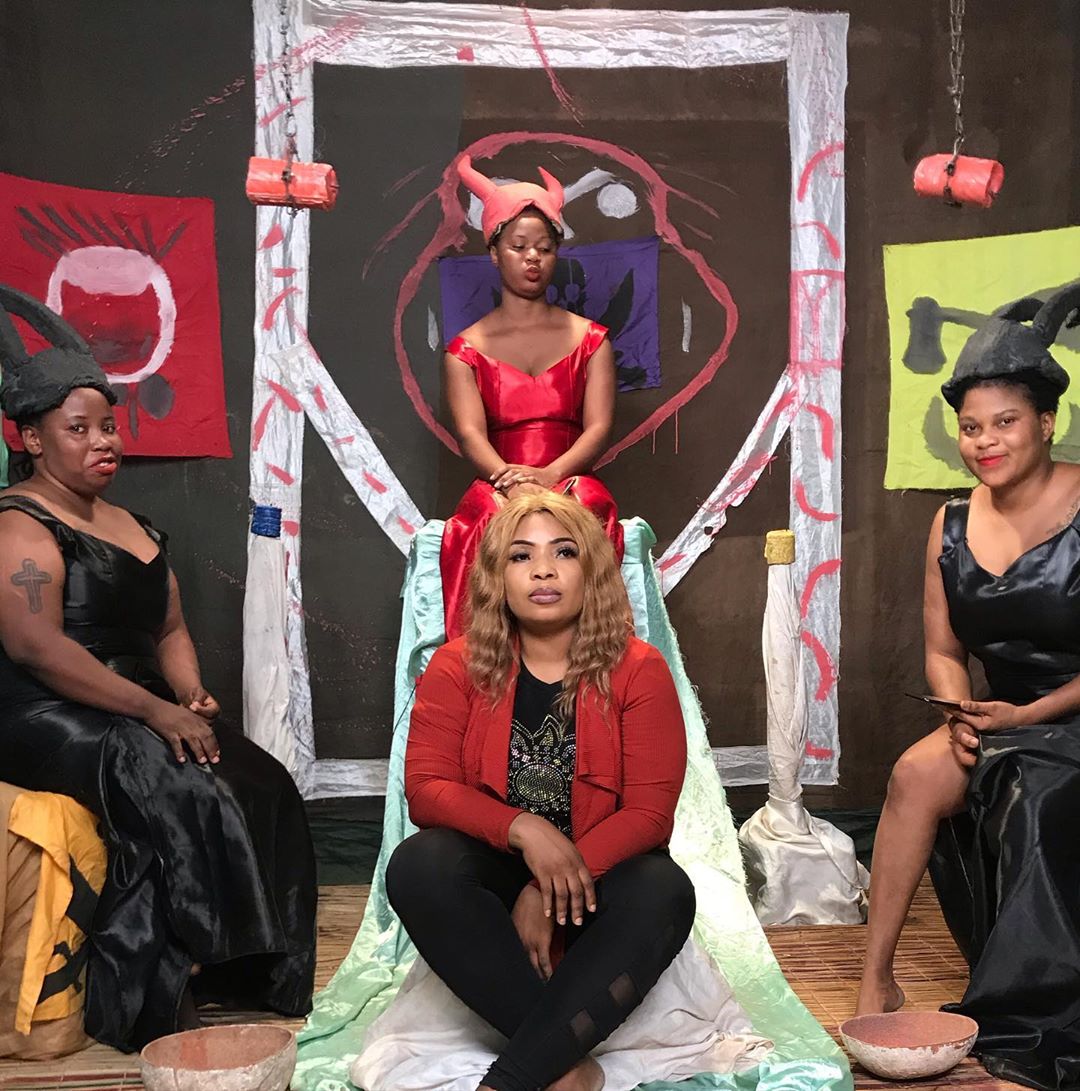 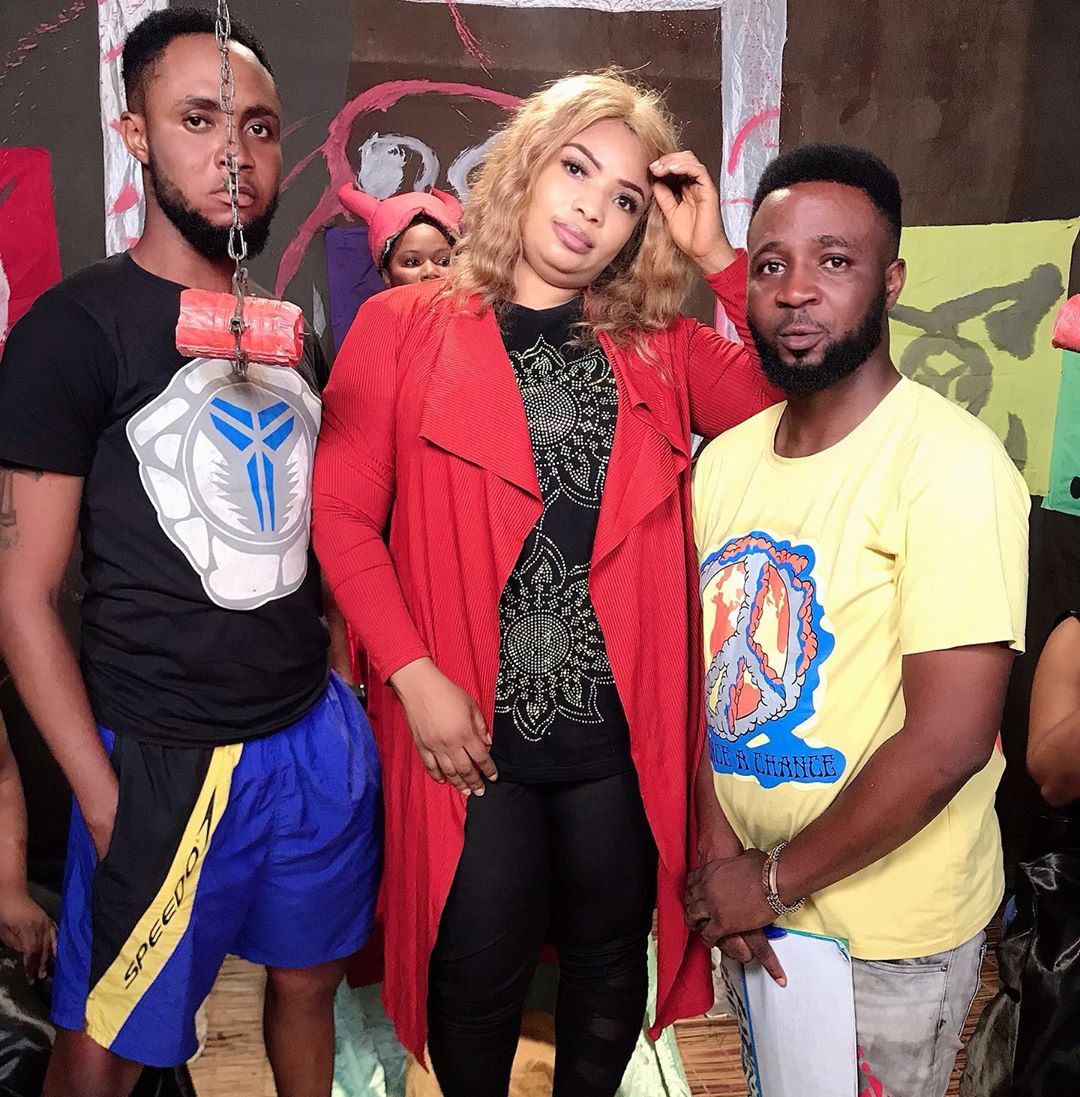 here is the video she shared 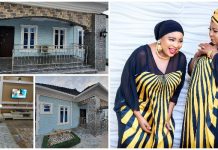 Iyabo Ojo’s best friend, Abiola Tosin reveals what happened to Iyabo ojo before she got her new mansion 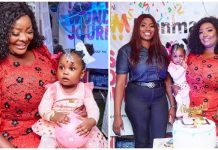 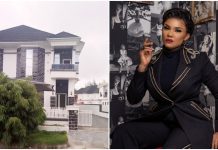 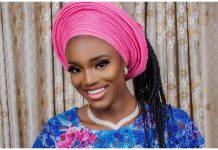