This video found online is quite surprising and shocking as a lady allegedly dies immediately after her boyfriend proposed to her.

In the video it is seen how the lady went down immediately after his boyfriend proposed and was about to put the ring on her finger.

A post shared by ChinnysblogOfficial (@chinnysblogofficial) on Nov 11, 2020 at 11:45am PST

In another news, If you believe in superstition, then certainly you can blur the lines between the mystery surrounding the sudden demise of a young beautiful girl identified as Joana Adams who passed on four days after visiting her friends’ gravestone.

Close sources say, Joana, the other deceased, and one other lady were very close friends who did everything together. Unfortunately, one of them called Charlotte, known widely as Channel died suddenly after showing no signs of any ailment whatsoever. 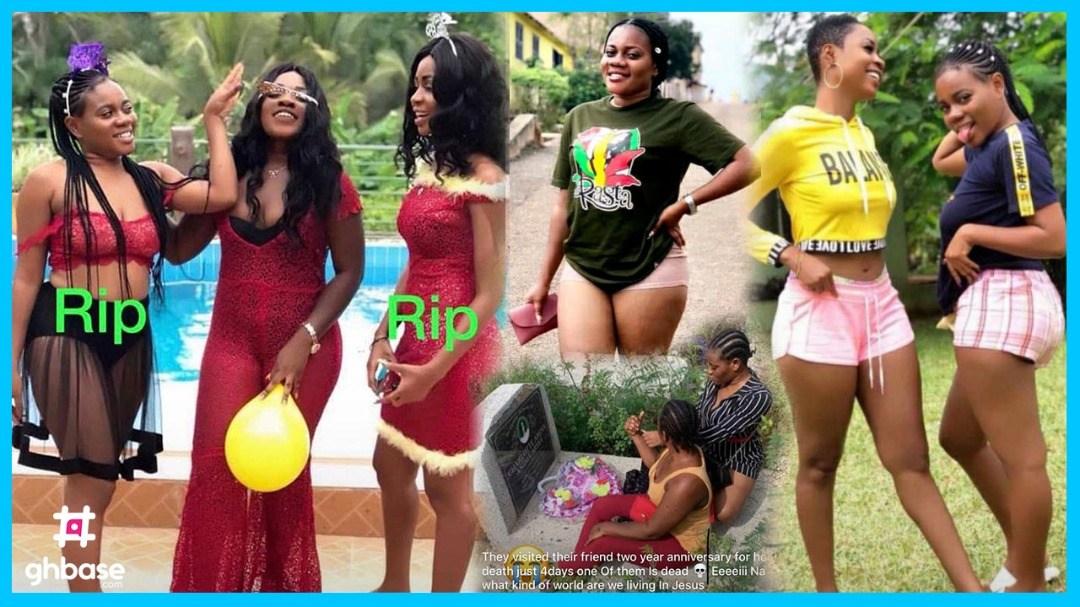 The other two friends visited her graveside to mark two years since she died, only for Joana to kick the bucket two days after. We scooped this information from www.Ghbase.com. 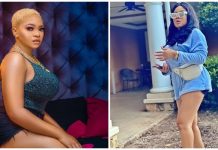 “Funmi, marojo ju…I cried Like a Baby” – Yoruba Actress, Funmi Awelewa opens up on what Temitope Solaja did to her, how she had... 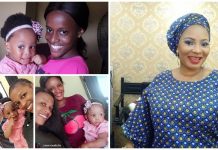 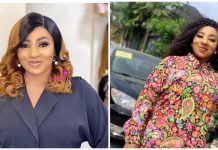 After She Prayed For God To Save Her Marriage, See Recent Photos Of Yoruba Actress, Mide Martins 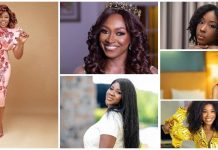 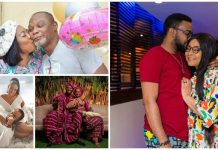 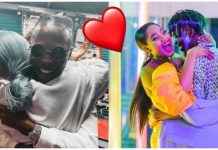