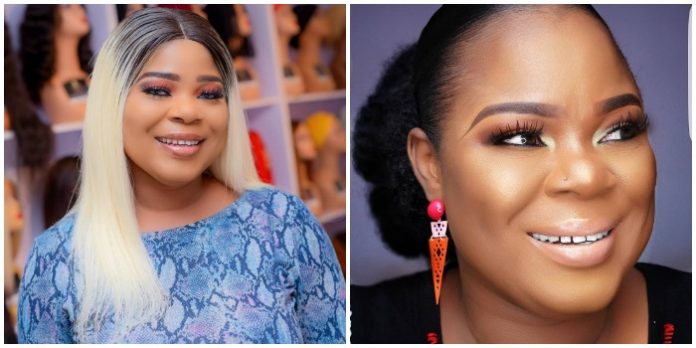 Nollywood Actress Funke Eti Speaks on the issue of infidelity among Nollywood stars, blames men for lying about their relationship status.

In an interview with Sunday Scoop, Etti said, “I don’t believe that one’s age makes an actor less sought after or less popular in the movie industry. I believe that one should always be happy about one’s age. I’m 41 but there is no role that I can’t play; acting is my area of specialisation and I love it. For one to be called a professional actor, one has to be versatile.

“For example, I know an actress who is 50 and she’s still very fit and on top of her game. One shouldn’t let one’s age make one look tattered. As a matter of fact, one shouldn’t look like one’s age. But one should also note that in the movie industry, nobody can be there forever; it’s just the grace of God for individual persons. I believe that as one is growing, one is becoming a legend, especially when one is good at what one does.”

The outspoken actress, who is also a television presenter, noted that acting goes beyond having a pretty face, attractive features and material possessions. She said, “Personally, I don’t believe that the movie industry favours people with attractive body features and pretty faces. There are a lot of pretty people but if a director gives one the opportunity to act and one doesn’t prove oneself, the director won’t use one. It’s what one can offer and one’s intellectual capacity that matters. If one doesn’t interpret roles well, directors wouldn’t use one and one would end up being dumped.

“I know a pretty actress that directors complain about. Whenever they gave her lines, she forgot them and with time, the directors couldn’t cope with her. Acting is beyond enviable materials possessions, though it could help one gain grounds faster if one is good at one’s job.

“One of the gains of being an actor is that one has the privilege of being attended to quickly when one needs to get some certain things done. People recognise one and willingly pave way for one. Acting has given me the opportunity to travel a lot and have a glamorous lifestyle. If I was in another profession, I don’t think I would have been popular. However, I believe one shouldn’t let fame get into one’s head. If one does, one would definitely miss it.”

Speaking about actresses who publicly call out one another for snatching their partners, Etti maintained that even the men in question should be blamed for not being transparent about their status and past rendezvous. She said, “It is wrong for actresses to call out one another over relationship issues. But when you research well, you would find that it’s not entirely the ladies’ fault. Some men are deceptive; they would not disclose their relationship status or confess that they are dating actress A, while they are going after actress B. These things are common occurrences. They would practically deny the existence of people they have dated in the movie industry just to get the new lady. I keep telling people to always apply wisdom when it comes to love matters. Ladies should not drag themselves on social media; it’s a matter that could be settled amicably between both parties, especially if they are not married.” 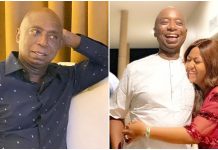 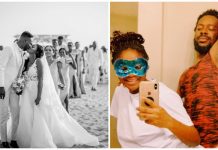 ”My baby. We’re growing older together and it’s exactly what I’d hoped it would be” – Read the Heart Warming Birthday Message Simi Sent... 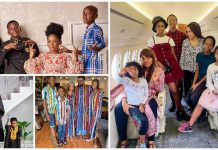 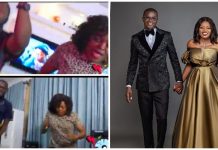 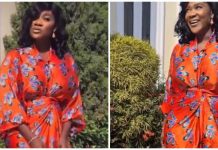 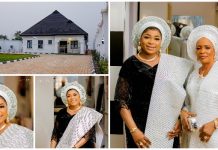