Home Celebrity/Entertainment Kunle Afod reveals the set of actors that are the most difficult... 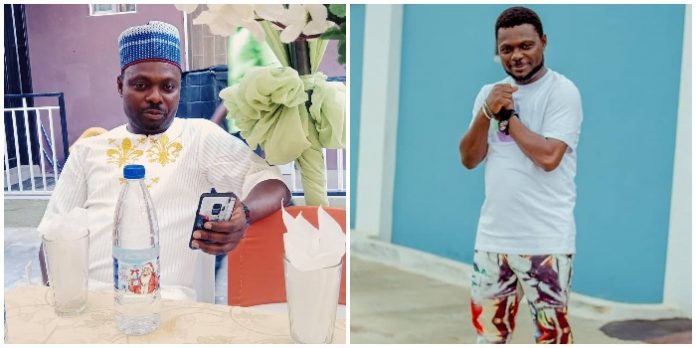 Kunle Afod is a household name when it comes to acting, directing and movie production.

Widely known and acknowledged by movie lovers especially the Yoruba movie lovers, he enjoys the love and support of fans across the world.

Born on the 24th of October, 1973 in Lagos, Kunle Afod hails from Oyo state. He grew up on the street of Lagos. He did his primary school in Lagos before relocating to Oyo state to complete it. He then attended Command secondary school in Jos where he finished his secondary education.

While he has acted in over 100 Nollywood movies most of which are Yoruba ones, the actor has also produced worthwhile movies.

He started acting as a student learner under the tutelage of veteran actors among which include Late. Jide Ogungbade whom his mother introduced him to, Ben Tomoloju, Jahman Anikulapo, and Mr Salami known as Adebayo Salami, Blue, Iya Awero and others.

He is widely known for his three movies Odi Ada (2005), Orejomi (2005) and Nkan Agbara (2008). The journey although have been up and down, Kunle Afod have persevered and today he is regarded as a veteran.

For the talented actor, he enjoys acting, directing and other movie production but one of the challenges of all times he dislikes so much has to do with working with an actor that is not willing to learn.

He further noted that movie production will become easier if actors are always willing to learn and become submissive and teachable.

The actor is currently the co-founder of Legacy school of performing art which focuses on training young and aspiring actors on the nitty-gritty of acting and movie production. 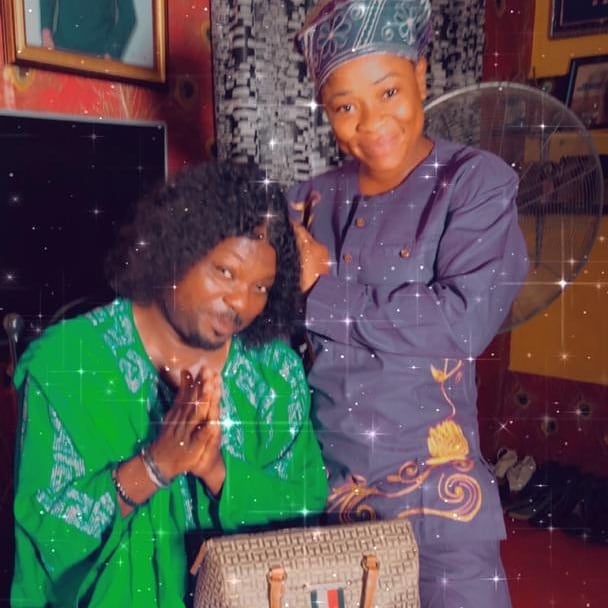 He is happily married to Desola Afod and they are blessed with 4 lovely boys although Kunle has a female child from a past relationship. 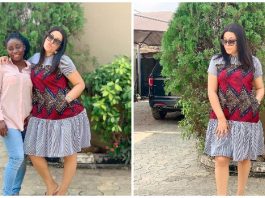 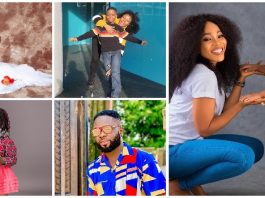 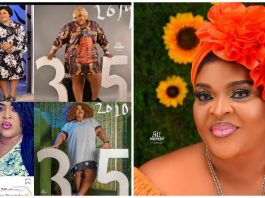 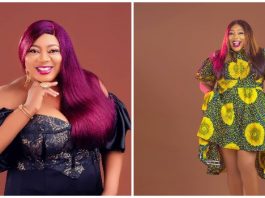 See the Surprise Ayo Adesanya got today as she celebrates 51st... 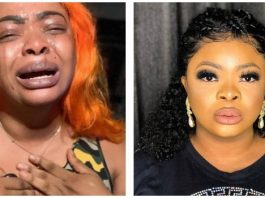 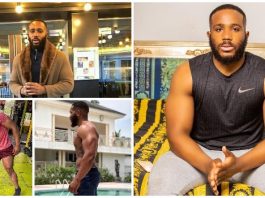