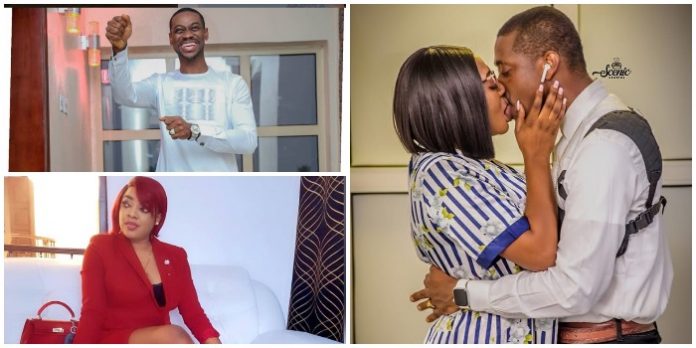 A photo of Nollywood stars, Tayo Soboola popularly known as Sotayogaga and Adedimeji Lateef making round on social media has got many talking about how intense it is.

This photo was captured from the scene of SIN CITY and posted by veteran Nollywood actor, Muyiwa Ademola on Instagram.

Many had claimed the intensity of the photo speaks volume than just a caption from a movie scene while others argued that there is nothing to it.

Even the actor expresses surprise by asking ‘and how did we get to this point?’

Fans have taken to the comment section of Muyiwa Ademola’s Instagram to state their view on the caption. 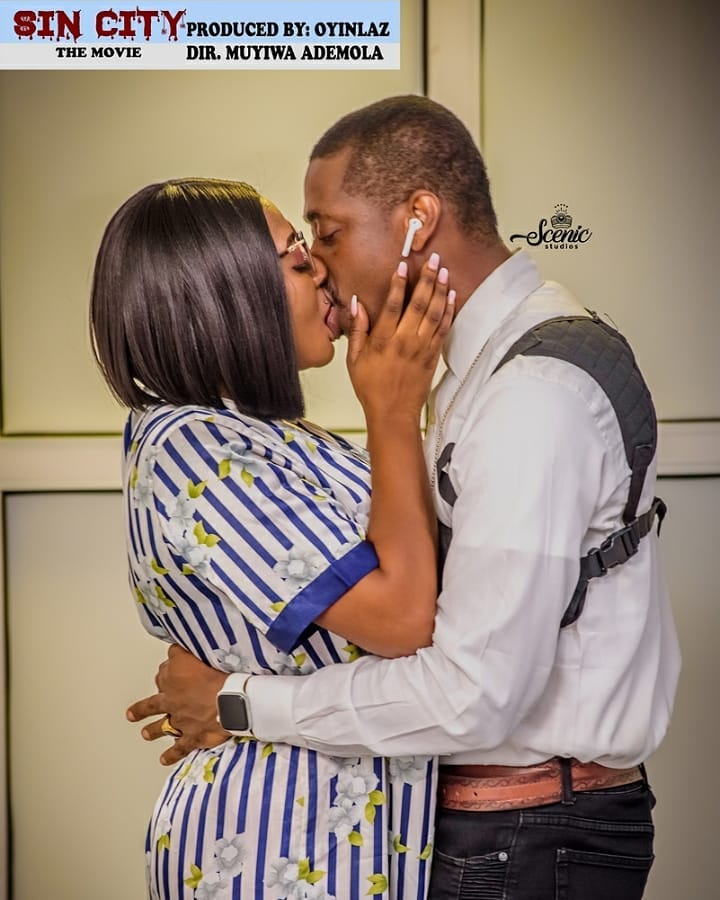 Some in the comment section were wowed by both actors, wondering if they are in an actual relationship, some nursed their dreamy broken heart, some wished they were together while some berate them for ‘swapping spit’on movie shoot. 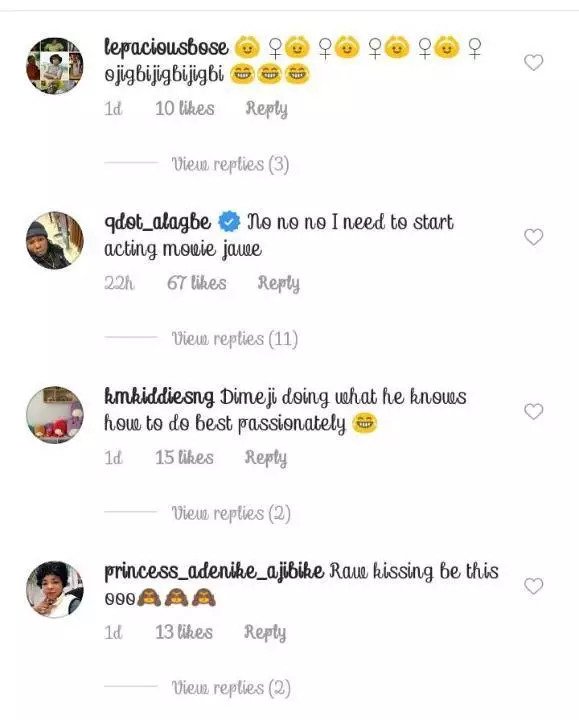 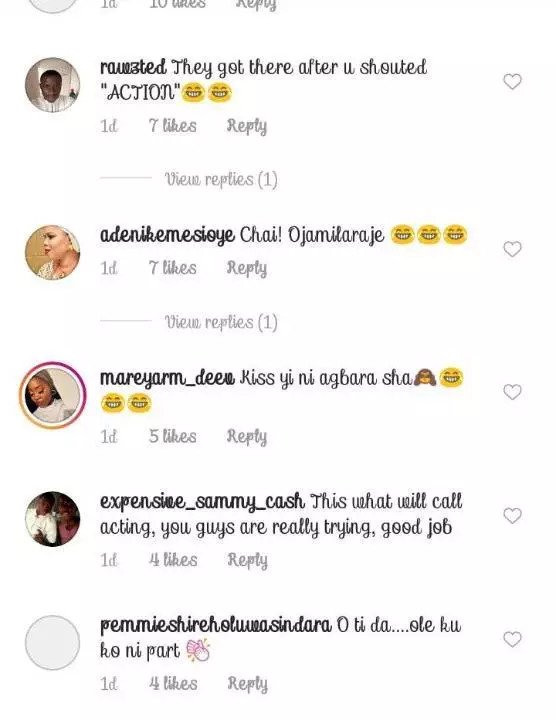 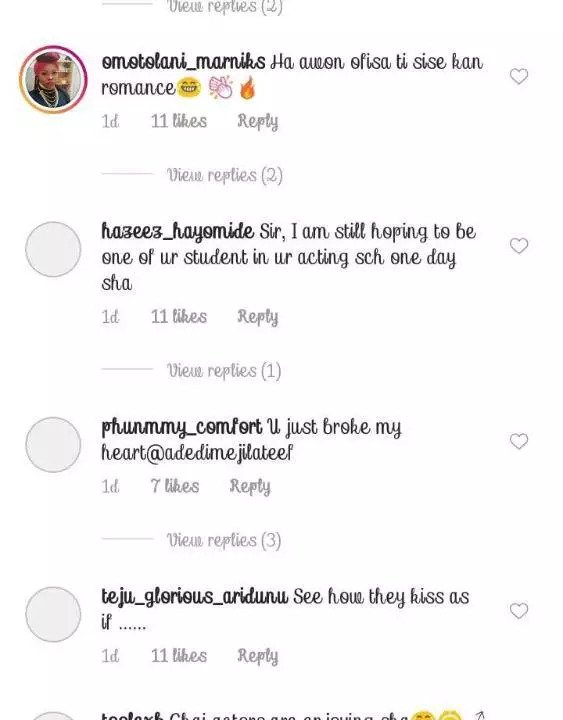 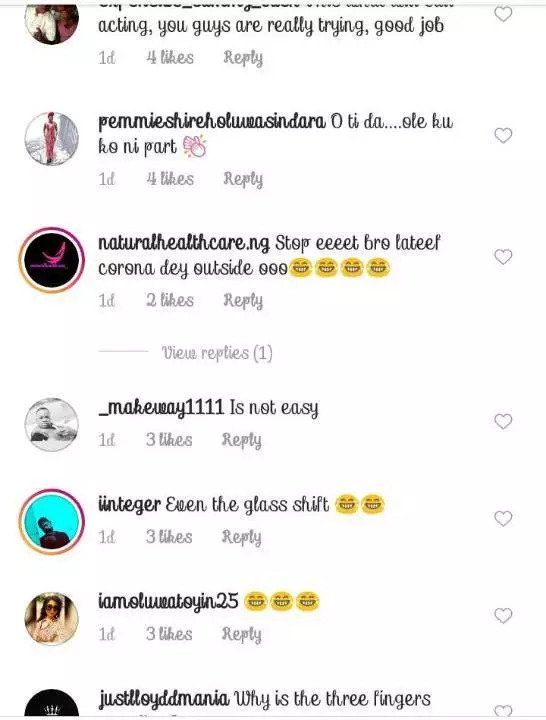