Home Celebrity/Entertainment Jaruma exposes a lady who came to her DM to ask for...

Nigerian therapist, Jaruma has exposed a lady who came to her DM to ask for ‘Juju’ to make Laycon give her his N85million grand prize. 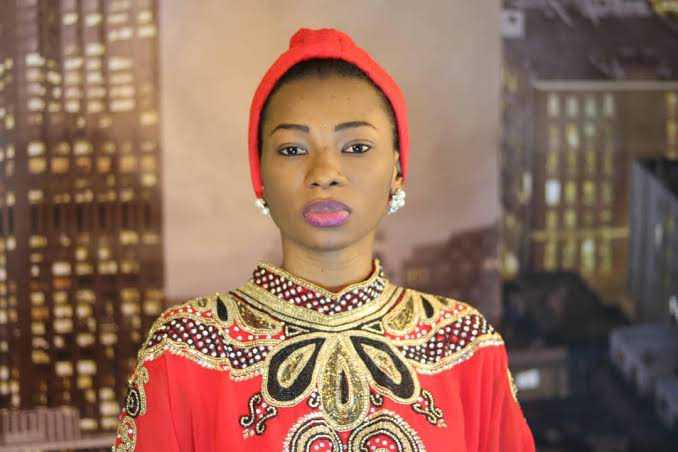 Jaruma shared photos of the lady on her Instagram page, and a screenshot of her message, requesting for any Juju that will make Laycon give his cash prize to her. 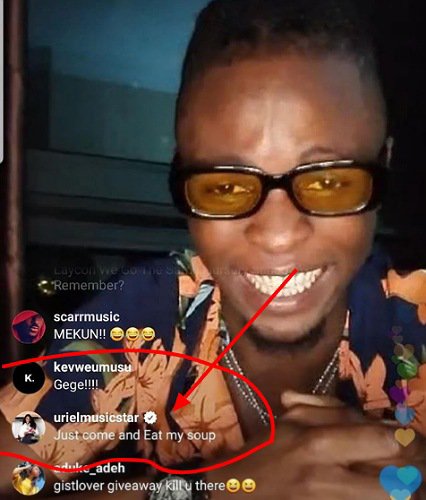 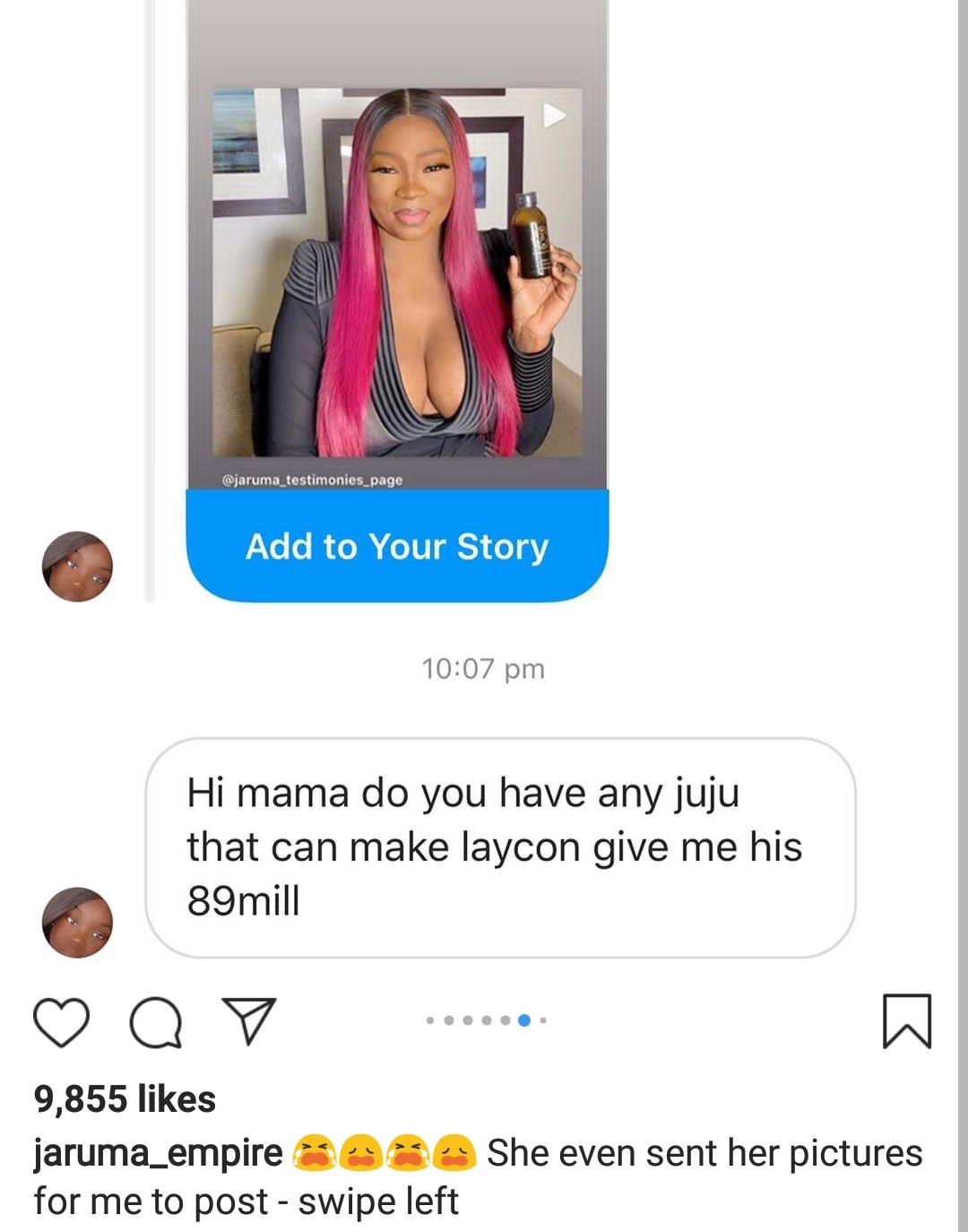 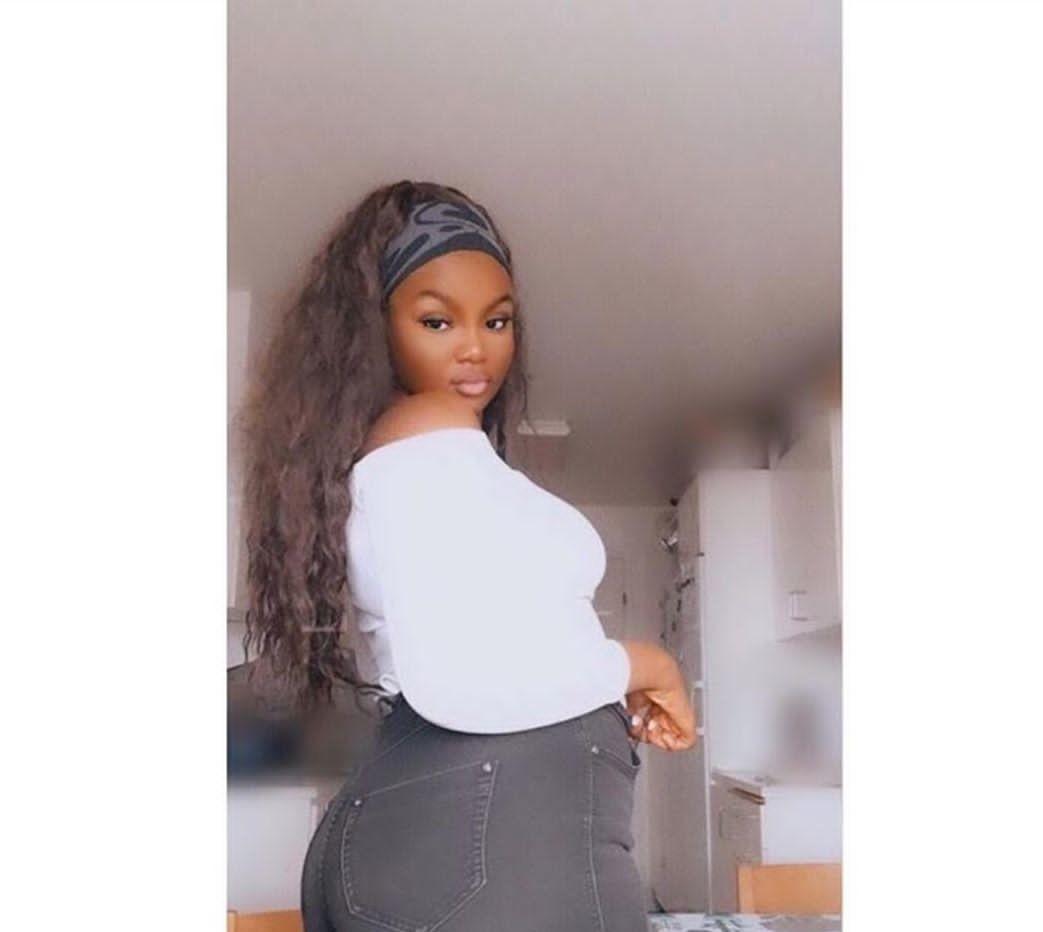 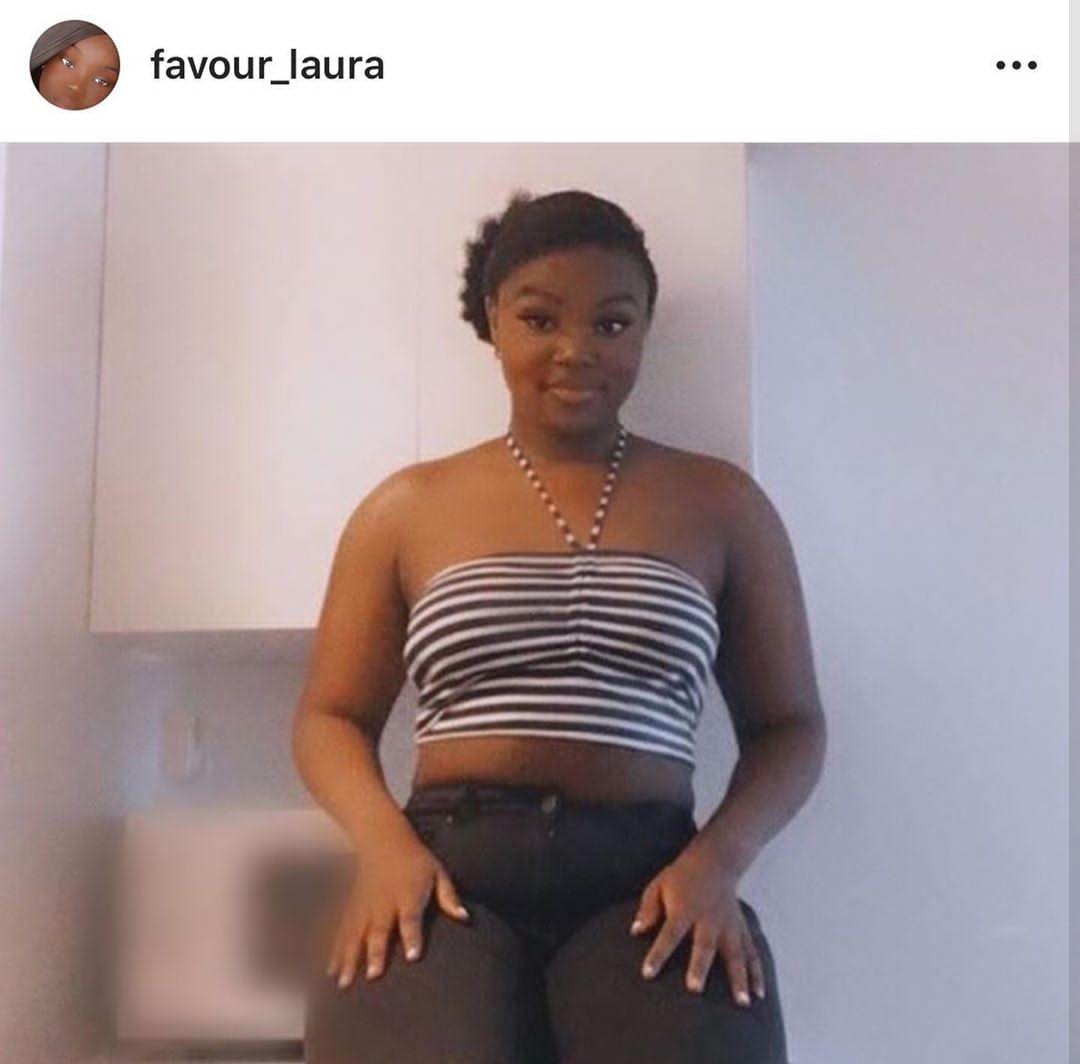 Ever since he left the house, he has received massive love and support from his fans.

In another news BBNaija star Olamilekan Moshood Agbeleshe popularly know as Laycon has received some of the gifts that are due to him as the winner of the show.

The event, which took place on Wednesday, September 30, had the CEO Multichoice Nigeria John Ugbe and Channel director of African Magic Wangi Mba. 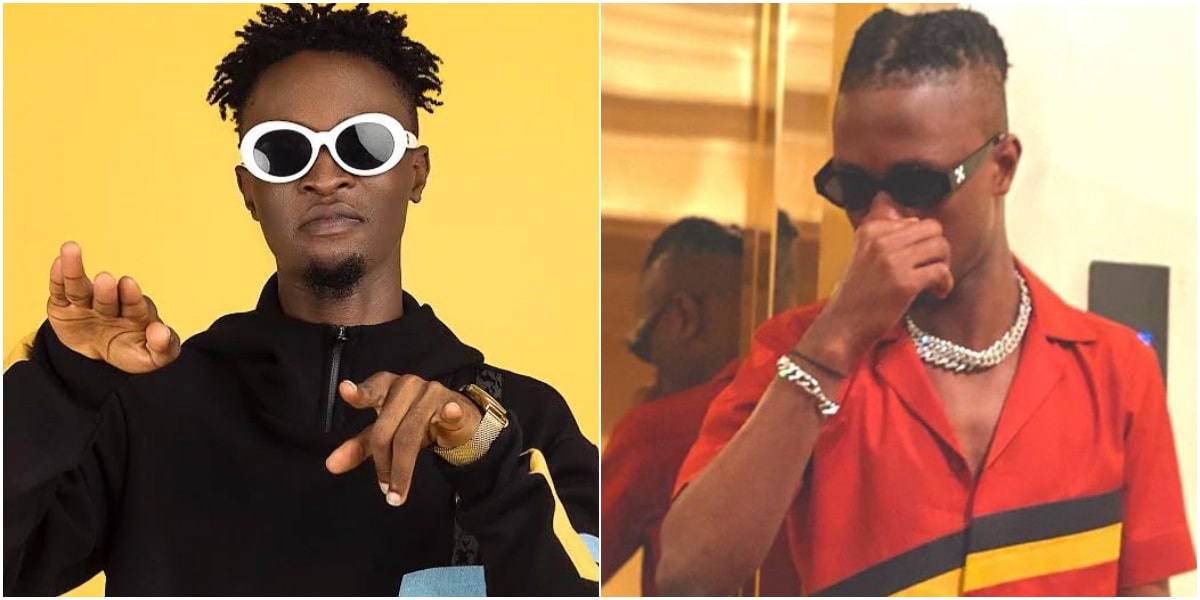 According to Ugbe, the Lockdown show amassed 900 million votes, and amazingly, 30 people stand a chance to win N1m each.

At the beginning of the show, viewers were asked to lock in their favorite housemate that would win, and 30 people who chose Laycon would be lucky to win N1m.

Mba noted that the Lockdown show is the biggest ever since the BBNaija programme started despite the pandemic.

He stated that the coronavirus disease didn’t let the organisers invite guests to the house as well as allow ninjas to interact with the housemates as it was done in the past. 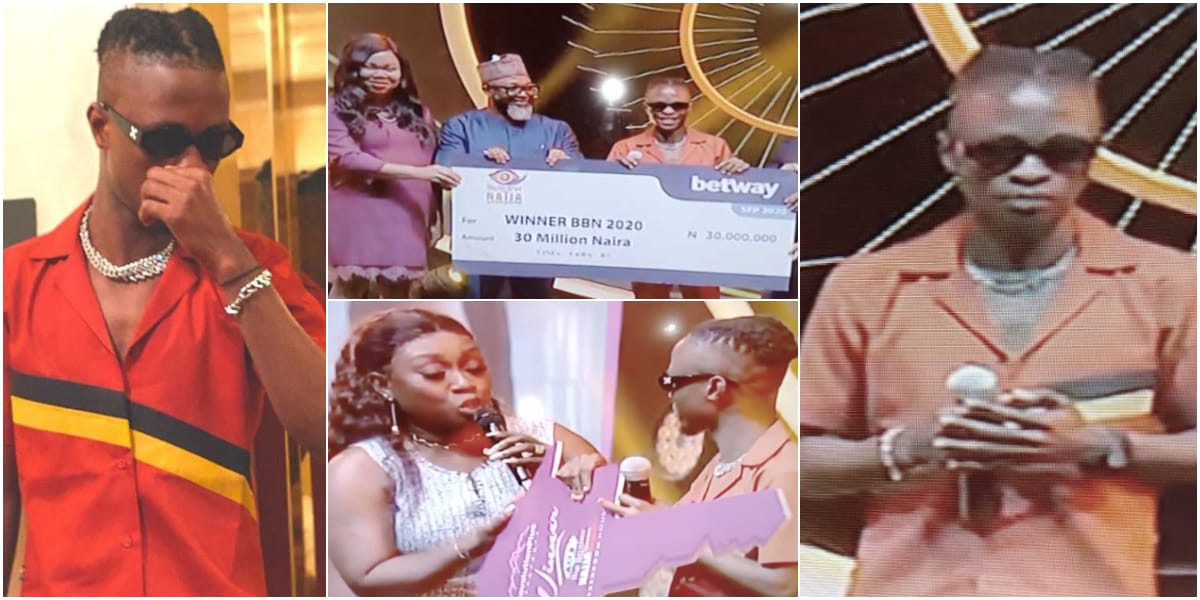 Meanwhile, the local director of Betway, Chris Ubosi revealed that Laycon and Ozo would be given N5m for winning the sports game.

The marketing manager for Guinness, Agbe Okonkwo, said Laycon and Dorathy would be sponsored on an all-expense-paid trip to explore the heart of Guinness in Ireland, Dublin. 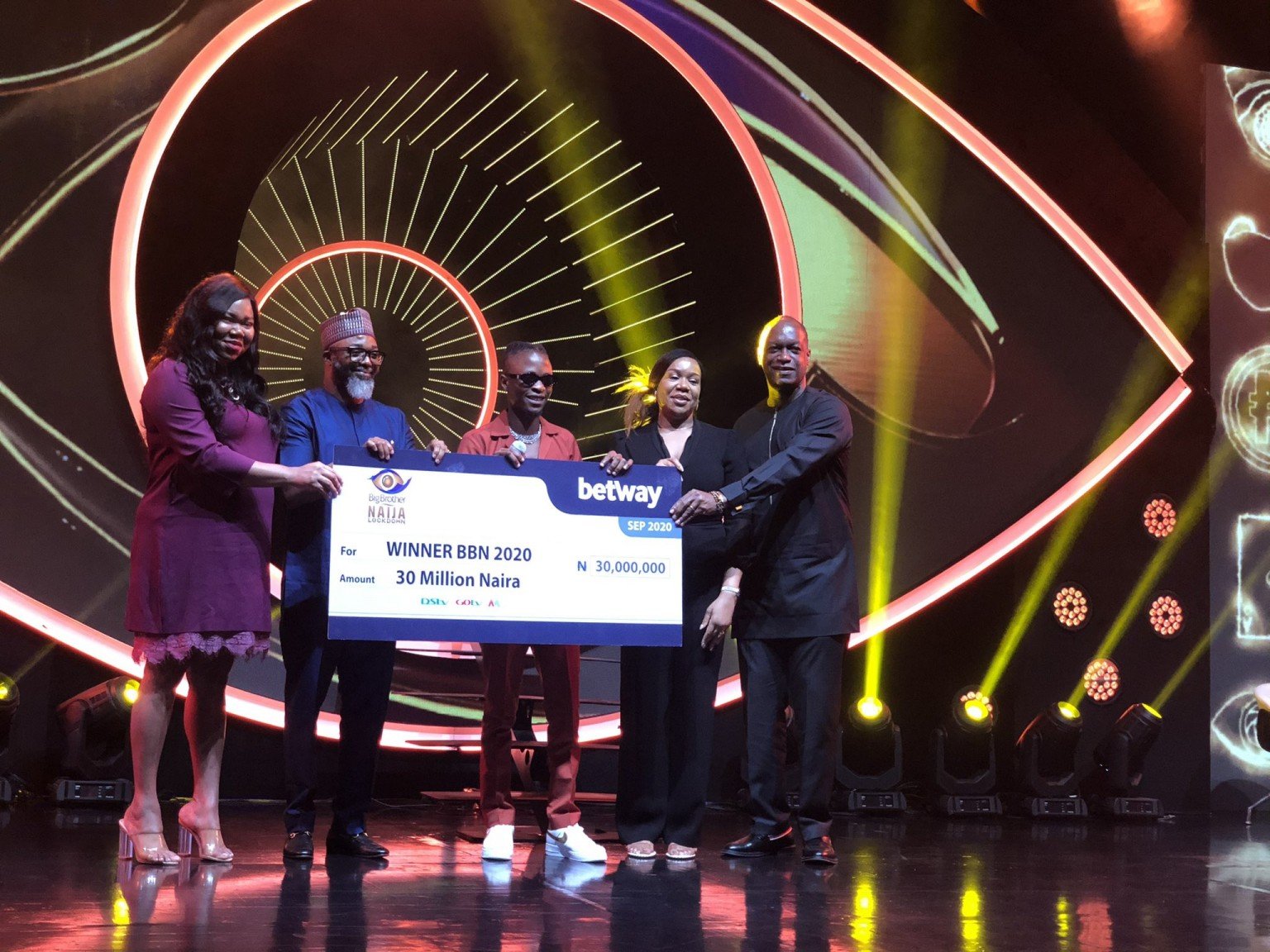 Amazed by the gifts amassed from the BBNaija show, Laycon said that he hopes to use his music to connect people and let them know they’re not just existing and successful for themselves but for other people.

Speaking about his strategy in the house, the musician said that he had no game plan other than to promote his music.

According to him, he started to promote his songs as soon as he got into the house as he feared that he would not stay not for very long in the house.

Meanwhile, loyal fans were spotted at the venue of the event. They were singing and dancing in the rain as they cheered Laycon up.