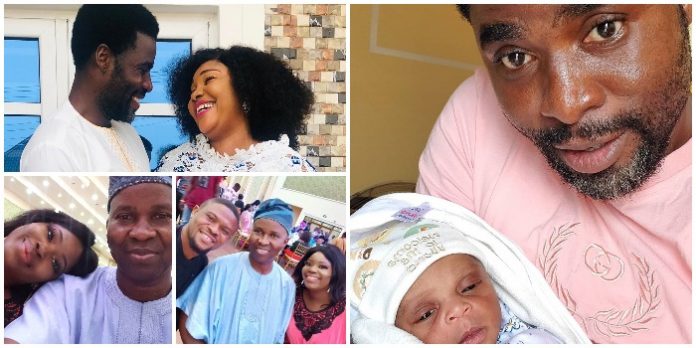 The Nollywood industry is in no doubt celebration mood as star actor, Ibrahim Chatta names his baby girl.

The ceremony which was held at Bolad Event Center, Ibadan was attended by Nollywood stars who storm the event in their stunning outfits. 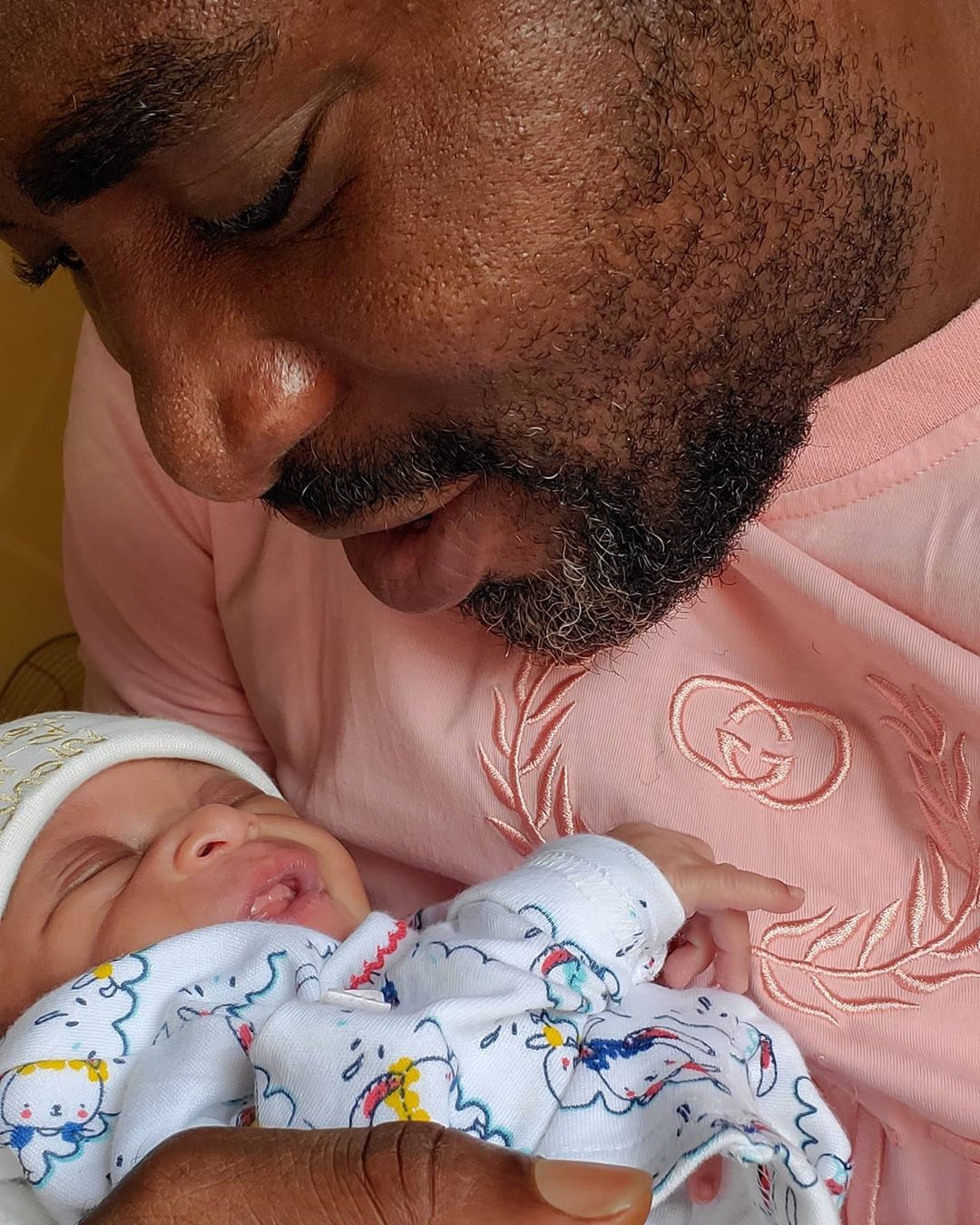 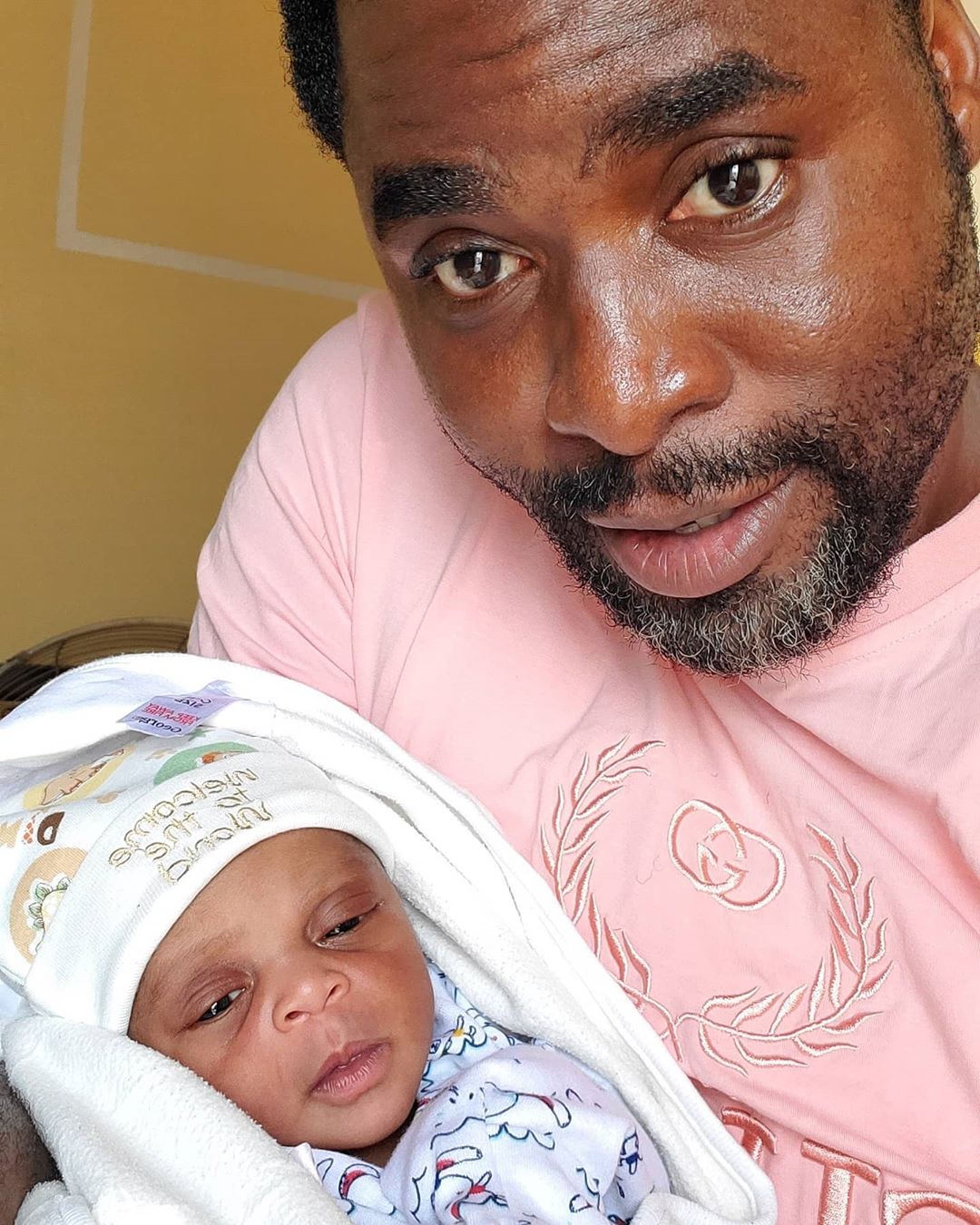 Even though only few are present at the event, there was a massive turn up on social media to celebrate the actor and his wife when they welcomed their child. 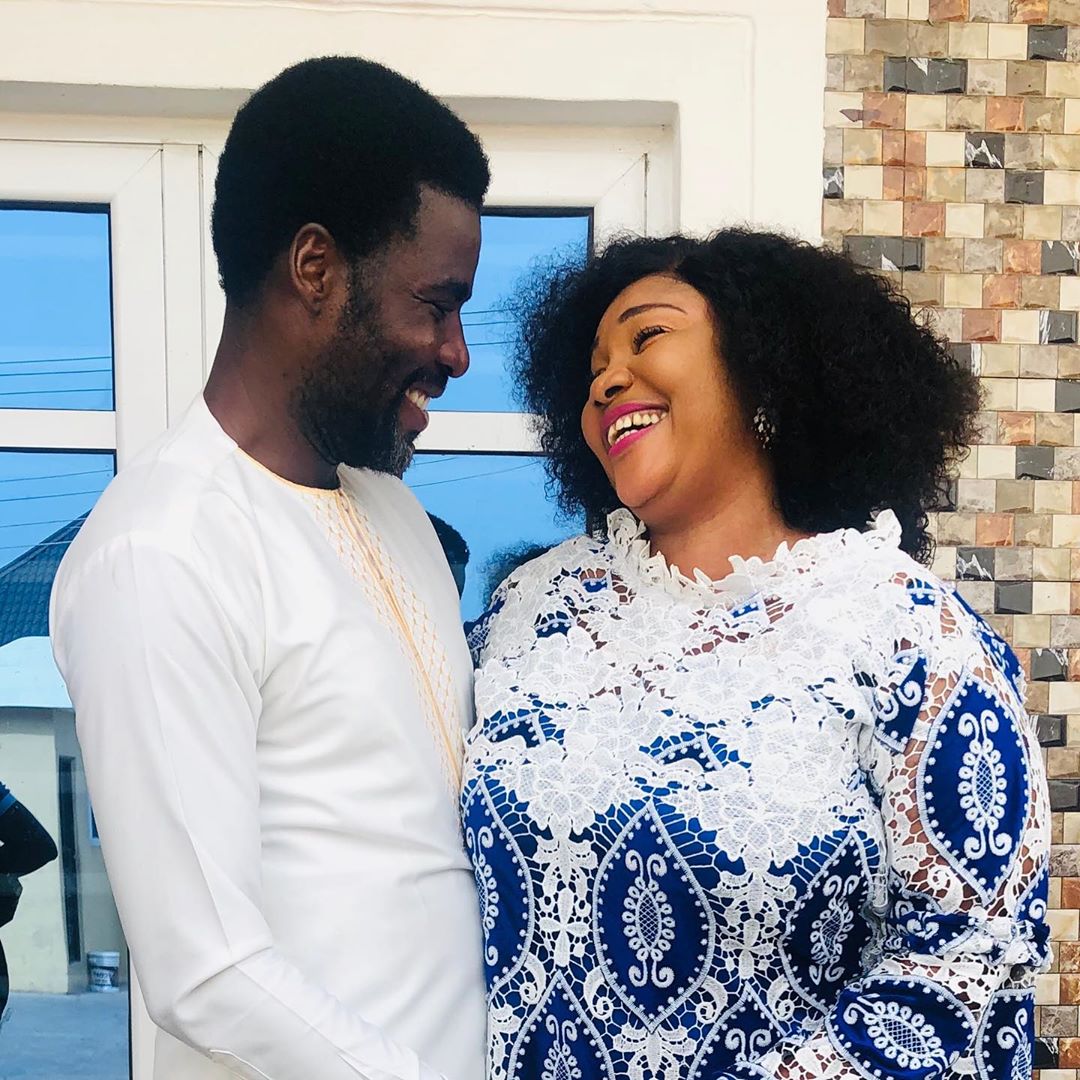 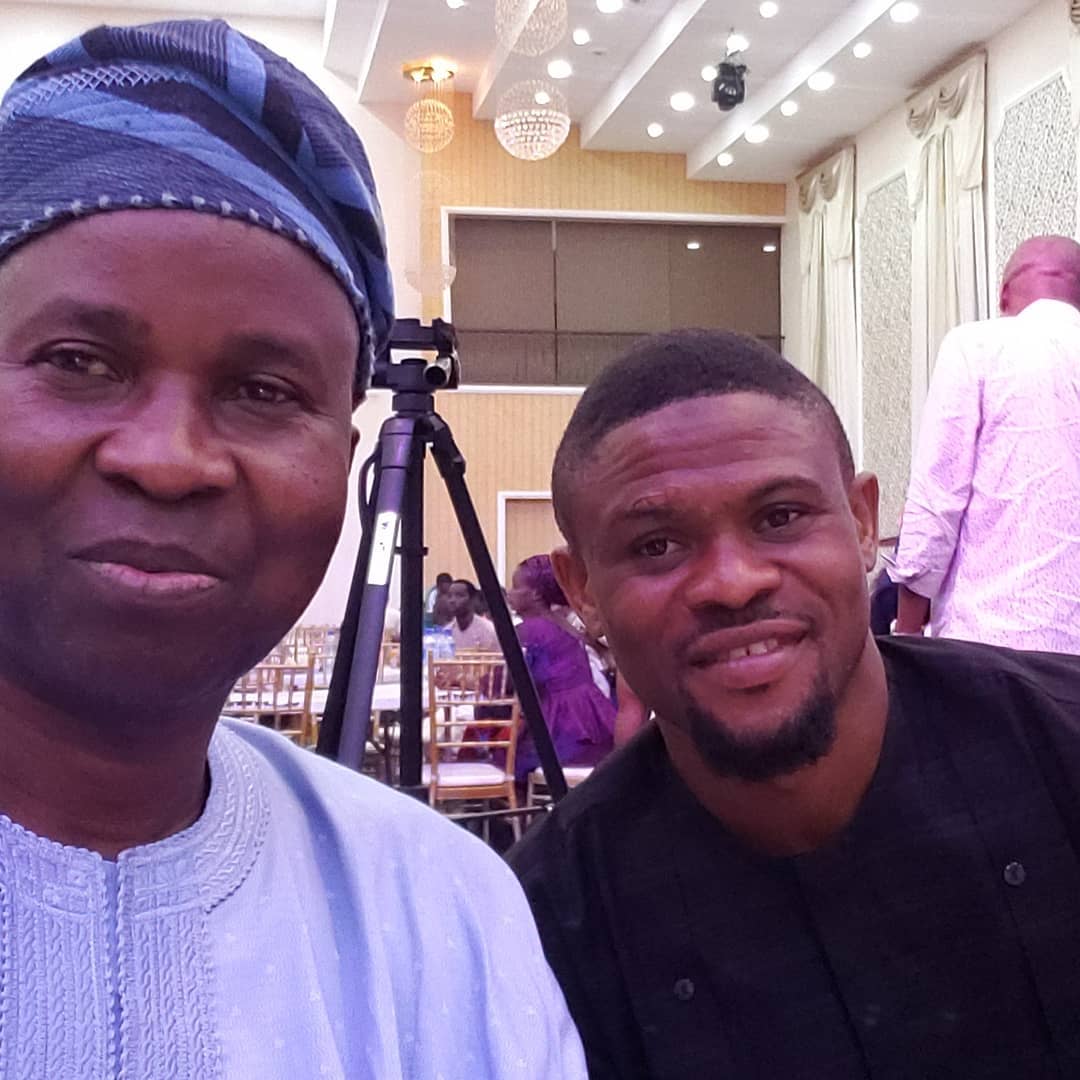 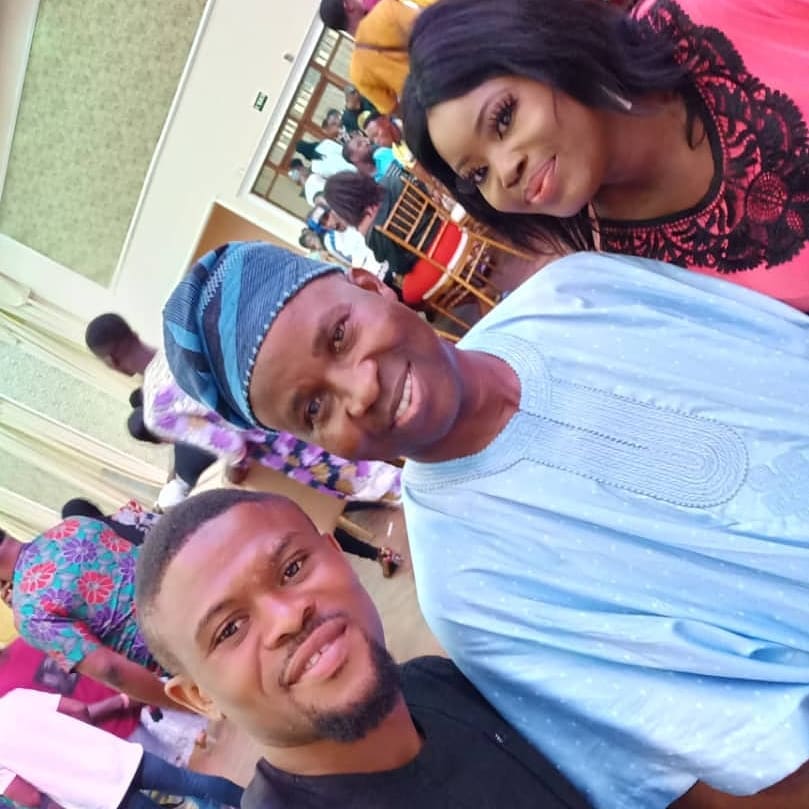 Ibrahim has featured in and produced numerous Yoruba movies which includes Aiyekoto, Irawo, Dudu, Odunbaku, Eni among others. 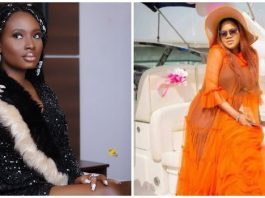 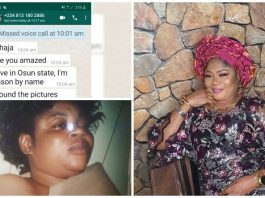 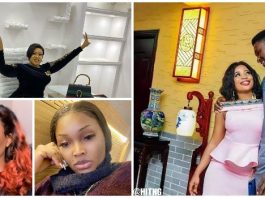 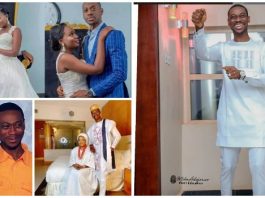 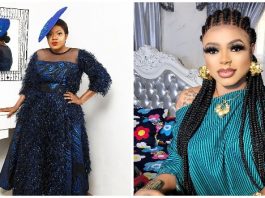