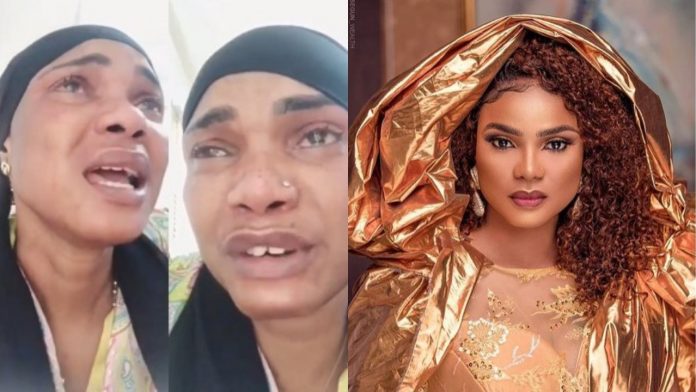 Nollywood super talented actress, Iyabo Ojo has vowed never to support, campaign or vote for any
APC and PDP member ever again. 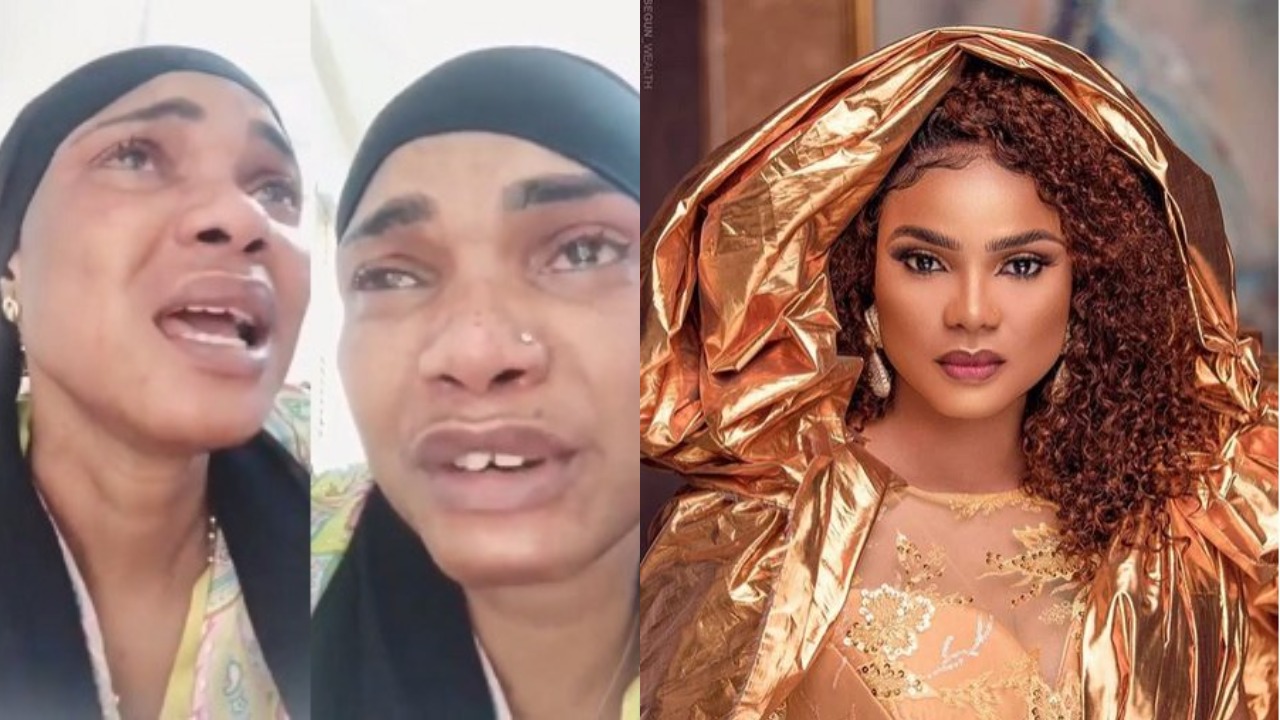 According to the mother of two, regardless of how close the person is to her, she will never give her support as long as the person belongs to either APC or PDP.  She however urged Nigerians to stop recycling bad people to rule the country.

‘I Alice Iyabo Ojo, will never support, campaign or vote for any APC or PDP member ever again in my life even if you are my family or friend, we need a New Nigeria Flag of Nigeria, we need to stop recycling Universal recycling symbol #EndBadGoverance” She tweeted. 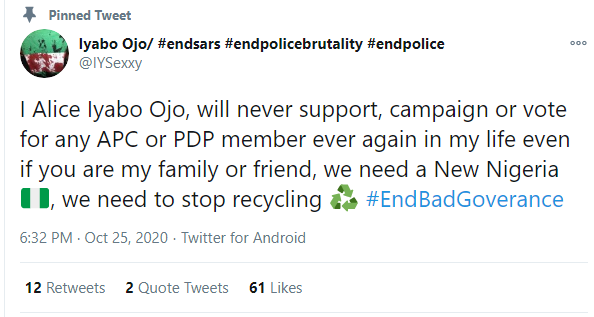 See how Nigerians are reacting to this;

@desiree_jewelries wrote “I think every meaningful Nigerian should make this deceleration.”

@she_z_odette wrote “They might want to play a trick on us coming 2023 election by bringing a youth they can manipulate and control to contest and trick us. Mark my word”

@onomeodometa wrote “What if these same PDP and APC members move to new parties??”

Recalls that the 42 year old released a video recently where she expressed her displeasure and condemned the present ruling governor and president, following the multiple killing of #EndSars protesters at Lekki Toll Gate on the 20th of October.

In another news, Funke Akindele, Omoni Oboli, Iyabo Ojo and more celebrities have reacted as more deaths and casualties are presently been recorded at the shoot out by the Army against the END SARS protesters at the Lekki Gate Toll.

Video clips from the scene making rounds on social media show several END SARS protesters on the floor, hit by bullets, while many others run for their lives.

Reacting, actress and Movie producer, Funke Akindele wrote “This is so SAD!! My heart is broken!!! Ha! Why shoot??? Why??? Kilode? This too much!!!!! Our Leaders!!!#endpolicebrutality #endsars“

Actress Omoni Oboli wrote “I’m on the phone with them. I am shaking. They are unarmed!!! Pleasessssssss I can hear gunshots. Jesus pleaseeeeeeees.

Update: People are already dying. They were not violent. They were all sitting on the floor!!! Sporadic gunshots. It’s already dark!! No light there!!”

While Actress Toyin Abraham posted the National Anthem as seen below:

we previously reported that several of the many protesters at the Lekki toll gate were shot dead by soldiers for defying the 4pm curfew order.

The shooting spray started after some men stormed Lekki toll gate to remove the CCTV cameras situated there.