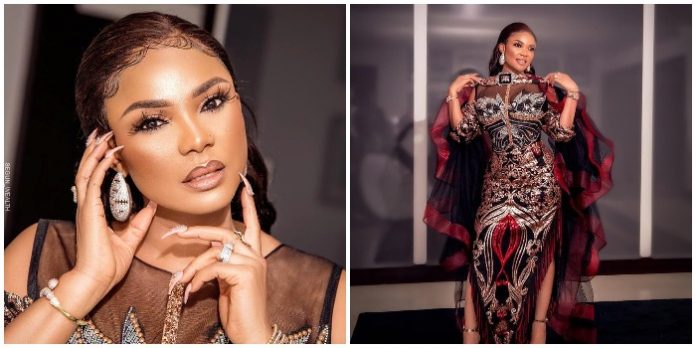 Days after announcing her plans to have more children, seasoned Nollywood actress, Iyabo Ojo has been spotted wearing a wedding ring that got tongues wagging. 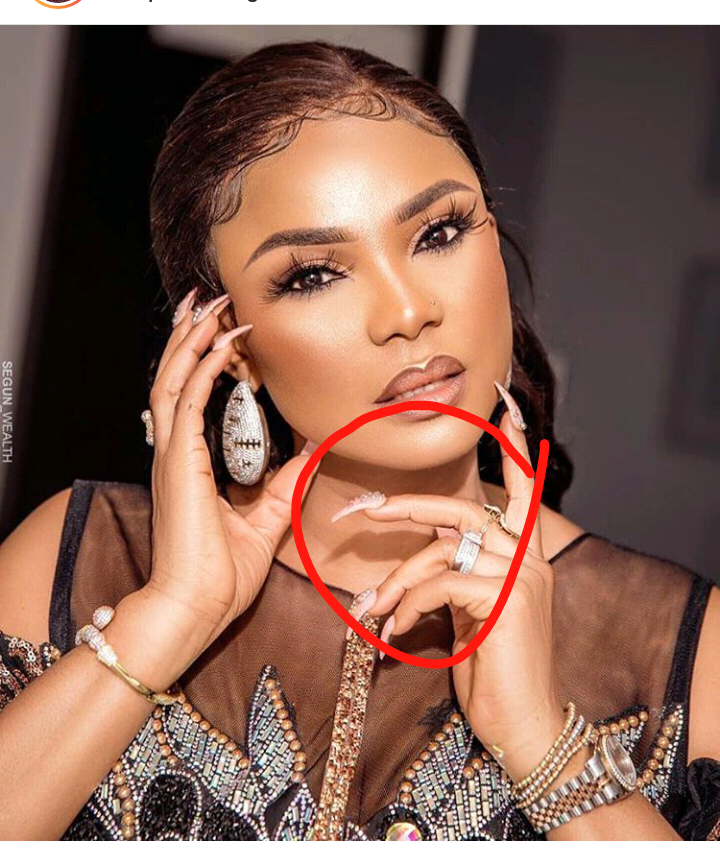 42 year old, Iyabo Ojo posted lots of new lovely photos as styled by Toyin Lawani of Tiannah Empire, her fans spotted wedding ring on her fingers and congratulatory messages were in order. 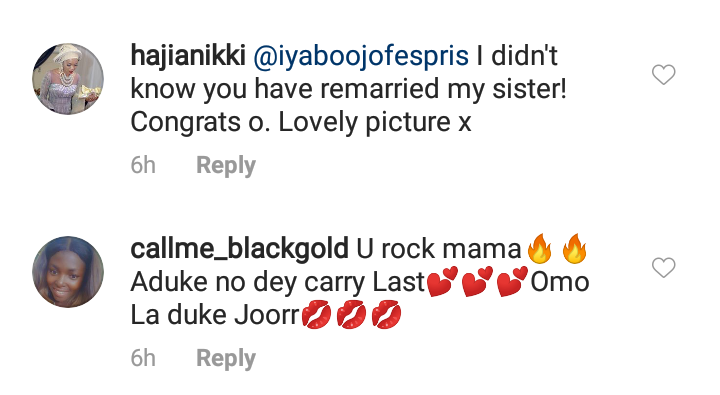 The light skinned Yoruba actress has also changed the name on her Instagram Bio and yet to react to the speculations that she has given marriage another shot. 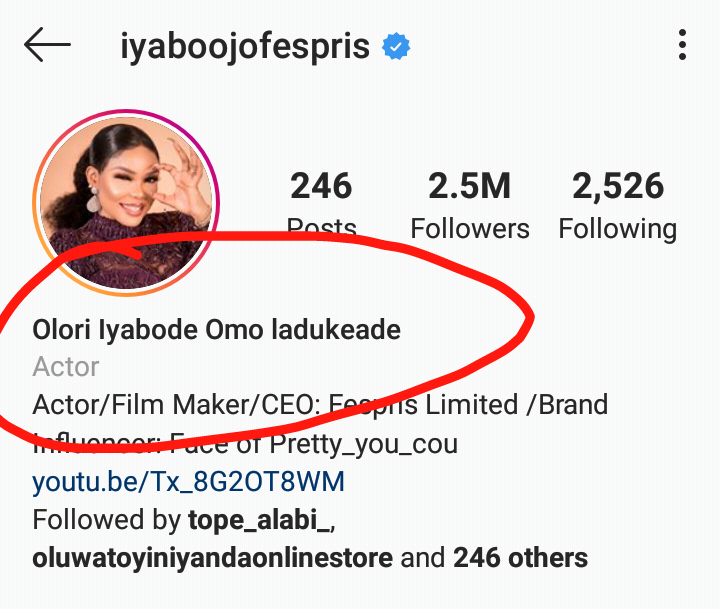 This is also coming weeks after her rival, Faithia Balogun got engaged and flaunted her ring on social media.

Recall that last week, Iyabo Ojo who is a single mother of two had announced that she is ready to top up the number her of kids. 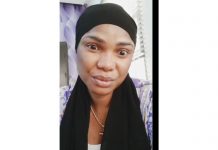 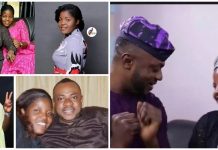 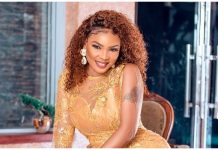 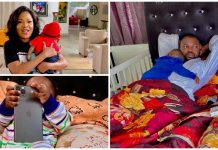 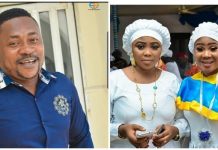 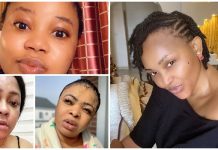