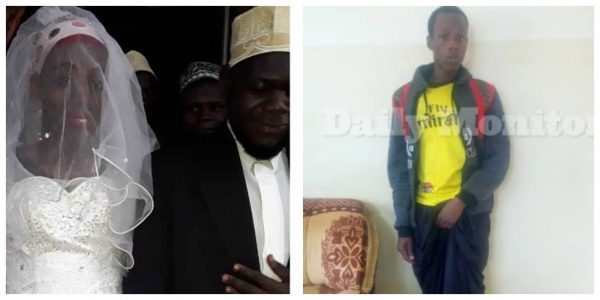 An Ugandan Imam, Sheikh Mohammed Mutumba, has been left in shock after he found out his wife of 2 weeks is a man.

According to reports, the Imam had wedded his ‘wife’ later identified as Swabullah Nabukeera after the duo met in a mosque. He decided to take the relationship to another level by paying her dowry.

The couple who did not have sexual intercourse before marriage also spent two weeks of their marriage, without enjoying conjugal rights as the “bride” claimed she was menstruating.

Sheikh Mutumba said after his wife claimed to menstruating, he became patient and waited for her to get better.

Nabukeera’s luck ran out after Mutumba’s neighbour claimed that his newly wedded wife had jumped over a wall and stole their television set and clothes.

The neighbor reported the case at Kayunga Police Station before detectives were dispatched to arrest Ms Nabukeera. 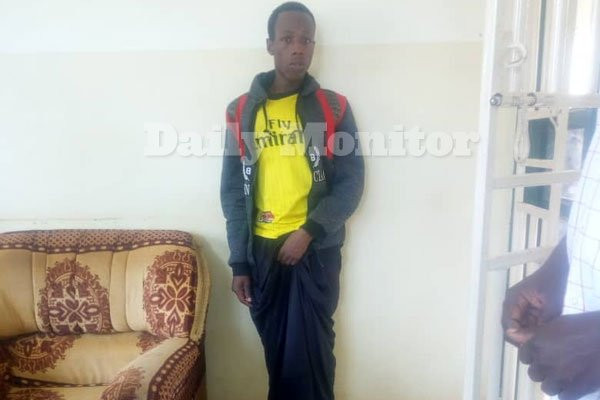 “As the police’s normal practice, a female police officer, searched the suspect thoroughly before taking ‘her’ to the cells. However, to the shock of the officer, the suspect had stacked clothes in the bra to hoodwink that they were breasts,” Mr Mugera said.

“On further search, we discovered that the suspect had male genitals. We quickly informed ‘her’ husband who had escorted her to the police station,” he said.

The news shocked Sheikh Mutumba who asked the police to let him prove for himself by allowing him to see the private parts of his ‘wife’.

On discovering that he was a fellow man, Mutumba made an alarm accusing Nabukeera of being a thief. 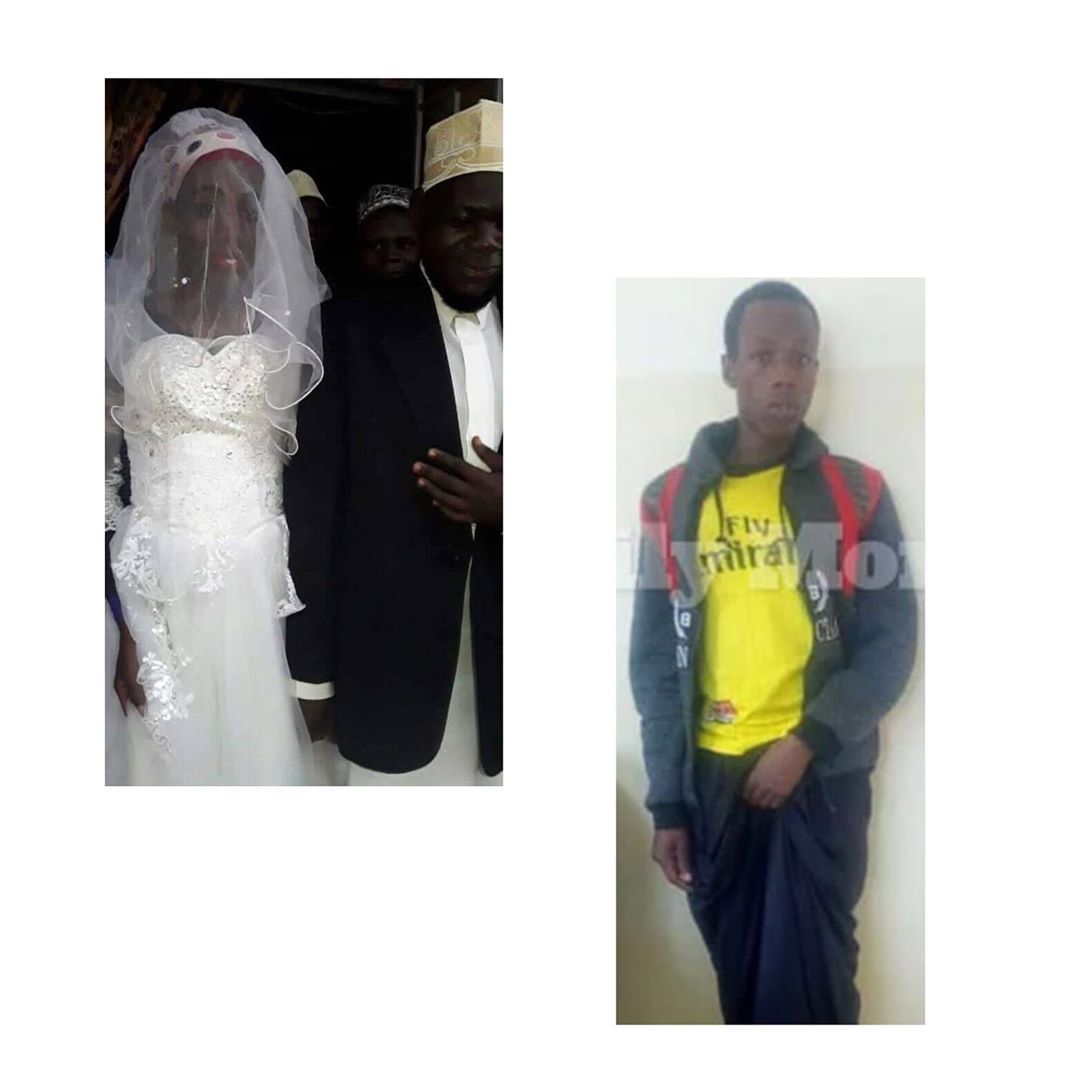 Mr Mugera added that Tumushabe told police that hehad pretended to be a woman in order to get Mutumba’s money.

“We have already charged him with impersonation, theft and obtaining goods by false pretence,” the CID boss said.

Narrating how he fell in love with the suspect, Mutumba said he found Tumushabe at Kyampisi mosque where he had gone for prayers.

“I was looking for a woman to marry and when I landed on a beautiful girl wearing a hijab, I asked her for love and she accepted. We fell in love, however, she told me we could not have sex until I take dowry to her parents and also exchange marriage vows,” a visibly shocked Mutumba narrated.

He explained that within, a week he finalized everything and visited his Nabukeera’s aunt, Ms Nuuru Nabukeera, a resident of Kituula Village in Seeta-Namuganga Sub-county.

Tumushabe’s alleged aunt, who has also been arrested by police said Mr Mutumba paid dowry which included two goats, two bags of sugar, three busuutis, a carton of salt and a Koran.

Ms Nuuru Nabukeera told police that she did not know that her ‘niece’ was male as she got to know him when he was already an adult.

“The first day he came to me he was wearing a hijab. I even slept with him in my bedroom. When she told me she had got a man for marriage, I gave her a go ahead and asked her to bring him to my home,” she said.

The police, however, said they were looking for pictures of their wedding ceremony which would further pin the suspect.

“The case file has been sent to the Resident State Attorney for perusal and we are waiting for legal advice before we take him to court,” Mr Mugera said.

The incident has left residents and family members of Mutumba shocked.

“Youth should find better means to earn a living instead of engaging in such stupid acts,” Mr Mugera advised. 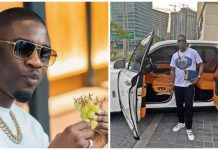 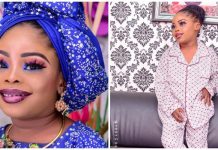 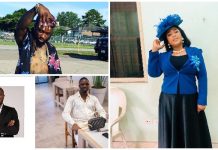 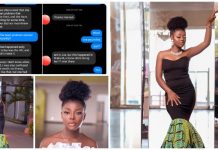