Home General News Identity Of Uber passenger Who Jumped Off The Third Mainland Bridge into... 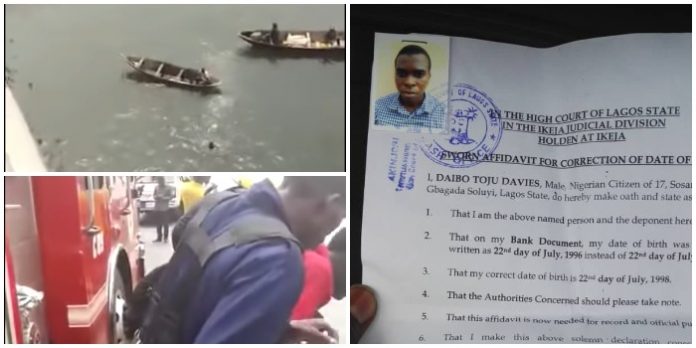 A tragic incident occurred today February 15, as a 22-year-old man identified as Daibo Toju Davies plunged into the lagoon from the Third Mainland bridge in Lagos state. 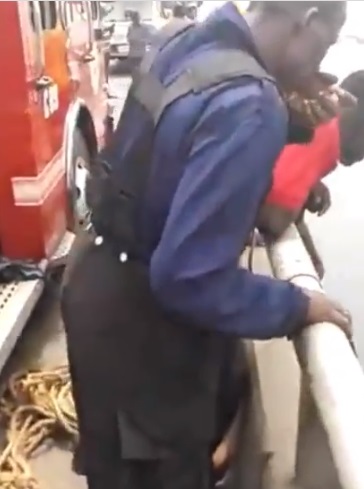 Davies said to be a resident of 17 Sosanya street in Soluyi area of Gbagada, engaged the services of an Uber taxi from a hospital before the sad incident.

It was gathered that he stopped the Uber halfway through the journey and pretended that he was having a running stomach before jumping into the lagoon. 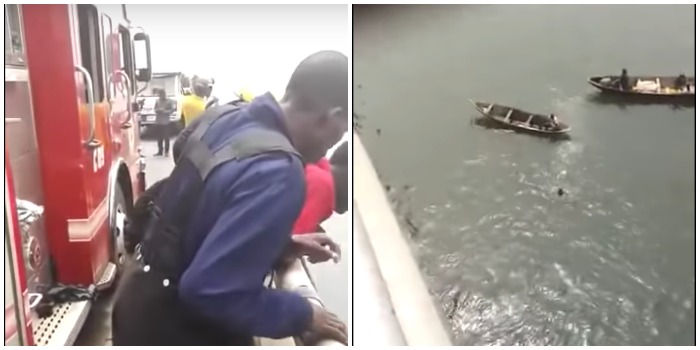 “He should be in his mid-twenties. He ordered a car-hailing service from Gbagada to the Island. He deceived the UBER driver that he had a running stomach after which he jumped into the lagoon.

“As I speak with you, the marine unit of the Lagos central zone has been searching for the victim since 11:30am, but we have not found the body.”

The means of identification found in the vehicles were two luggage containing his personal effects and a sworn affidavit with Lagos High Court.

However, Idowu Badmos, driver of the call cab, and his car has been taken to Adekunle Police Station, Yaba, Lagos.

The identity of the young man has been found to be Daibo Toju Davies, 22 years old and lives at 17 Sosanya Street, Gbagada, Lagos State.

The victim, according to an affidavit found in his possession was born on 22nd July, 1998 and residing at 17 Sosanya Street Gbagada Soluyi, Lagos). The affidavit was sworn to last week and dated February 6.

Also, there were two travelling bags the victim dropped in the trunk of the Toyota Corolla car. LASEMA Director-General, Olufemi Oke-Osanyitolu said the victim took the Uber cab from Mercy Hospital, Gbagada. 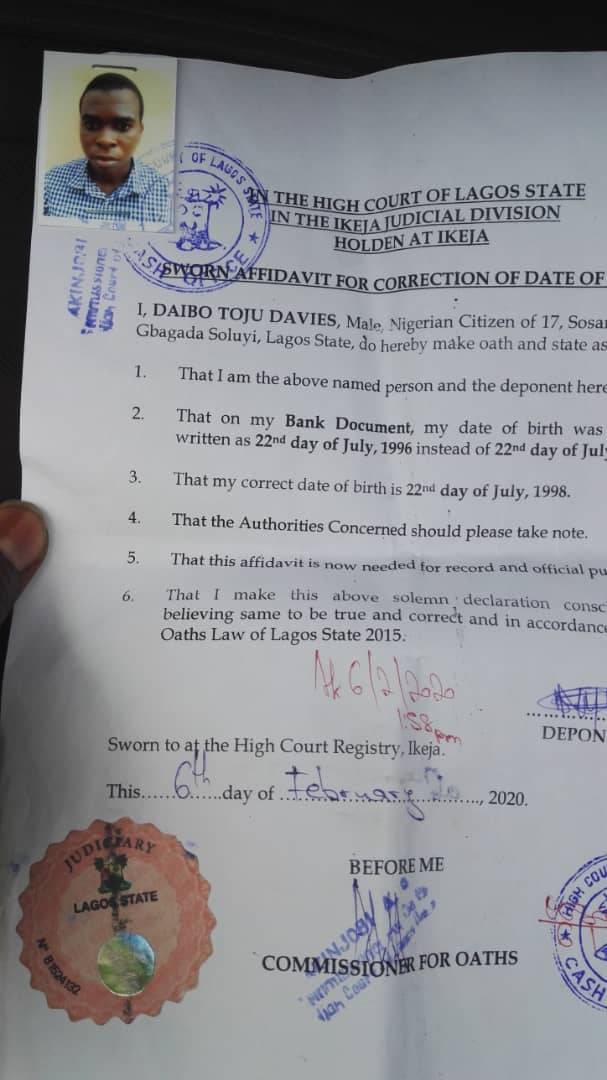 Here is a video from the scene of the incident below; 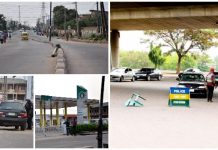 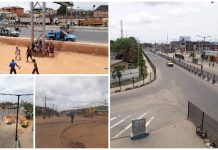 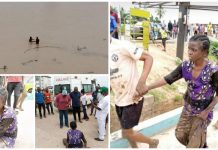 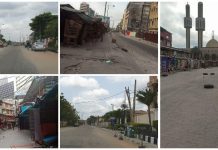 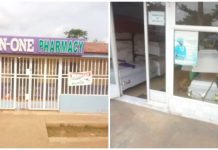 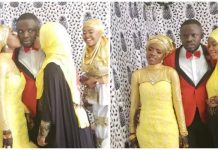