“I literally saw all my mates get married, My beauty is a curse, it drives men away” – Beautiful Nigerian Lady cries out, Shares her story of what she is going through

A beautiful lady is in a state of dilemma as she cannot understand why she drives away men instead of attracting them.

Hauwa said she lacks the ability to get or keep a man as they are all intimidated by her looks.

In a post making rounds on social media, the gorgeous lady described her beauty as a curse that has turned her into a lonely woman. 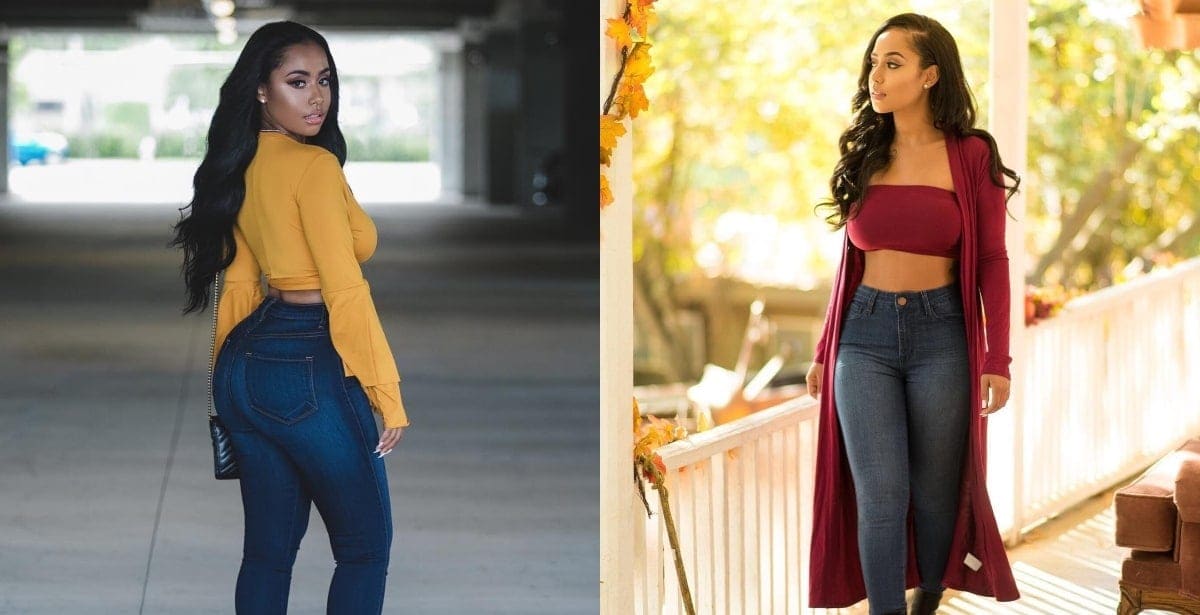 She admitted guys often tell her they are in love with her and would love to spend the rest of their lives by her side but as soon as reality checks in, they dash and never reach out again.

Their fear is dating Hauwa and living to see a better man take her off their grip.

This makes them feel unsafe and unworthy and they often try to guard their egos.

“They say with my beauty, another man can take me, and this can cause them trouble since they are not safe with me,” Hauwa reportedly complained.

Growing up, Hauwa always got a lot of attention from people around her who always claimed they were appreciating God’s creation. That disappeared as soon as she checked in to adulthood.

“Growing up, people always gave me special attention because of my beauty, I always enjoyed that thinking they were just admiring Allah’s work on me, but when I became a woman I began to think my beauty was more of a curse than a blessing on me,” Hauwa said.

The beauty had to watch as her agemates got married to men who were head over heels for her.

For her, this reality never came to pass and she could just admire the idea of marriage from afar.

“I literally saw all my mates get married to a lot of guys tripping over their doorsteps, but the reverse was the case for me. Men always distanced themselves from me citing that I am overly pretty and they know another guy would definitely take me from him because I would always be the topic of cynosure and so many eyes would be on me hence making me an easy take away. I am Hauwa, a Fulani girl from the Adamawa plains and these are my pains,” she sadly wrote.