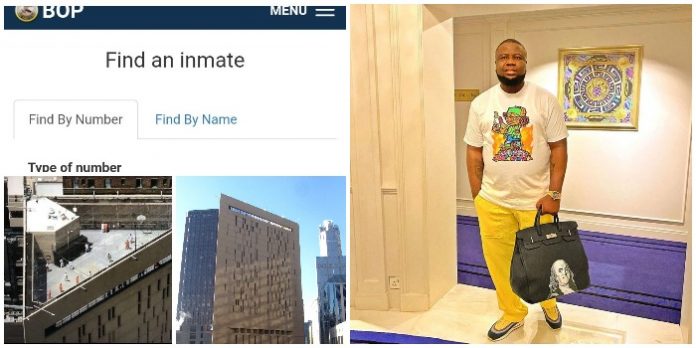 The Federal Bureau of Prisons (BOP) website allows the public to check prisoner’s details and Nigerians have gone on the site to search out Hushpuppi’s details.

Recall that Hushpuppi, whose birth name is Ramon Olorunwa Abbas, was extradited to the US after he was arrested in Dubai for fraud.

His registration number in the US prison system was made public, allowing people search for him in the BOP’s website.

His details on the website shows his name, age, race and the location where he’s being held. As for his release, date, it states “Unknown”. 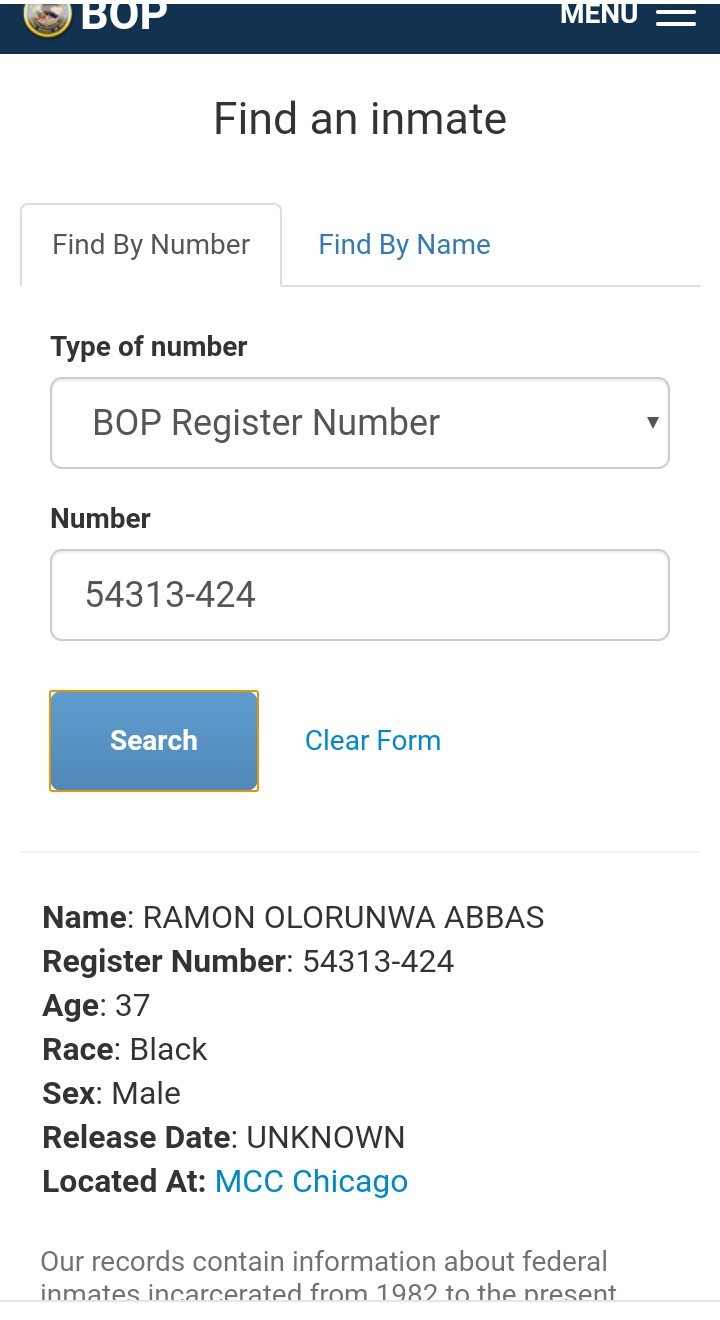 The US Department of Justice said in a statement that Hushpuppi could get a maximum sentence of 20 years in federal prison if convicted.

Hushpuppi was charged with running a global fraud operation, including targeting an English Premier League football club, a bank and a US law firm.

Ramon Abbas, 37, who claims to run a real estate business, is alleged to have conspired to launder hundreds of millions of dollars through business email compromise (BEC) frauds and other scams, the US Department of Justice (DoJ) said.

He is also accused of laundering $14.7m stolen in a cyber-heist from an unnamed bank in February 2019, sending the money to bank accounts around the world. 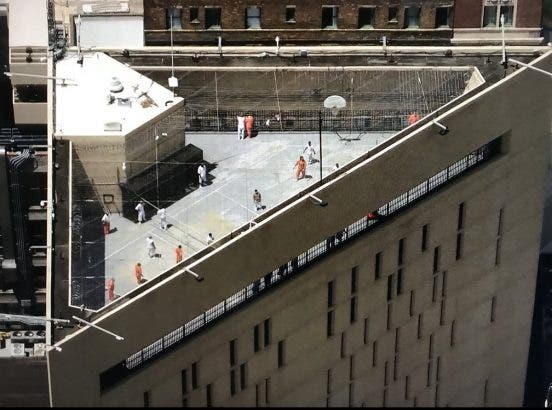 Hushpuppi is being held at the Metropolitan Correctional Center, Chicago, the Federal Bureau of Prisons website says. He will be transferred to Los Angeles in the coming weeks, according the Justice Department.

below is the picture of the prison he is being held 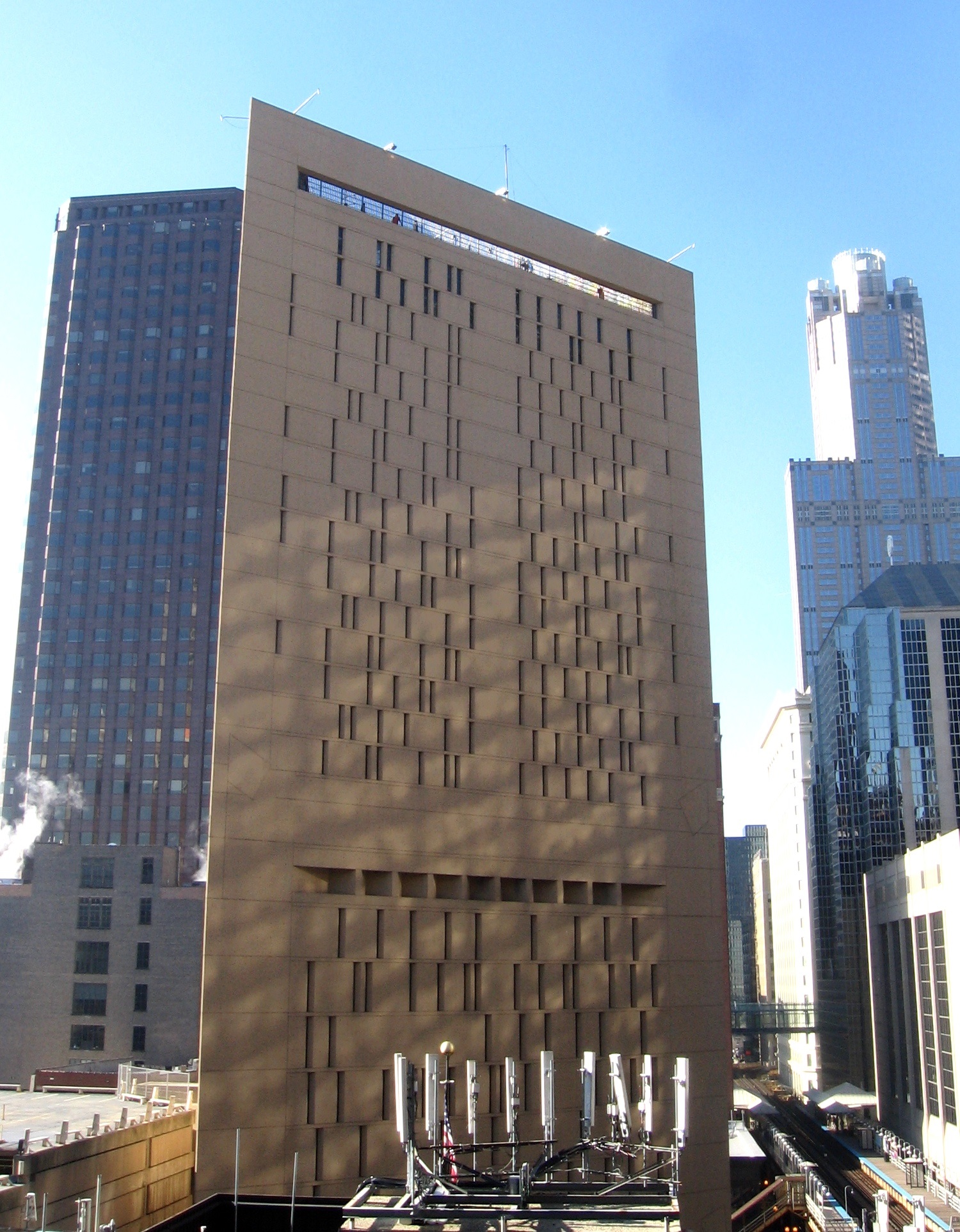 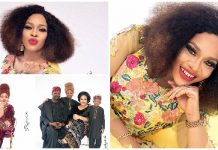