Home General News How Nigerian ladies are going to China to become virgins again within... 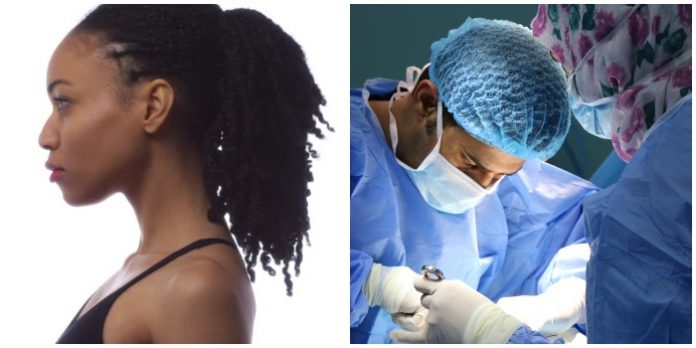 We bet you didn’t know there are 2 big cities in China where women could be turned to a virgin in just 2 days?

Abiola Orisile reports that as a matter of fact, Nigerian celeb women are now visiting to fix their V-jay instead of using pussy steamer or tightener. The whole process is known as the ultimate plastic surgery. It is for women only. It is veiled in secrecy. And it fixes a tiny part of the anatomy rarely mentioned in a common social discussion. 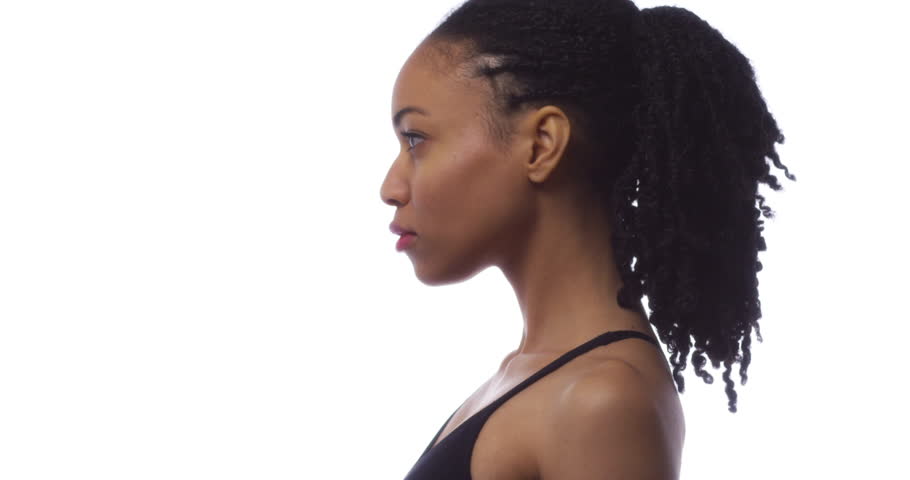 In the public space, people tag the ladies who are virgin as V-Yansh, or to put it subtly, they say she has never known any man.

You may know it by a variety of slang terms. Technically, it’s the hymen, a thin membrane that partially covers the opening of the vagina. A girl, who has never had sexual intercourse is supposed to have her hymen intact.

This new surgical technique in China is giving all classes of girls a new future whether they have known men or not. This new invention is putting all women on the same pedestal.

The surgery is called hymen restoration — a relatively simple procedure that stitches together what a moment of passion might have shattered.

In China, specifically in Wuhan and Beijing, the operation has created a new class of royalty, and this explains the reason most Naija babes are booking flights in advance to visit China even amid the lockdown 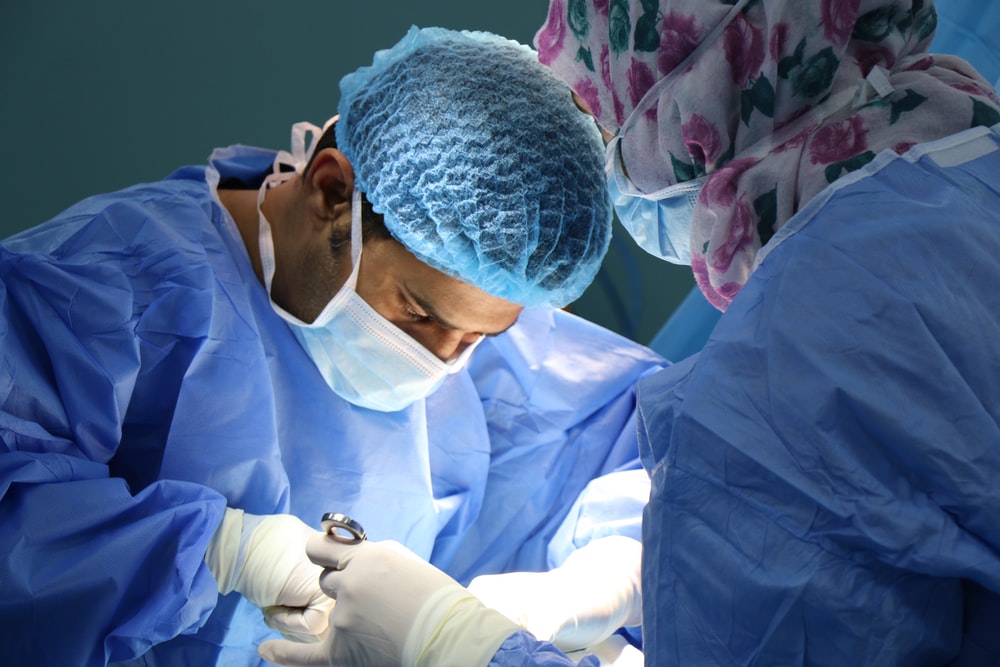 In China, board-certified plastic surgeons repair and replace the thin membrane, either by stitching the frayed ends together or by adding a patch of tissue from the vaginal walls. Either way, it’s a procedure that’s a lot easier and less dangerous than the usual hips and tucks women come here for, and according to the doctors, the process of surgery and healing is within 2 days.

The hymen is a membrane that partially covers the vaginal opening. The shape and appearance of the hymen will vary from woman to woman, but it is typically a half-moon shape at the bottom of the vaginal opening. A hymen could be broken or torn at different times during a woman’s life, whether caused by tampon insertion, exercise, or sexual intercourse. Minor bleeding is commonly associated with the breaking of the hymen. In some cultures and religions, an intact hymen is associated with a woman’s virginity.

A hymenoplasty sometimes referred to as hymenorrhaphy or hymen construction surgery is usually performed for cultural or religious reasons prior to marriage. Others seek the surgery as a form of therapy after sexual assault. No matter the reason for having the hymen restored, the surgery could be completed in less than an hour under local anesthesia with immediately visible results.

During surgery, the patient will only require local anesthesia but may be given a sedative for comfort throughout the procedure. The patient would lay comfortably on a table with the legs spread apart. The hymen will be identified and partially excised to eliminate uneven tissue from previous tearing. The hymen would be sutured in two layers, using dissolvable stitches. For some women, a small piece of tissue from another part of the vagina may need to be grafted to the vaginal opening to recreate the hymen. 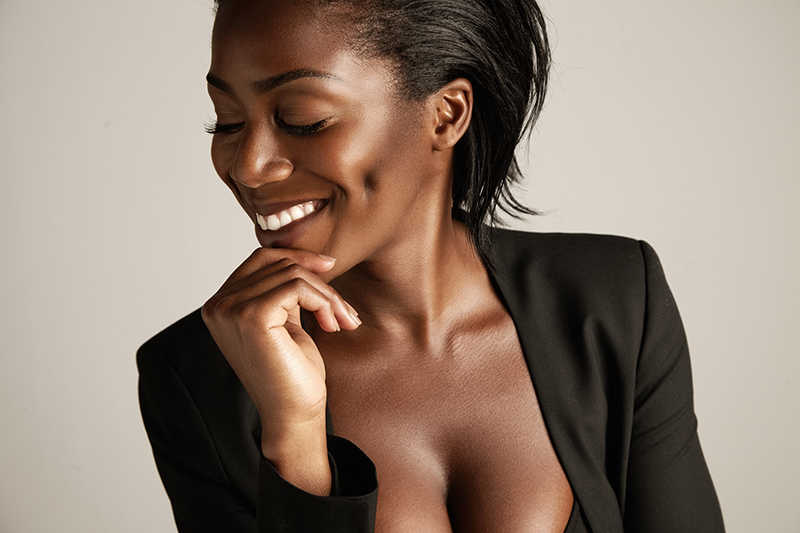 How much is the surgery you may ask?

It costs between 2000 dollars to 3 thousand dollars to have hymen restoration done in 2 days.

A growing number of Nigerian women — mostly in their 20s and about to get married and are financially buoyant are opting for the surgical procedure called “hymen restoration,” which returns the hymen to its earlier condition before it was ruptured, which typically occurs during first sexual contact but, like earlier stated, it could happen while playing sports or doing other strenuous activities.

The process is called hymenoplasty.

Although it has been around for years, it is considered rare and is illegal in some countries. Before it became prominent in China. It is performed primarily in Muslim countries, where the traditionalists place a high value on a woman’s virginity. It also has become common in France among French Muslims, usually for young women about to enter into a traditional marriage. There are no statistics available in China on how often the surgery is performed. But sociologists and other experts, as well as anecdotal evidence, suggest it has gained popularity.

She revealed that the major reason she opted for the operation in China was because she doesn’t want to go for the natural tightener, which doesn’t make the V-jay as tight as untouched, that her boyfriends might leave if the truth about their virginity was known. 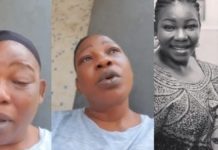 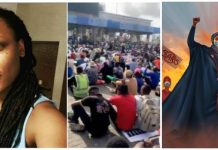 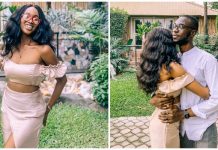 ”We had forever to go, Oke”- Girlfriend Oke who died after tweeting ”Nigeria won’t end me” breaks silence, reveals what she will do –...