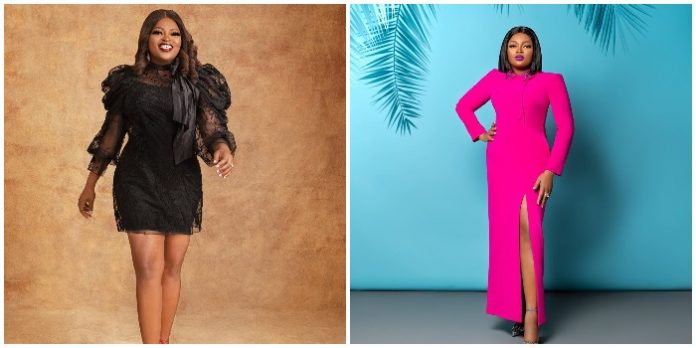 Nollywood’s sweetheart, Funke Akindele has come a long way in the Nigerian movie and entertainment industry.

Despite trying to keep less controversies under her roof, some found their way into her life.

The happily married mother of twin is a household name who came into the limelight after starring in popular United Nations Population Fund sponsored sitcom, “I need to know”.

We brings to you, the controversies that trailed Funke Akindele

Her arrest and Conviction

In April 2020, Akindele was arrested and charged to court after hosting a birthday party in honour of her husband during the period of an imposed lockdown (to tackle coronavirus). She later appeared in a Nigeria Centre for Disease Control video to raise awareness about coronavirus. The actress and her husband were sentenced to a 14-day community service after confessing guilty to violating lockdown order.

Her alleged wickedness (strictness) towards her staff

A Former staff of ace actress, Funke Akindele Bello aka Jenifa, Cassandra Owolabi have come out openly to share her horrid experience while working with actress.

Cassandra Owolabi who is also a screenwriter revealed that it was time and that she finally summoned the courage to call out the famous actress after suffering series of physical, emotional and even financial abuses in the hands of Funke.

Cassandra claims the actress doesn’t treat her staff as humans, as they worked under fear and duress.

She went further to reveal that when she decided to quit, her character in one of Funke’s Youtube series was replaced.

She went further to reveal that she has once witnessed Funke slapping one of her staff.

“Finally found the strength to speak up again

Her First marriage that crashed after 413 days

Part of the statement reads;

“Funke Akindele got married to Alhaji Almaroof in what was unarguably one of the biggest weddings of 2012 but the union had been plagued by speculations and controversies from the get-go. Right after Funke Akindele revealed her groom to be none other than popular Oshodi/Isolo businessman, many were stunned that the very eligible bachelorette had chosen to settle for the popular Oshodi businessman who also happens to be the son of the Iyaloja (Mother of the market) of Oshodi market. Fans and industry watchers theorised that Alhaji Oloyede was no social match for the accomplished actress/producer. No sooner had the couple gotten engaged than the stories of his philandering ways began to hit the media with several quarters claiming that he already had a wife and several children from different women, but the smitten Funke would not bulge and she went on to wed him in a high profile wedding.”

However, like a phoenix, she rose from the ashes of despair. Funke Akindele is now happily married to JJC Skillz and they are blessed with twin boys. The talented thespian keeps making a name for herself with her numerous works. 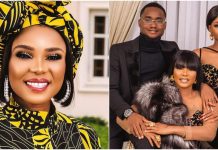 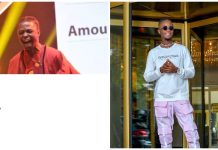 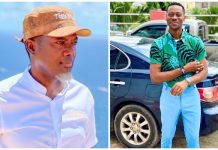 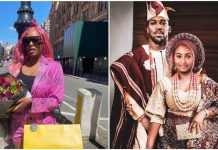 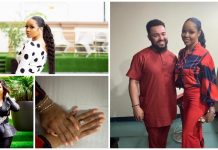 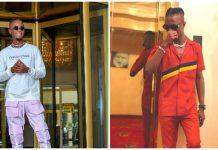