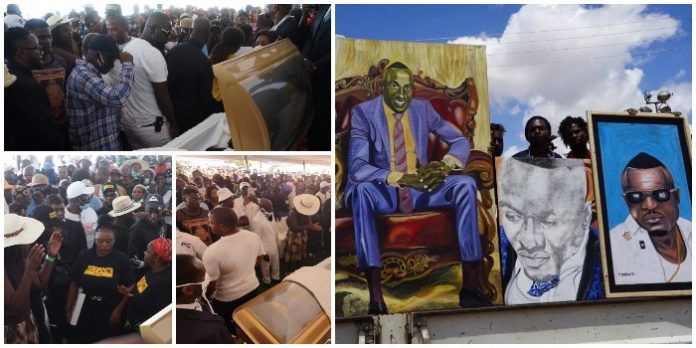 The burial service of Genius Ginimbi was attended by thousands of people who trooped in at his Domboshava mansion.

People from Australia, UK, South Africa and other countries graced the occasion to pay their last respects to the Zimbabwean socialite. 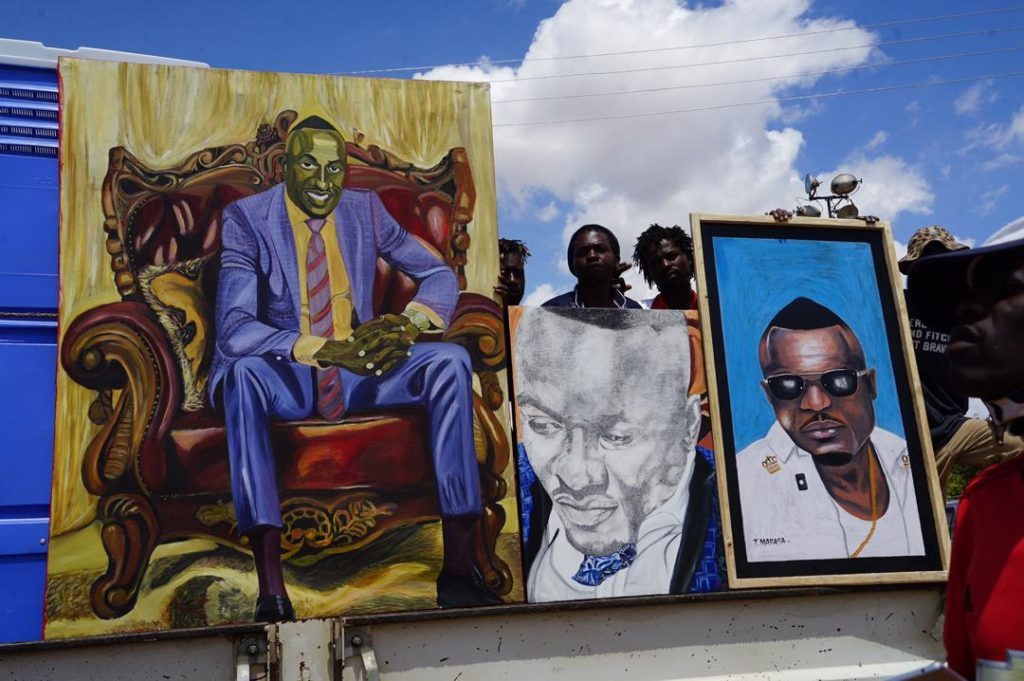 Friends of Ginimbi slammed all allegations that he was involved in cults and rituals saying the deceased was a hardworking man who was run his own businesses.

WATCH video and images below: 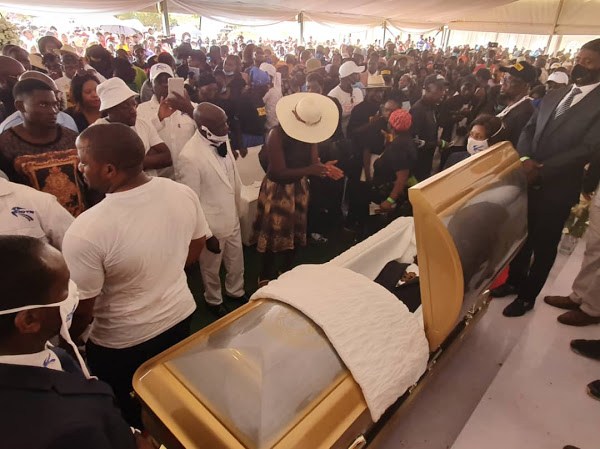 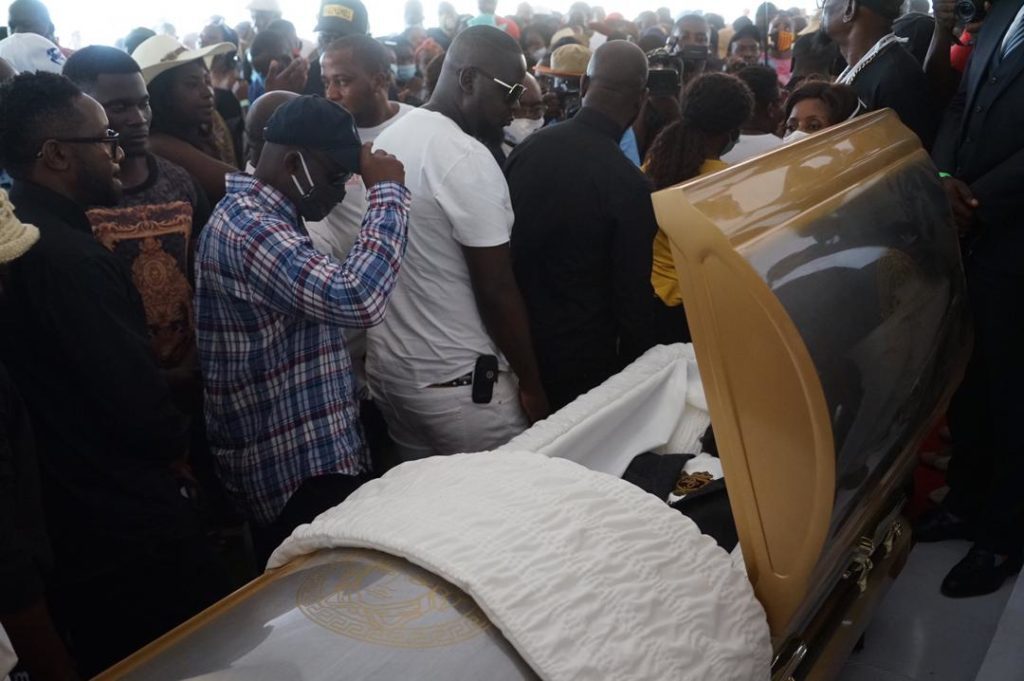 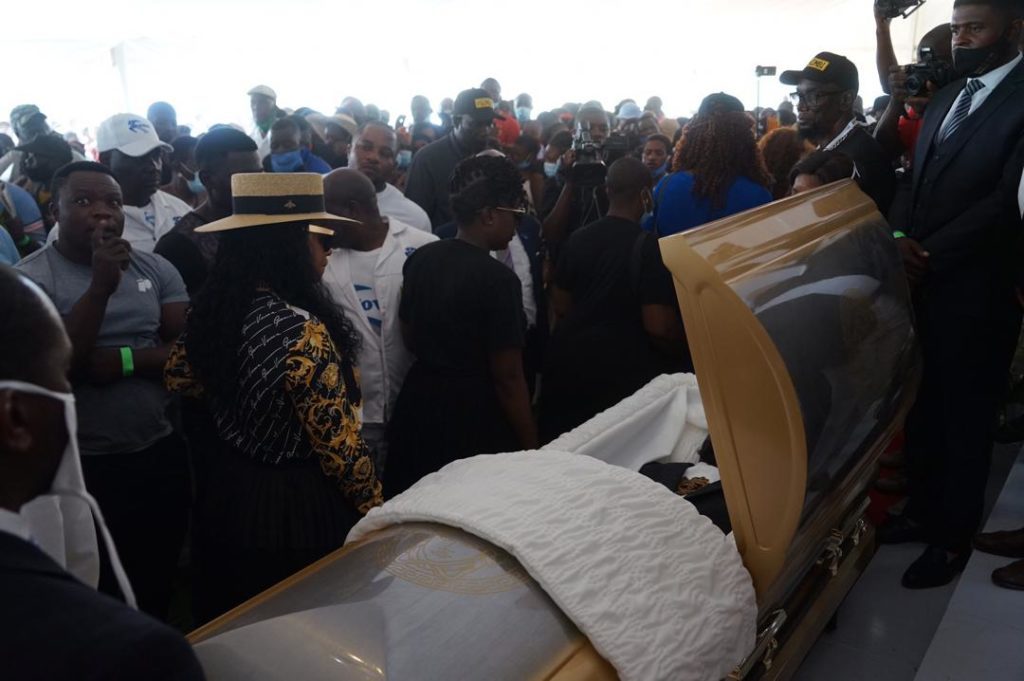 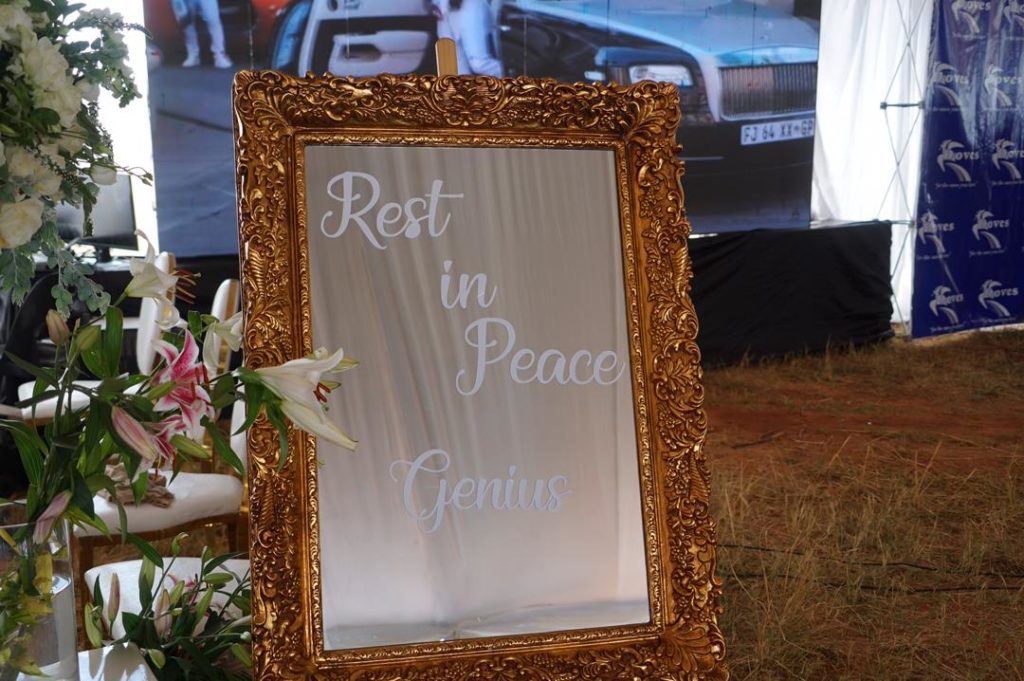 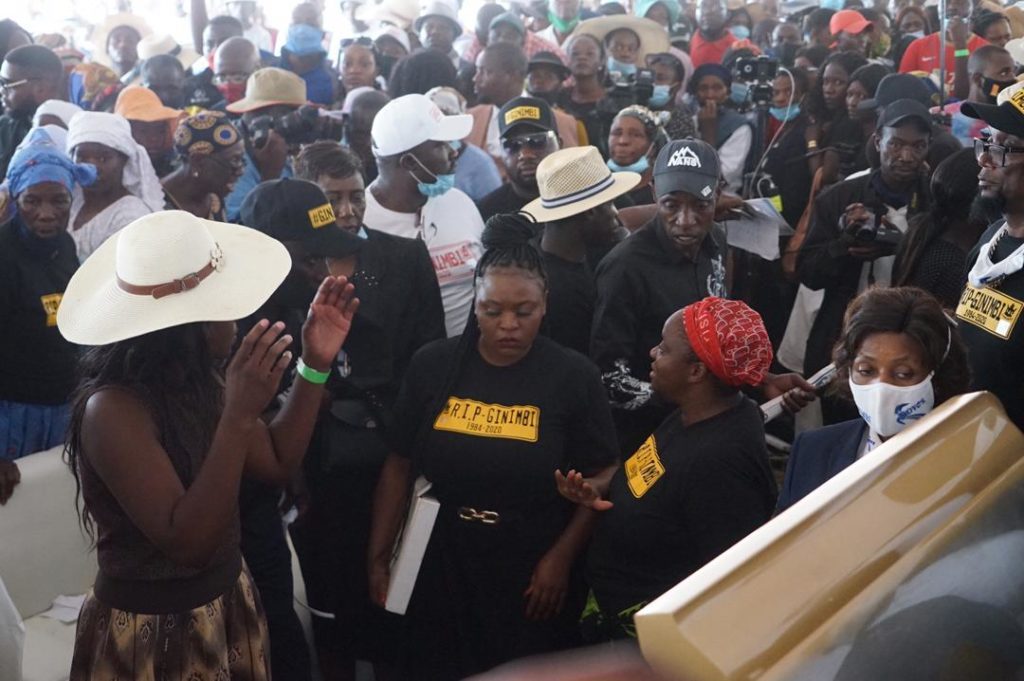 In another news,Reports have it that the Zimbabwean millionaire had a foreboding of his near demise so he had to set some stakes on how his funeral and burial would be done and what should be done to his properties.

His father, Anderson Kadungure made this known in a fresh interview with The NewsHawks. He said;

“It is hardly surprising, in the past few weeks or so, Genius would make reference to his own death, but we were not sure of what that was coming from, although I believe that it happens in life.

“Some people can predict their own death either through dreams or when they consult spiritual travellers or prophets. In this case, I shudder to think how it was revealed to him. But he spoke about where he wanted to be buried to six members of the family, including his senior maid.

“And also he had drafted some kind of a Will which he and his lawyers were to sign on Monday (9 November) but unfortunately, he died a day before.”

His relatives told the publication that all his designer clothes should be burned after his burial. He added all his expensive luxury cars should be sold and the funds sent to charity homes. The car collection of Ginimbi which consists of Rolls-Royce Ghost, Bently, Bentley Continental GT, Range Rover, Lamborghini, Ferrari is valued at US$5 million.

According to his relatives, his plush mansion should be used as hotel or a museum.

Even in death, Ginimbi rode in one of the most expensive cars as he made a triumphant entry into the other side of life.

Known for his love for luxurious cars, the late millionaire was driven in a state-of-the-art US$500,000 Mercedes Benz Pilato Hearse provided by one of Zimbabwe’s professional funeral service, Doves Funeral Services.

Apparently, he is the first person to ride in the car which was recently bought in Germany and customized in Italy before shipping it to Zimbabwe.

According to the managing director of Doves Life Assurance, Dr. Talent Maziwisa, Doves is the only company that has all the facilities to give Ginimbi a be-fitting burial.

If Ginimbi could see his send off, he would surely be proud. See photos below Huge crowd gathered around the burial site of Ginimbi as they laid him to rest. His final moments were marked with the popping of champagne on his coffin.

Ginimbi was known to be a party animal when he was alive and he died on his way home from a party. 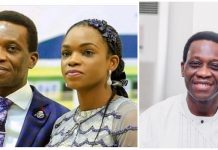 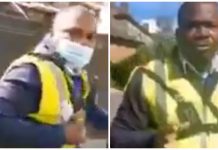 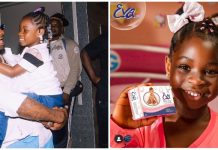 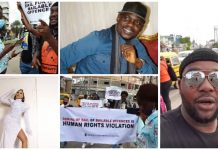