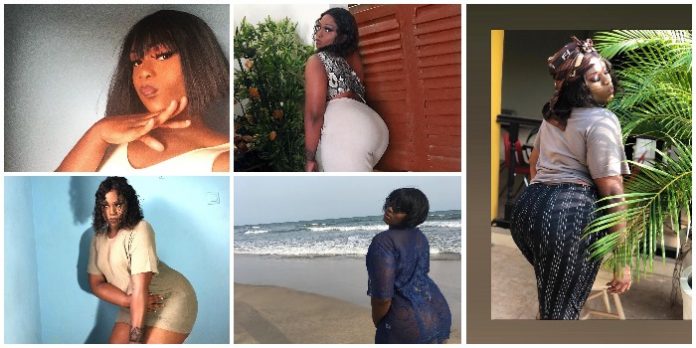 A Ghanaian transgender individual, known on social media as Ohemartin but born Martin Hughes, is raising awareness of the issue in Ghana on a level never seen before. 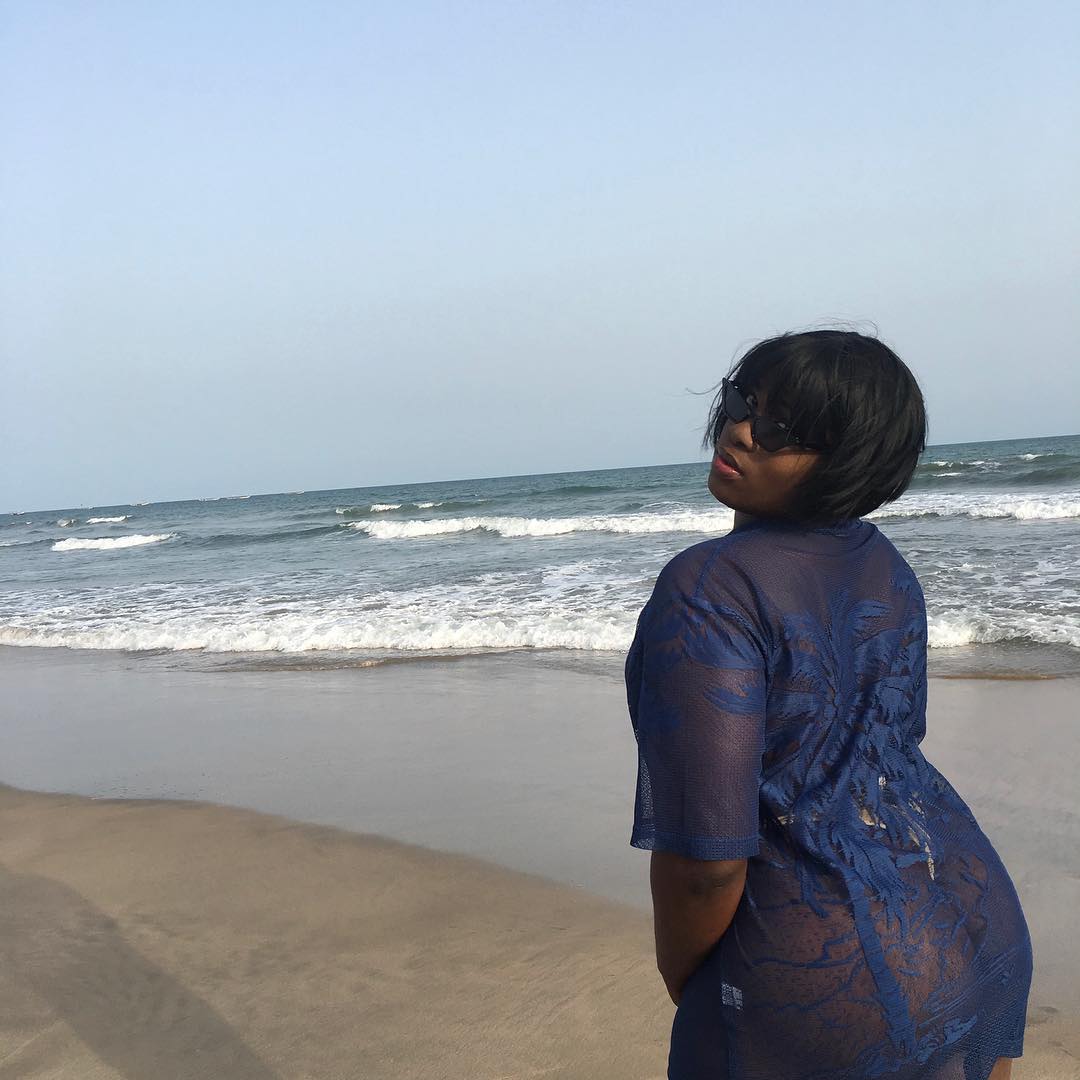 Ohemartin is essentially Ghana’s version of infamous Nigerian social media personality Bobrisky – born a guy but transitioned to a woman and managed to build a following on social media.

Ohemartin is not yet on Bob’s level and not made the impact Bobrisky has in making transgenderism mainstream, but she’s on the path to do so. 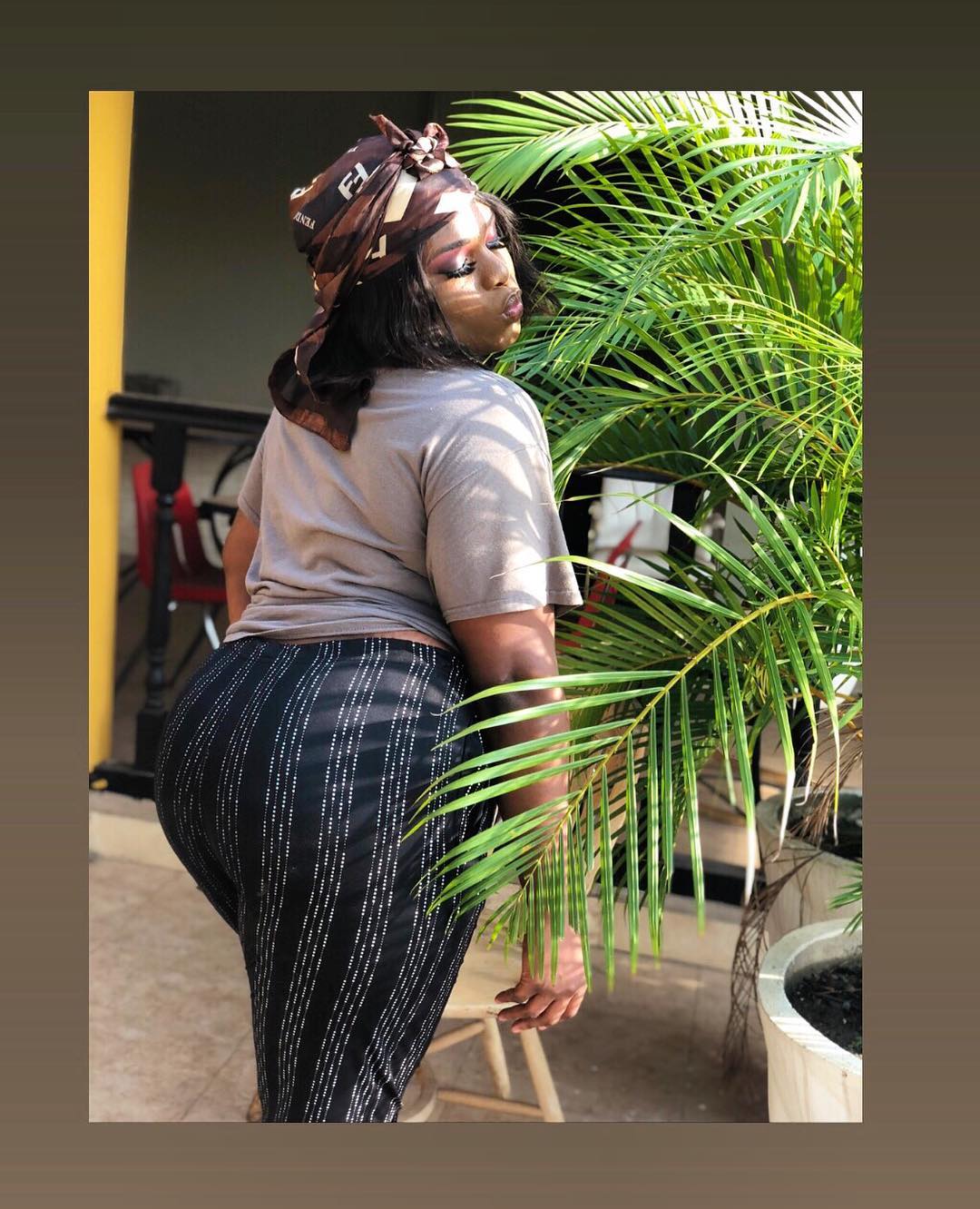 Speaking with Pulse Ghana, she revealed how at a very young age she realized that she was in the wrong body as she wanted to be a girl.

“I caught myself in a role I didn’t want to play anymore at the age of 7. The vibe of the boys was annoying. I think it was toxic for me because I felt like a boy playing with girls,” she said. 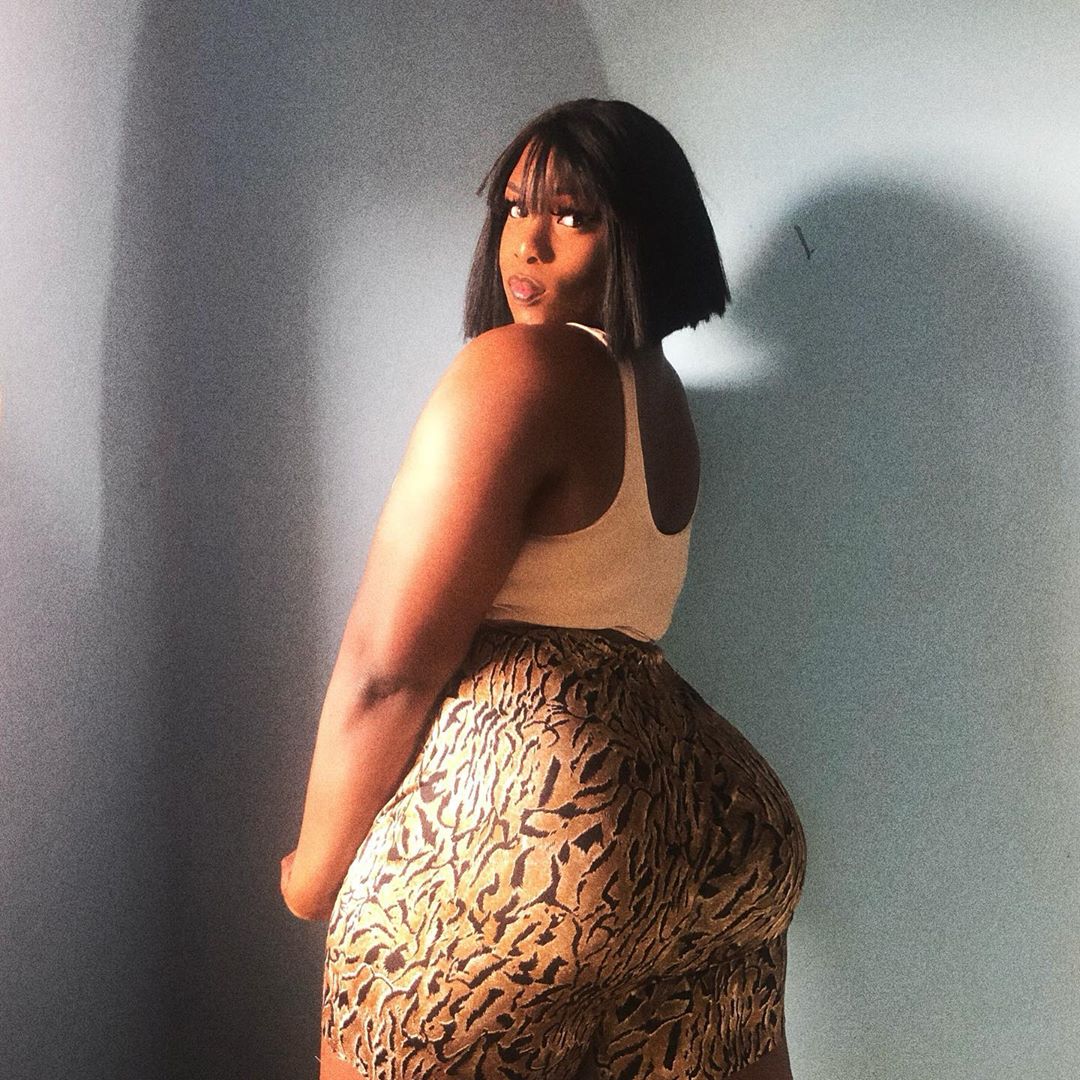 Ohemartin actually attended Mfantsipim High School and said she faced discrimination due to her situation. 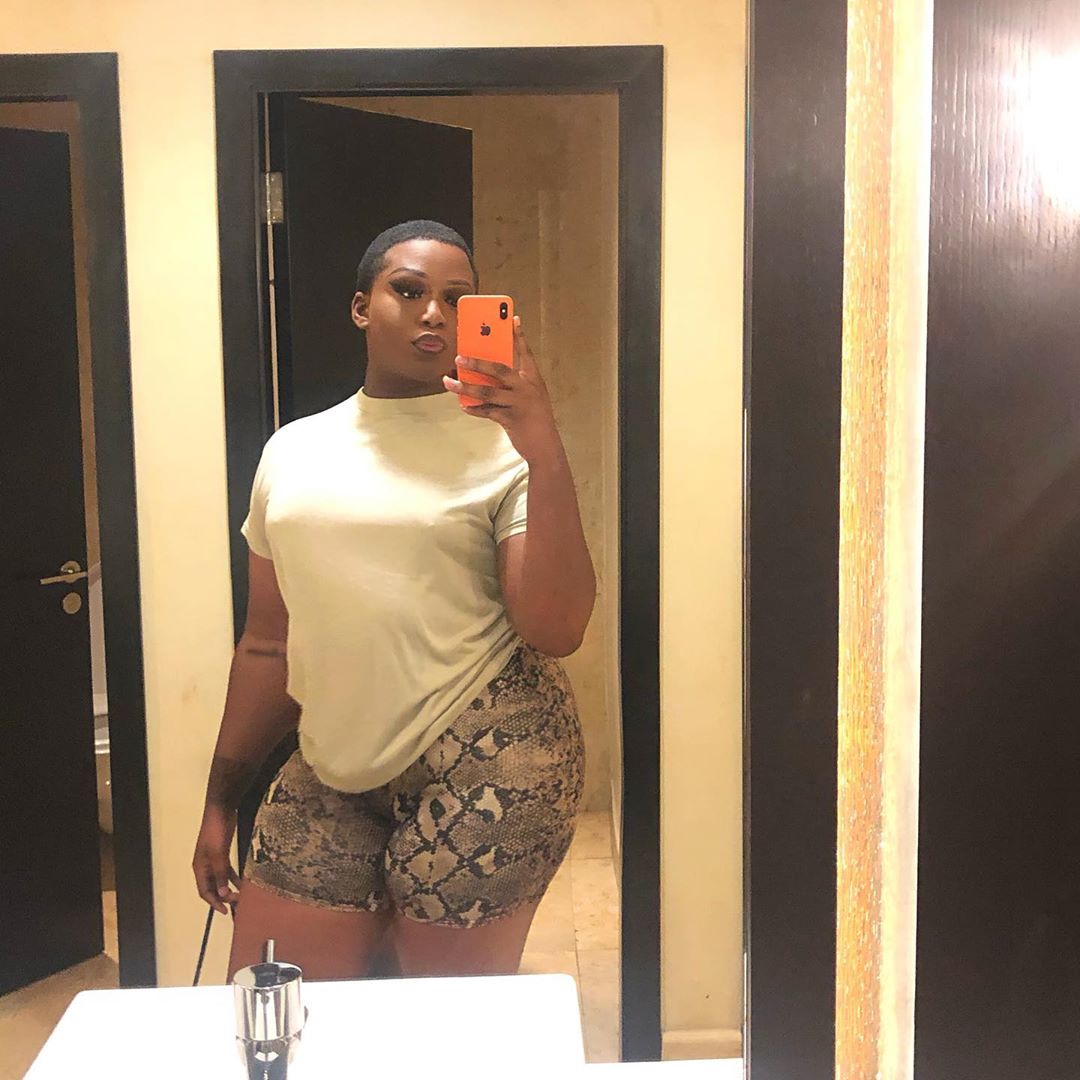 “High School was the trouble. That was stress. The real hard life because I went to a boys school. I was in Mfantsipim School and it was stressful. 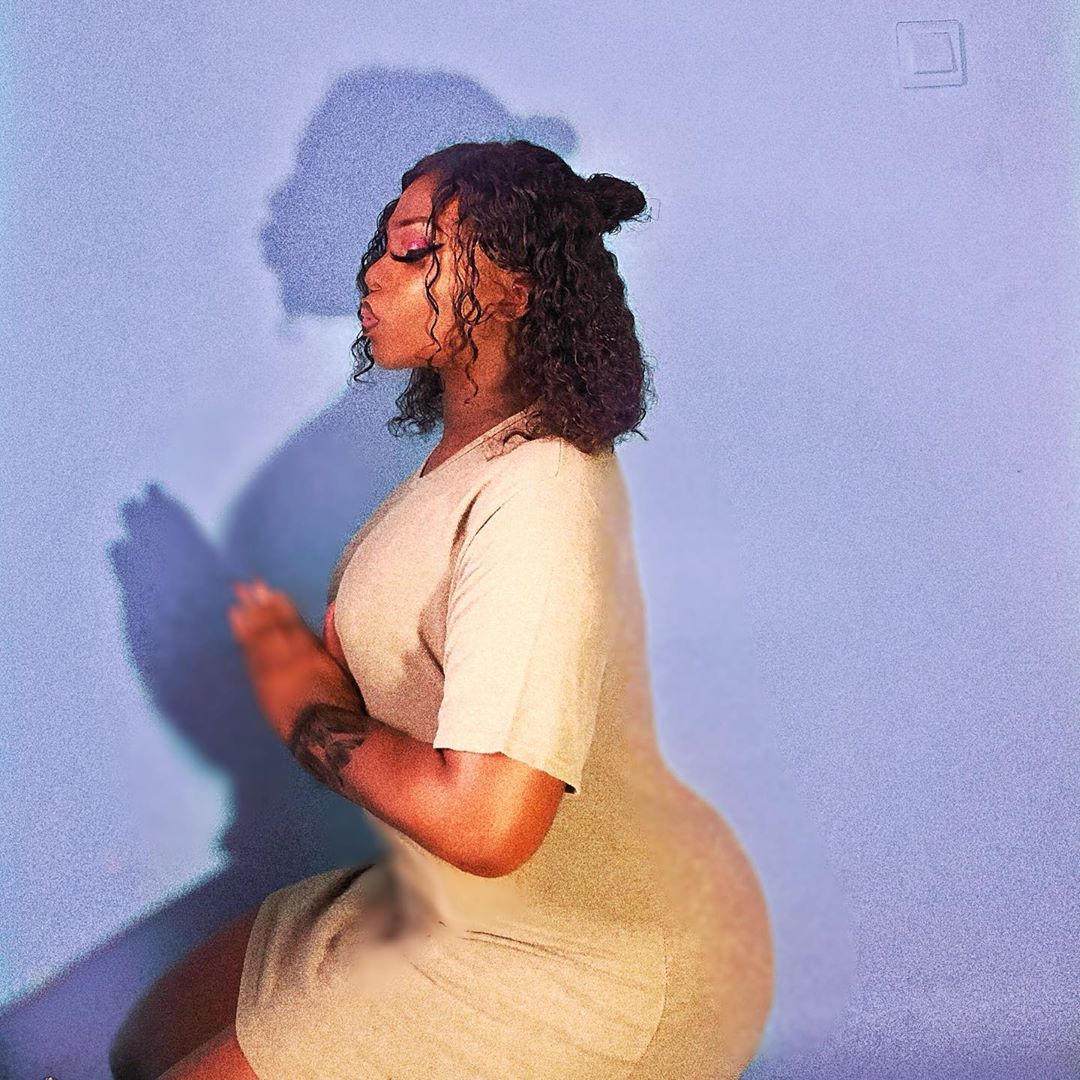 “It was a hypocritical system. You have boys telling you stuff, proposing to you and all but in the eye of the public, they will be judging you.” 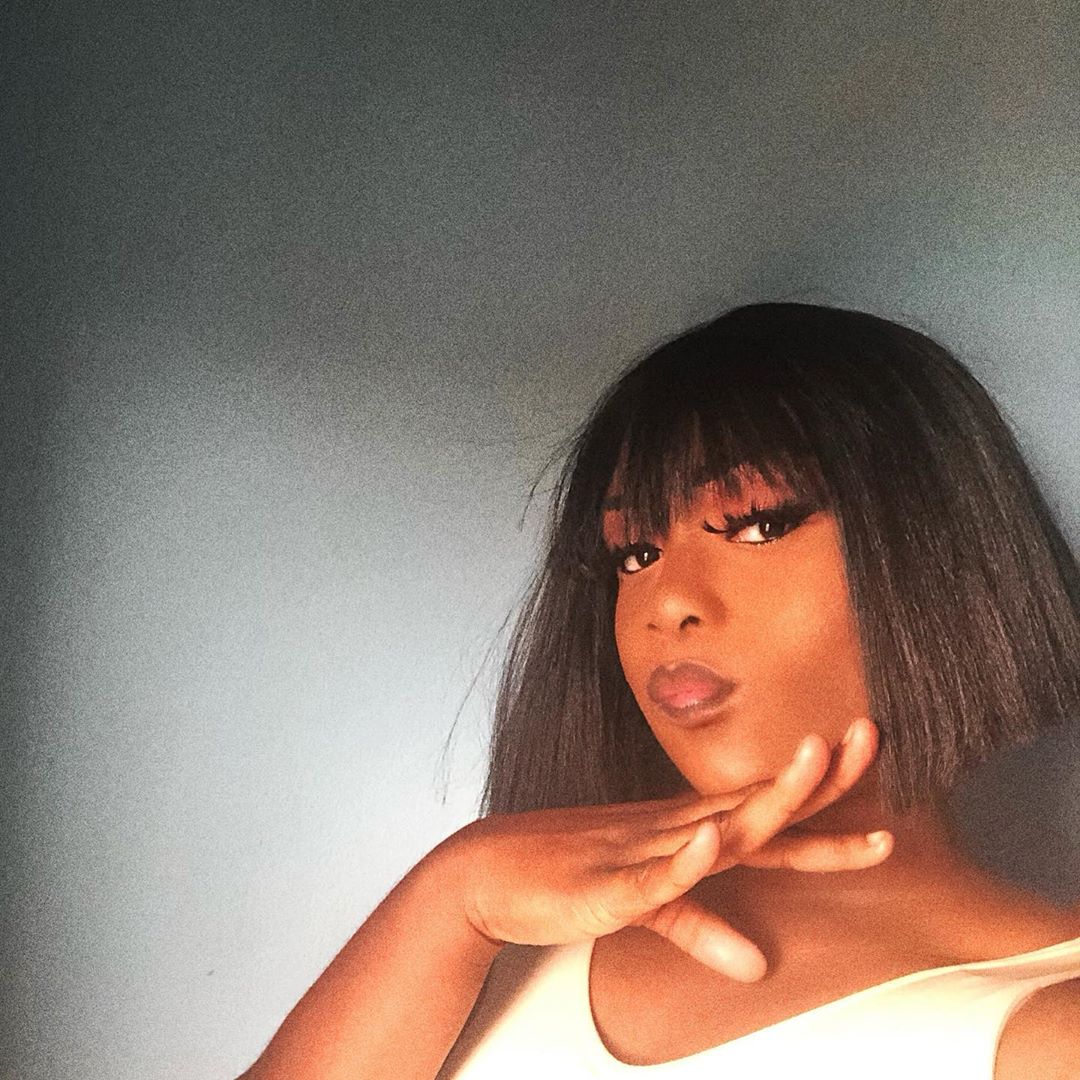 Fast forward to now and Ohemartin has fully transitioned to female, although she claims without undergoing surgery. 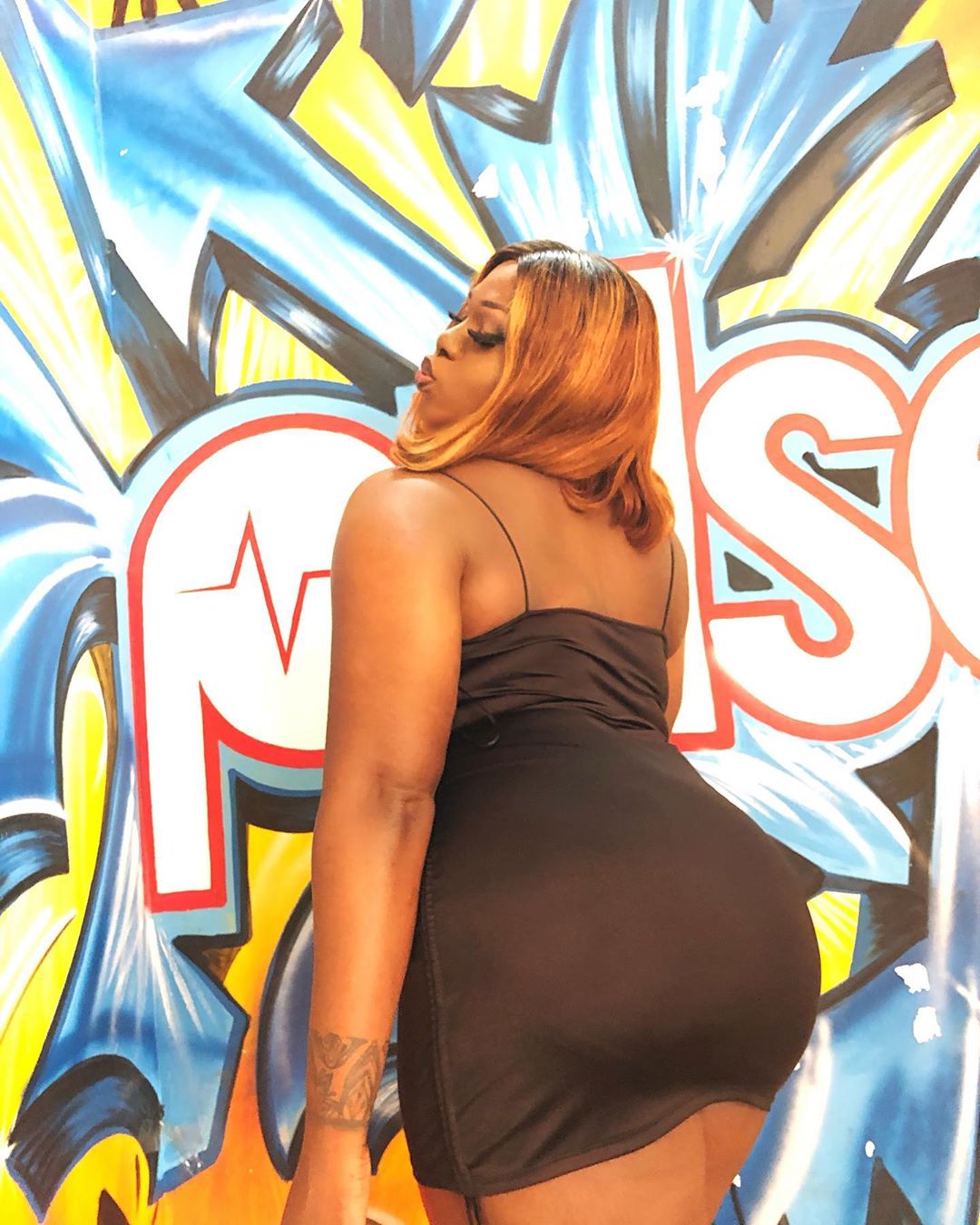 She has a humongous Moesha sized butt and b00bs which she claims grew naturally during her high school days. 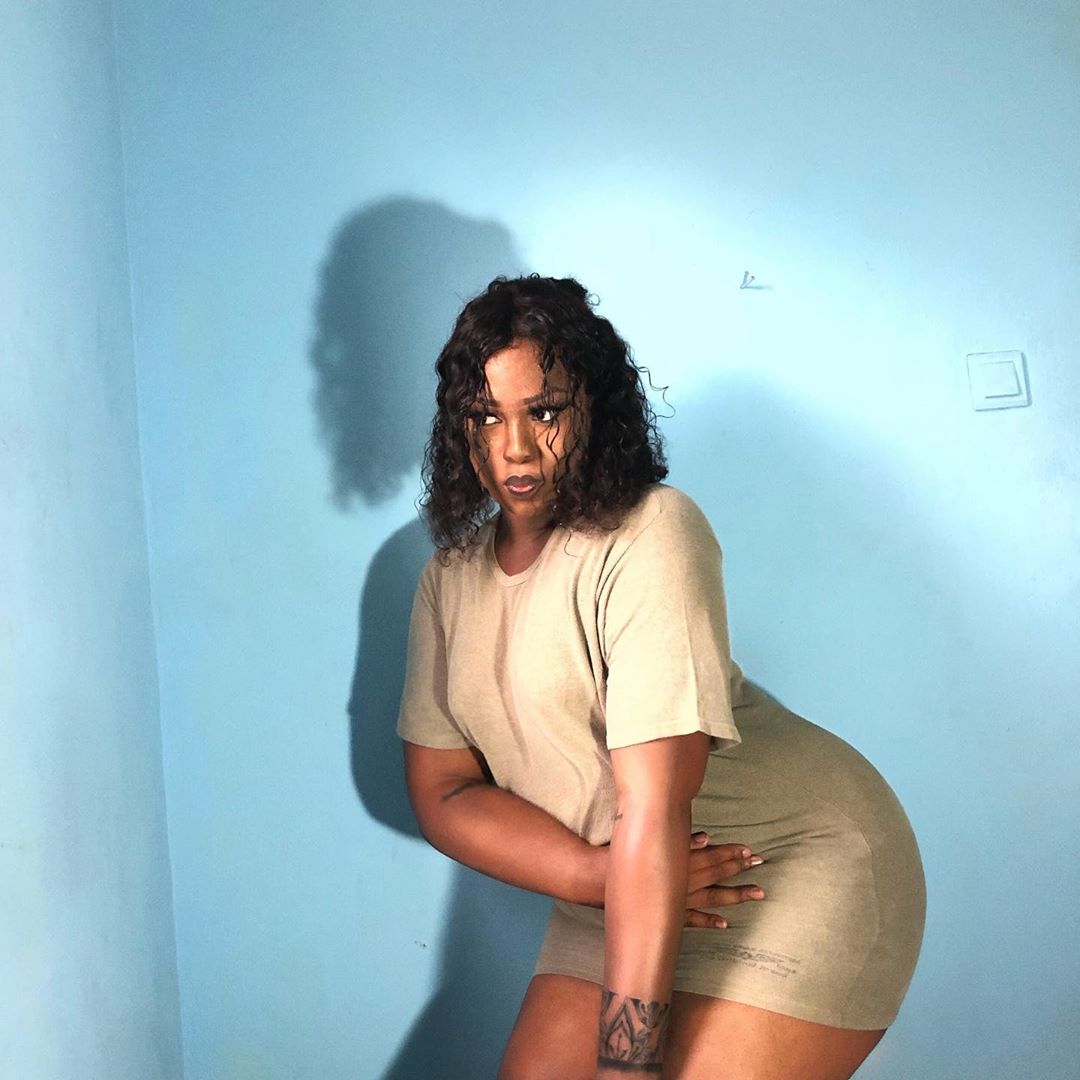 “I haven’t touched my butt. I think I got it from my mom. She really has a big butt,” Ohemartin said. 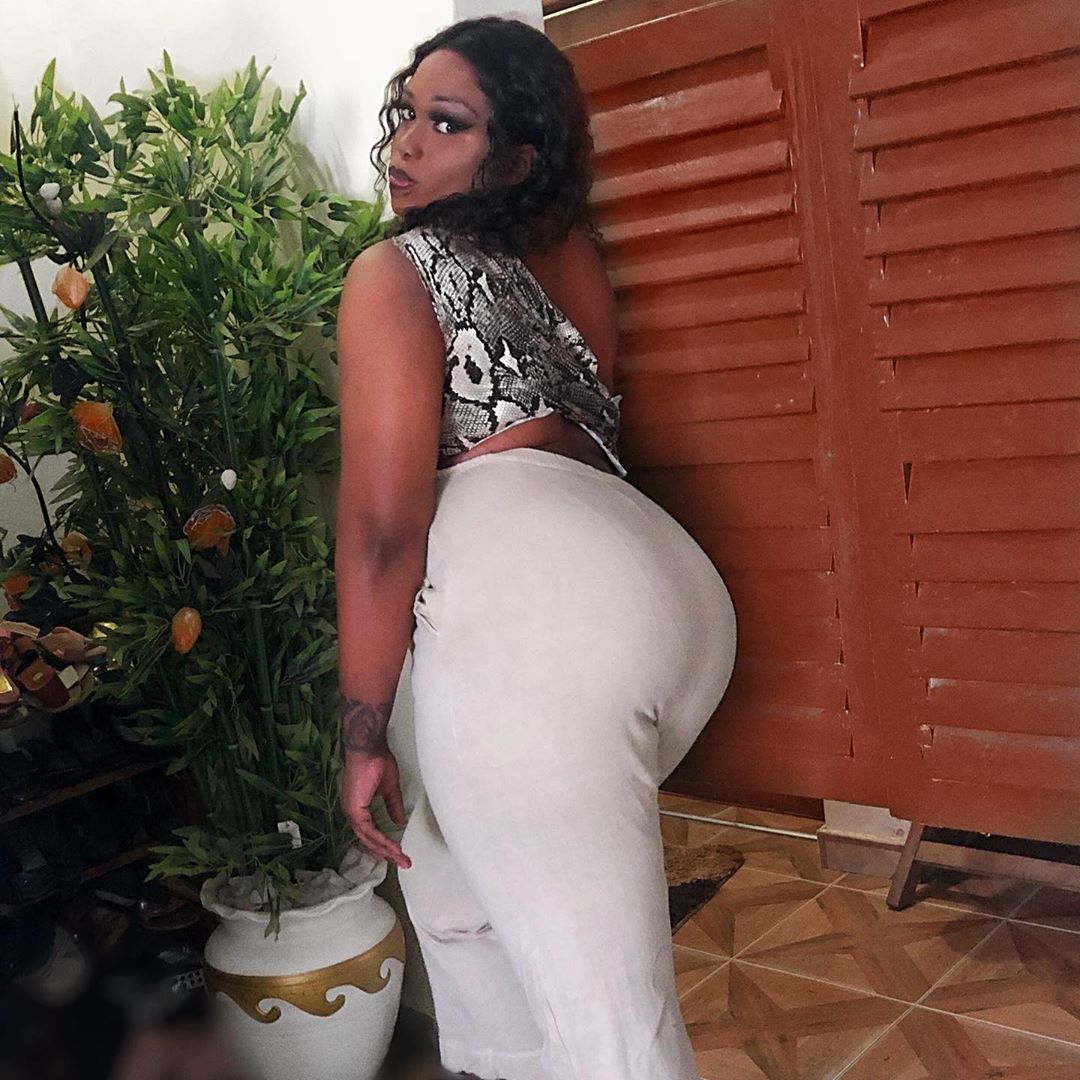 “When it comes to gender and s*xuality, people bring in God and religion. But sin is not weighted on a scale and hell is not in layers. You judging me Martin Hughes in the first place will land you in hell,” she concluded.

Recalling one of her experiences, Martin narrates how someone touched her one night at school but twisted the story in the morning. Stereotypically judging Martin as the case had been over and over, her story was brushed aside until an eyewitness came to her aid. 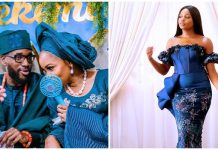