Home General News #EndSARS: Check Out Names of 50 Protestants That Lost Their Lives... 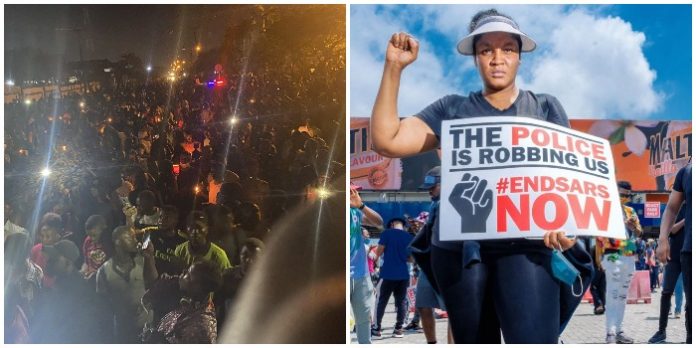 Nigerian youth have been protesting for the past one week and unfortunately some have lost their lives through the protest.

They are the heroes that placed their lives on the line for the government to able to hear their plea. 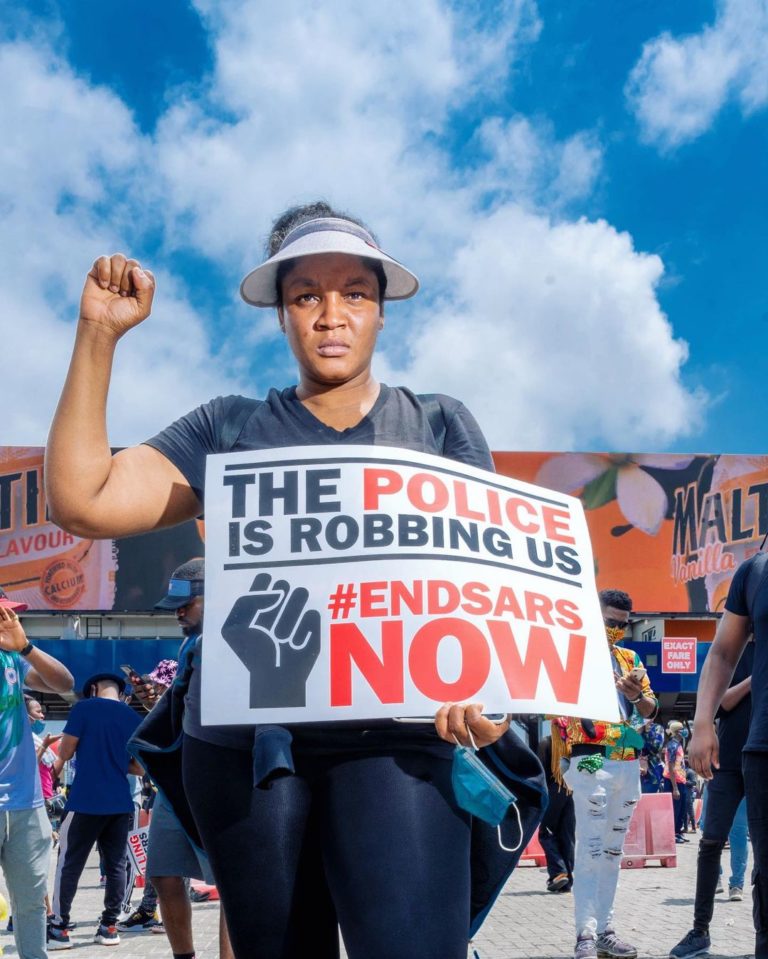 Their deaths were as a result of brutal killings by the Special Anti-Robbery squad that was set to help fight social vices in the country but ended up been the agents of the vices.

May the soul of their people rest in perfect peace 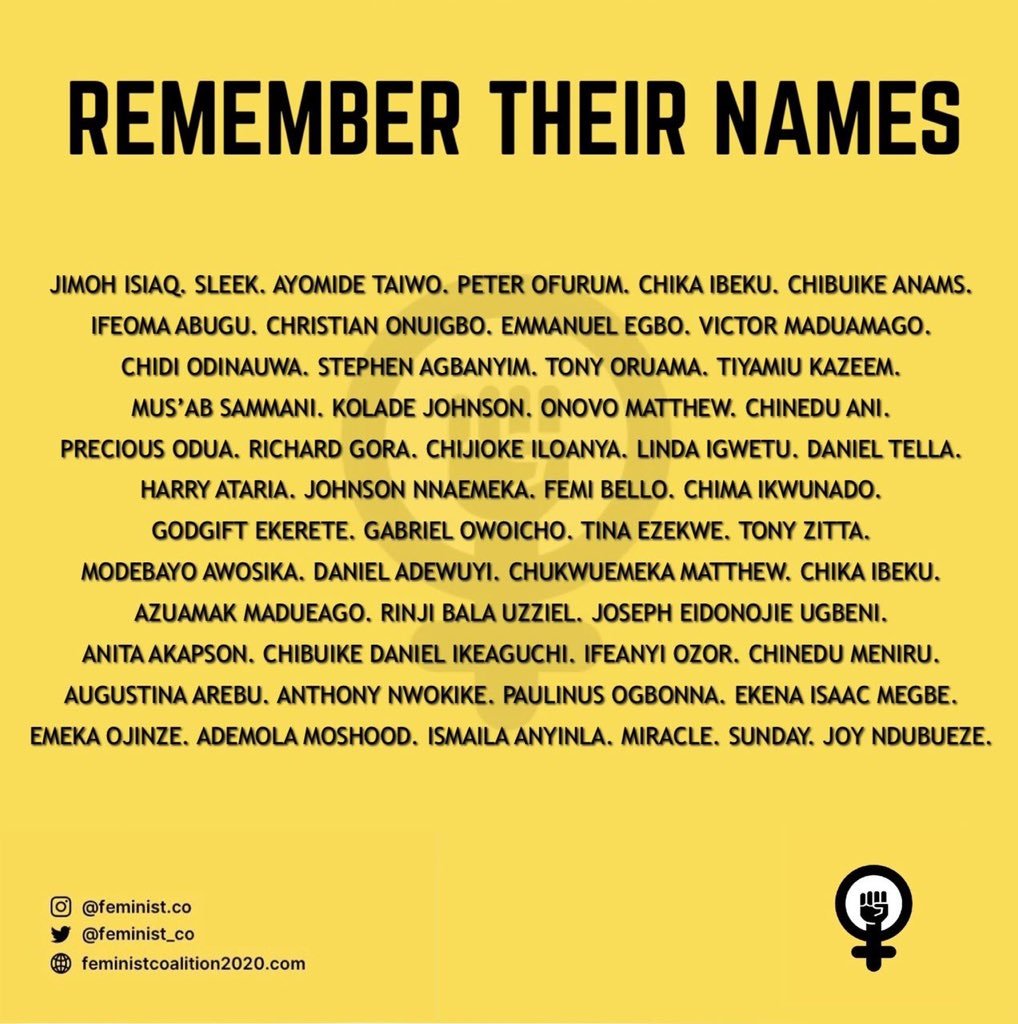 In another news, #EndSars protesters in Lagos, Port-harcourt decided to hold a candlelight procession for Jimoh Isiaka, Kolade Johnson and others who have lost their lives to Police brutality in Nigeria. 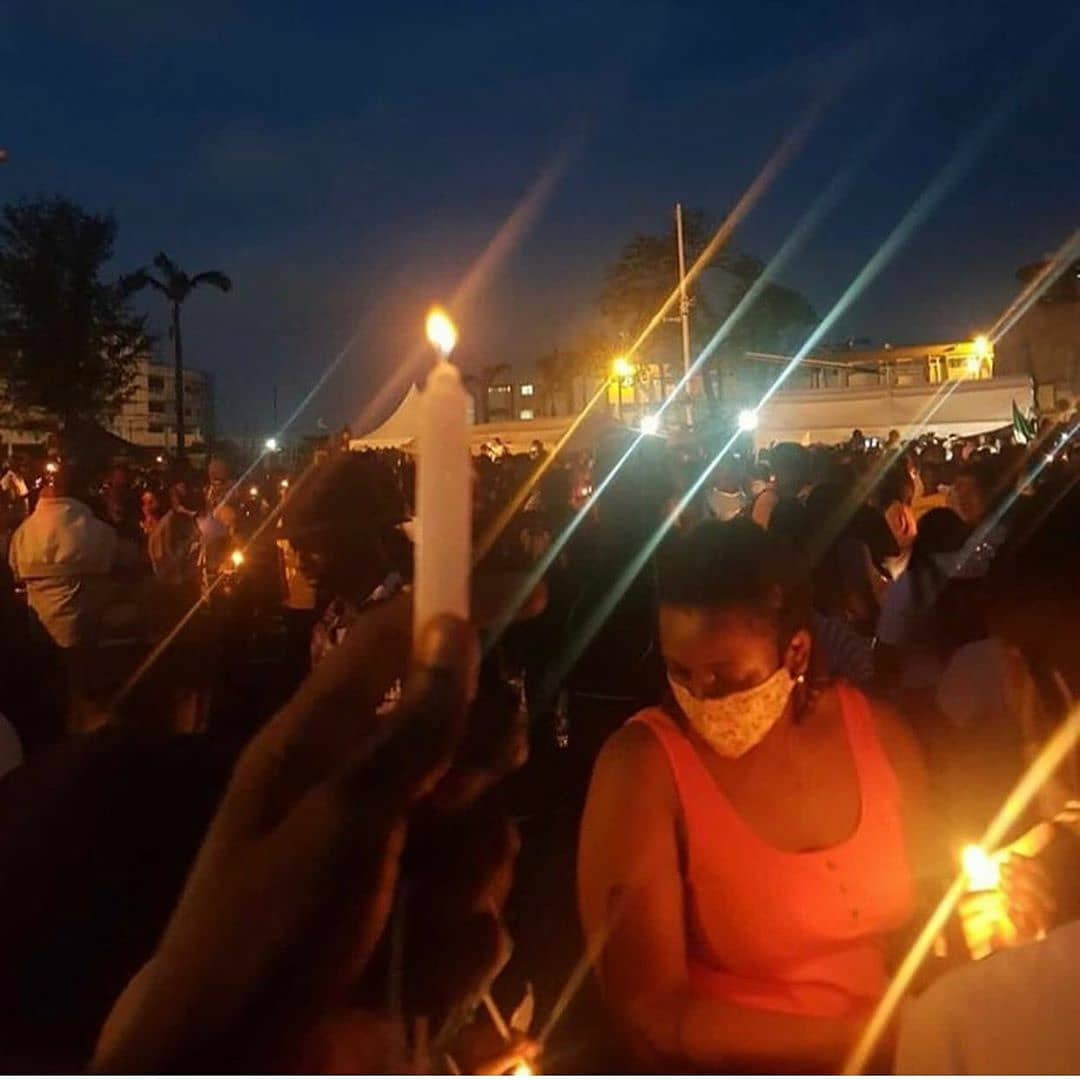 According to these protesters, those who have been killed by the Nigerian Police are the fallen heroes of the country.

Photos and videos from the candle light procession have been flooded on social media and many have reacted to this. 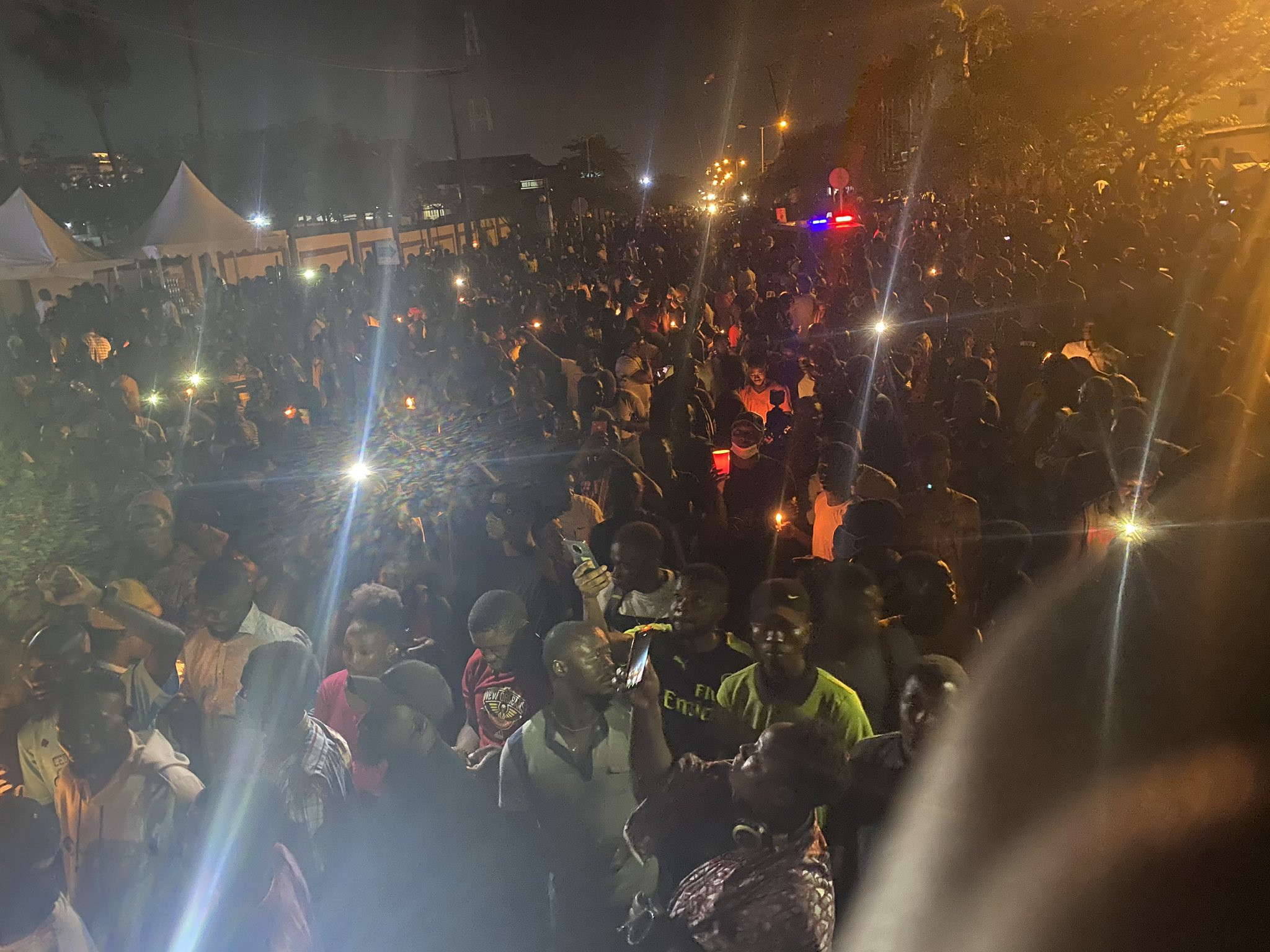 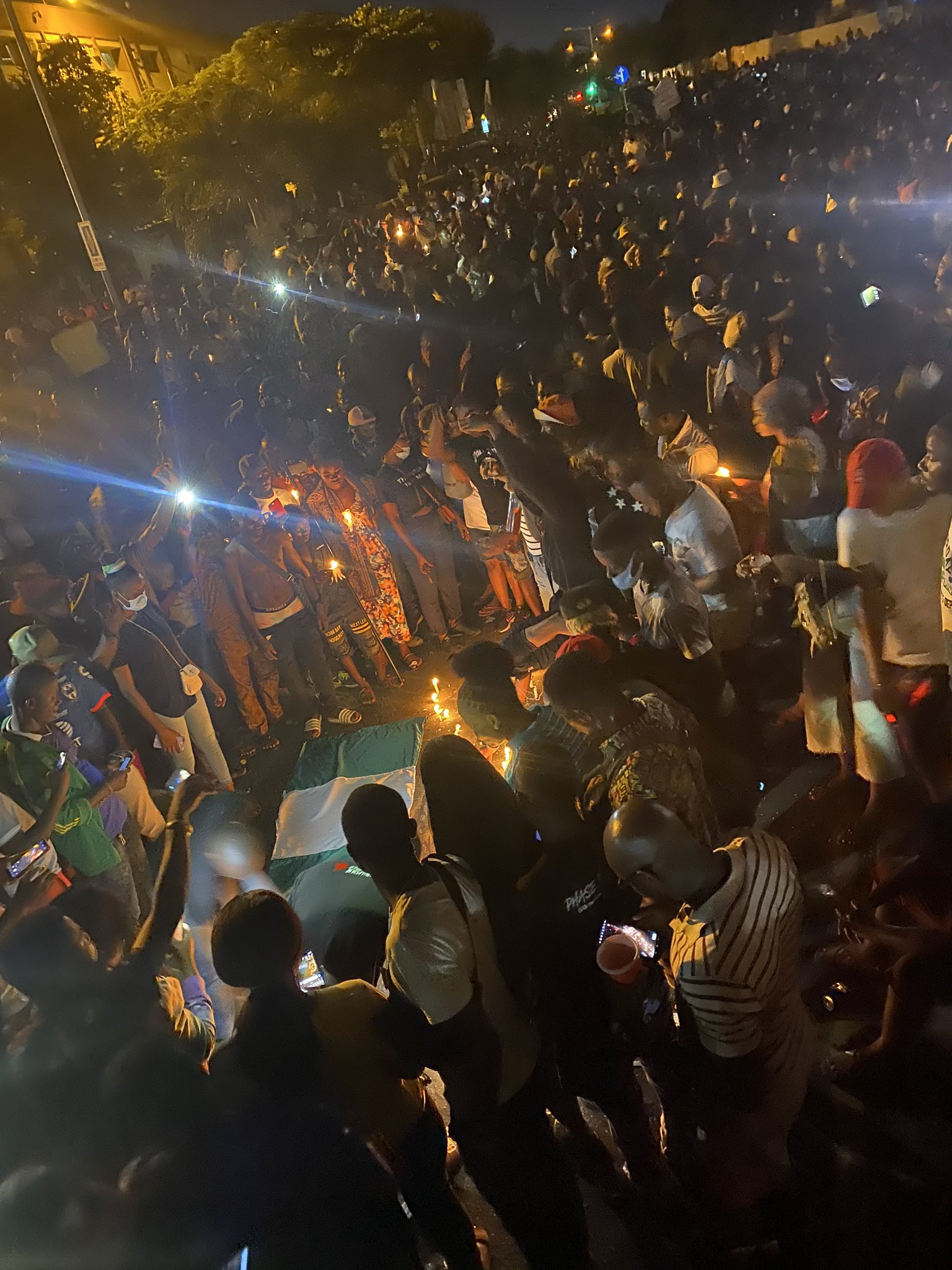 Watch video from the candle light procession below;

See how Nigerians on social media are reacting to this;

@Mohnice_ wrote “Indomie generation they say, the phone pressing & BBNaija loving generation they call us, they never thought we would’ve this level of unity & oneness among us, all the bad boys are in shock, they never see it comin…RIP to the FALLEN HEROES, #KilledBySARS #ReformTheNigeriaPolice”

@PreciousKayode3 wrote “I could not go to the protest center I observed my candle night at home… As we pay tribute to the fallen young heros their blood won’t be split for nothing..We will make you proud.. Airport Road #RECONSTRUCTNIGERIA #EndSARS #ReformTheNigeriaPolice #KilledBySARS

@Omojuwa wrote “The people killed by SARS didn’t just die, they were #KilledbySARS ! To die is not the same thing as to be killed! #EndSARS #EndPoliceBrutality”