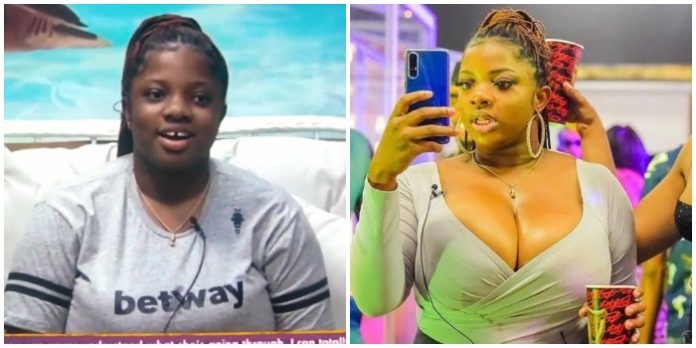 Dorathy Bachor left jaws hanging when she appeared on our screens. Not only is her personality sassy and fun so far, but her gigantic ‘melons’ have also gotten a lot of people glued to their screens.

Dorothy Bachor Lynda- known widely to viewers as Dorathy has stunned viewers by revealing that her family had asked her not to return after the 2020 Big Brother Nigeria reality show is over.

The 24-year-old entrepreneur from Lagos who believes ‘she is the only one who should make you smile’ revealed this during her time with Biggie during the famous diary session. Biggie actually asked her if she thinks she stands a chance of winning the ultimate prize. She then replied by saying she has to do everything at all costs to win it otherwise she might lose her family.

Apparently her father is not happy she took part in the show and has therefore been ostracised from the family and the only way to appease them is to win this year’s show.

Dorathy Bachor disclosed that her family has warned her not to return home after the BBNaija reality TV show is over. 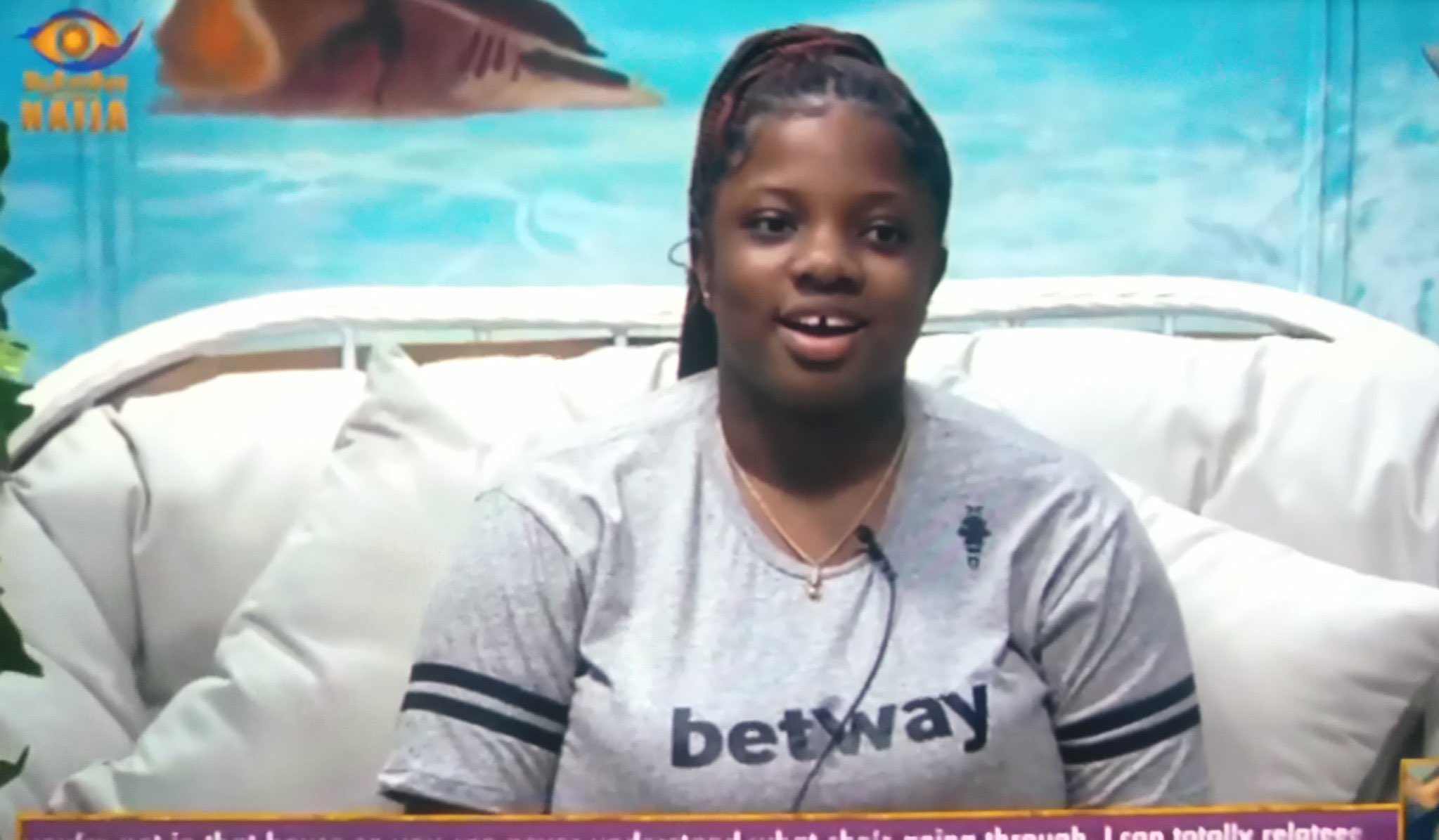 Dorathy who is one of the 20 housemates in the BBNaija 2020 edition made this known during Tuesday’s diary session with Big Brother.

This was after Big Brother asked her if she thinks she can win the grand prize of N85 million the show has to offer.

The busty lady revealed that she hopes to win the money which she hopes will make her parents have a rethink after they told her not to return home after the show.

In the video below, Dorothy could be heard begging housemates not to laugh at her b**bs as she was about revealing certain things about herself.

According to fans of the show, the most handsome guy in the house is already having his eyes locked on Dorothy despite Nengi trying to make other females know that he’s her property. 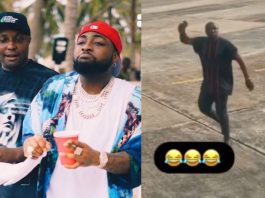 Davido Logistcis Manager, Isreal DMW reacts after he was told to... 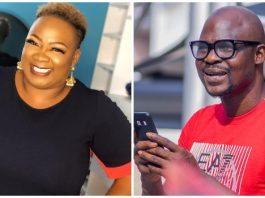 Apart from Baba Ijesha, a neighbor and a security guard also... 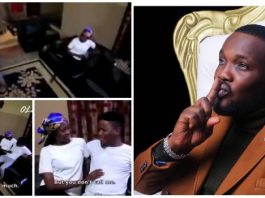 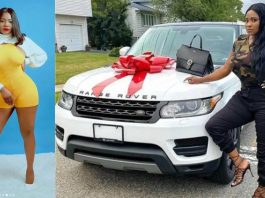 “You mean her third sugar daddy bought her the third car”... 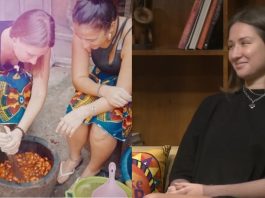 Oyibo Marlian reveals why she left Europe for Nigeria and what... 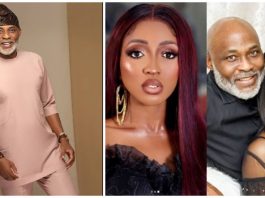