Home Celebrity/Entertainment Consider Your Second Leg Broken, One slap will reset your brain –... 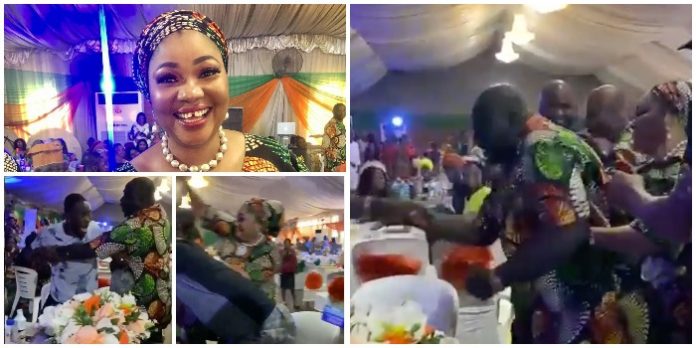 Popular nollywood actress, Jaiye Kuti, jokingly lashed out at her colleague, Abimbola Kazeem, also known as Jigan Baba Oja, for always disturbing her peace. The actress who took to her Instagram page said she will leave no stone unturned to make sure Jigan get punished for his atrocities. 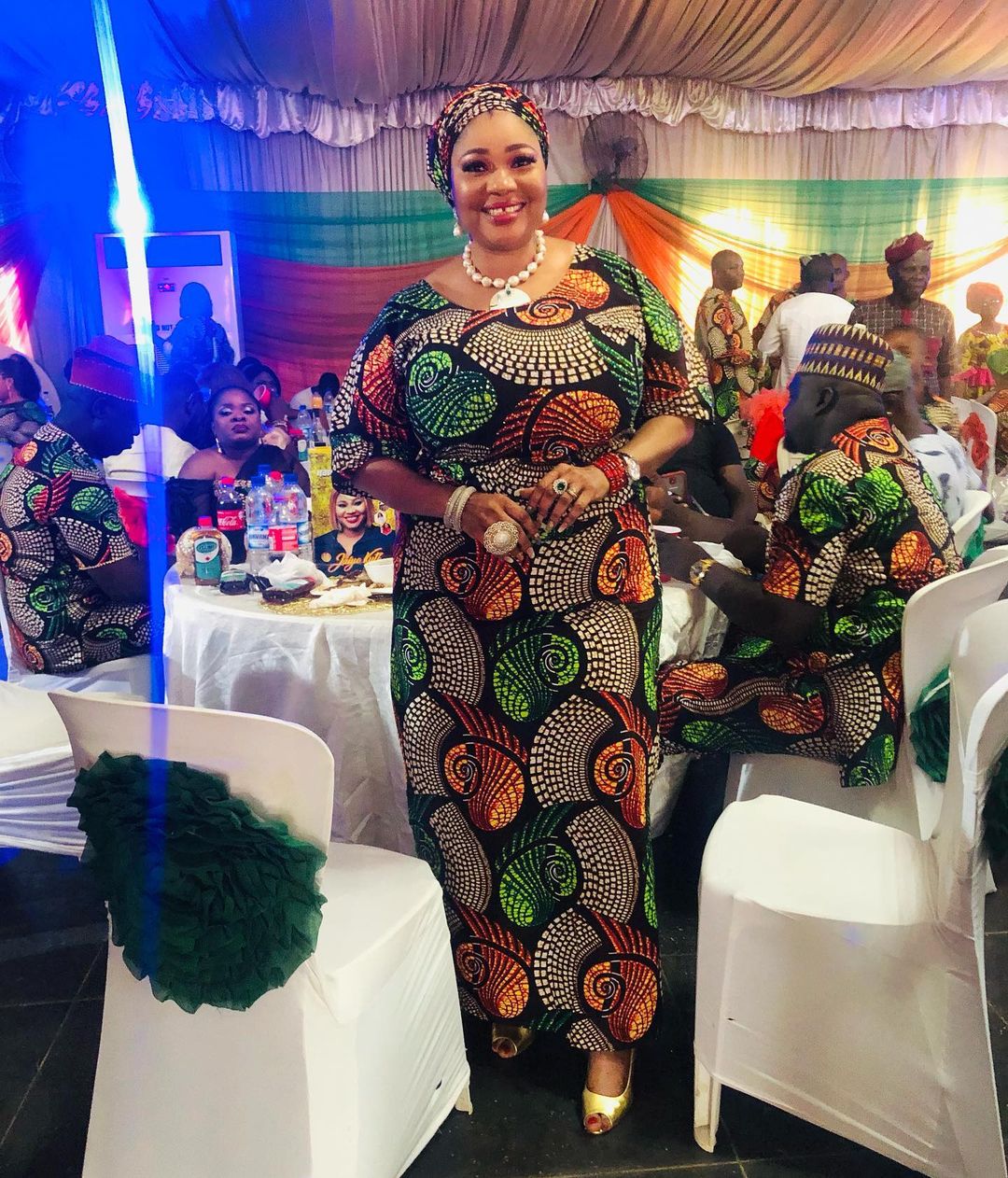 Jaiye, who posted a video of where Jigan was disturbing her at a function recently, said she is sure that one day, she will catch the actor alone and she is going to deal with him. Sharing the video, Jaiye wrote

One day I will catch this Jigan alone
@jiganbabaoja wa je panu iya lowo mi. I dont know why Sodiq is helping him. One slap will set his brain.

But in his swift reaction, Jigan told Jaiye Kuti that she should stop threatening him because he is sure that she can not do anything for him. 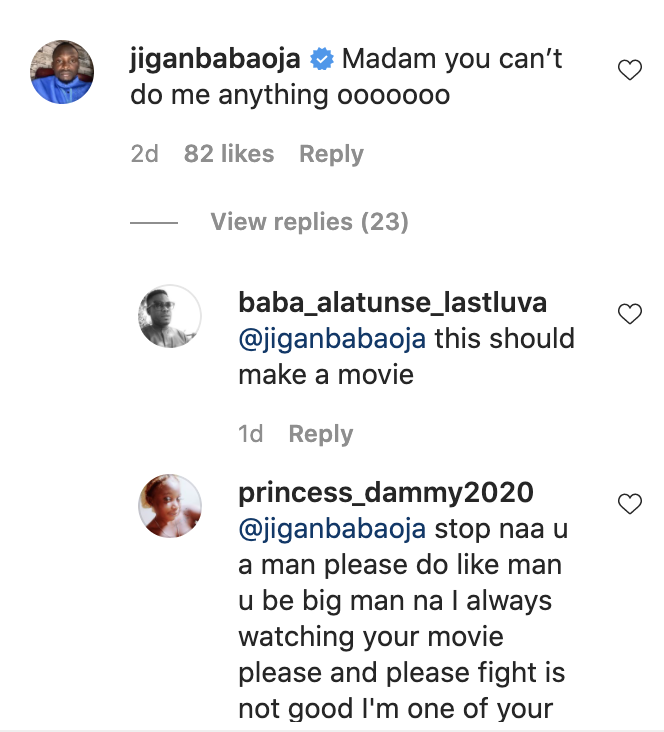 Jaiye Kuti, responded back and told Jigan that he should consider his second leg broken because when anytime she gets hold of him, she is going to break his leg. These conversation were just for fun as it can be seen that both actors were having fun and making their fans happy. See more comments below 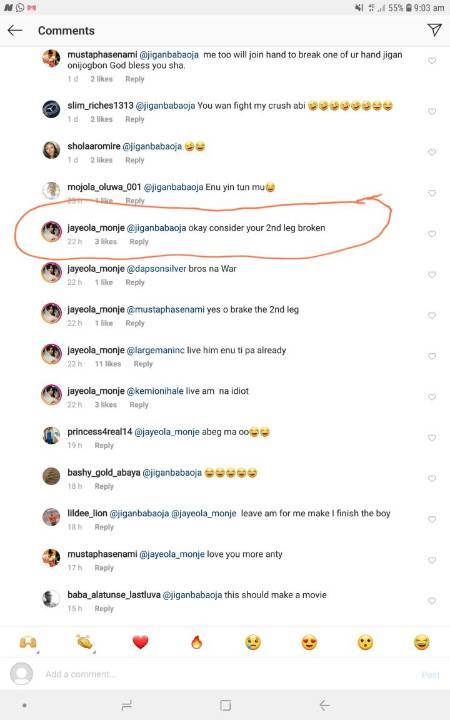 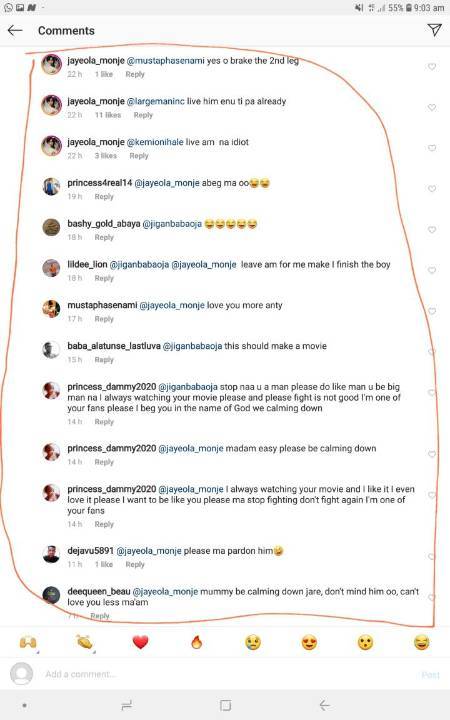 Here are some pictures from the party 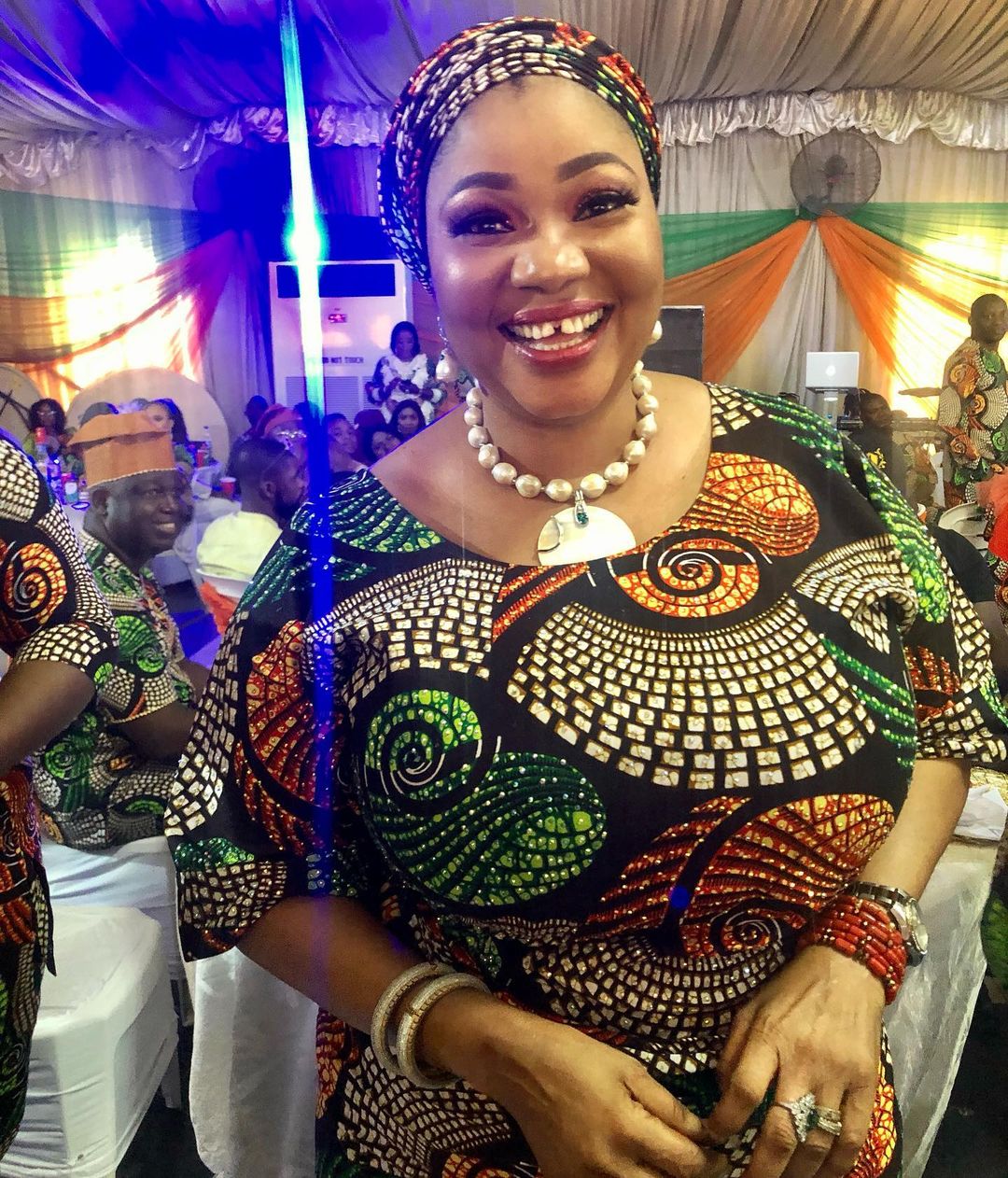 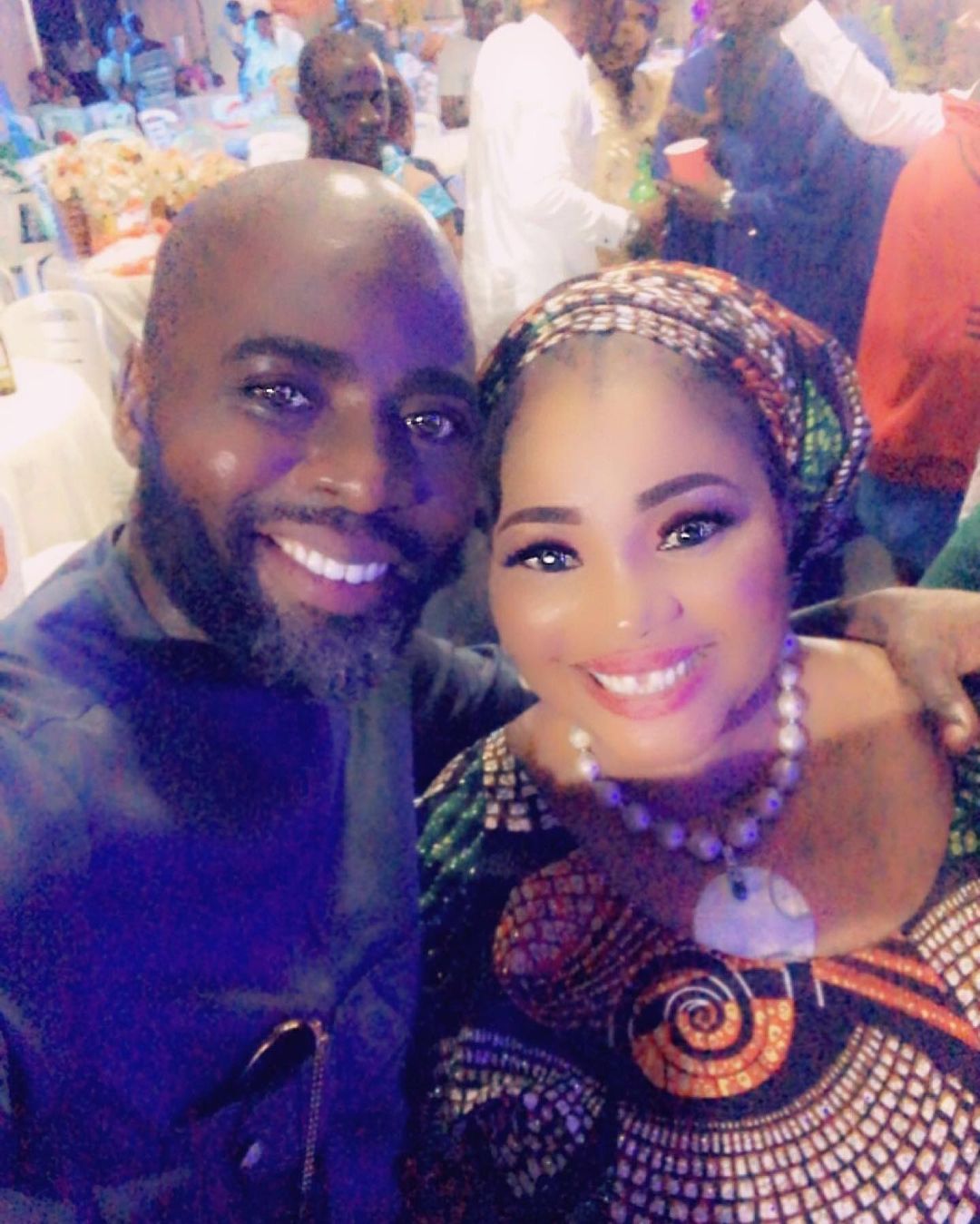 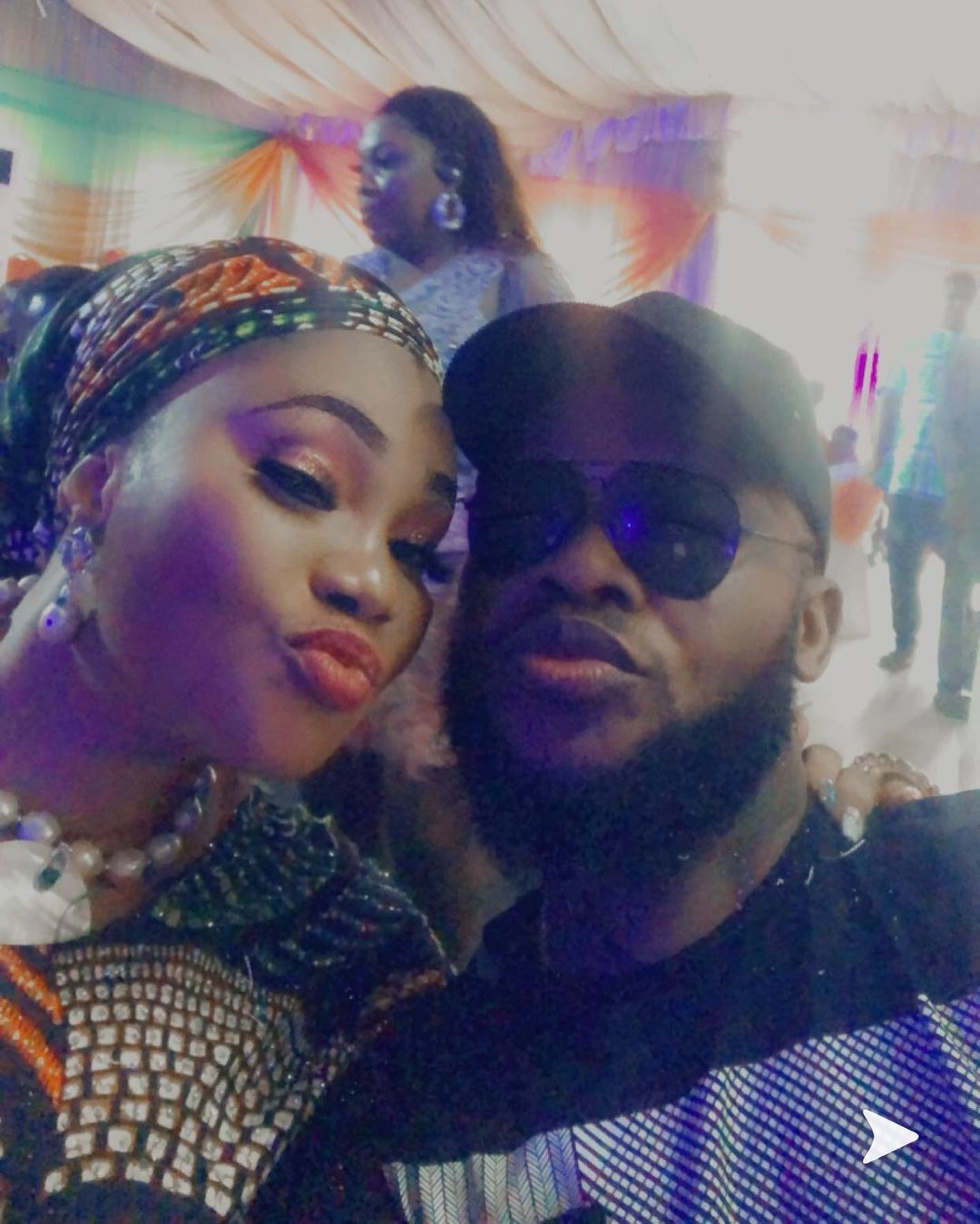 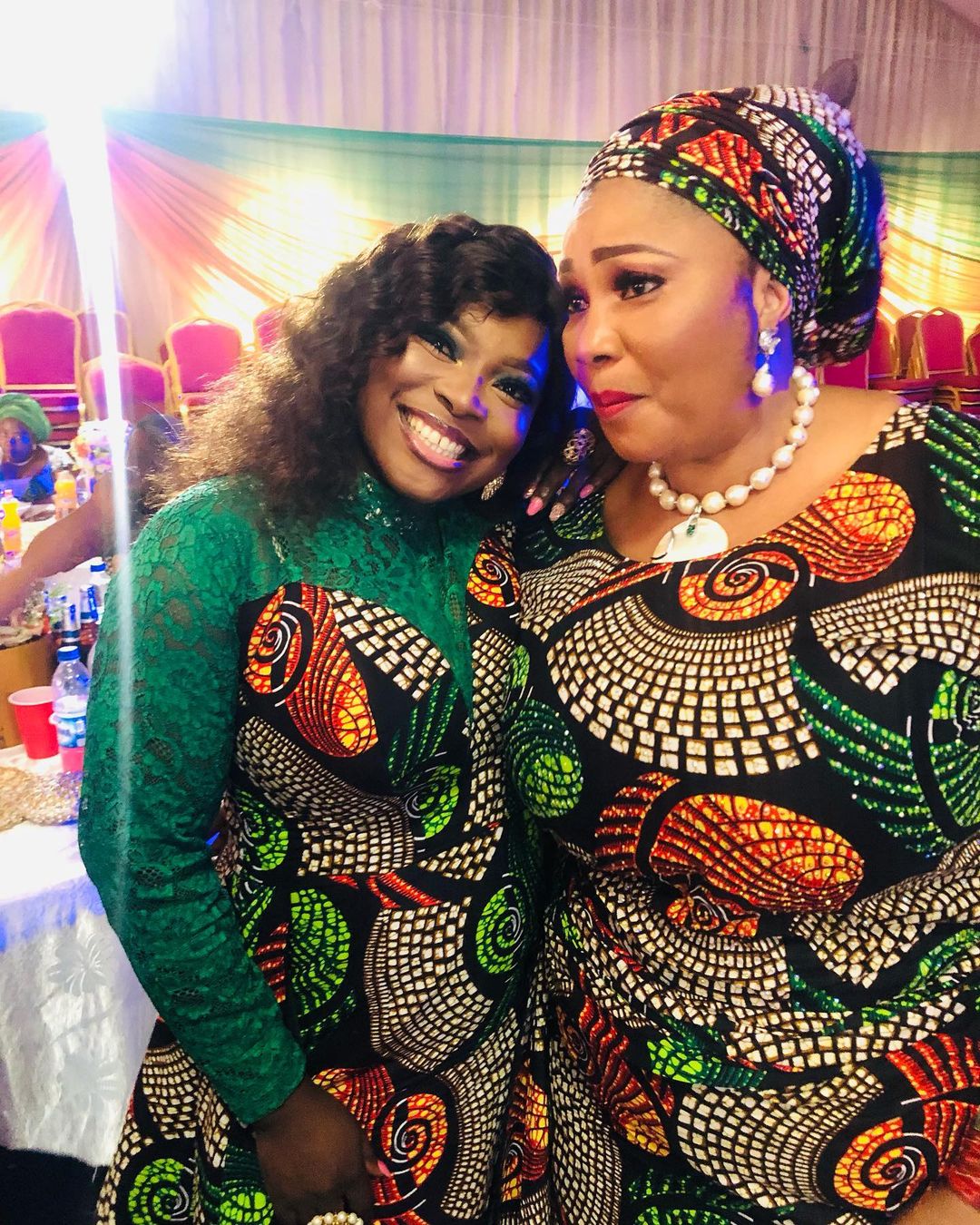 Jaiye Kuti is an award-winning actress. She has acted in several movies and won several awards. 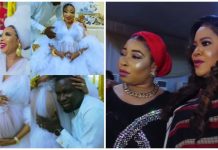 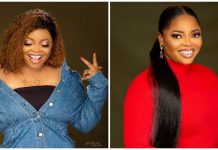 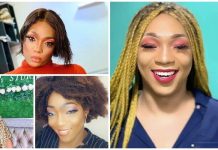 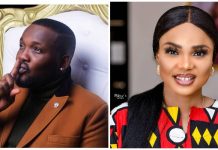 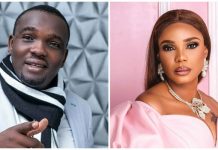