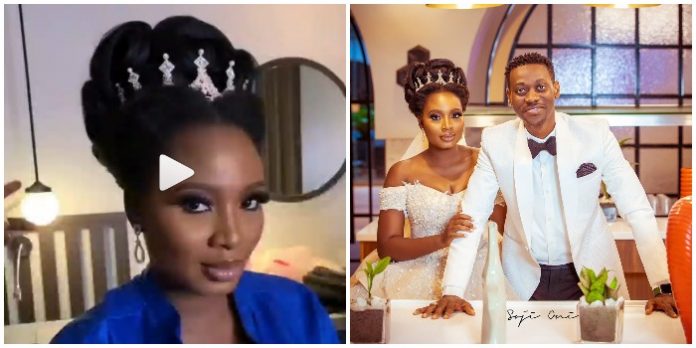 Nollywood actors Lateef Adedimeji and Adebimpe Oyebade broke the internet yesterday especially on Instagram as they post of them getting married. 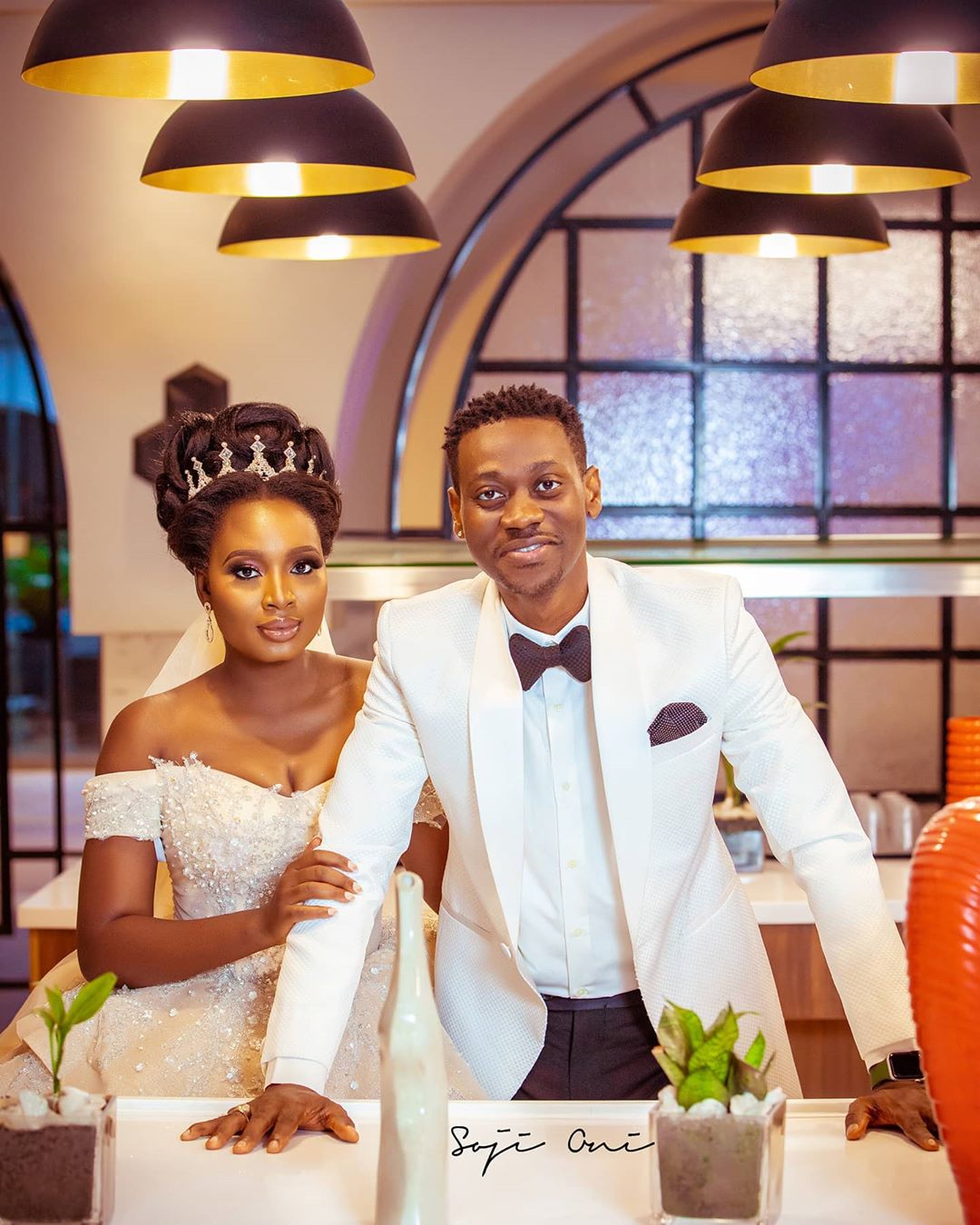 Numerous fans and close friends congratulate them which implies the relationship might be true or untrue. Lateef Adedimeji and Adebimpe Oyebade are loved by many fans and everyone hope the wedding is true.

Sharing the photos as shot by popular wedding photographer, Soji Oni, Adebimpe Oyebade wrote “I don’t need paradise because I found you” while Lateef Adedimeji wrote “To forever with you” 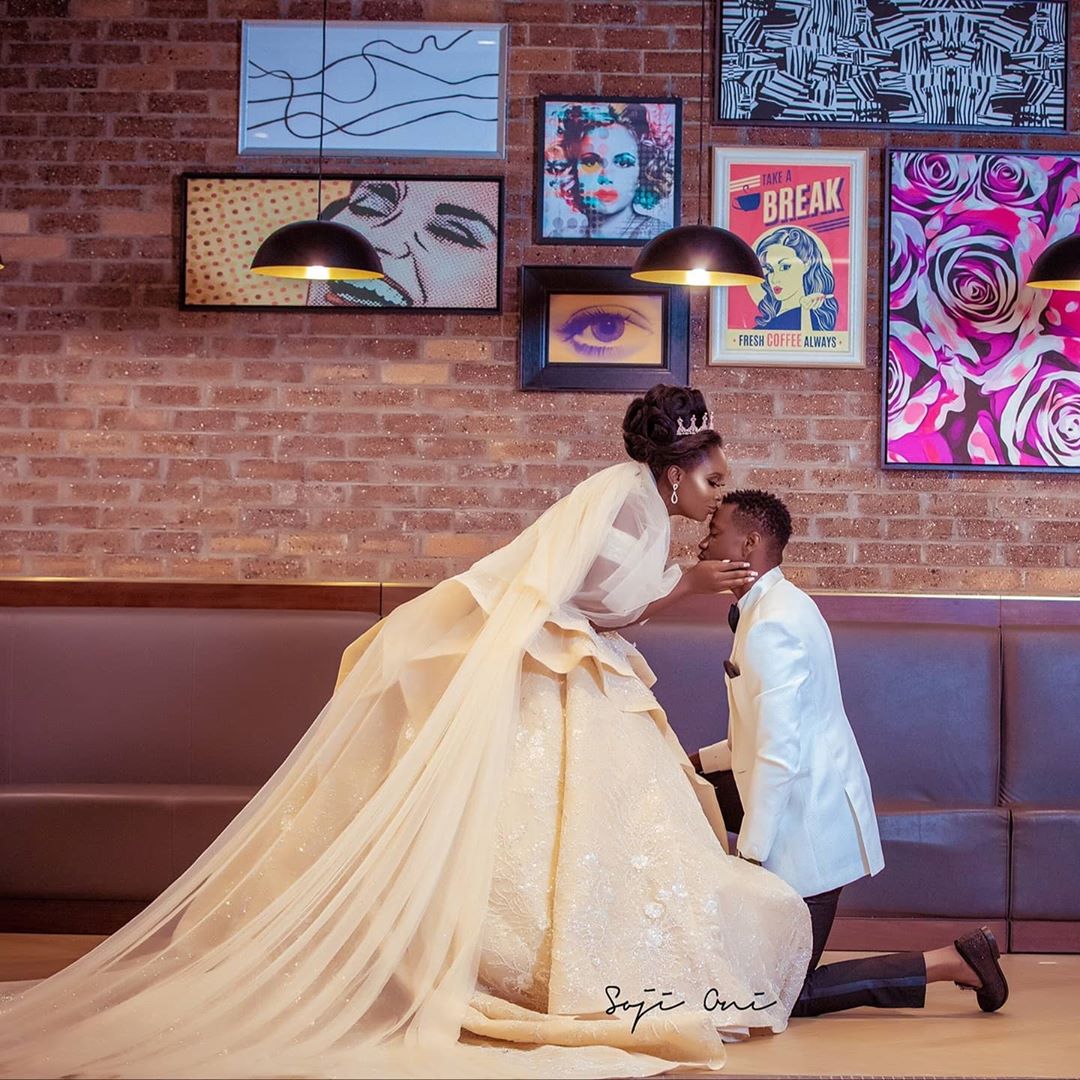 Although many congratulatory messages have started filtering in, many are confused as this is not the first time sch a stunt is being pulled by the couple. Last year, they released photos from their alleged pre-wedding session only to admit weeks later that it was for a movie.

Also, the other day, Bimpe released photos from her traditional wedding to actor Damola Olatunji and gave everyone the impression that it was for real, only to admit it was for a movie almost days after. 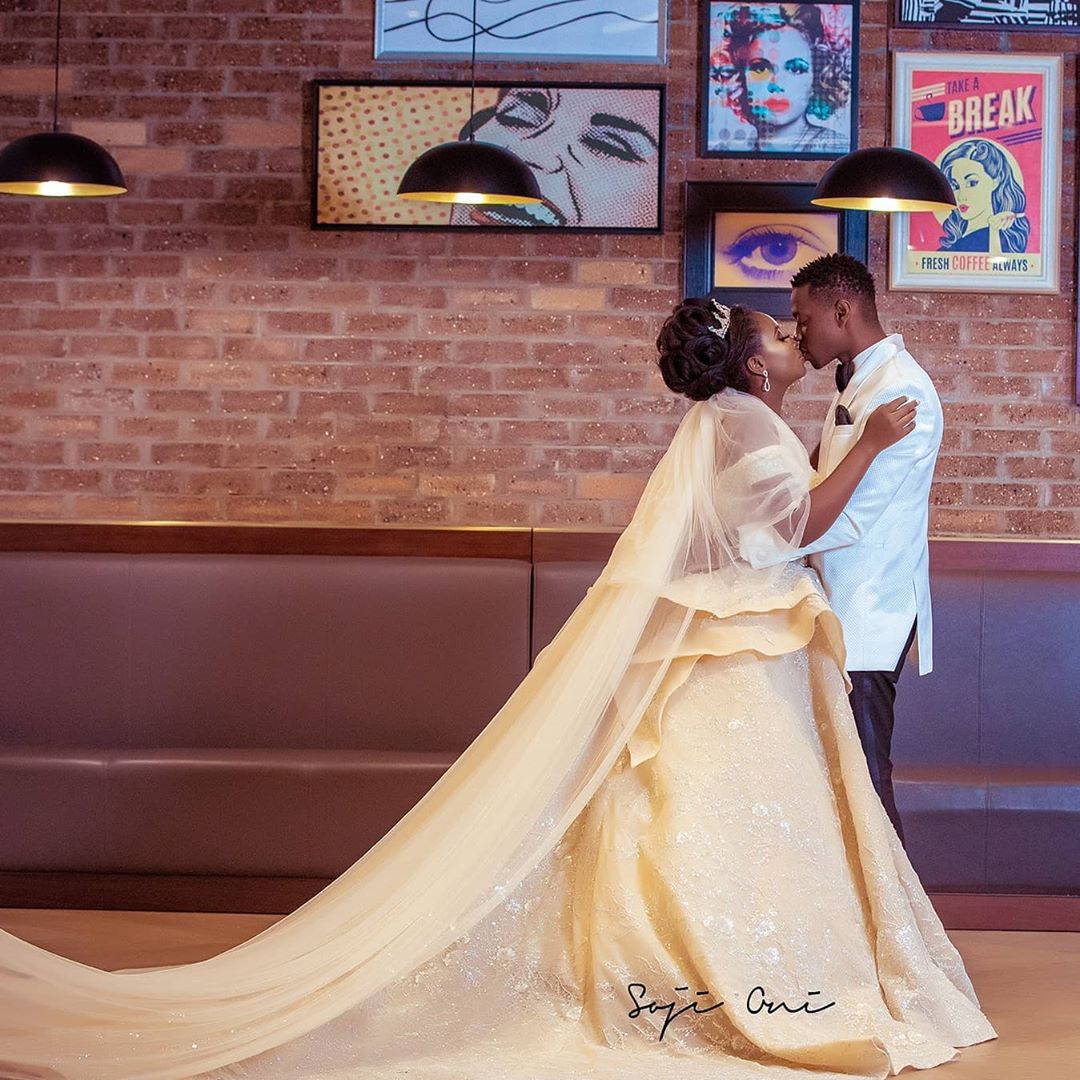 Today Adebimpe has again posted a video of her on intagram wearing a tiara, she posted the video on instagram and wrote : Stunning @mo_bimpe before her dress😍👑 THAT TIARA PLACEMENT !!!🔥 Cheers to happily ever after beautiful 😘

Well, it’s not a new thing as Lateef & Oyebade has always give us lovey-dovey photos on social media though some of them are in movies, yet these photos might show they are love birds and their wedding is not a scam. I have been able to pile up some photos of them looking lovey-dovey. 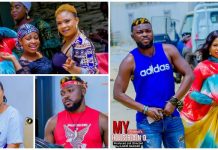