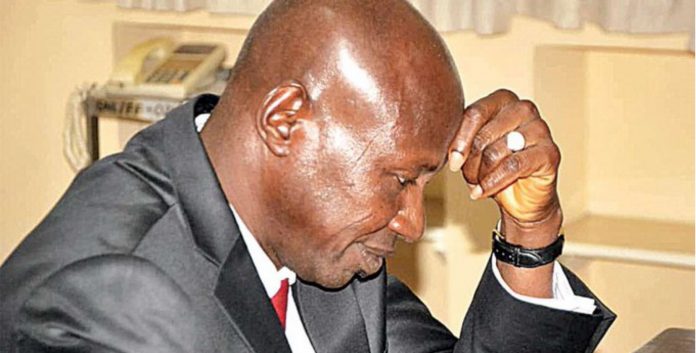 Ibrahim Magu has been suspended as Acting chairman of the Economic and Financial Crimes Commission (EFCC) by President Muhammadu Buhari, the BBC reports.

Multiple sources at the presidency also confirmed the development. 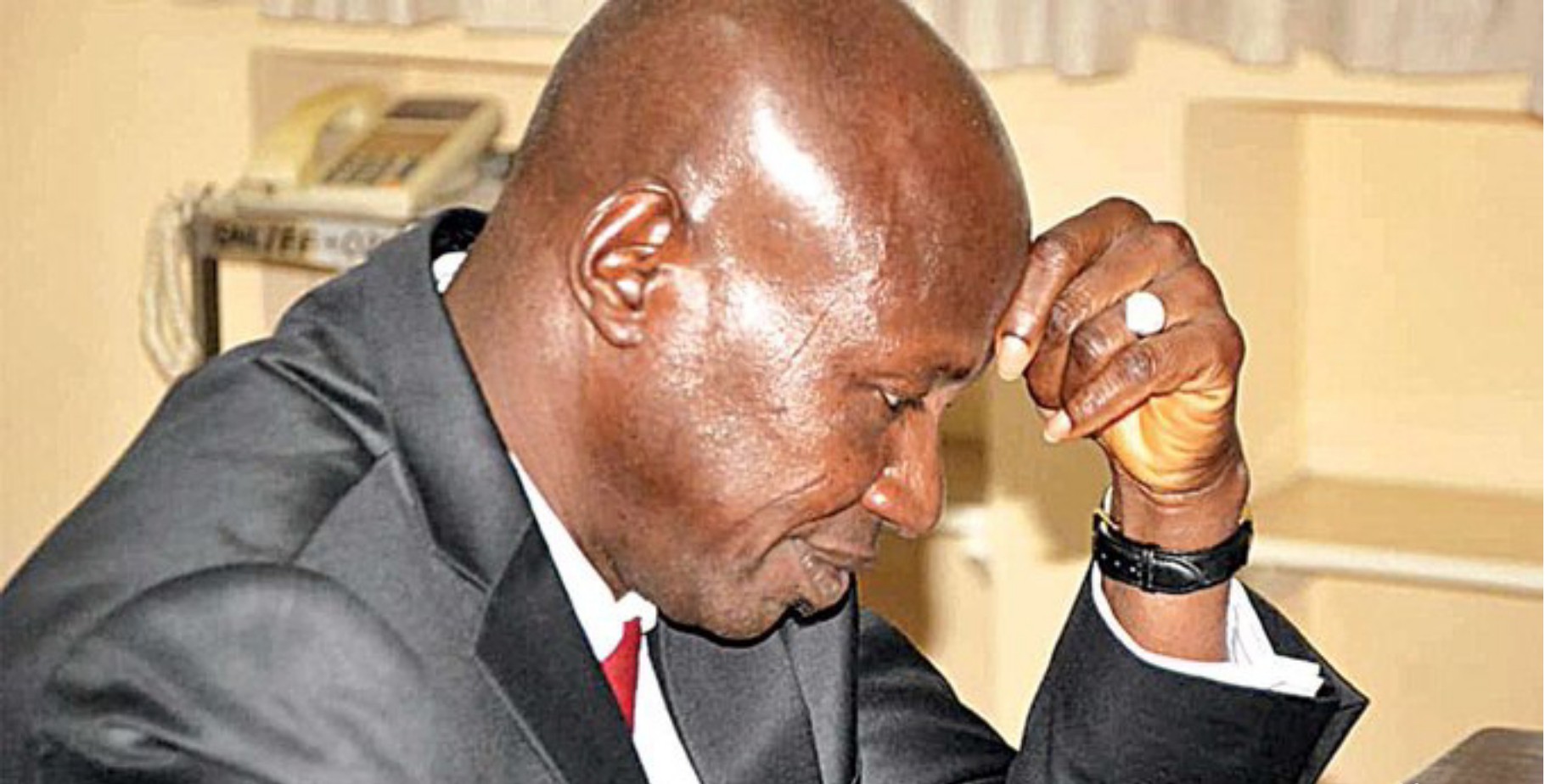 Magu spent the night in a police cell at the Force Criminal Investigation Department (FCID) Headquarters in Abuja.

This followed a six-hour grilling by a presidential panel, chaired by Justice Ayo Salami, a former president of the Court of Appeal.

Buhari set up the panel to probe various allegations levelled against Magu, following a petition by the Minister of Justice and Attorney General of the Federation, Abubakar Malami, and the Department of State Service (DSS).

Recall that the Presidential Advisory Committee Against Corruption (PACAC) on Monday accused Attorney-General of the Federation Abubakar Malami (SAN) of lacking commitment to the anti-graft war.

It said a power bloc to which Malami belongs wants acting chairman of the Economic and Financial Crimes Commission (EEFC) Ibrahim Magu removed. 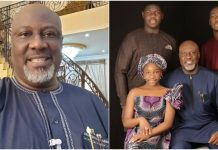 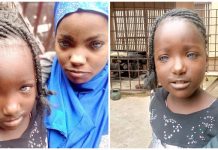 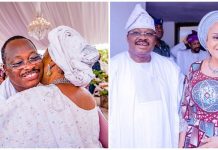 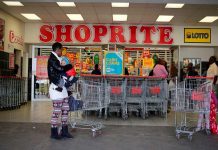 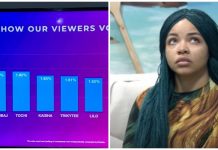