Home Celebrity/Entertainment Bobrisky Is Not The Only One In This – Meet 4 Other... 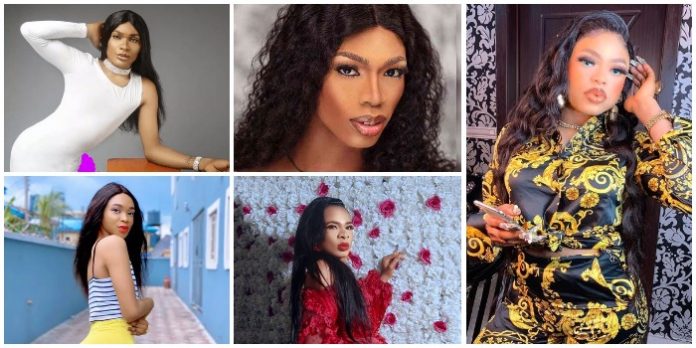 Popular Nigerian crossdresser Idris Okuneye popularly known as Bobrisky is not the only man who is changing his male sex to become a female by wearing ladies’ clothes, hair, makeup, and many other feminine kinds of stuff.

Before Bobrisky became popular, he used to be a man who was slim, and dark in complexion. However, he has managed to transform his skin colour gradually. He now looks like a complete woman per his photos on social media.

See photos of all 5 crossdressers below…. 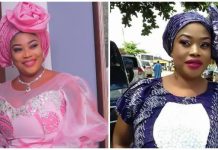 ‘Why I Ran Away With My 3-Month Old Baby From My Marriage’- Yoruba Actress, Bimbo Akinsanya reveals what she went through during her one... 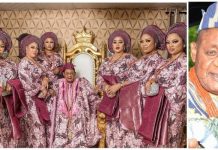 Divorce Looms in Palace As 2 Alaafin Of Oyo’s Queens allegedly dump Alaafin of Oyo after he locked up one in a cell and... 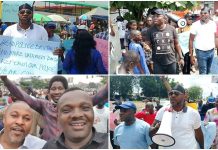 Photos, videos of Yoruba actors Odunlade Adekola, Saidi Balogun, Mr Latin, Yomi Fabiyi and others as they hit the street for #EndPoliceBrutality Protest 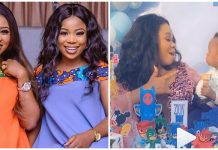 Seyi Edun shocks many as she refuses to celebrate her former bestie, Wunmi Toriola’s son on his birthday today 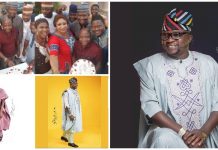 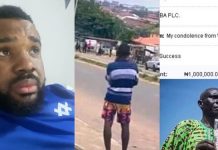