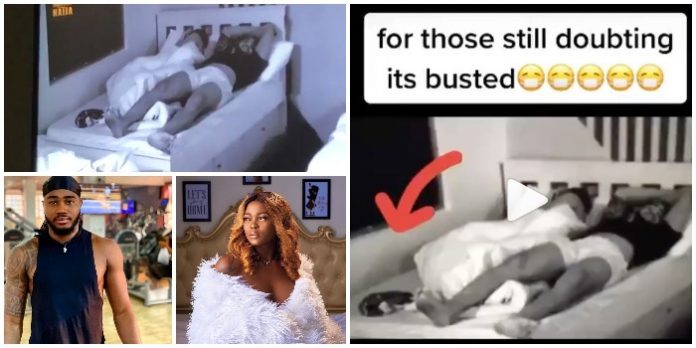 Ka3na and Praise are the first set of BBNaija Lockdown season get intimate in the house. Big Brother Naija 2020 housemates, Praise and Ka3na, were on the night of Friday, July 31, caught rolling in the sheet.

The two housemates who are not openly known as lovebirds were caught having sex after a truth or dare game on Friday.

Ka3na, who claimed to have married a 64-year-old Briton with whom she had a beautiful daughter, was earlier seen counting condoms in the house before engaging in the act. Praise on the other hand revealed he is engaged to be married to a lady who had a son for him.

Ka3na had earlier said that she was not attracted to young men. Observant BBNaija viewers have filmed moment Ka3na stylishly used her right leg to drag her shorts after a successful “football match” with Praise.

With the videos that’s been trending online, viewers are convinced that Praise and Ka3na really relieved themselves of the ‘heat’ that’s been worrying them for a while now. 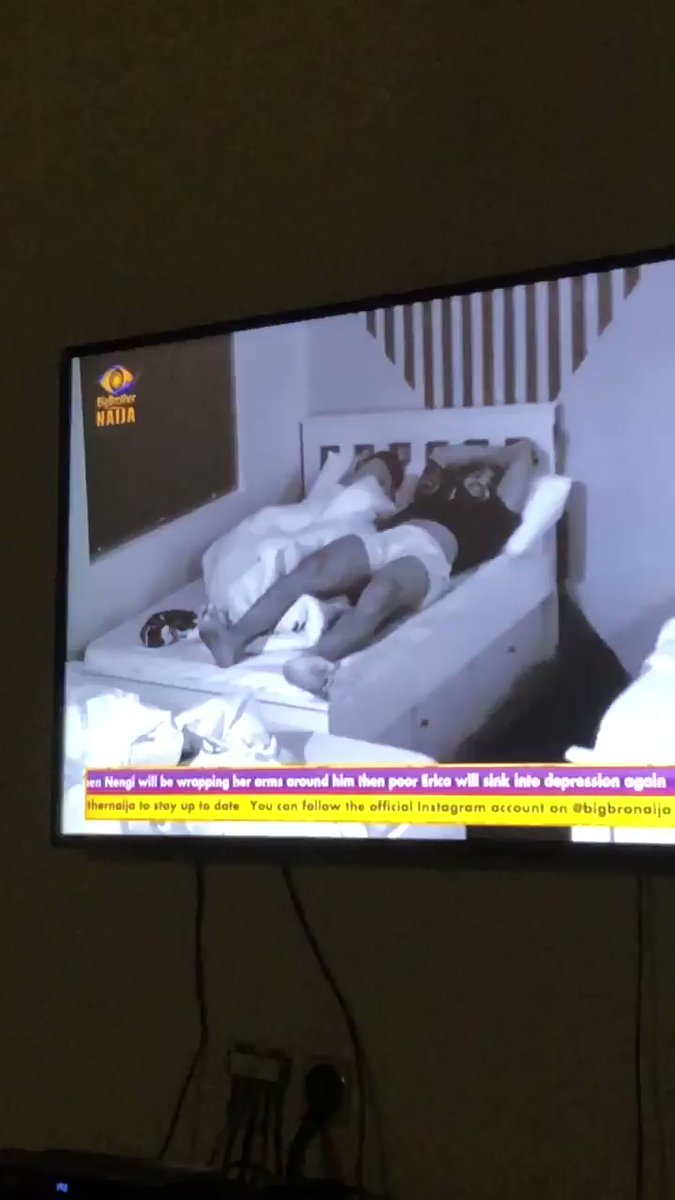 A follow up video has now made it evident that something really went down as it captures moment Ka3na used her feet to pull up her shorts which obviously changed location while they were at it. 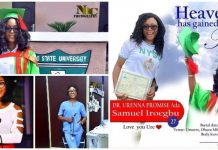 #BBNaija: Why Lilo and Eric should be the first housemates to be evicted – Nigerian Lady speaks