Home General News #BBNaija: See What Nengi Found Under Her Bed That Ozo Left For... 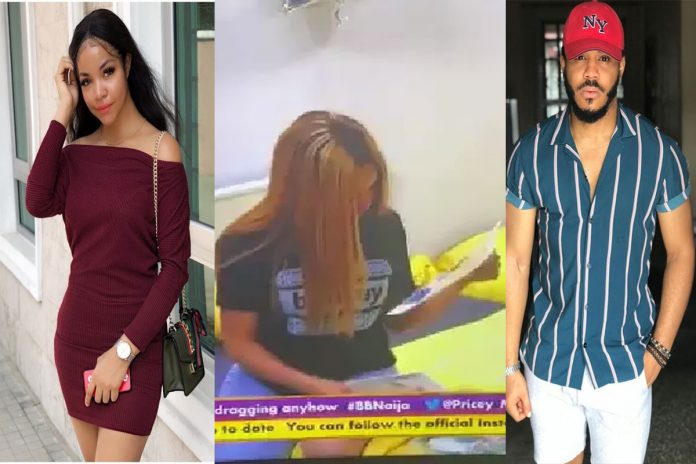 Big Brother Naija housemate, Nengi, stumbled on a photo of recently evicted housemate, Ozo, while she was dressing her bed. 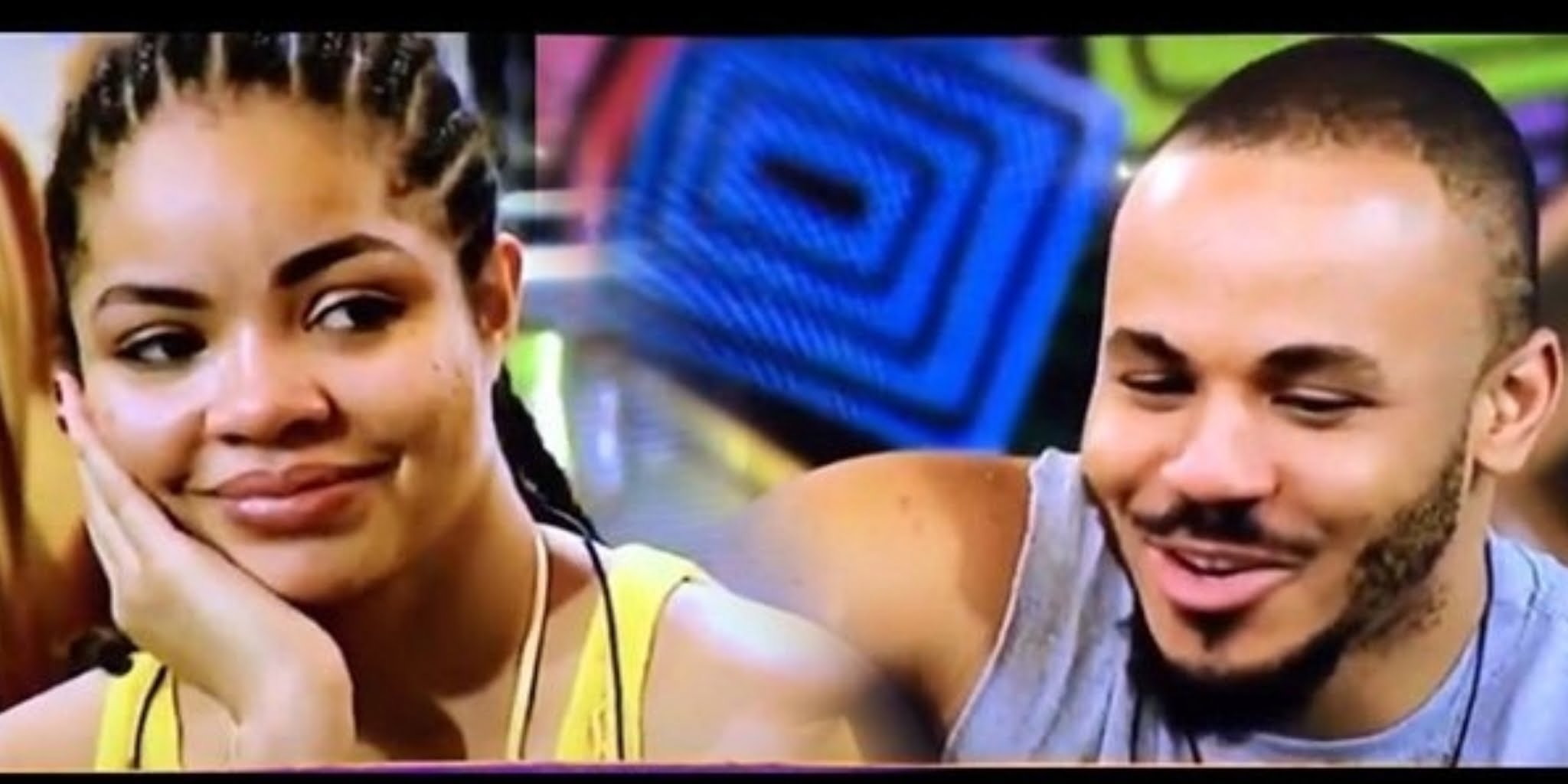 It appears Ozo did not want his memory to be washed away even after his exit which he saw coming thus, he left some photos of himself for Nengi so that she would use it to remember him.

Nengi admitted she has missed Ozo dearly and you would recall how she hoped that Ozo was saved during the eviction show so she will be in the finals with him. 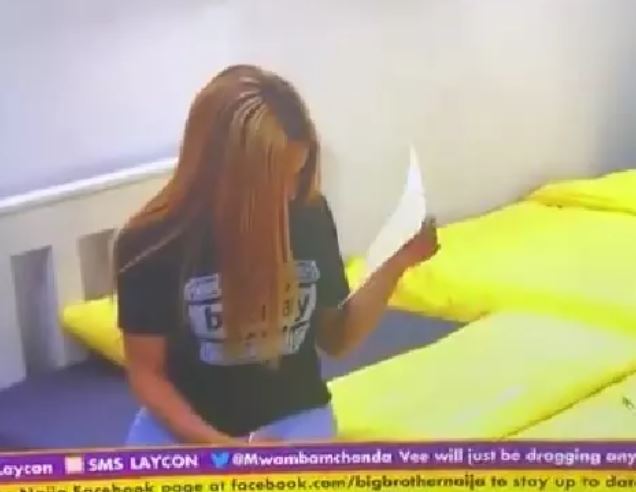 Evicted BBNaija season 5 housemate, Ozo has revealed the only thing that can make him dump his fellow housemate, Nengi whom he has a crush on. 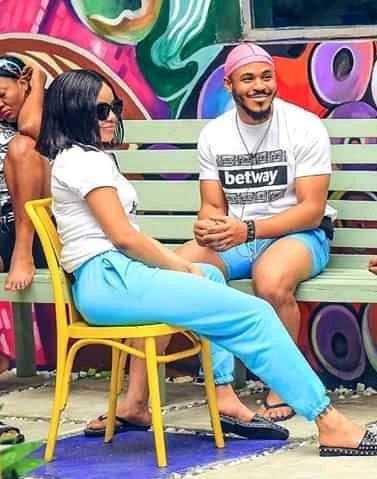 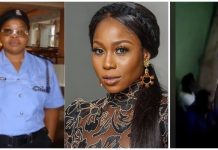 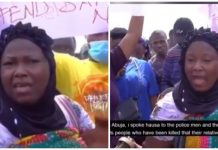 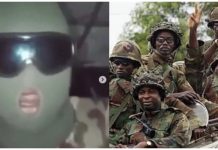 “My advise to every my fellow soldier, Civilians are fighting for us, do not let the government use you” – Nigerian soldier advises colleagues... 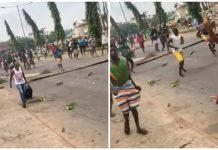 “Did he go to prison for Vacation, Fresh prisoner with Headset” – See What A Prisoner Was Carrying That Got People Talking (Photos) 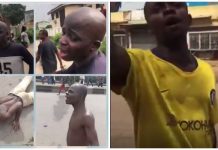 “Una too much, No Court Sentence, But I Dey Prison Since 2016” – Inmate freed during Benin prison break speaks – Watch Videos 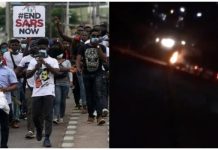