Home My Story Am I A Bad Luck? Young Lady Asks after her 4 Ex-boyfriends... 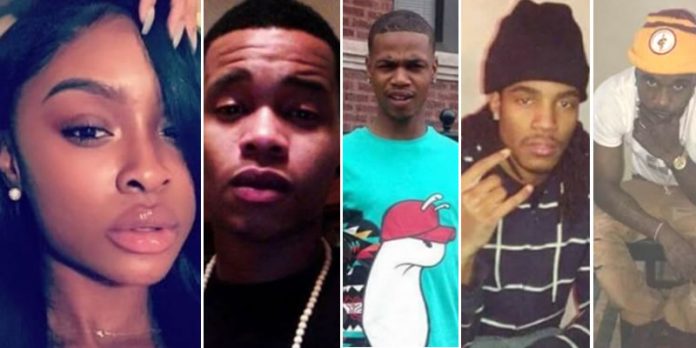 The lady identified as Toni Fenty has taken to popular micro-blogging platform, Twitter to reveal a rather troubling story about her past relationships.

Toni Fenty caused a stir on social media after revealing that four of her ex-boyfriends died after breaking up with her.

According to her, it started in 2012 when her first boyfriend, who later became an ex, died after they broke things up. She recounted other EXs, making it a total of four of her ex-boyfriends who all died in mysterious circumstance after breaking up with her.

Toni Fenty with the Twitter handle @blaqrionna revealed in separate posts that anytime she breaks up with someone, the person suddenly dies after a while.

And she started believing she’s a bad omen (bad luck) after her fourth ex-boyfriend also died.

Check out her posts below: 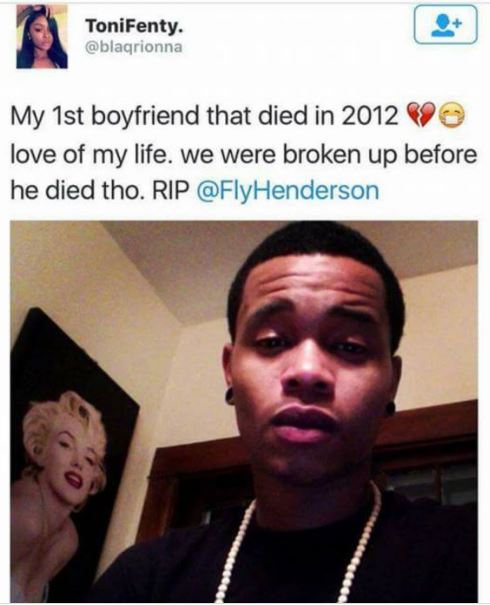 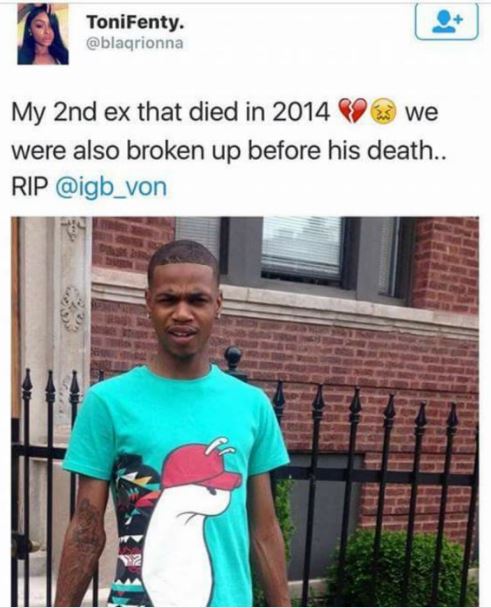 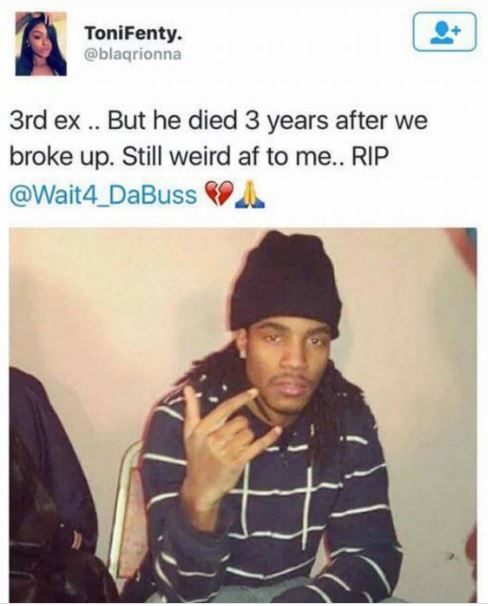 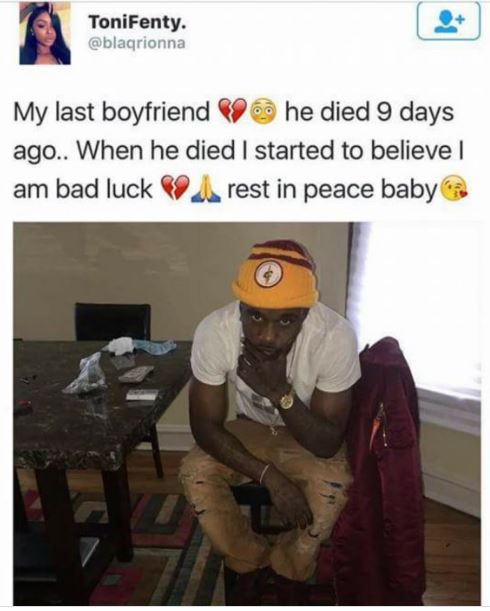 In other gist, seasoned Nollywood actress and singer, Toni Tones took to Twitter to talk about what some ladies need from a romantic relationships, which might not necessarily be marriage.

According to the actress, not all women want marriage in a romantic relationship. Toni Tones revealed that some women are in romantic relationships so they can have someone to have fun with, explore the world with, cook with, eat with, learn with, grow with and sleep with. 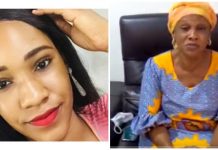 Mother of the Lady who died in Lagos after a 20-feet container fell on the bus she was in speaks, reveals how she waited... 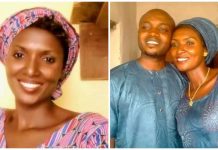 “I’ll dedicate my life to praying for pregnant women” – Man writes as he loses his sister to childbirth, after waiting for 5 years,... 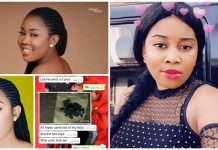 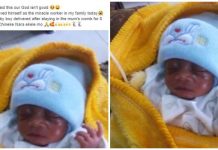 “Who said this our God isn’t good” – After carrying her pregnancy for 8 years, lady finally gives birth to a baby boy in... 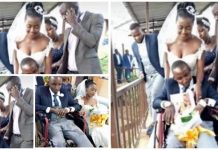 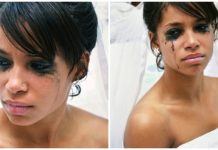