Nigerian singer Tiwa Savage’s ex-husband Teebillz has found love again and he has taken to his social media page to flaunt the woman who makes him happy.

The dark and handsome man shared a loved up photo with the lovely woman on his official Instagram page while appreciating her. 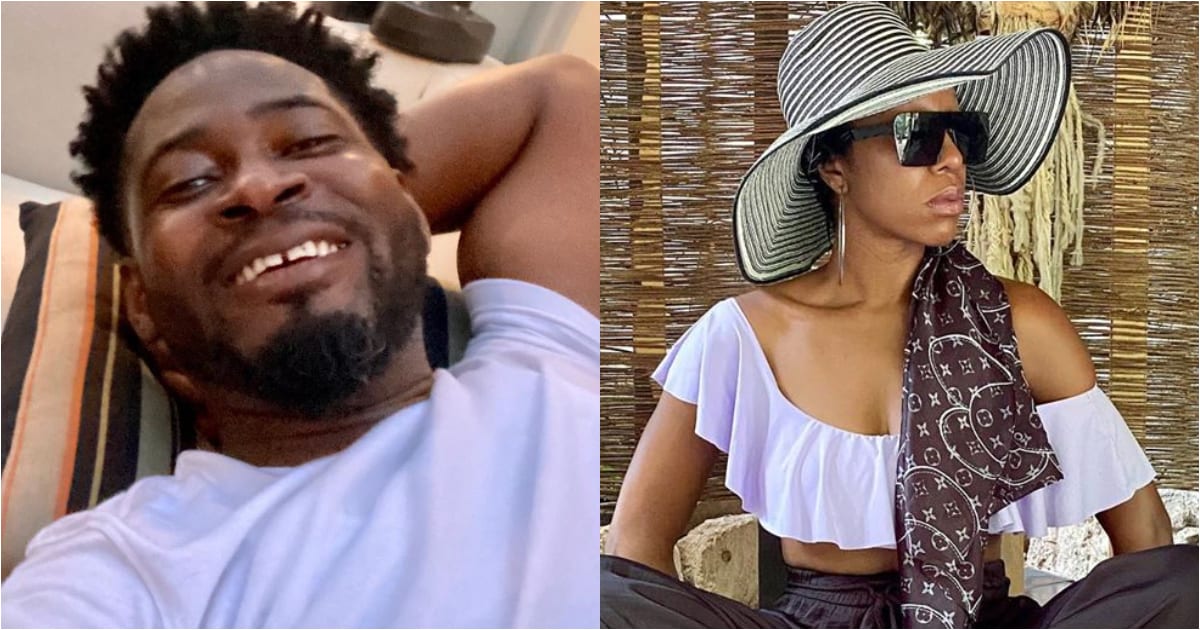 Teebillz expressed his gratitude to the unidentified woman for loving him for free. He went on to describe her as his charger.

In the photo he shared online, the couple were in a slightly dark place. It seemed that the father of three said something funny as she leaned backward in laughter. 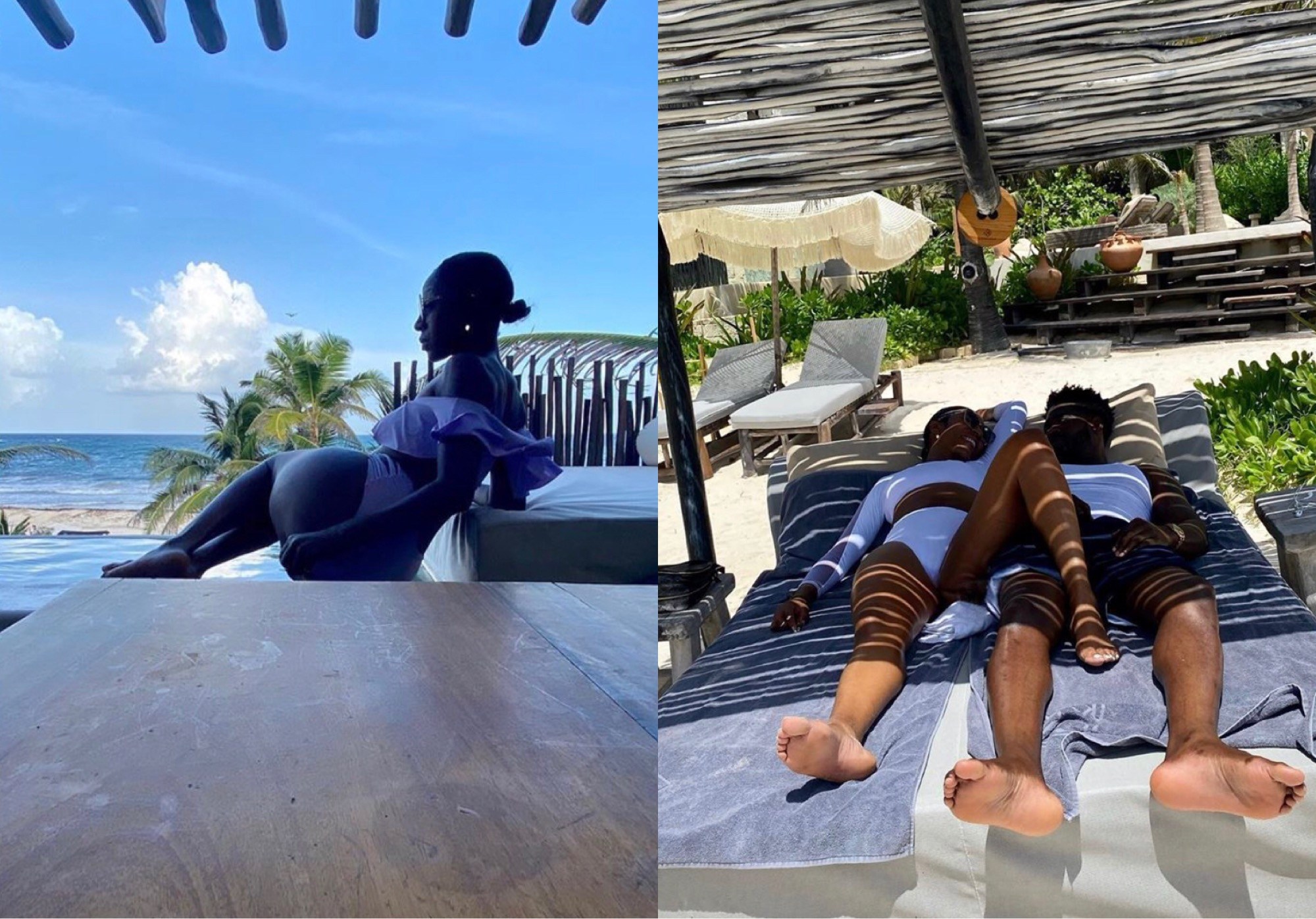 Teebillz was also behind her, his lips on her cheek while she also held his cheek with her palms.

In the second photo he shared, the young woman was seen seated in a yoga style. She had white and black trousers on and a beach hat to match. 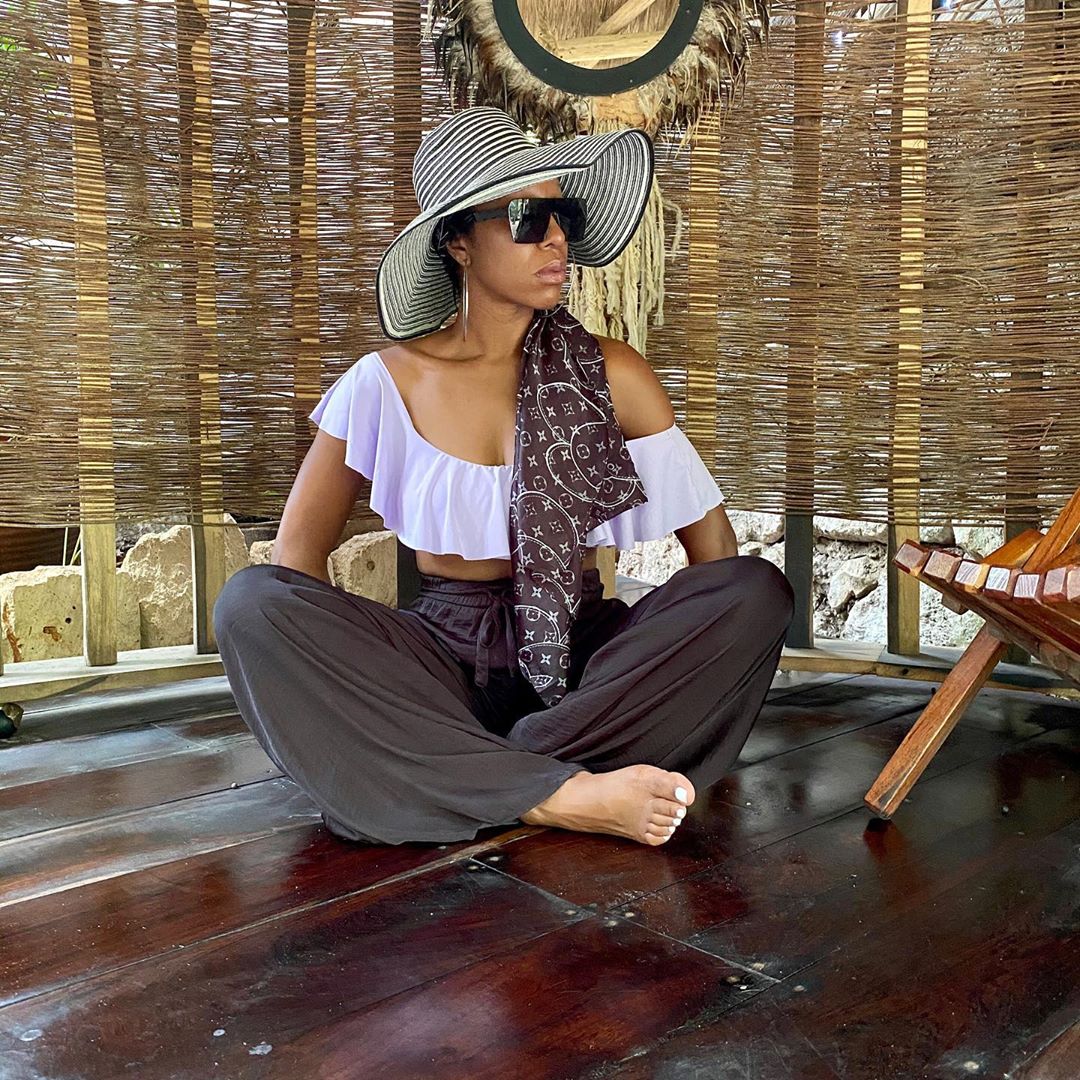 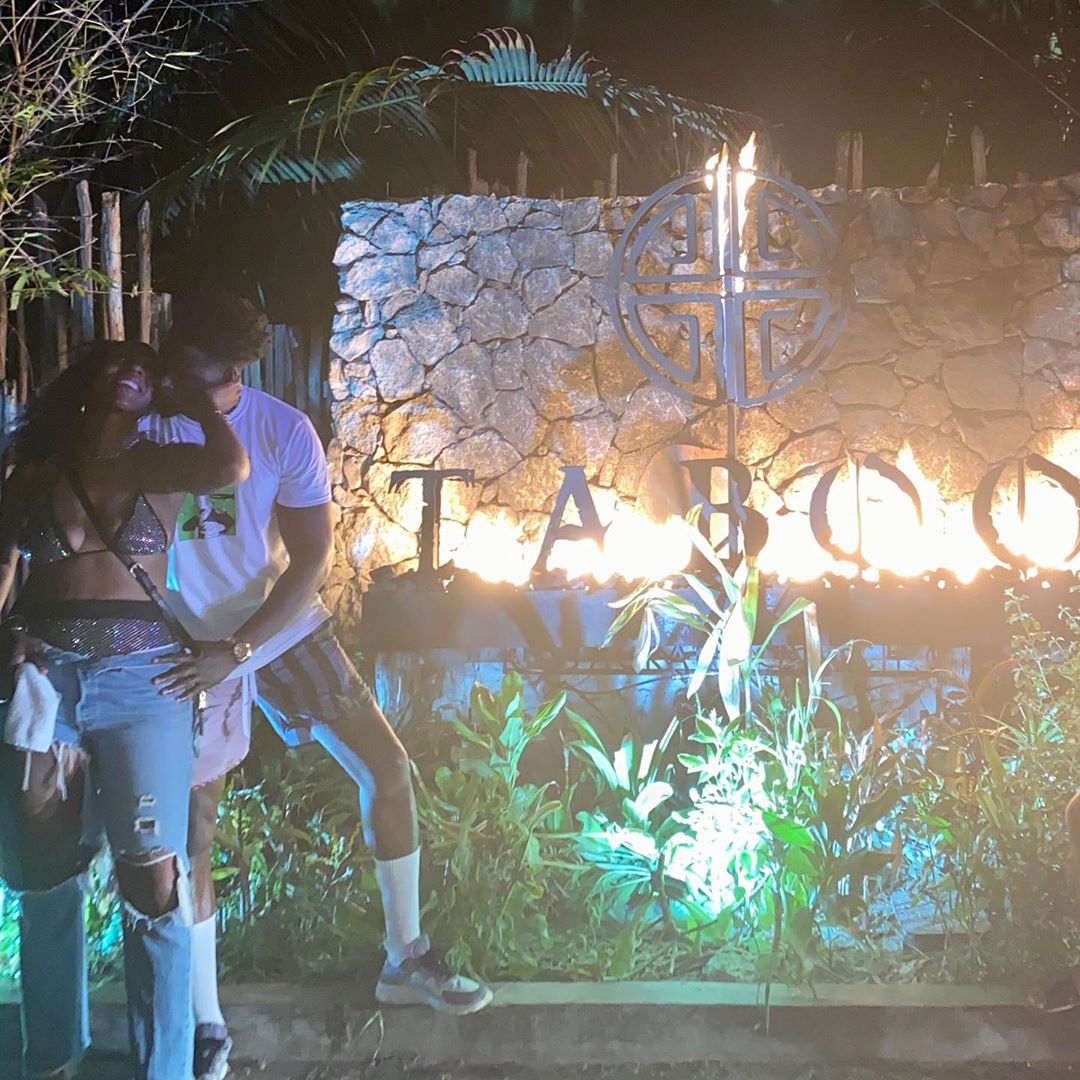 Teebillz and his woman seemed to be on vacation as he shared a number of videos of them on his Instagram stories.

Just hours after her estranged husband T Billz unveiled a new girl, singer Tiwa Savage took to social media to reveal that she’s not hard to get.

With her estranged husband already moving on, Tiwa Savage decided to show the public how she can be wooed.

This was after a man tweeted that the singer is his type but he won’t be able to have her because he’s broke.

“My type is like Tiwa Savage but How on earth when I am broke. First, we work than we shoot hard. My type like things and am aware of it, I can’t fight that,” he wrote. 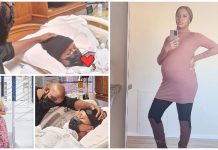 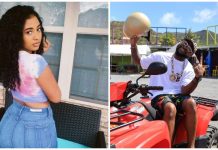 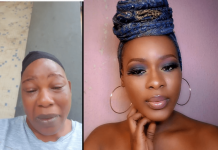 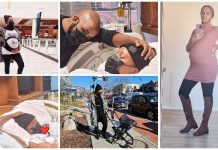