Home Celebrity/Entertainment After She Prayed For God To Save Her Marriage, See Recent Photos... 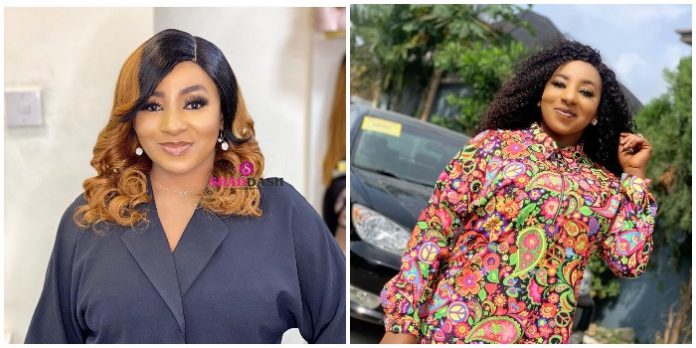 Mide Martins is a popular Yoruba actress and movie producer who has featured and produced many Yoruba movies.

Mide is currently happily, married to Afeez Olayiwola Abiodun and blessed with 2 girls, back in 2016, according to Punchng, the couple’s union was facing the test of time as they had some obvious marital problems which were affecting their children.

The Yoruba actress went on her knees to ask for God’s intervention, which God responded to her in kind; the couple is currently happily married. 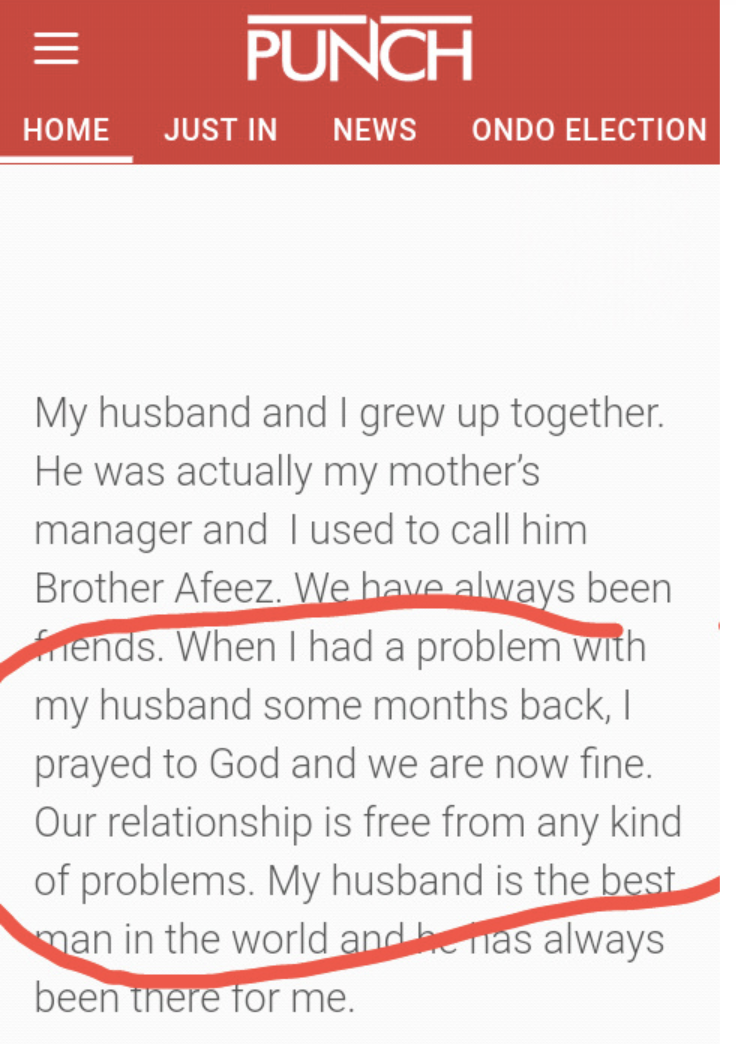 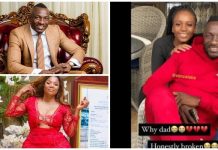 Possible person to Inherit all His Millions and Businesses – Days after his death Ginimbi’s Secret Child Comes out for the first time –... 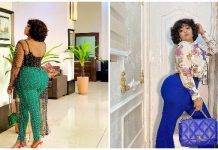 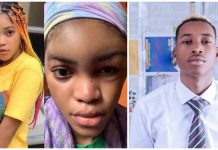 Lil Frosh shares screenshots of his WhatsApp chat with his ex-girlfriend, Gift to proof that he did not beat her that it was boil/Allergy... 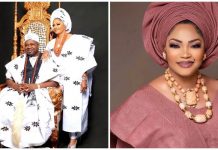 “My Dear wife, I celebrate you today, like I do everyday” – Oba Elegushi celebrates his beautiful wife on her birthday 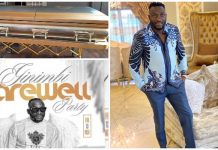 See the Alleged Versace Brand Coffin worth $12000 that will be used To Bury Millionaire, Ginimbi on Saturday (Pics) 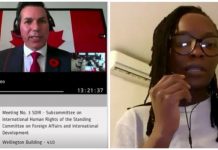