MaDailyGistGet the Latest Gist in Town
More
GOSSIPGet Daily Gist
More
Home Weddings After breaking my heart, I still said yes to him! Ehi and... 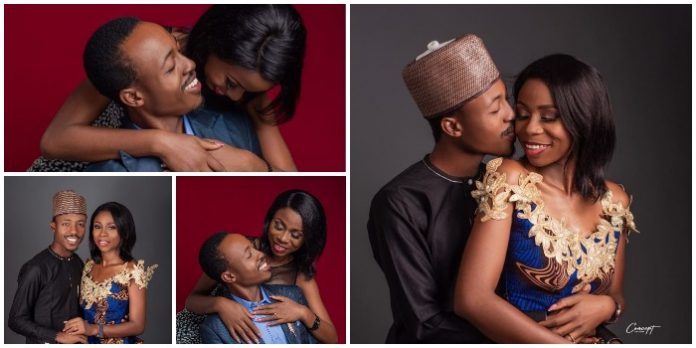 Hardly will you see a how we met stories by couple that truly have their truth in it, all we get is the love dovey side of the relationships which we are cool with and absolutely love. However the beautiful bride Ehi who is set to marry the love of her life next week reveals how he broke her heart and she thought she could never forgive him. We guess time heals as they truly say.

Read their beautiful love story and be amazed. 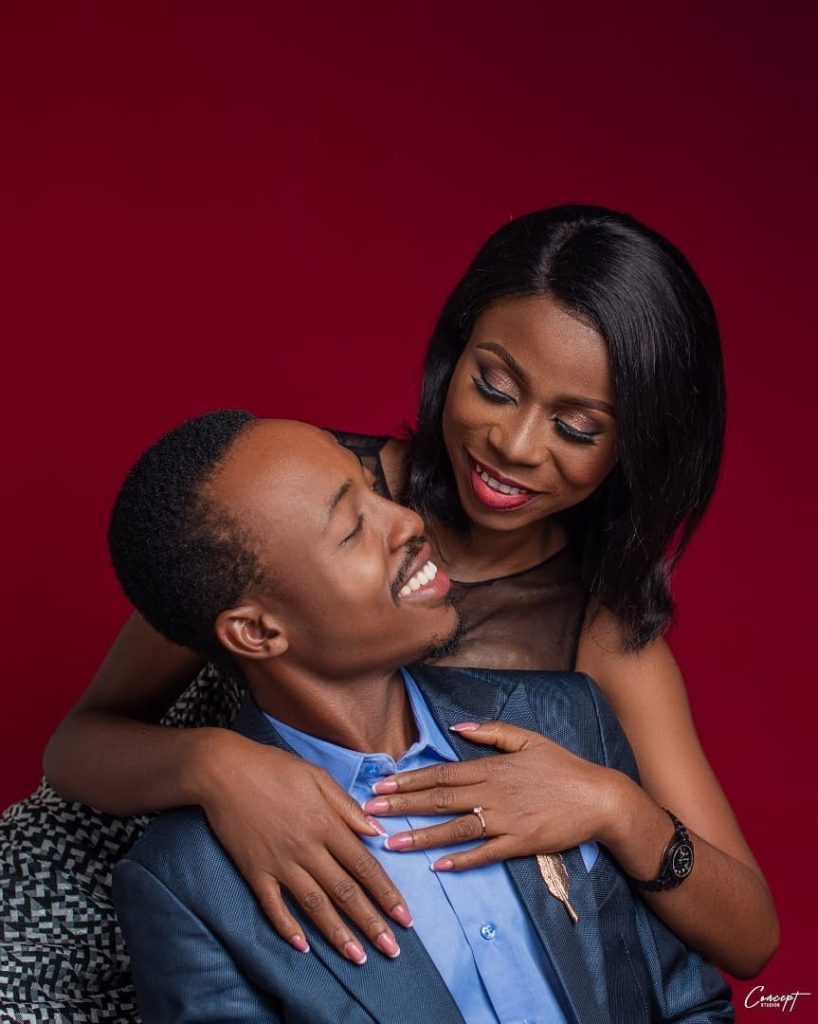 How we met by the bride Ehi:

“One fateful day in March 2016, A friend convinced me to attend a seminar. I was reluctant to go because I was not feeling well. Eventually, I went for the seminar. 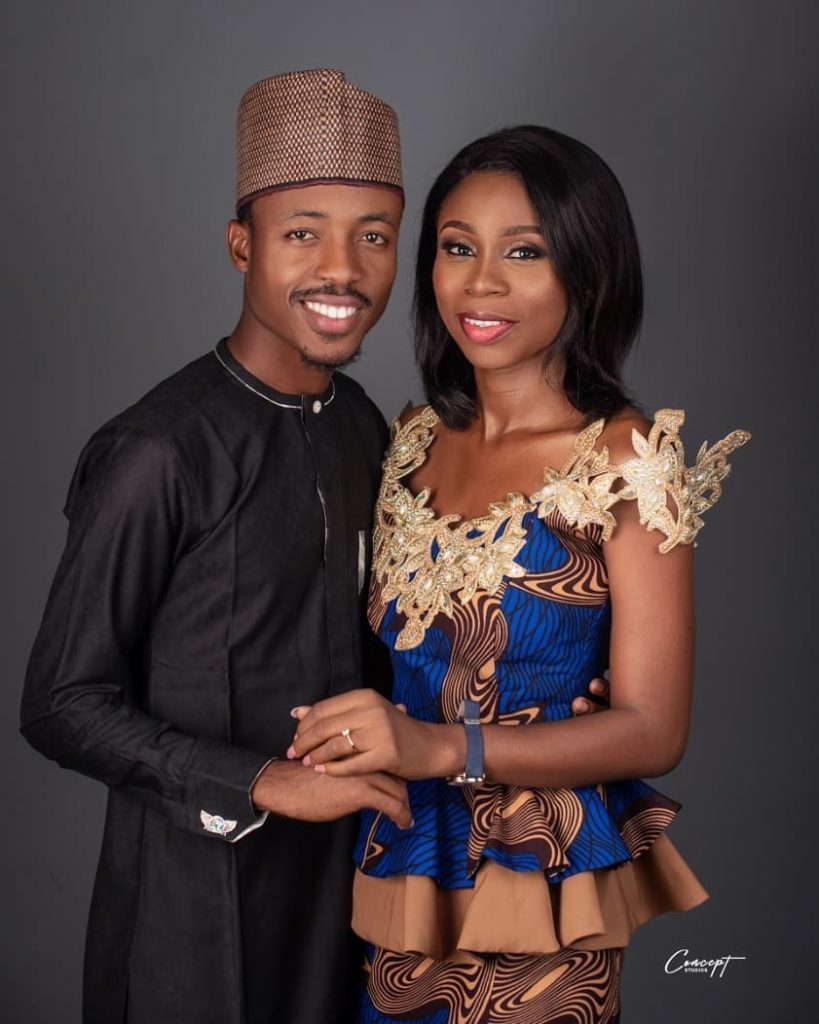 I was so tired and weak but tried to stay active by surfing the web on my phone. Suddenly, I heard someone speak, I had to put my phone down because I was in awe at how fluent and articulate the person was. He made a call for people who would want to join a marketing team. I indicated my interest.

Few days later, He decided to do a follow up on everyone who signed on to be part of the marketing team, I received a text message from him, and sent a reply. He then called me, and we spoke for hours on the phone, sadly I was leaving the state in a couple of days.

Our relationship came to an end the next year due to a misunderstanding we had. He broke my heart and I was deeply hurt because I thought we could survive anything. 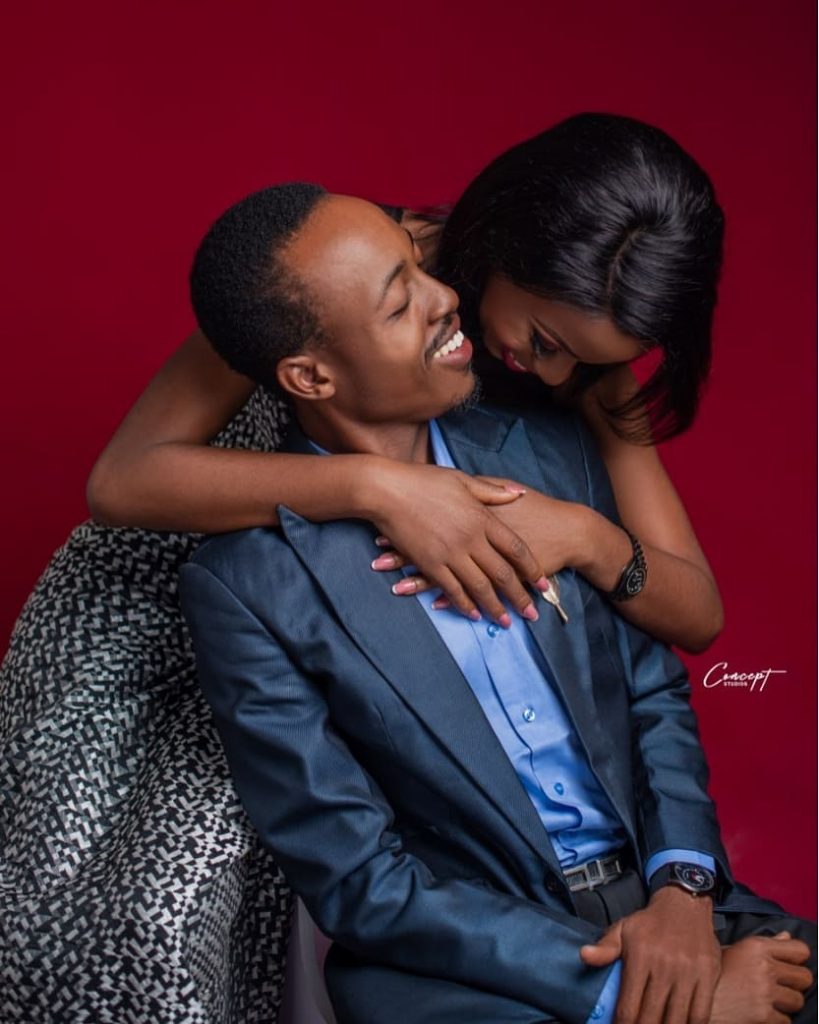 I moved on completely, barred his calls and blocked him on social media so he could never contact me again before that I had warned him never to call me again. We did not speak to each other for a year.

In the beginning of 2018, a friend asked me about my previous relationship, I told her everything that had happened. She then told me to reach out to him. I gave up on the idea because I could even bring myself to forgive him.

Days passed, I saw his number on a book I kept a long time ago. I saved his contact on my phone and decided I would send a text message to wish him a happy new year. I did that, and immediately, he called back and we got talking again. I had no plans for us to get back together and along the and along the way, I truly forgave him. We sorted out the misunderstanding we had and moved on as friends. 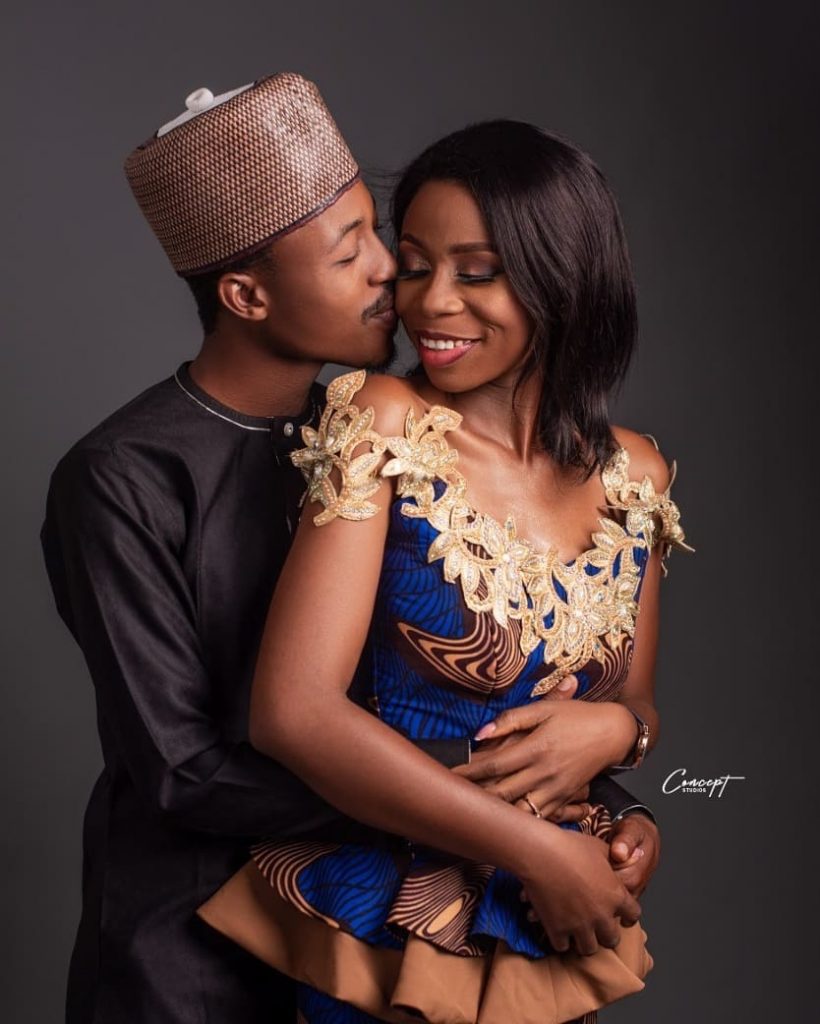 In 2019, He paid me a surprise visit and popped the question, and after a lot of crying I said YES!

I said YES, the man of my dreams and I cannot wait to be his wife.”