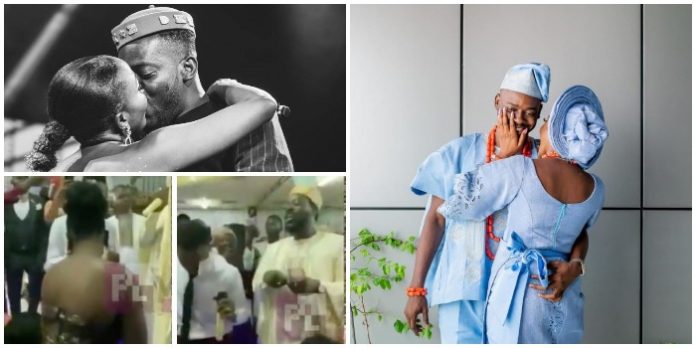 Afrobeat singer and songwriter, Adekunle Gold was filmed singing and spraying money on his pregnant wife, Simi at his sister’s wedding. 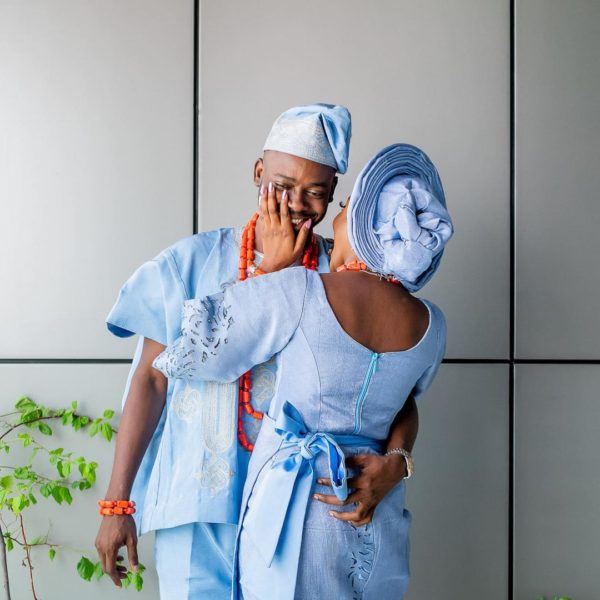 Over the weekend, the singer decided to take up the role of a big brother at his younger sister’s wedding ceremony where he rendered an electrifying performance.

A video fast trending captures the moment the ‘Young Love’ crooner could be seen singing his latest song, Jore which features Kizz Daniel while his wife seats and blushes. 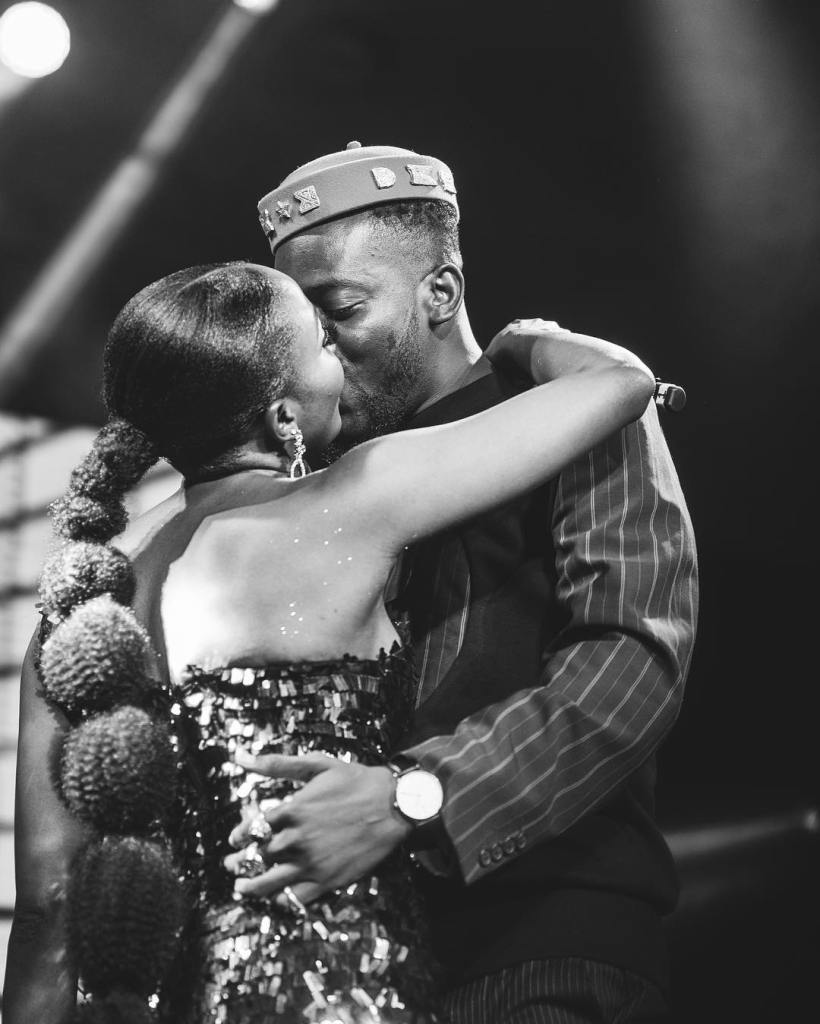 The singer was also seen spraying money on his pregnant wife while on the dance floor.

The beautiful couple recently just celebrated his first wedding anniversary with a getaway in Cape Verde. 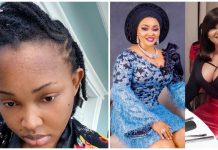 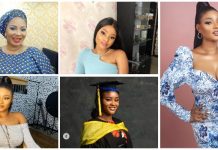 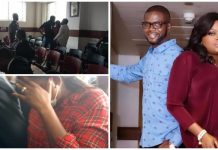 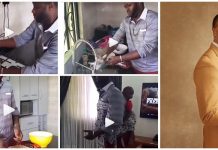 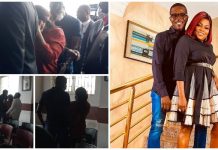 “We are guilty,” – Pictures and Video of Funke Akindele and husband, JJC Skillz inside court as they plead Guilty To Social Distancing Violation 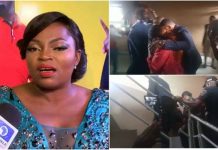