Home Celebrity/Entertainment Adedimeji Lateef Vs Bukunmi Oluwasina – Which of these Yoruba Movie Stars... 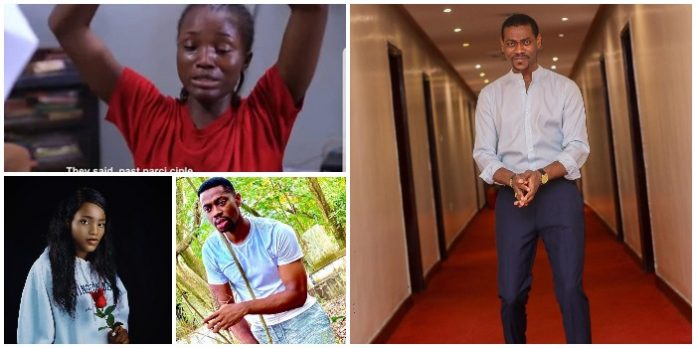 The Nigerian Movie Industry has been filled with exceptional talents in recent times. There are many Nollywood stars who can interprete movie roles very well to portray reality.

Some of these Nollywood stars perform with great expertise and professionalism in particular movie roles than others, such that movie watchers have attributed them to such roles and enjoy them in those roles.

Acting in another movie roles apart from their well-known and attributed roles by these Nollywood stars will look weird to their fans and movie watchers.

There are some Nollywood stars that when you see them in movie posters, you can guess what role they will play in such movies.

Nollywood stars, Adedimeji Lateef and Bukunmi Oluwasina have created a niche for themselves in Yoruba Nollywood movie industry and they are known for their crying roles in movies.

These movie celebrities fit well in crying roles in movies such that they are the best Nollywood stars to employ by movie directors and producers to bring to life their movie crying characters.

Lovers of Actor Adedimeji Lateef and Actress Bukunmi referred to them as the Crying Nollywood stars of their time without a close competition with other celebrities.

Adedimeji Lateef is a popular Yoruba Nollywood actor, movie director and producer. He was born on February 1, 1986 in Oshodi, Lagos state. He hails from Ogun state.

Adedimeji Lateef joined the Nollywood movie industry in 2007 but came into limelight with his role in a film titled ‘Kudi Klepto’ produced by Yewande Adekoya in 2013. Since then, he has featured in over 100 Nollywood movies.

He usually interprets his crying role in movies perfectly such that it will arouse movie watchers’ emotions. He is easily moved to tears in any hardship situation, he found himself in movies. Adedimeji Lateef is also called the Crying Machine and Lord of the Tears.

Actor Adedimeji Lateef has a female partner in this crying role. She is known as Bukunmi Oluwasina. She has also proven to be a crying machine in the Yoruba Nollywood movie industry.

Bukunmi Oluwasina is a Nollywood actress, movie director, producer and singer. She is from Oke-Imesi, Ekiti state. The exact age of this talented actress is not known but she was born in the early 1990s.

Bukunmi Oluwasina is a graduate of Theatre Arts from the Obafemi Awolowo University, Ile-Ife. She became popular with the movie titled ‘Ayomi’ in which she acted the major role. The movie was released in 2015.

This movie ‘Ayomi’ has projected Actress Bukunmi Oluwasina as a crying actress who usually sparked people’s sympathy. Her eyes are full of tears. She is also a singer and she entertains movie watchers with her sweet voice in movies.

There is a tight competition between Adedimeji Lateef and Bukunmi Oluwasina as crying Nollywood stars. Who do you think cry the most in movies?

Watch their crying videos through the links below:

Let me take you on a trip back to this movie , adebimpe omo Oba . Don’t forget to subscribe to the YouTube channel AL NOTIONS TV. 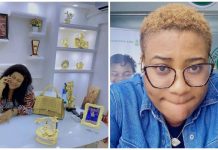 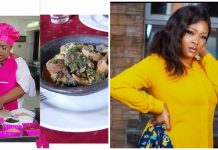 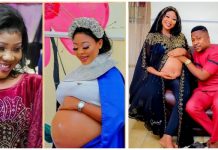 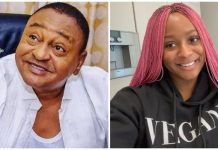 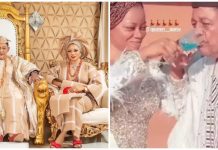 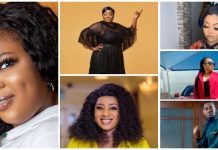