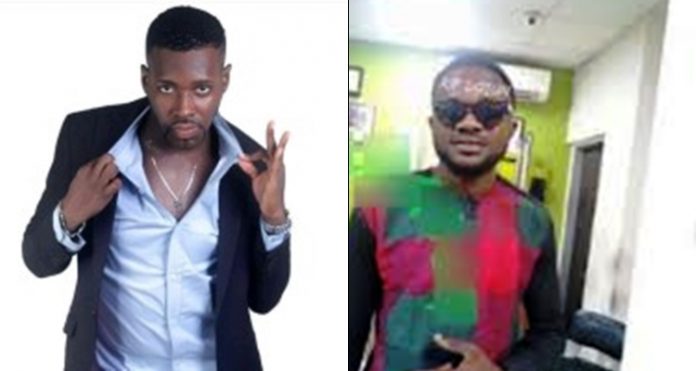 The actor who has been arrested by the police was alleged to have killed his neighbour after a dispute that ensued over the non payment of PHCN bills. 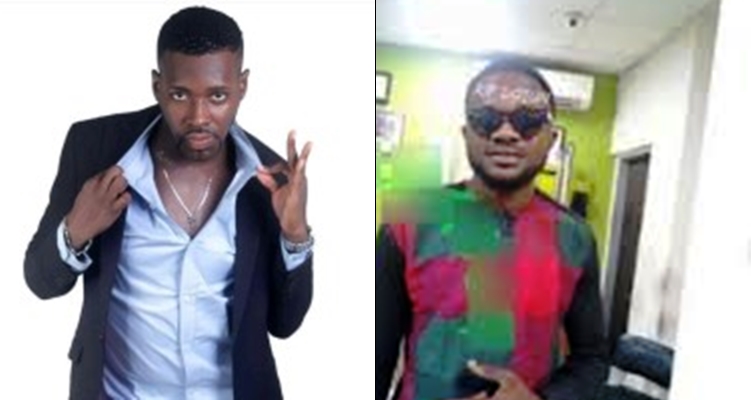 It was gathered that the incident happened on Saturday 17th, May,2020, at their home located at No. 4, Sebil Kazeem, Cele-Igbe, Ikotun, Lagos .

Recounting how it all started, Banjo Lateef, a fellow neighbor, said: “I’m in charge of PHCN bill for the compound and I shared the bill for April to everyone in the house and we agreed that we were going to deposit some money to avoid being disconnected.

Temi was owing N21,500 and the neighbors suggested that his light be cut off, but I pleaded that they should allow me talk to him to see if he would deposit some money. .

I went to his apartment with another tenant, Ola, and knocked twice on his door. Temi came out in anger and bashed us for knocking on his door. He said, ‘Are you mad ? Are you crazy ? Are you a police officer ?.’ .

An argument ensued and we came to blows…. 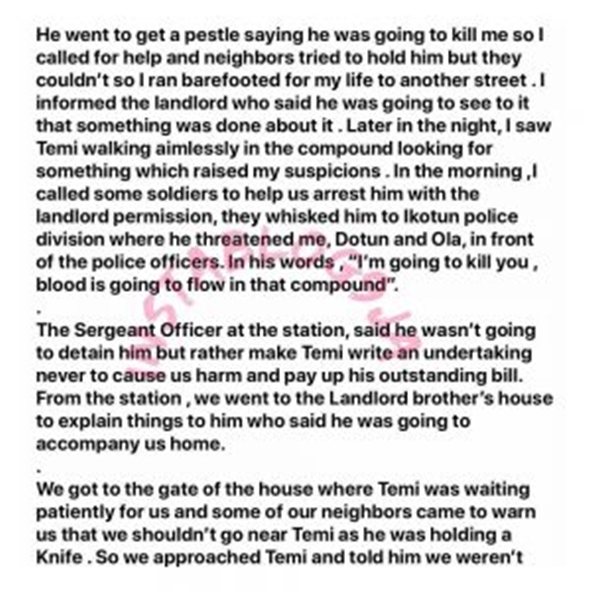 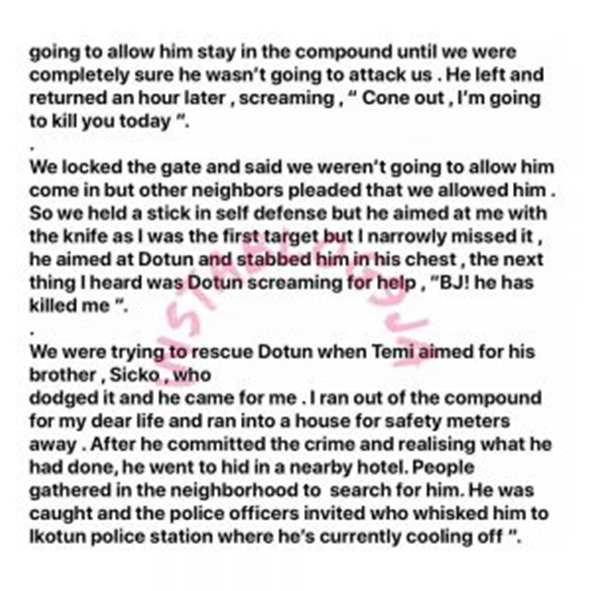 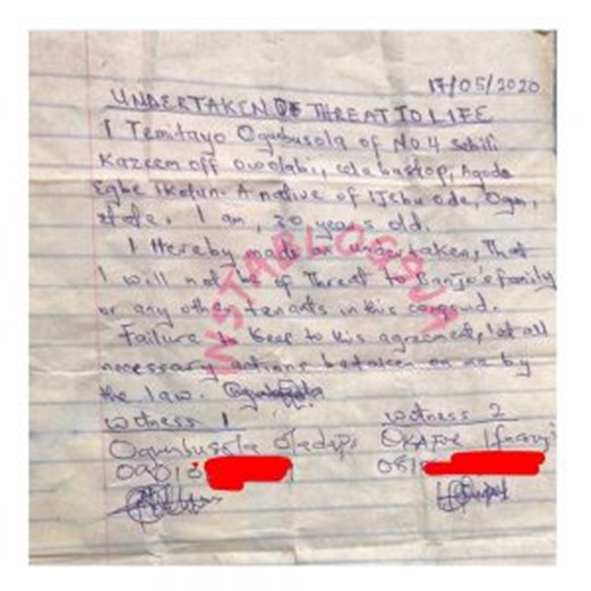 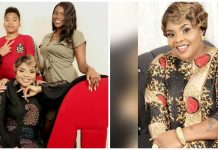