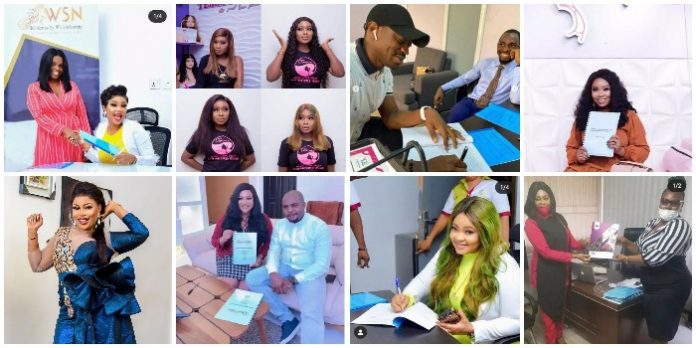 Celebrity endorsement is now one of the feasible means employed by top brands or companies to promote their product or service using social status of celebrities to create awareness for their product or service and so far this year, there are some Yoruba Nollywood movie stars who have been signed by one or two brands as their ambassador, which has also added more achievement to their career and most of them have taken the good news to social media and their colleagues have congratulated them on their new ambassadorial deal.

In this article, we will be looking at 8 Yoruba Nollywood movie stars who have bagged endorsement deal so far this this year.

The movie personality, Alice iyabo ojo, a Nigerian Nollywood actress majorly known for Yoruba Nollywood movies and she has received several awards and nominations and when it comes endorsement deals. the award winning actress has also bagged a lot of endorsement deal with different brands in Nigeria. 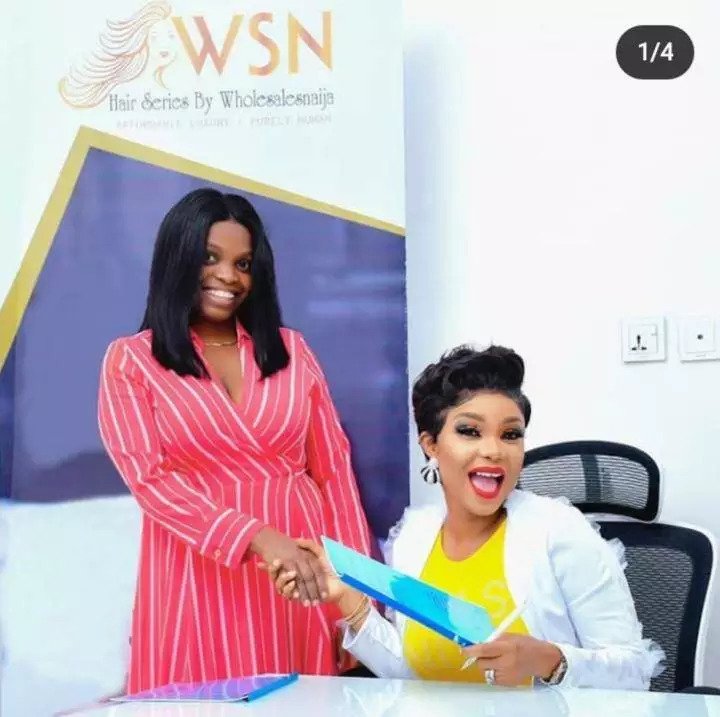 Seyi Edun is one of the fast rising Nollywood actress and movie producer. she has featured in several movies and received several awards and nominations.

Seyi Edun popularly known as Shai started the month of June in an amazing way as she bagged an endorsement deal alongside Nosa Okunzuwa with a brand called Mydsiac a brand that deal with solving issues in marriage.

Wunmi Toriola is a Nigerian Nollywood actreses and she has also featured in several movies.Regarding endorsement deal, she has bagged two endorsement deal so far this year the first was with kojhairways, a hair brand and just recently, the beautiful actress has signed another endorsement deal with Deshapeables, a weight-loss and body shaping company, which she announced on her verified Instagram page and she received a lot of compliments from her fans and followers for her new deal. 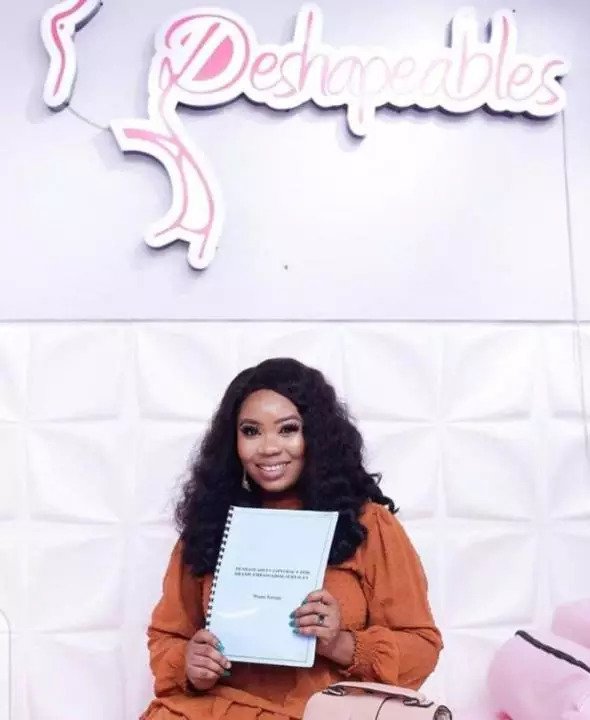 Nkechi Blessing is not left out of list of these movie stars who have bagged an endorsement deal this year.the curvy actress who turned 31 on February 14, on Valentine day has also sealed a contract of an endorsement deal on her birthday with a hair brand and she could not contain her joy as she disclosed the good news on her Instagram page. 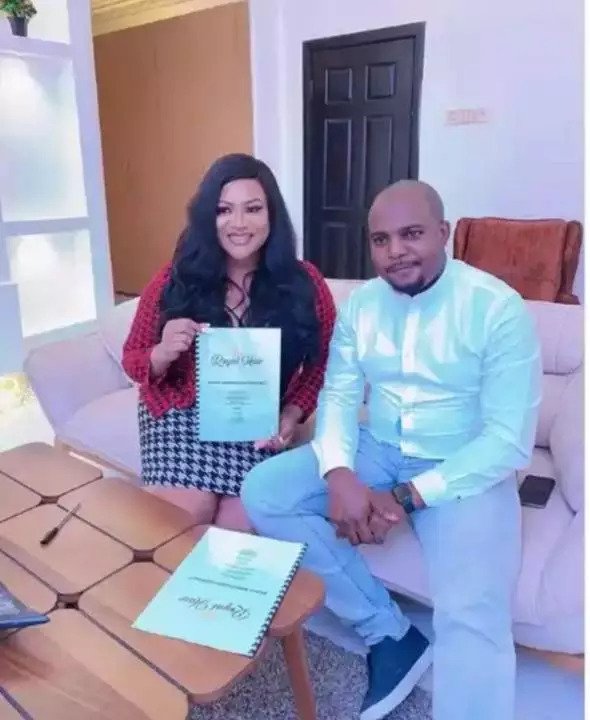 Biodun Okeowo is a Nigerian Nollywood actress. aside from being talented, she is a beautiful and curvy actresswho have acted in several movies and she is popularly known as Omobutty. if we could remember, she signed her first endorsement deal alongside mercy Aigbe, ini Edo mocheedah and Bukola Adeeyo in May this year and just recently on Monday, June 8, 2020, she has bagged another endorsement deal with a landed property named sibgan property company in Lagos. 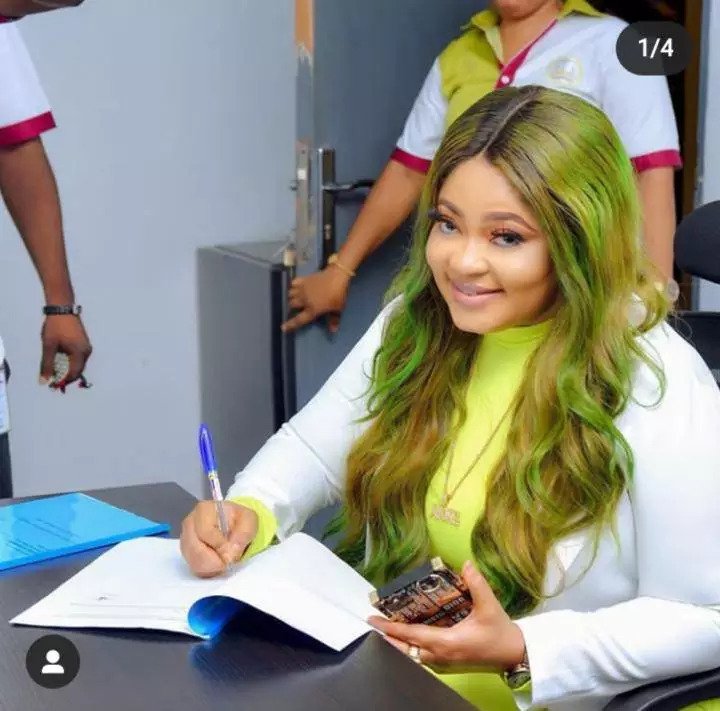 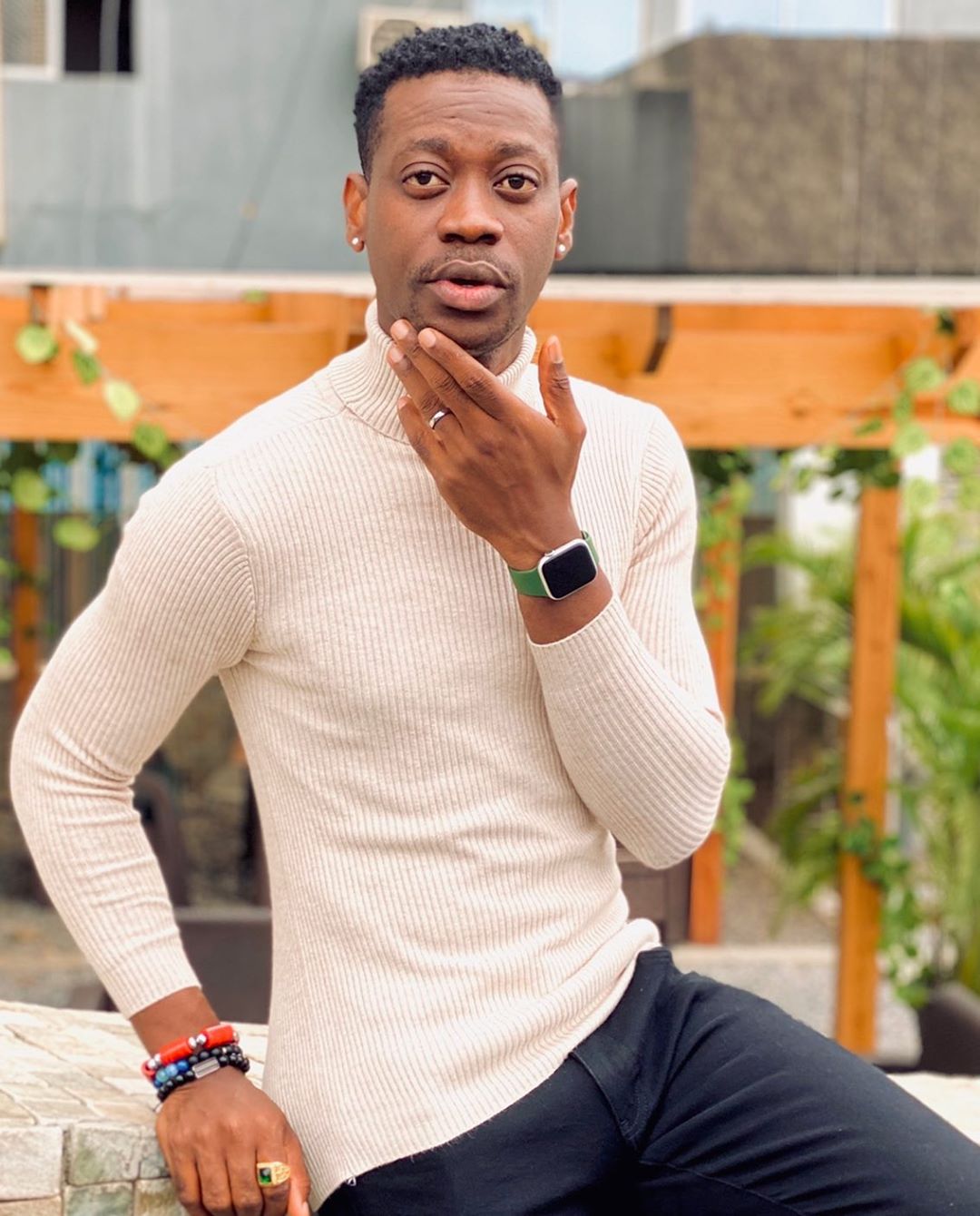 Ademeji Lateef is a Nigerian Nollywood actor the talented actor added another achievement to his career as he bagged a new endorsement deal with Heart and capital Nigeria.The event took place on Monday, 24th of Feburary 2020, at GRA, Ilorin in Kwara state and he is the now the ambassador of the company, which got to know via his Instagram page. 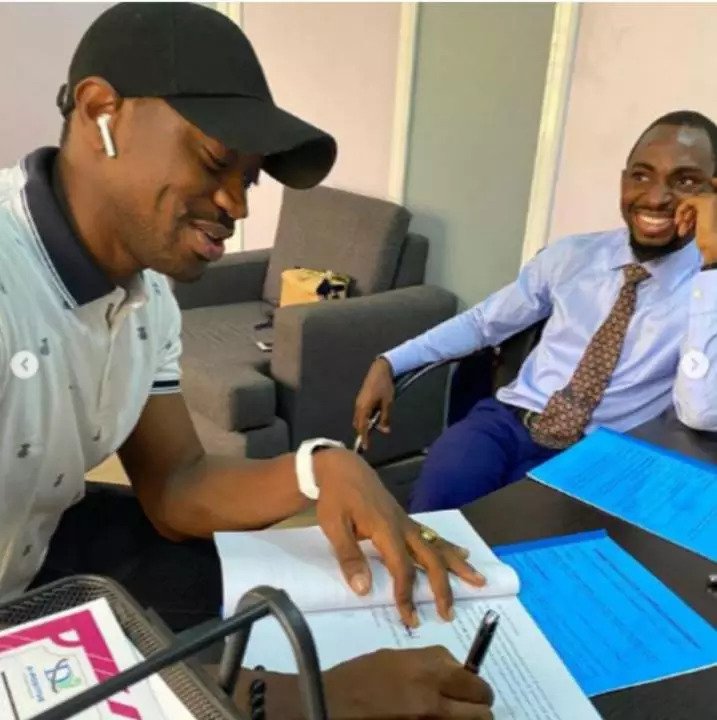 Odunlade Adekola is one of the prominent and versatile actor in Nollywood industry.the comic actor who is a brand ambassador for telecommunication company, Globalcom and Revolution plus bagged another endorsement deal with Zanzee men fashion wears, which happened on Wednesday, 3rd of June 2020 and he announced the good news on his Instagram page. 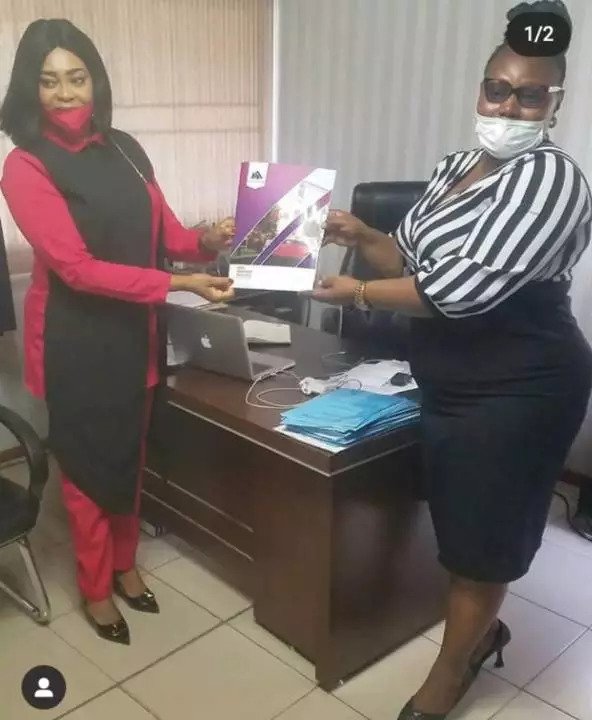 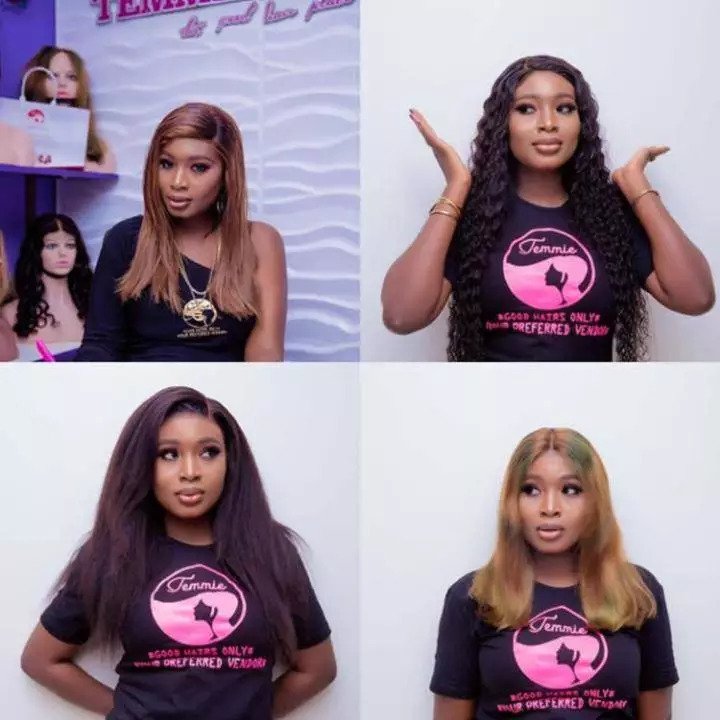