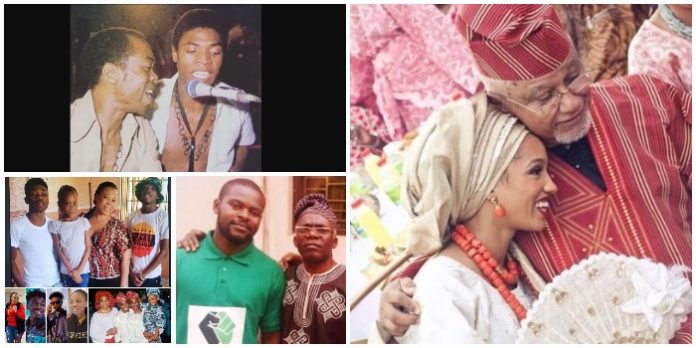 Being a celebrity is perhaps the most glamorous thing an individual can be and many people attain that status due to their talent and influence in the society.

The Nigerian entertainment industry is blessed with several talented individuals who have also become celebrities.

Unknown to many, some of these stars also have fame running in their family as they are not the only popular personality within the same bloodline.

Today, we would look at eight Nigerian celebrities who also have famous parents.

Nigerian musician, Femi Kuti, is the first son of legendary musician, activist and Afrobeat pioneer, Fela Anikulapo Kuti. Fela died many years ago but his style of music has influenced many including his children and grandchildren. Other children of Fela who are also celebrities on their own are Seun Kuti who is also a singer and Yeni Kuti who was a dancer, She is the first daughter of the Afrobeat legend, Fela Kuti.

Nigerian video director, Clarence Peters, is no doubt one of the big names in the entertainment industry. Unknown to many, he is not the only famous person in his family. Clarence is the son of veteran actress, Clarion Chukwura and Afro-juju singer, Shina Peters. 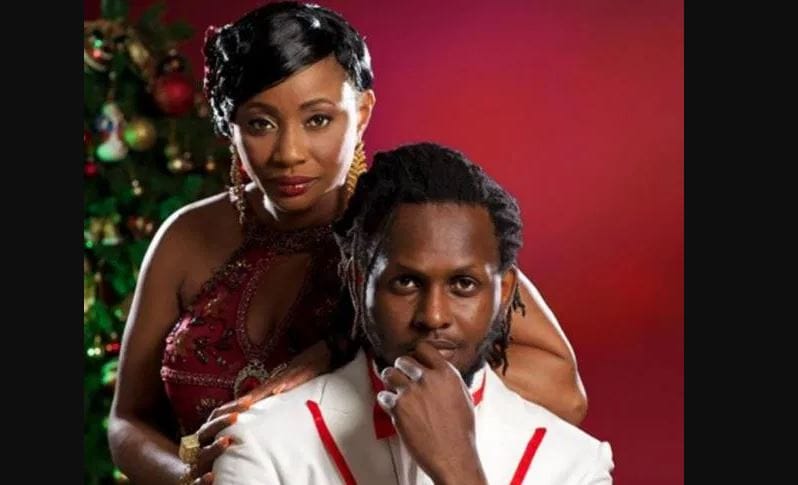 Talented Nigerian singer, Mayorkun, rose to fame a few years back. But before he became popular, his mother, Toyin Adewale, had been gracing our TV screens as a talented actress. Not only that, his father, Sunday Adewale was also an actor and movie director. 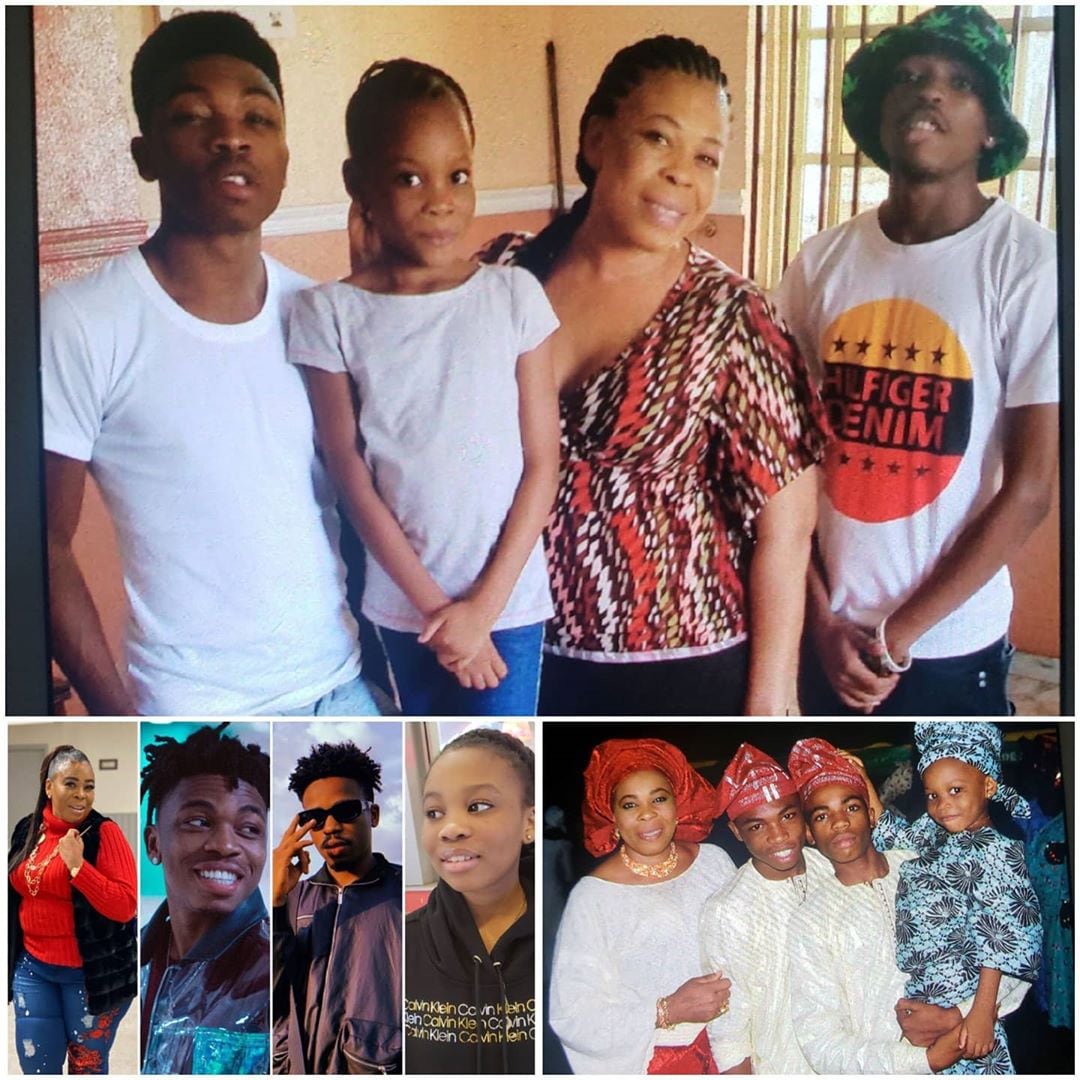 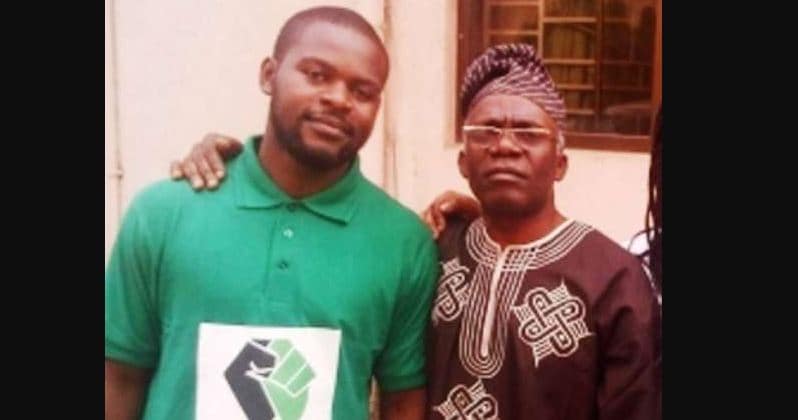 Unknown to many, talented music star, Kizz Daniel’s late father was an artist. Late Kola Anidugbe was a lecturer of Art at the Federal College of Education, Osiele, Abeokuta. One of his paintings is currently selling on e-bay. 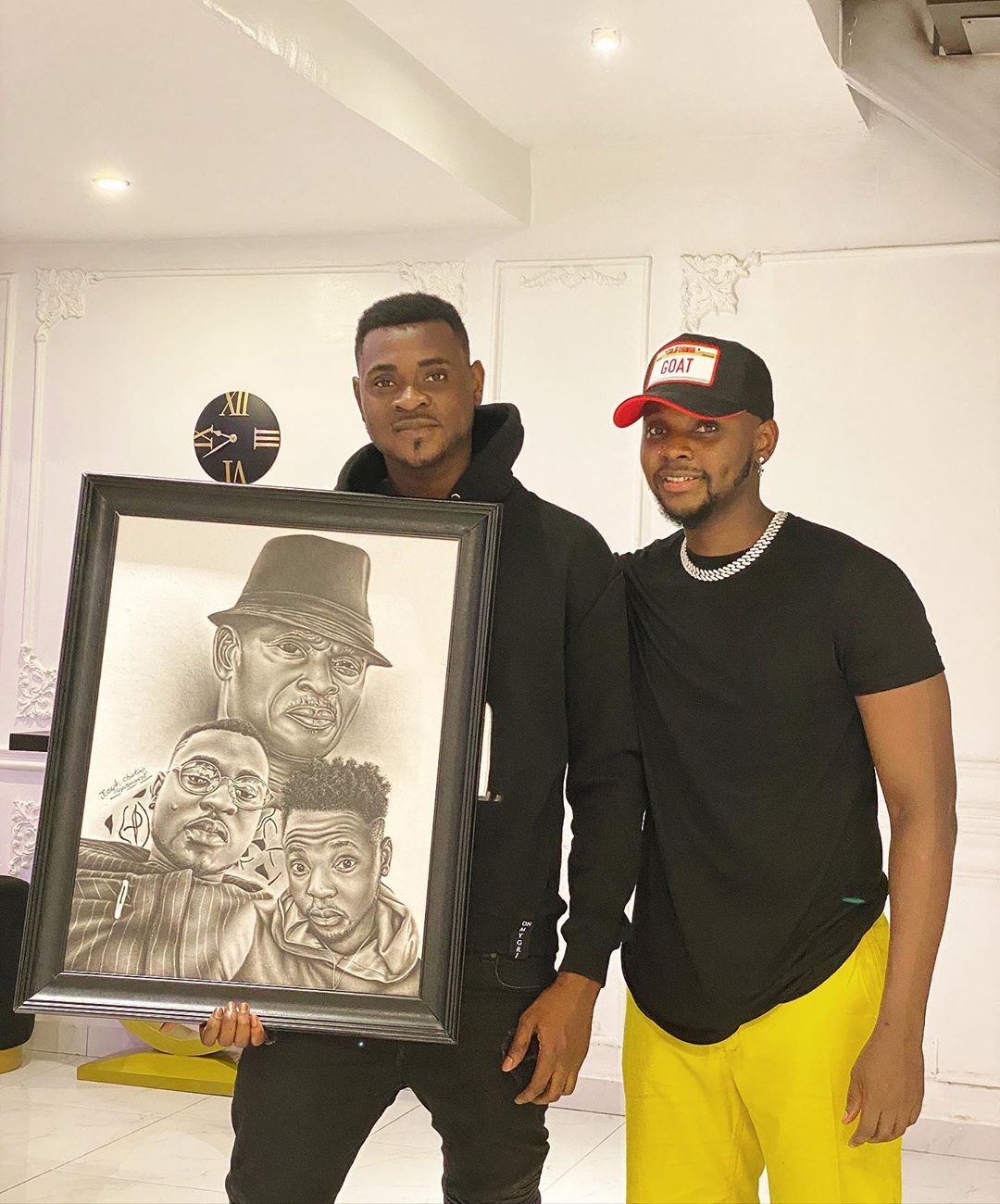 Mavin singer, Di’Ja’s father, Joe Blell, is a politician and he served as Sierra Leone’s High commissioner to Nigeria from 1993 to 2002. 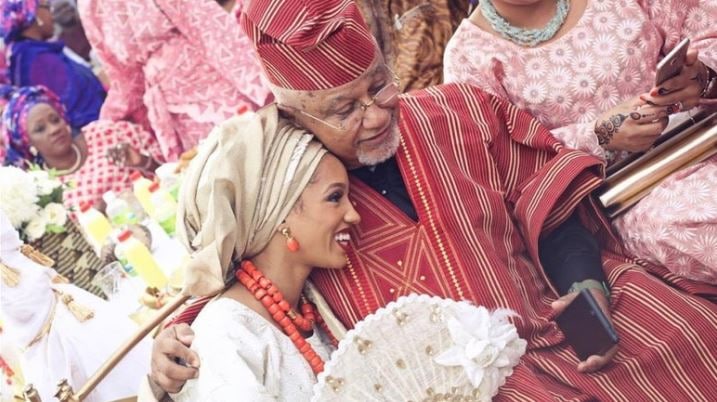 Former Mavin signee, Dr Sid, is no stranger to having fame. The music star is the son of the late veteran actor, Justus Esiri. The singer’s father passed away in 2013. 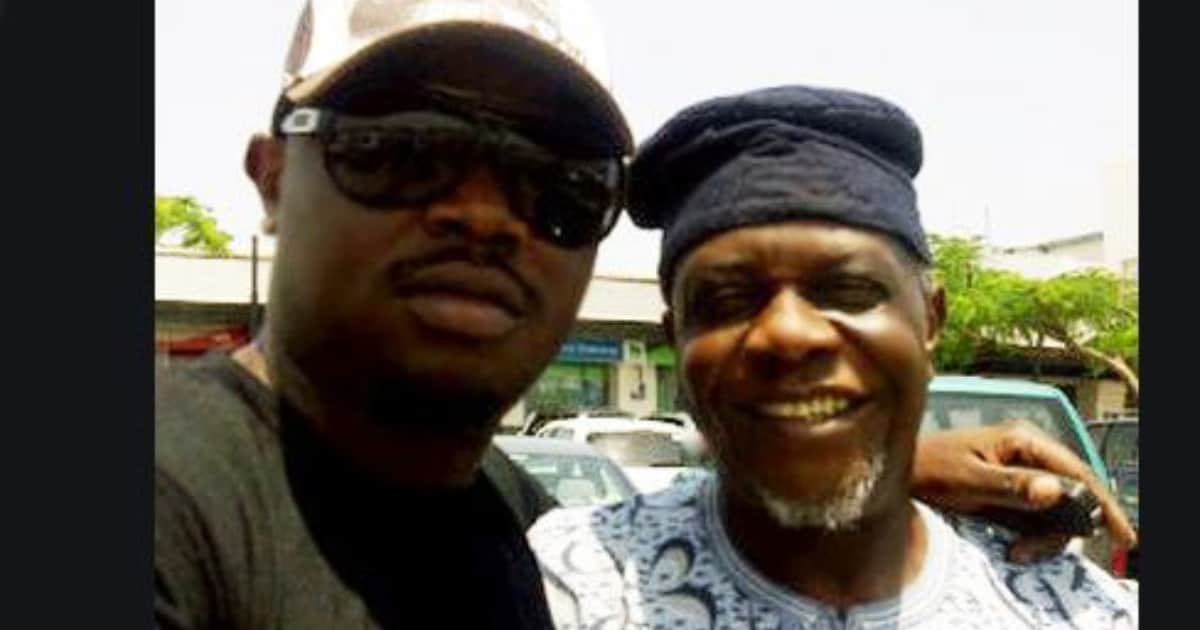 Handsome Nollywood actor and politician, Yul Edochie, took after his father who is the popular veteran actor, Pete Edochie.

The elderly Edochie had his breakout role when he played the character of Okonkwo in the film adaptation of Chinua Achebe’s Things Fall Apart. 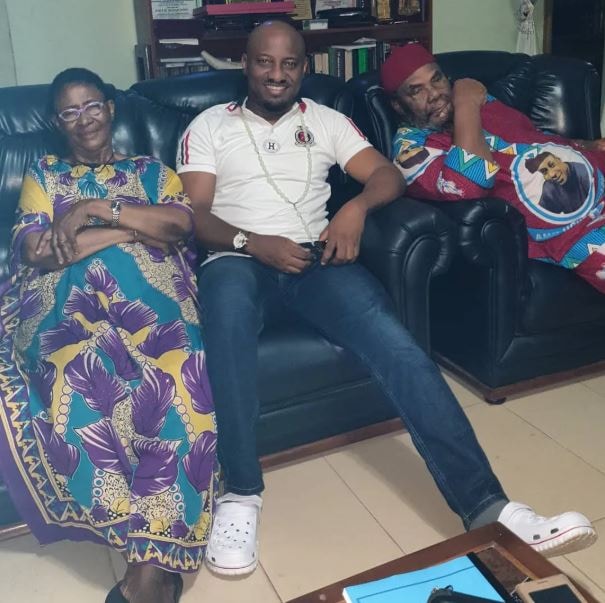 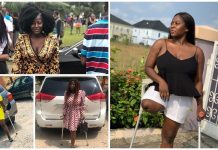 Years After This Beautiful Nollywood Actress, Dorris Lost One Of Her Legs, See Her New Photos 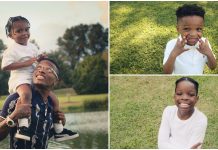 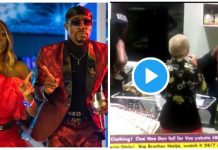 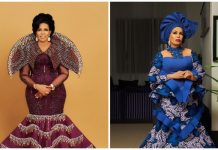 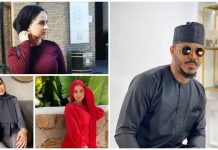 Does Nengi Stand A Chance? Meet The Beautiful Arab Lady Who Claims She Is Ozo’s Wife-To-Be (PHOTOS) 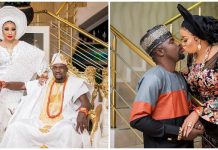