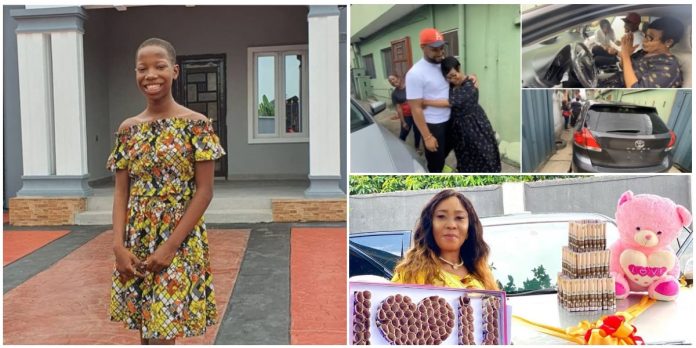 When Nigerian celebrities are not flaunting their personal luxury purchase, then one can be sure to find them bragging about what they have done for someone in their close circle.

Although the year 2020 comes with a lot of rough patches for a lot of people, some were still able to scale through and do the things they have always wanted to do for their parents. 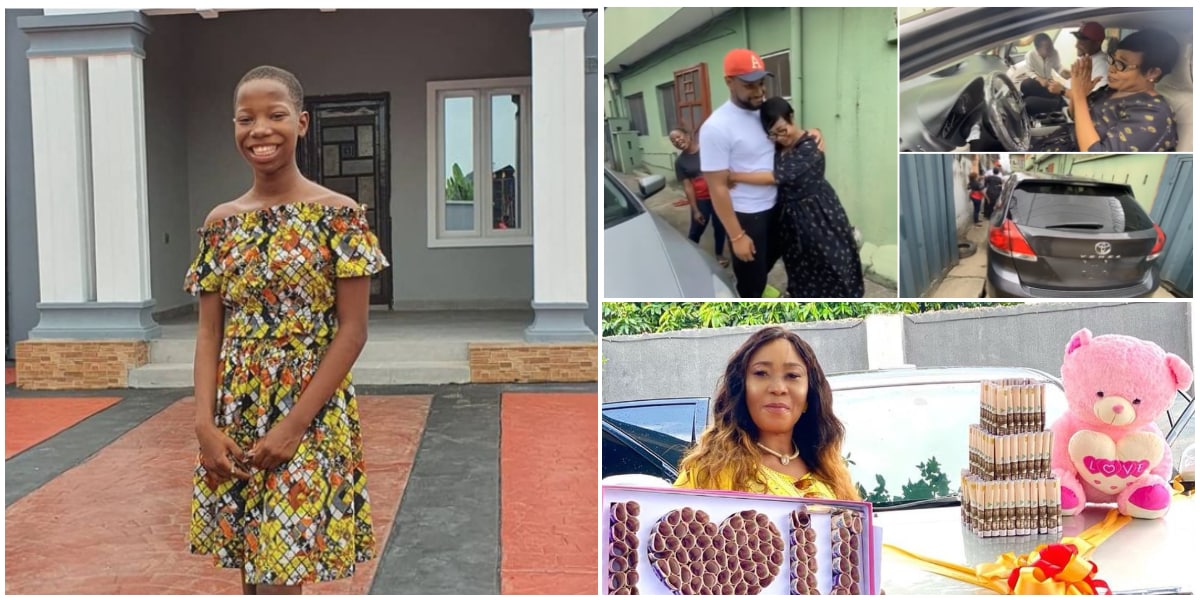 In this part of the world, a person’s success can oftentimes be measured by how he/she has been able to positively impact the lives of loved ones or how much they have given back to parents who played a significant role in their lives.

Perhaps this is why a lot of celebrities who have attained the level of success and wealth always endeavour to go all out in buying expensive gifts for their parents as a token of appreciation.

Well, this year was not any different even amid the economic strain that the COVID-19 pandemic put on a lot of people.

Some superstars still managed to buy cars and build houses for their parents. Check them out:

The movie star surprised his darling mum with a brand new car shortly after he bagged a new chieftaincy title.

Ekubo shared photos and videos on his IG page that captured the emotional moment he gave her the car.

Celebrity DJ kaywise left his mother in an emotional state after he bought a brand new car for her. The DJ bought the new ride as a birthday gift for his parent. 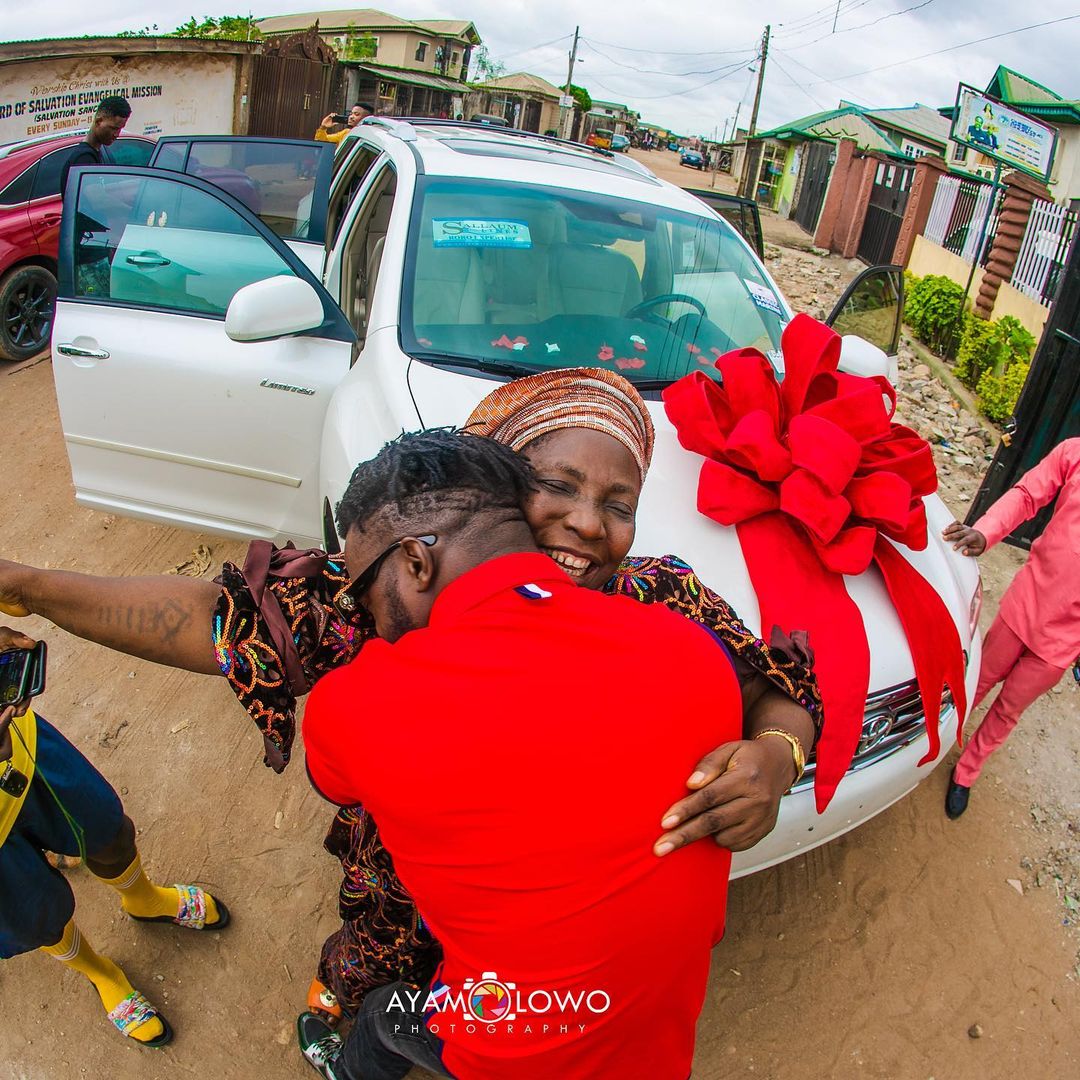 The US-based reality star also went all out to celebrate her mother’s 60th birthday. However, the icing on the cake was a brand new car gift that she bought for her mum. 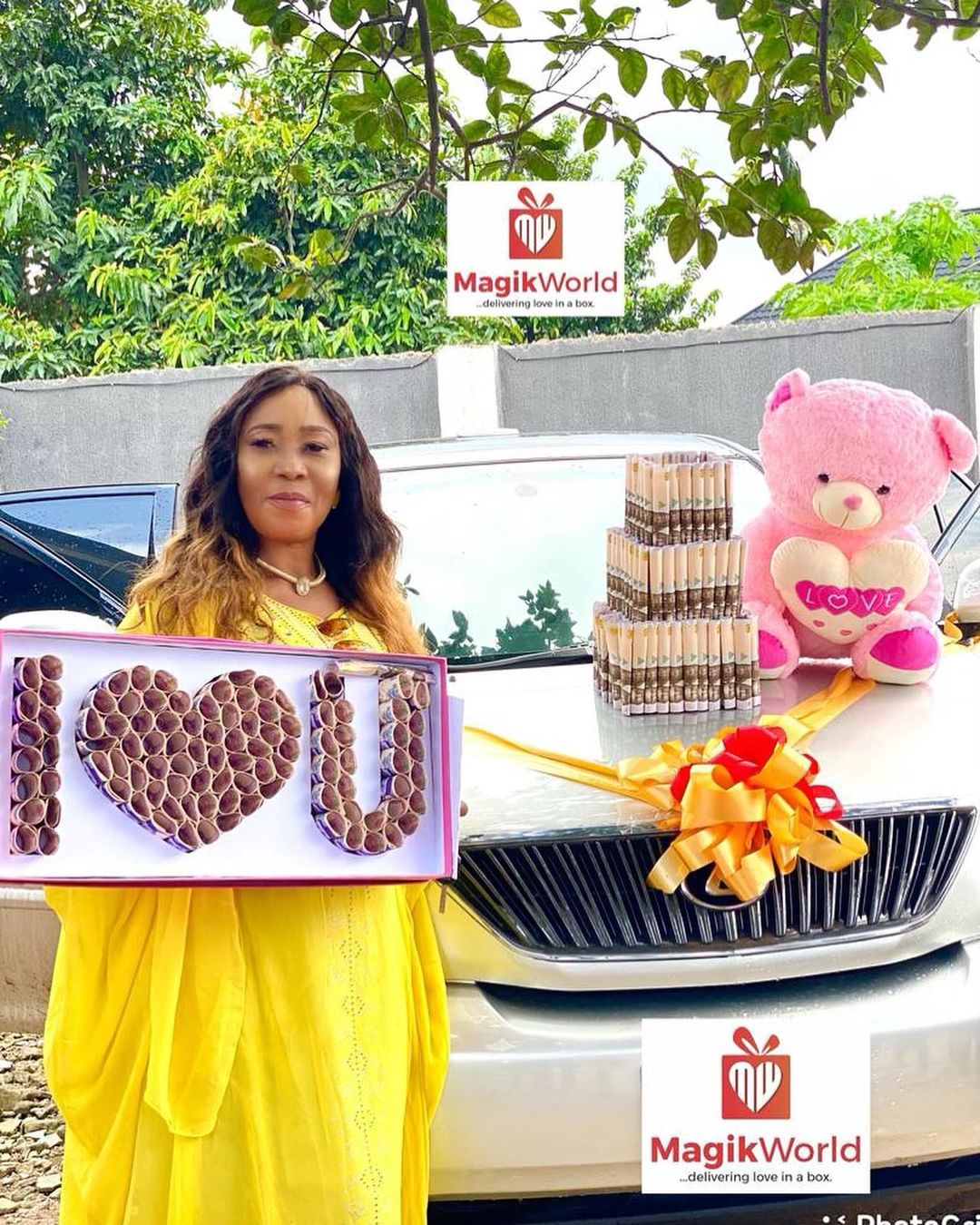 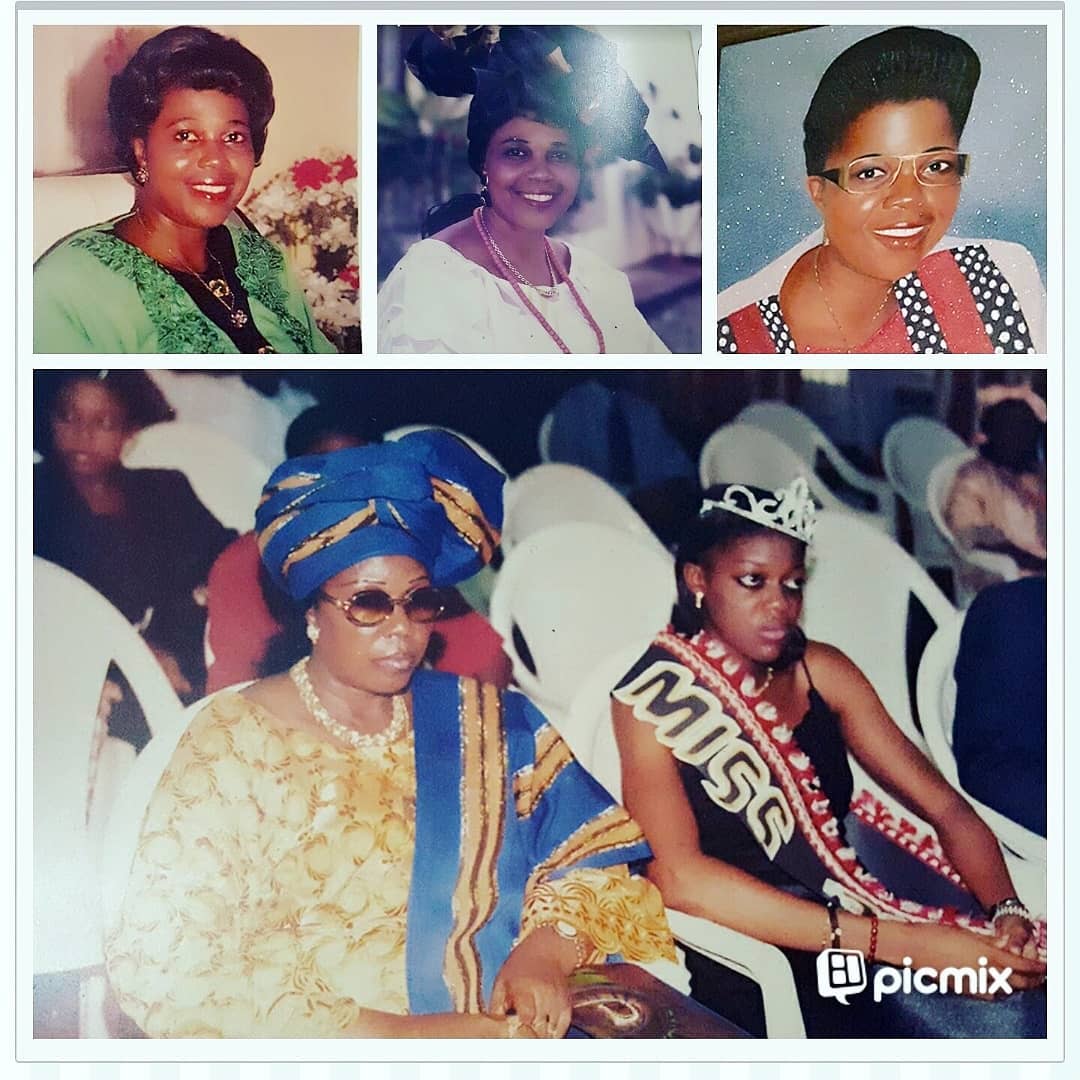 In the case of the Nollywood actress, her late mother was not alive to witness what had been done in her name. However, it didn’t stop the actress from dedicating a new house to her late mum.

The movie star came through for her parents shortly after they had an issue with their landlord which went viral on social media.

The DJ who works with singer Phyno was finally able to build a house for his parents after years of hard work. JMasta also disclosed that he was initially mocked for choosing his line of career. 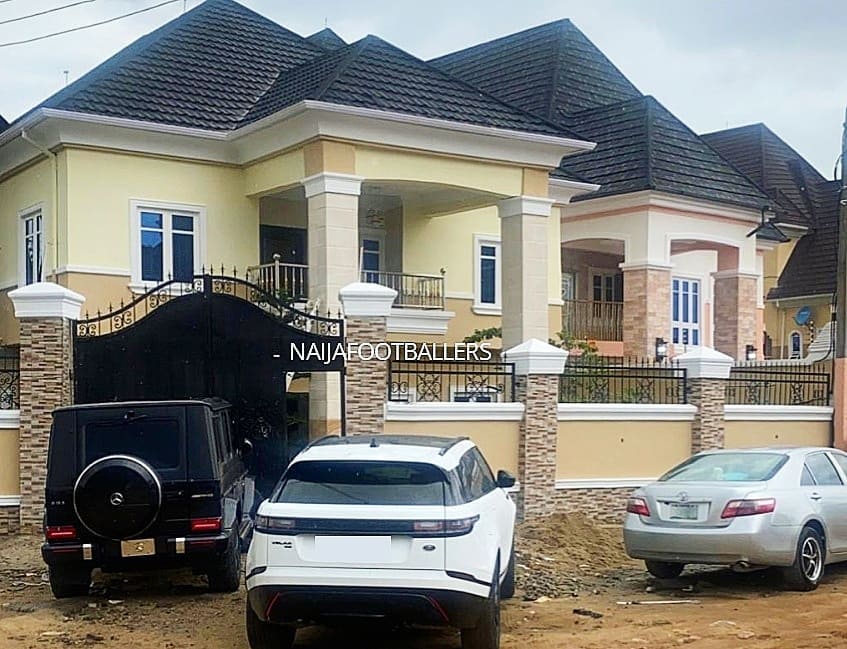 Small chops vendor cries out on social media, says someone buys and repackages her food to resell

The sportsman got Nigerians talking after he unveiled the palatial mansion he built for his mother amid the heat of coronavirus pandemic.

The 10-year-old brought social media to a halt after she posted pictures of a house which she built for her dear mother.

Emmanuela also vowed to build a bigger mansion for her mum come the following year.