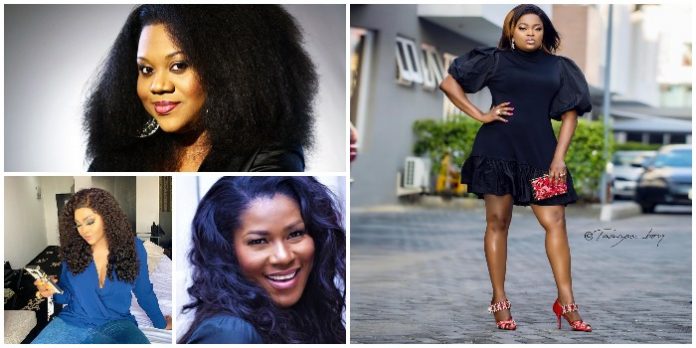 Speaking of finding love again. There’s a believe that divorced or widowed women find it impossible to remarry or get a man who will genuinely love them. While some young girls are still struggling to get a boyfriend, some of our popular celebrities have been married more than once.

Here are 5 young Nigerian actresses who have been married more than once. 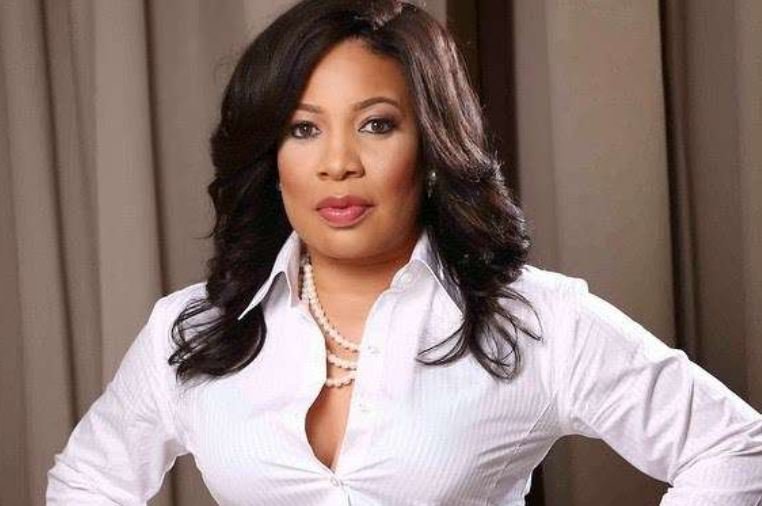 Monalisa is also an actress who have been married twice. Her first marriage was to Dejo Richards but the marriage crashed due to domestic violence. It was reported that she ran out of her matrimonial home with daughter, Tamar, when the beating became unbearable. The marriage crashed in 2009. She later got married Victor Tonye Coker in Port Harcourt, Rivers State, on February 12, 2016.

Stella has been married three times. She lost her first husband, Jaiye Aboderin, in 1999 to the cold hands of death. She found love again and re-married in 2007, this time to Emeka Nzeribe. The marriage lasted for just 7 months before they seek out divorce. Stella is currently married to Daniel Ademinokan and they both reside in United States of America. 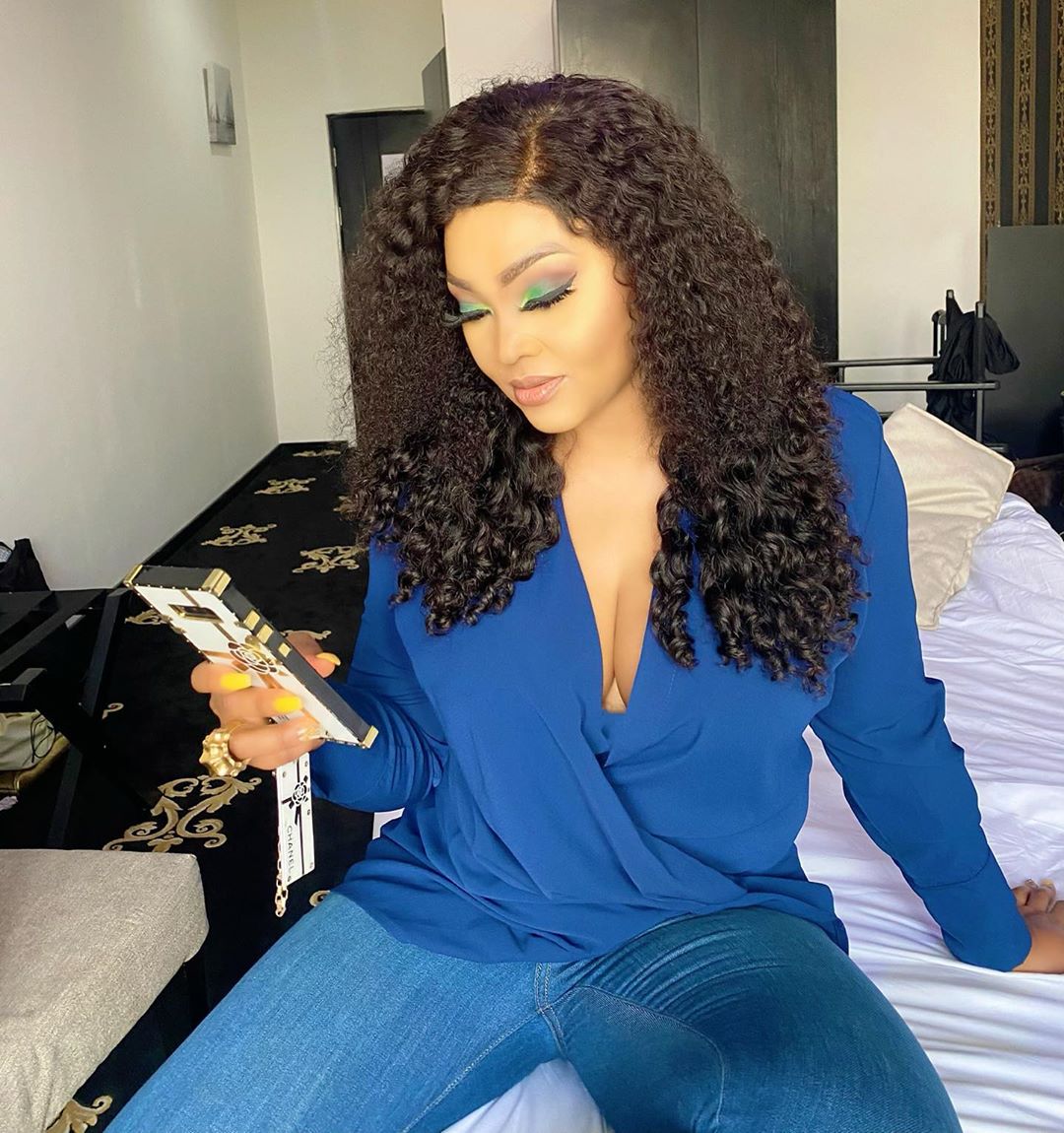 Mercy Aigbe-Gentry was married to an igbo man, a union which produced her beautiful daughter. The union crashed a few years later. She also got married to Lanre Gentry, the actress allegedly walked out of their matrimonial home after accusing the man of domestic violence. They are currently on their divorce process. The actress has been married twice, I pray she find love again. 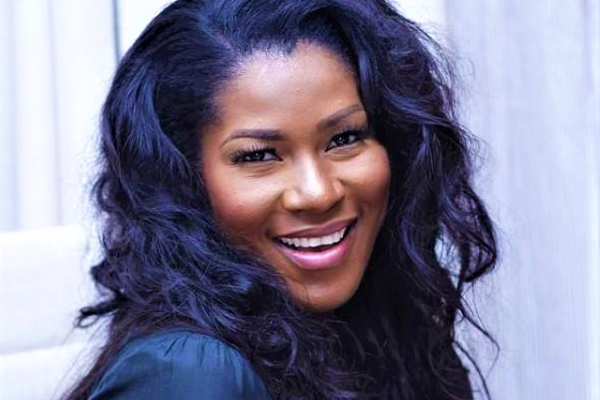 Stephanie has being married twice. Although she is currently married to Linus Idahosa, she was once married to former Super Eagles defender, Chikelu Iloenyosi. They got married in 2004 and divorced in 2007. The union lasted for 3 solid years. The union was crashed on the accusation of infidelity on the part of the man. 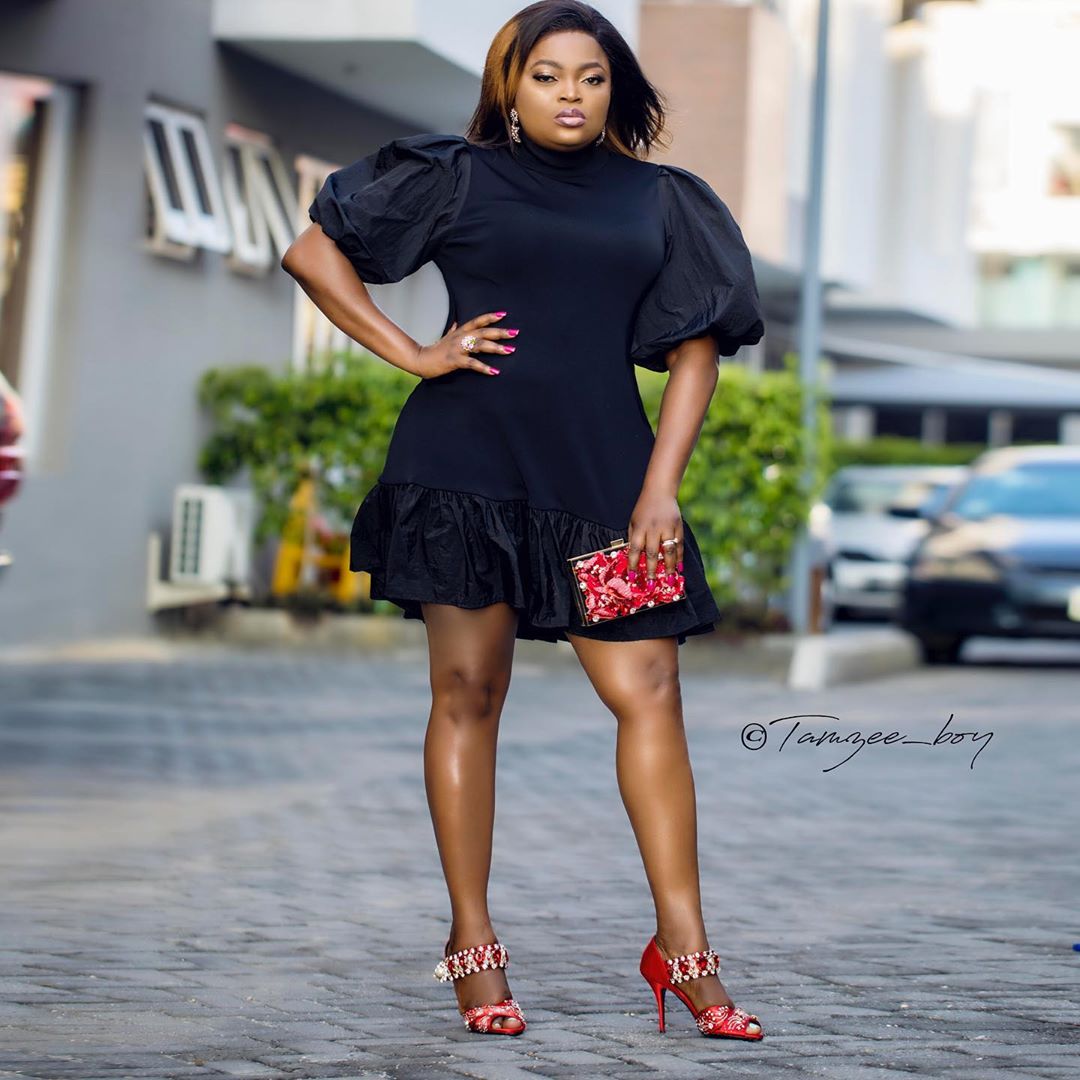 Funke Akindele, popularly called Jenifa’s has been married twice. She was formerly married to Kehinde Almaroof Oloyede with whom she tied the knot in May 2012. That marriage was over by July 2013. This marriage is said to be one of the shortest marriage in the history of Nollywood. She later found love in the arms of Music producer Abdulrasheed Bello, also known as JJC Skillz. They got married in 2016, in London shortly before her 39th birthday on August 24.