Home Celebrity/Entertainment 4yrs After He Quit Nollywood to Become A Security Guard In The... 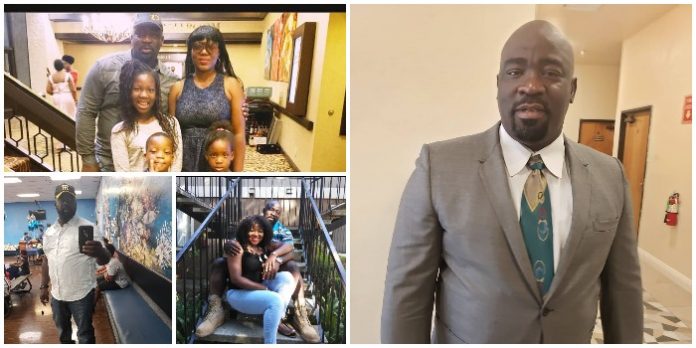 Yeah, this actually happened- a Nollywood actor, director, and filmmaker actually quit the movie industry and went to the United States of America to seek greener pastures.

His name is Femi Ogedengbe and justifying his mind boggling decision, he told reporters that he has achieved more as a security guard than he did as an actor in Nigeria. “Oh yes! I am now a security guard in the USA and so what? Well, I have only been doing this for a little more than one year now and I can boldly say without any shame that what I have achieved more than I did in my father’s land being an actor/director/producer for over twenty-something years.”

“In fact, the stories about most pan-Africa Leaders like Mandela, Kwame Nkrumah, Julius Nyerere, Robert Mugabe and a host of the generation after them were all involved in one menial job or the other across western countries to support their education. But today, we can only remember them for being great African leaders and not for the dirty jobs they had to do on their road to greatness. Indeed the end justifies the means.” 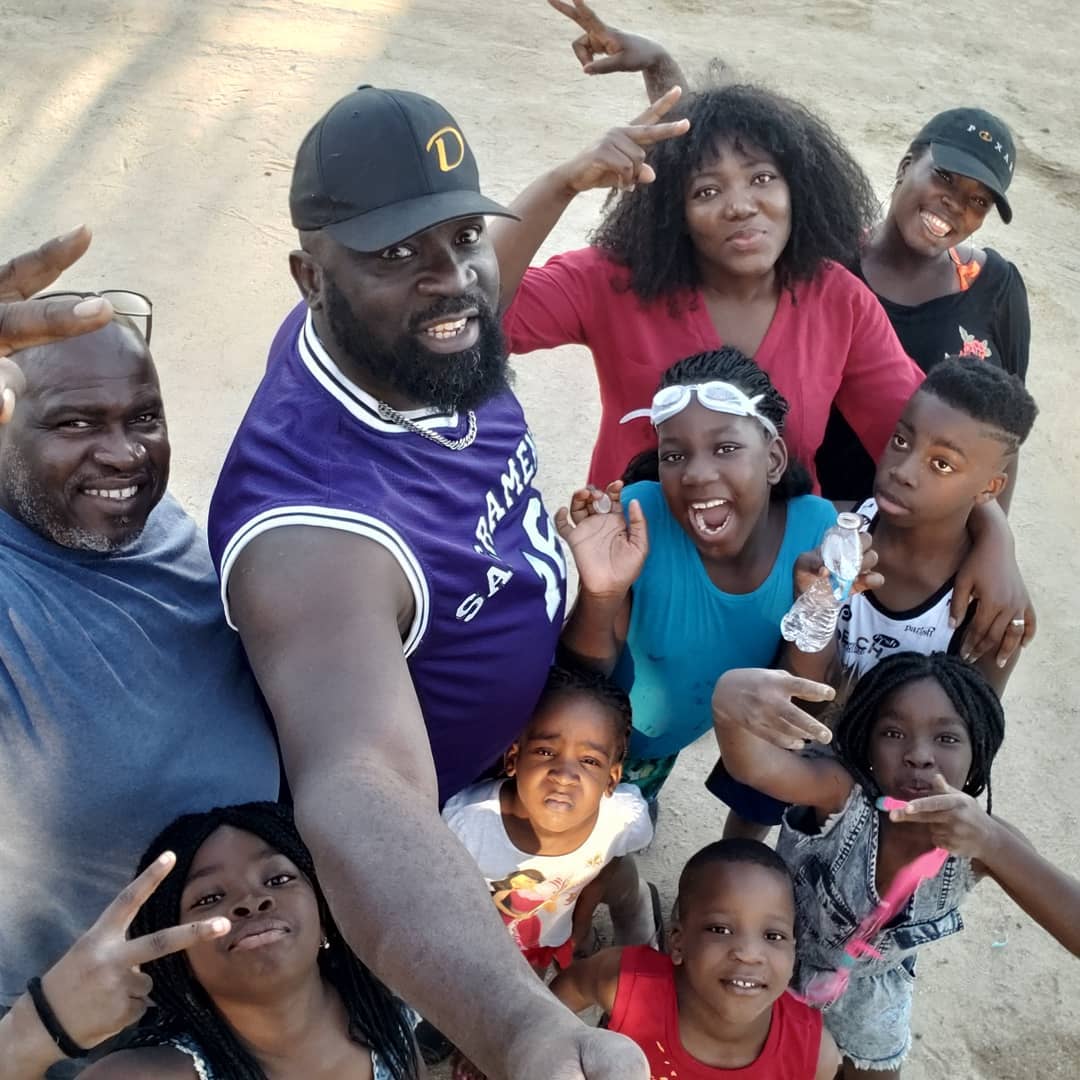 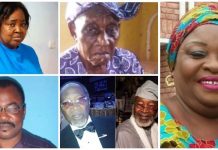 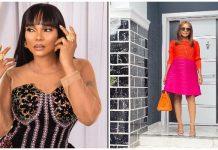 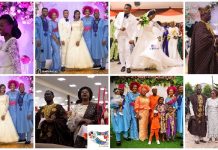 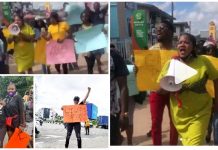 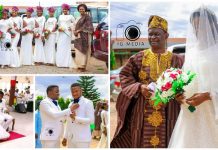 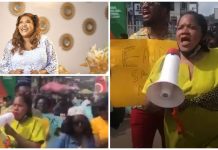