Home Celebrity/Entertainment 4 Yoruba Actors Who Were Single Mums And Dads But Finally Found... 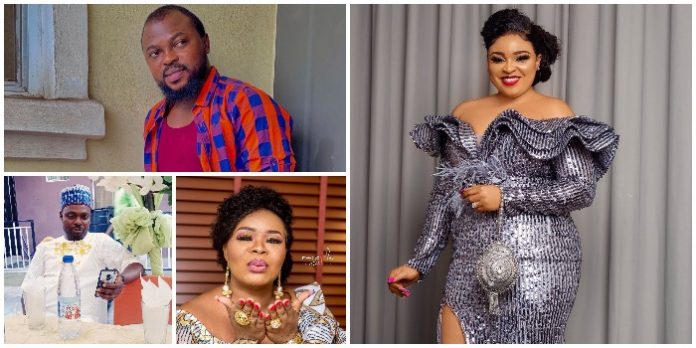 There are Yoruba actors and actresses who have kids at a very young age but then later on in life found love and officially got married for the very first time. These are 4 Yoruba actors who were single parents until they finally found love.

Ogunnowo Tawa Oladunni popularly known as Abimbola Ogunnowo is a Nigerian Yoruba actress, movie producer and an entrepreneur. She was born on August 9th in Lagos State.

She is the first child in a family of 5 and has 4 siblings 2 brothers and 2 sisters. Abimbola obtained a diploma in Industrial relations and Trade Unionism from University of Ibadan in Oyo state. Abimbola Ogunnowo started her career through a movie theatre group introduced to her by the actor Femi Branch. She came into the Limelight in 2009 with her first self produced movie titled Ifejafunmi. She has also produced and featured in quite number of movies such as Okun Omo Iya, Dabira, Ibaje Ojokan, Ebute and many others.

Asides acting Bimbo Ogunnowo also has a clothing line which she launched in February 27, 2018. Bimbo Ogunnowo has a daughter named Aliyah whom she gave birth to on July 15th 2013. Before she officially got married for the very first time to her husband Okiki Afolayan who is also a movie actor and a producer. They got married on October 4th 2018.

Below is the actress Bimbo Ogunnowo, her husband and her daughter pictures

Kolawole Oluwasegun Ajeyemi is a nollywood actor and filmmaker. He was born on July 17th he is originally from Ogbomosho in Oyo state. He started acting professionally in the year 1997.

Below is the actor Kolawole Ajeyemi, his wife, daughter and his son pictures 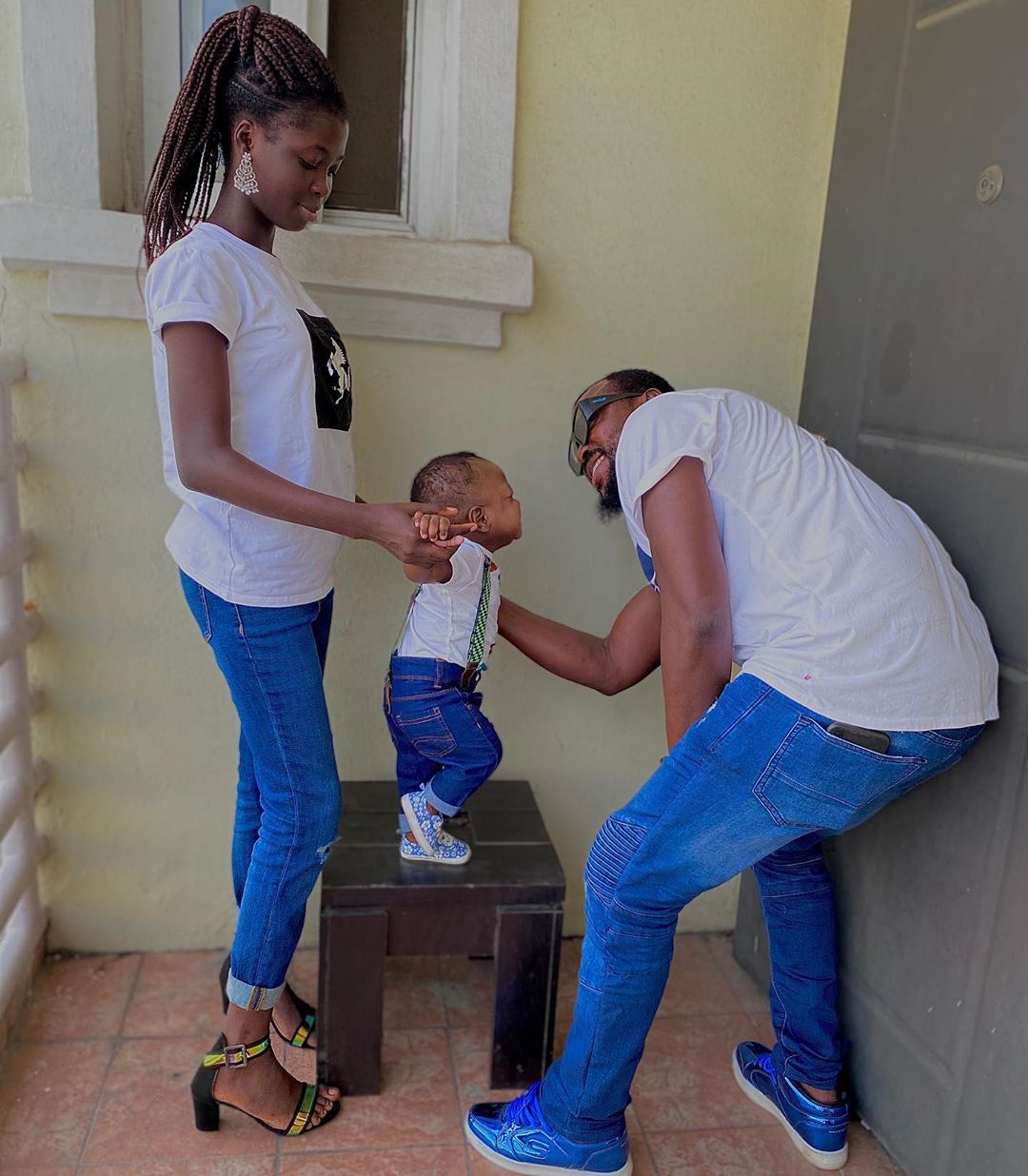 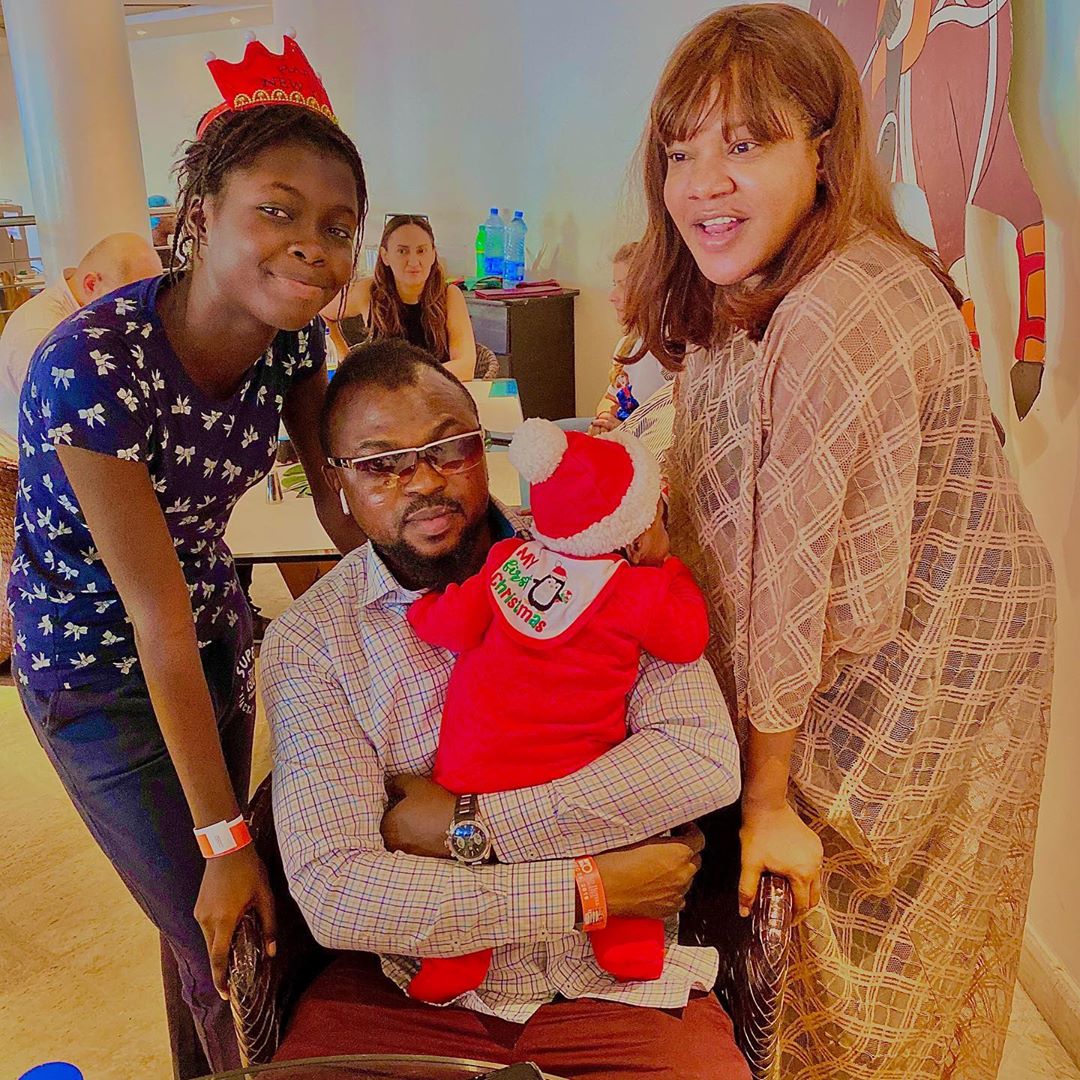 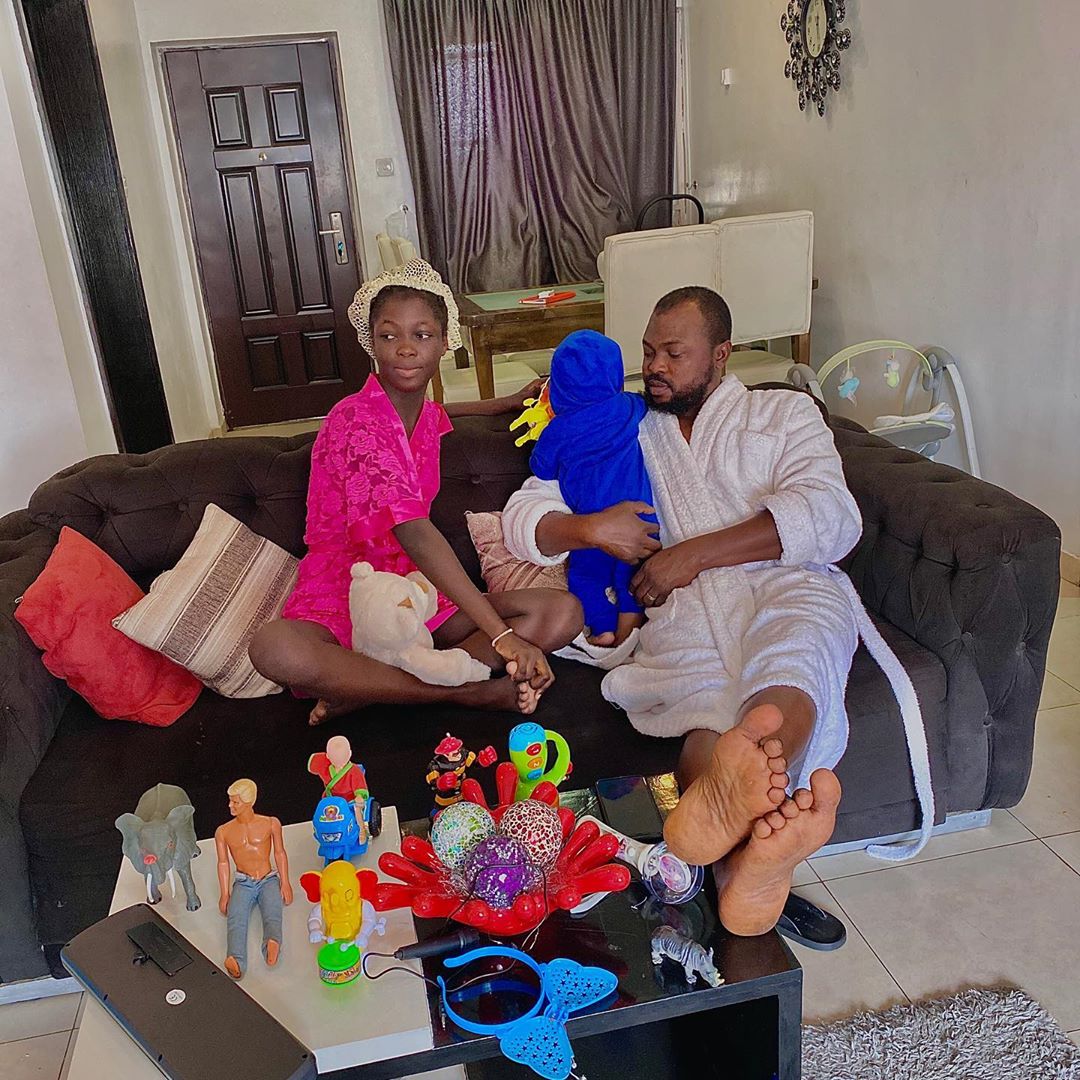 So many people did not know that this beautiful actress Bimbo Oshin had a child before she got married. It was not until November 2019 when her son became an Engineer.

Abimbola Ibironke Oshin is a Nigerian Yoruba film actress, filmmaker, director and a producer. She was born on July 24 in 1971 in Ondo town into a family of 8 as a second to the last child of late Pa Olasunmi Oshin and Madam Oshin. Her late father Pa Olasunmi Oshin was an educationist and a disciplinarian and her mother Ibijoke Oshin was very industrious.

Abimbola Oshin attended South school in Ile-Ife for her elementary education. Then Girls Academy in Lagos State for her secondary education before proceeding to university of Lagos where she obtained a Bachelors of art degree in Philosophy. Abimbola Oshin grow up in Ondo state where she had her primary school education. It was when she was 6 years old that she relocated to Lagos State. Abimbola Oshin has been happily married now for years to the American based owner Dude Heritage Ola Ibironke and they have 2 lovely children together a boy and a girl.

Below is the actress Bimbo Oshin, her first son, her husband and her two lovely children pictures 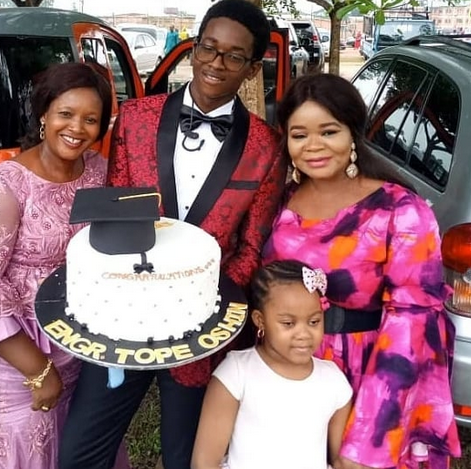 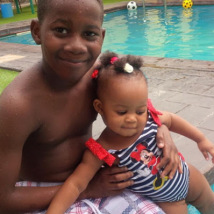 Kunle Afod is a renounced Yoruba Nigerian movie director and an actor. He is happily married to Desola Afod and their union is blessed with 4 children.

It was not until year 2018 that this actor revealed his first child who happens to be a girl, her name is Oyinkansola. Kunle Iyiola Afod was born in Lagos State on October 24 1973. He is the first child in a family of 4. Although he was raised in Lagos State but he hails from Ibadan in Oyo state. Kunle Afod siblings are Lanre Afod, Olayiwola Afod and Adenige Afod.

Below is the actor Kunle Afod, his first daughter, wife and his kids pictures 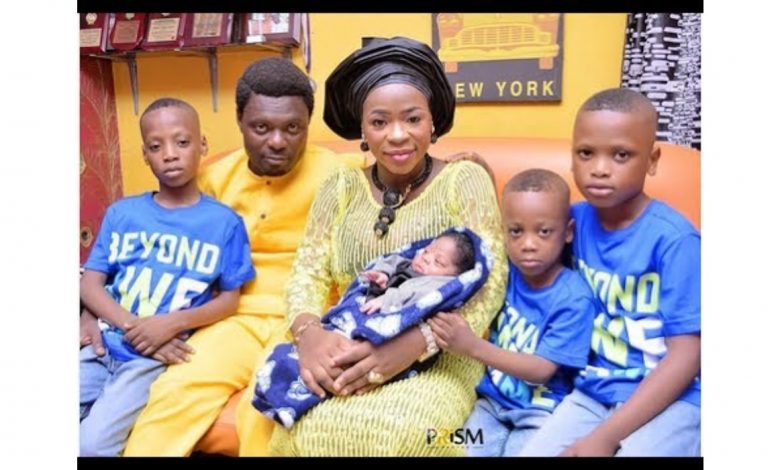 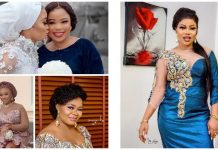 After the crash of her friendship with her former Bestie Wumi Toriola, Seyi Edun Has Finally Move On To Form New Enviable Friendship With... After being pressured to get married, Funmi Awelewa finally speaks on Marriage, reveals when she is getting married 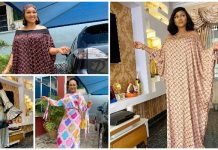 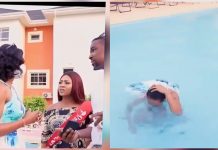 ‘Hustle Make One Small Girl Wey You Senior No Push You Inside Water’ – Nigerians react After Regina Daniels Humiliated Her Staff by Pushing... 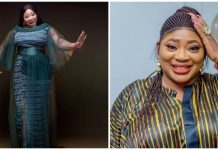 I was once in an entanglement – Ayo Adesanya shares her story, opens up on remarrying and giving birth at 51 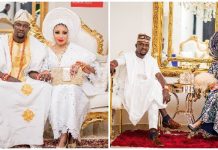