Home Celebrity/Entertainment 3 Weeks After She Was Assaulted By Lil Frosh, See How Changed... 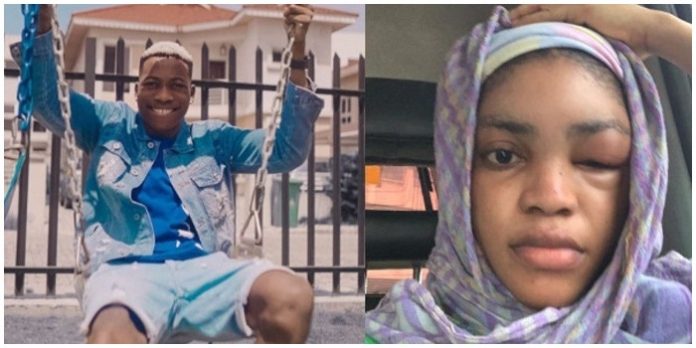 About 3 weeks ago, the only trending news on social media and also the talk on most media platforms was how former DMW Signee Lil Frosh assaulted his girlfriend. On the 5th of October, 2020 news flooded social media with images of Lil Frosh’s girlfriend assaulted. Some screenshot which popped up also suggested that Lil Frosh has been beating his girlfriend for months. 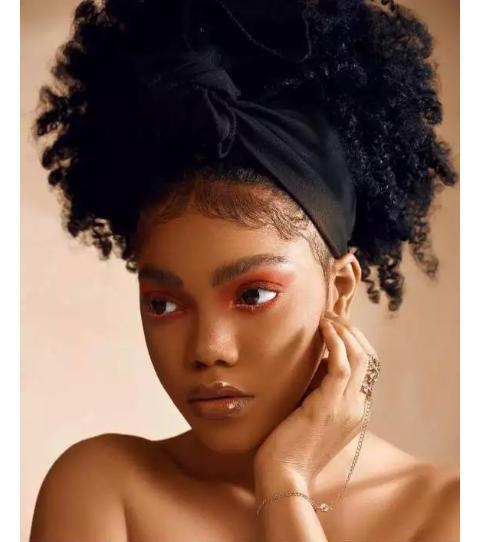 The brother of the victim shared a series of screenshots on his Twitter which aroused mixed reactions. Many people condemned the act which also left the DMW no option than to terminate the contract of the upcoming artist Lil Frosh. 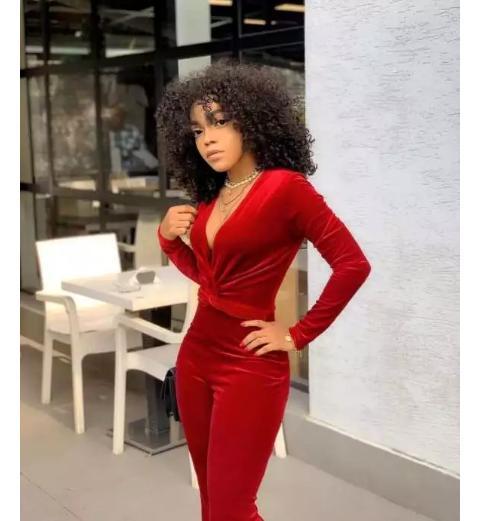 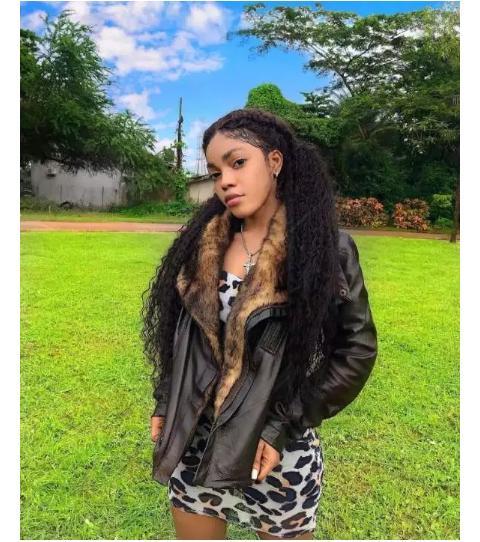 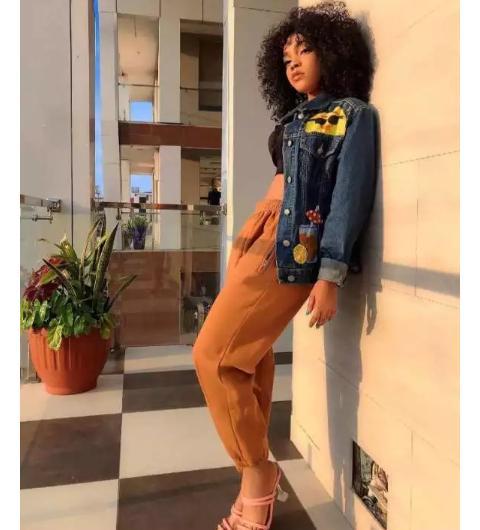 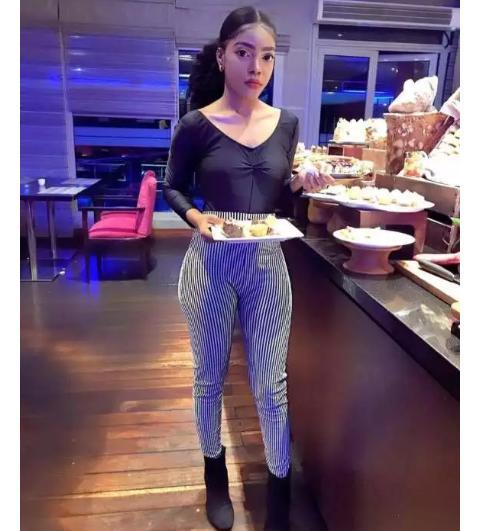 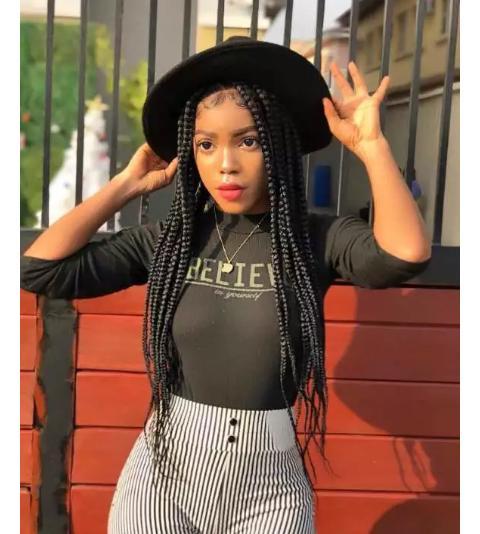 In another News, In another news, Gift Camile, the girlfriend of now former DMW artiste, Lil Frosh took to social media to narrate what caused the fight that led to her singer boyfriend assaulting her.

Since the assault story hit the internet, there has been many assumptions on what could have caused the heated argument between the lovers.

Many concluded that the fight could have been as a result of gift having an affair with one of Lil Frosh’s friend.

The model has now taken to social media to give a detailed account of what transpired between them, while debunking cheating rumour.

According to her, on the 15th of September, she was on a phone call with her friend Benita when Lil Frosh came in and asked her to turn on her hotspot that he wanted to use it to have a video call with his moms lawyer, which she did. 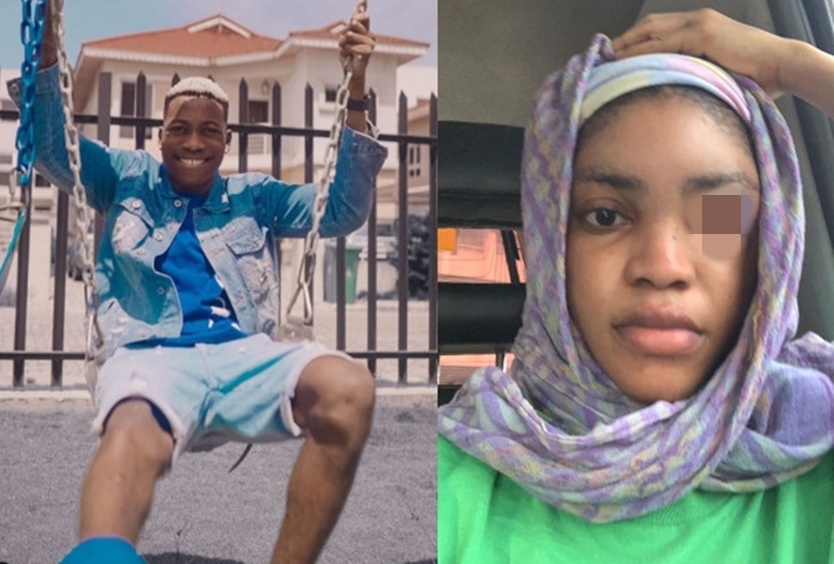 She further revealed that the singer requested to know who she was on a call with, and instructed her to end the call because the network would be slow if they are both using it.

She stated that she was reluctant to end the call, and her friend who she was talking to heard their conversation , blasted the singer and that was where trouble started. 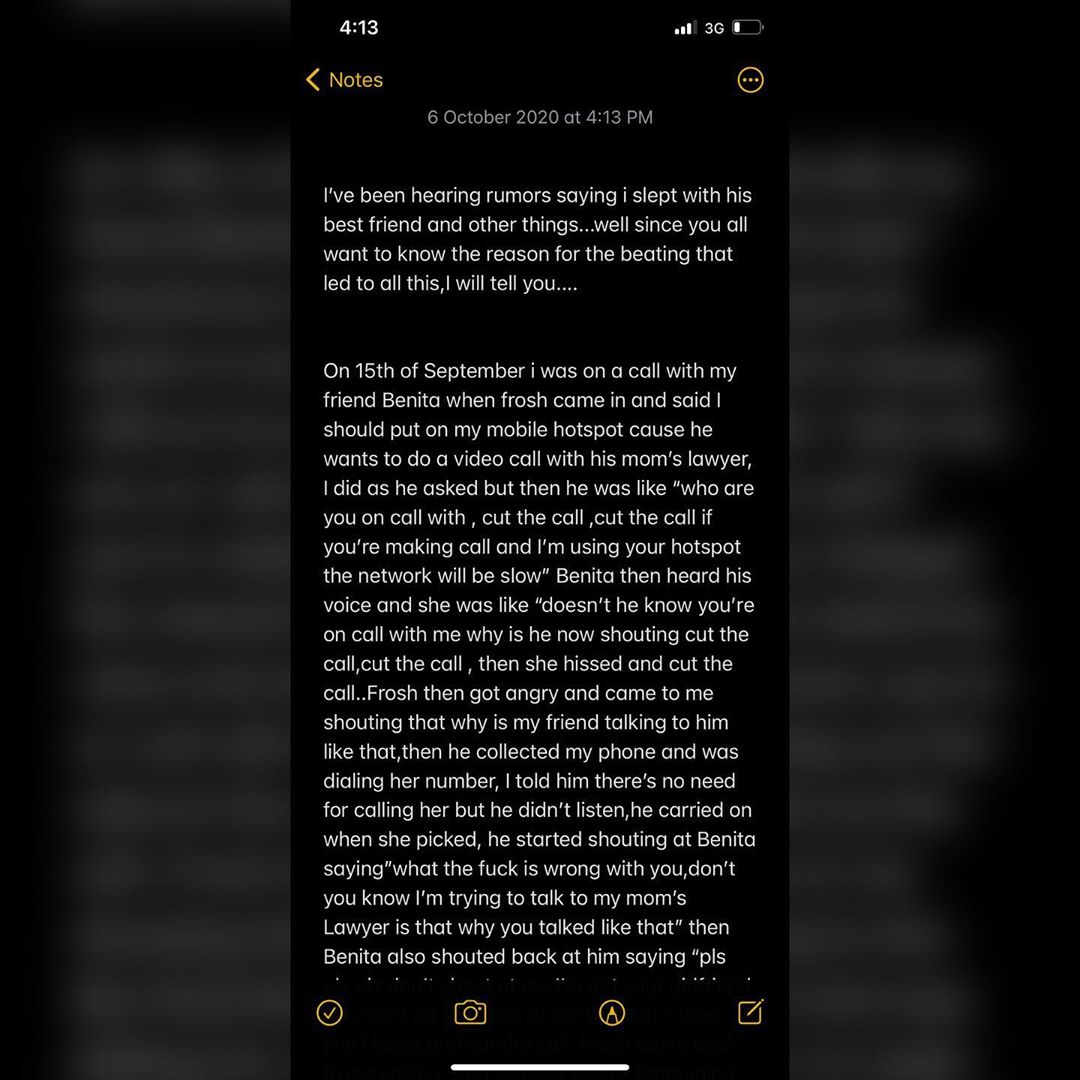 Meet the Highest Paid Blue Film Actress In Nigeria, Ajibola Elizabeth – See how much she makes ‘I fought so many battles, you will probably shed tears with me’ – Alaafin of Oyo’s estranged wife, Queen Ola reveals what she has... Watch the Moment Nollywood Actress, Ada Ameh stopped crying at midnight after burying her daughter, to dance to her favourite Patoranking song (VIDEO)