Home Celebrity/Entertainment 3 Nigerian Actors Who Were Married In Movies And Eventually Got Married... 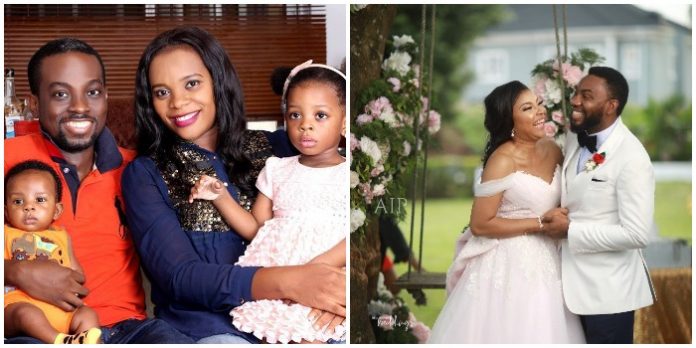 Most of the Nollywood actors and actresses went head over heels with each other when they featured as couples on set and nurtured the bond of love that eventually lead to marriage.

True love has no meeting place as it can happen anywhere between two people if their mood and environment is right for love.

Banky W and his wife first played as couples in the Nollywood movie ‘the Wedding Party’.

The couple first played as couples on the set of Tinsel who went ahead to marry in real life. 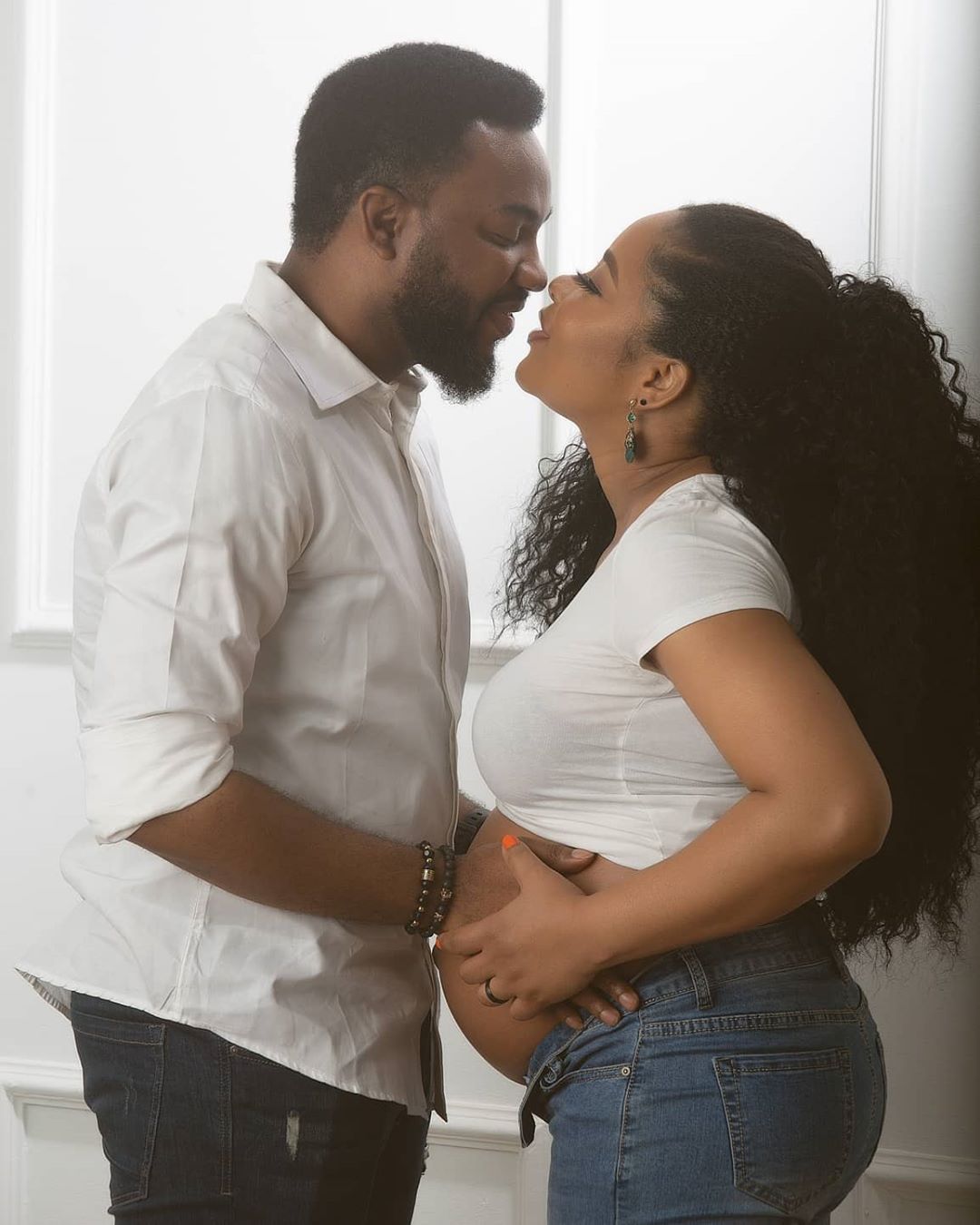 Their love story also begun on the set of Tinsel where they starred as Chuks and Ene in the movie. The couple went a step further and are happily married with 2 children now. 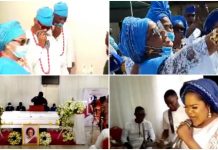 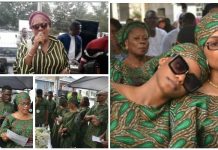 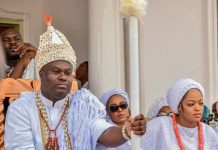 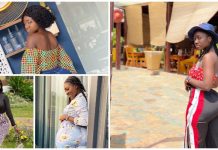 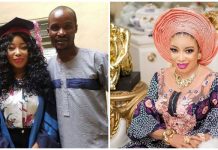