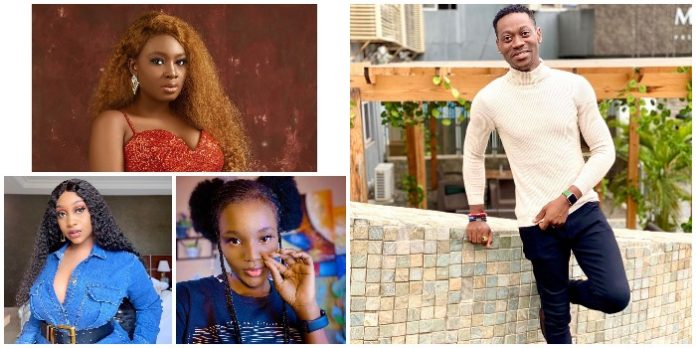 As popular as Lateef Adedimeji is, the one thing many people want to know about him is who he’s dating. There are actresses people thought of due to their closeness, but they have all replied that there’s nothing between them and Lateef Adedimeji.

Check out three of actresses we think he’s dating;

Bukunmi Oluwasina is a fast rising Yoruba actress, movie producer, singer and model. She was born in the early 90’s and she happens to be the third born of the family.

Bukunmi is so close to Lateef Adedimeji which make them work on several movies including “Hey”, “Girlfriend”, “Ranti mi” and so on. The closeness of them both make people think they’re dating.

Here are some pictures of them together

Adebimpe Oyebade is a popular Nollywood actress, writer, model and entrepreneur. She was born on March 23, 1994, she happens to be the last born in a family of five children.

“When you are too close to the opposite sex, it’s a problem. People think you are dating. Lateef is only the one that is close to me, I am not the kind that makes a lot of friends when it comes to the industry”. She added

“I would say no to Lateef if he asks me out because he is my friend and I already see him as a brother. He is not my type”. She said

Check out the picture they took together;

Bennita Essien popularly known as Benny Essien. She’s the lady in Airtel TV show alongside with Lateef Adedimeji, Mama Rainbow, and so on. She plays the role of beautiful wife of Segun (Lateef Adedimeji).

The closeness of her and Lateef in the Airtel TV show got people saying they should get married but they are just acting as couple in the movie alone. Check out the picture they took together;

Who do you think will suit Lateef Adedimeji the most? 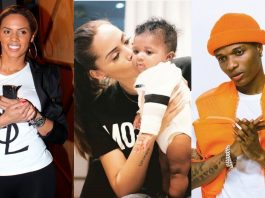 ‘Wizkid Is Not A Man Of Love And Camera’-Fans Mocked Wizkid... 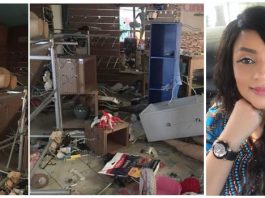 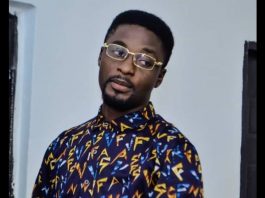 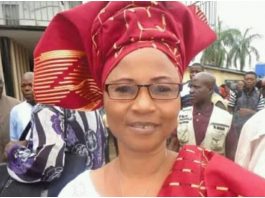 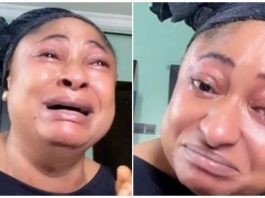 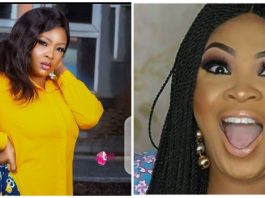 ‘I wasn’t expecting this at all’ – Yoruba Actress, Bidemi Kosoko...