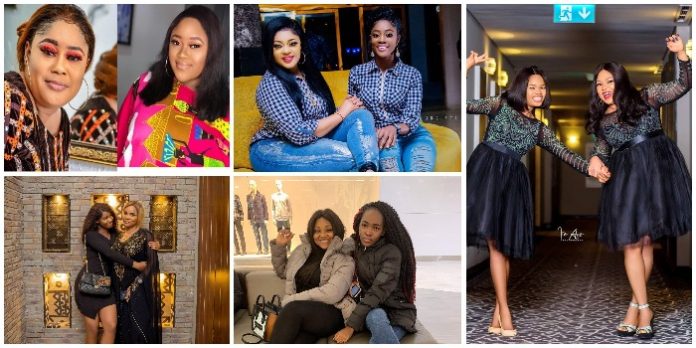 These movie stars are household names and they have paid their dues in the entertainment industry.they have not only made a success out of their careers but are also blessed with daughters, who don’t only share similar resemblance but can easily pass as twins any time of the day. most times, they share pictures of themselves on IG with matching outfits, which makes lots of people admire them a great deal.some of these their gorgeous daughters have become celebrities on their own, few are already big-time movie stars, some maintain a low profile but once in a while, they share stunning pictures most especially on special occasions, some are a brand influencer, ambassadors and trust me, they are doing well and will even be more famous than their mothers later in life.

Below are the movie actresses’ daughters we can’t help but admire and celebrate, even though some don’t want to really be in the limelight, but a golden fish doesn’t have a hiding place.

Is the pretty daughter of star actress Iyabo ojo.take it or leave it, Priscilla is a celebrity on her own with close to 900 thousand of followers on lG.she is a brand influencer, brand ambassador to lots of reputable companies, she is also the CEO of Prichy close, which deals with designer clothes and accessories.she started by featuring in movies and music videos as well. Besides being a very smart and talented young lady, she is equally blessed with a good look and her fashion sense is top-notch.

Is Mercy Aigbe’s pretty ebony daughter, who aside from being a brand influencer, operates a makeup line, and guess what, Michelle is blessed with a good dress sense like her mother. she knows how to cross the t’s and dot the I’s when it comes to fashion. despite schooling in Canada, she still dishing out different videos on YouTube.Michelle who is just 18 has close to 630k followers on IG.

is the pretty daughter of popular Yoruba actress Sikiratu Sindodo, one can hardly believe Naomi is her daughter, as they both look like twin sisters. the actress doesn’t like bringing her out at all, she wants her to enjoy her private life, so she only celebrates her on special occasions but pretty Naomi also has a personal page with loads of followers, trying to build her own identity. 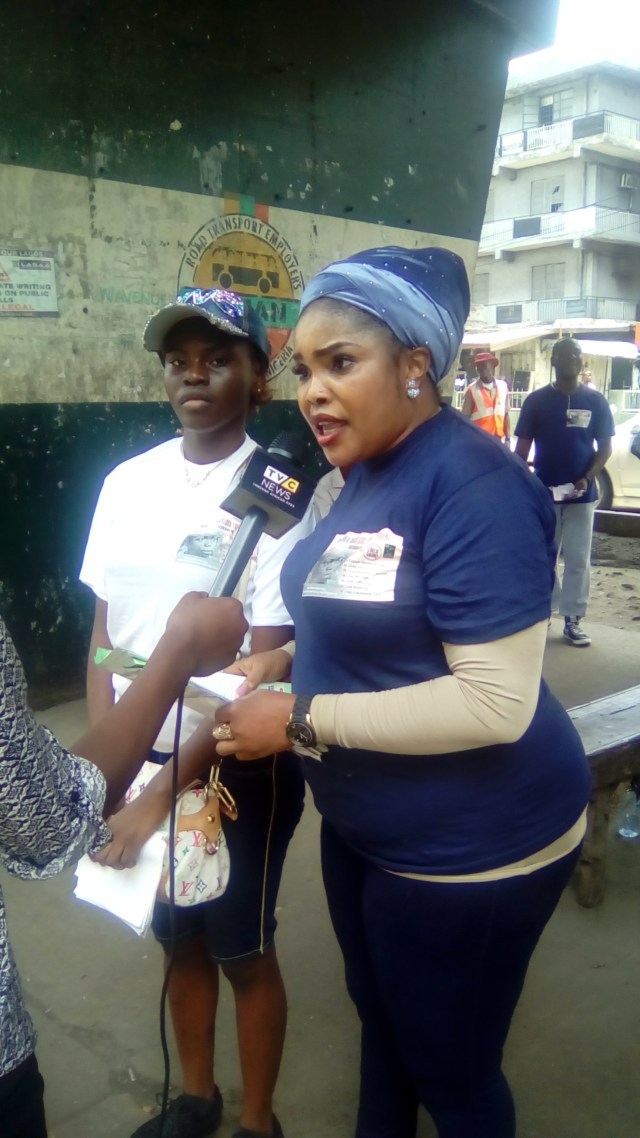 Is the beautiful daughter of actress Lola Alao, she runs a foundation Damilola Ogunlana foundation which caters for children, fights against child abuse and molestation.few years ago, she relocated to Canada with her mum, and presently studying family law in Canada, though she prefers maintaining a low profile but gradually coming out of her shell.she shares similar looks with her mum and blessed with a curvy shape. 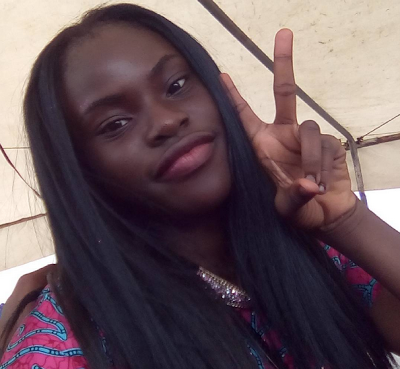 Adunoluwa from is the late Moji Olaiya pretty daughter, she lost her mum at age 19 as an undergraduate of international law and diplomacy at Babcock University also left with a 3 months old baby, she braced up and struggled, leaving with her grandma in Magodo. Today Adunoluwa is graduate and turned out to be a very strong, determined and beautiful woman, though, she has been maintaining a low profile with close to 30k followers on IG,we can’t help but admire the strong and beautiful woman she has become and sure the late Moji Olaiya anywhere she is will be proud too.

Rachel Nwafor is popular actress Regina Chukwu’s daughter and brand ambassador for triple glow cream.she is also this young and quiet looking beautiful lady who always twin with her mum on IG, she clocked 19 recently and guess what, the proud mum used the entire day to celebrate “her mother’s daughter” as she fondly calls her to celebrate her. Rachel has over 30k followers on IG, trust me this young lady is definitely going to be more famous than her mum.

Ifeoluwa is the mini version of curvy actress Biodun Okeowo. She is beautiful and keeps to herself.lots of fans always use every opportunity to praise Abiodun Okeowo for giving her daughter the wright upbringing.ifeoluwa is only popular on her mother’s page because she has given her the permission to have a personal phone but despite that, Ifeoluwa is popular and we can’t help but admire the young woman she has become, she is also the brand ambassador for Victoria beauty secret skincare products. 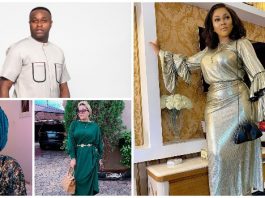 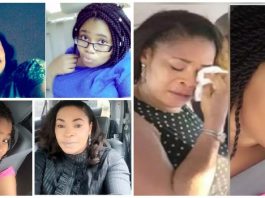 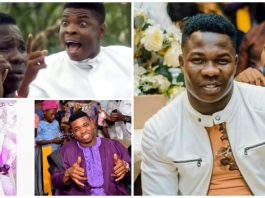 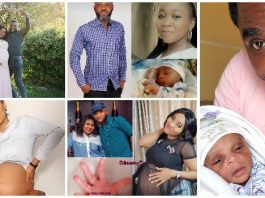 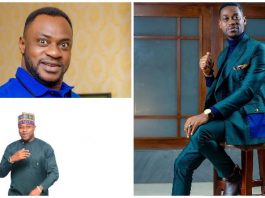 Why Lateef Adedimeji will be the biggest Yoruba movie star after...

Photos of 8 Nigerian celebrities who look a lot like their...