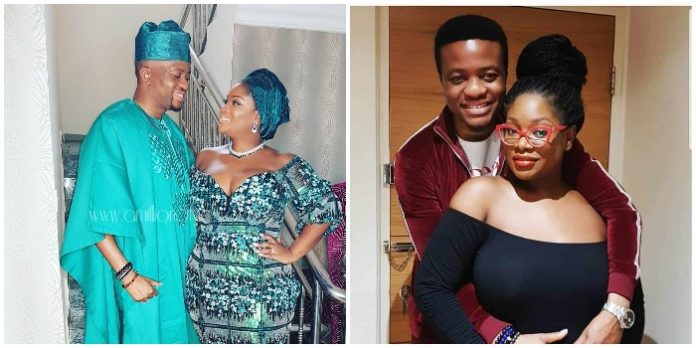 Noted Nigerian On-Air-Personality and Beat 99.9 FM radio host, Tolu ‘Toolz’ Oniru, has sparked off rumours of crash marriage on social media, as she removed her husband’s surname, Demuren from her Instagram bio.

Sometimes in 2016, Toolz and Captain Tunde Demuren had their elaborate star-studded traditional wedding in Lagos and white wedding in Dubai, they welcomed their first child in 2018. About a few months ago, the couple celebrates their 4th wedding anniversary. 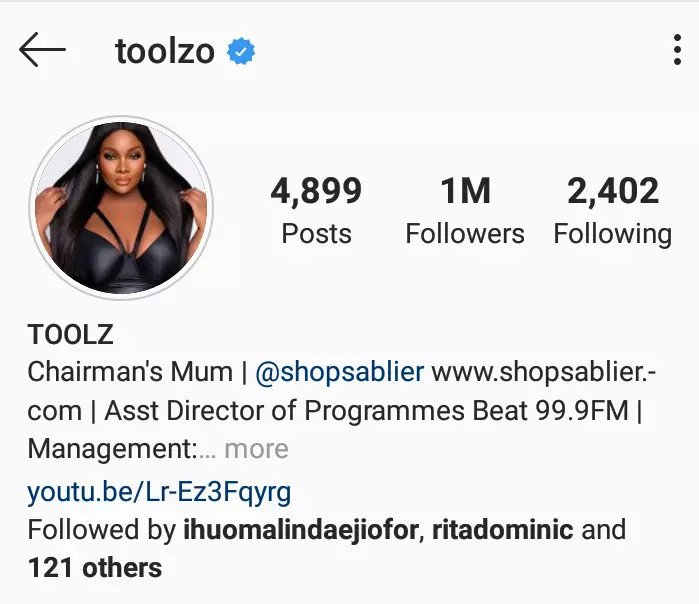 However, as at the time of writing the post, there is no clear reason for Toolz removing the surname of her husband from her Instagram profile, and a close look into her Instagram page indicated that she has changed her bio to what it’s before when she was single.

Toolz also posted a cryptic post that reads, ‘Those who fly solo have the strongest wing’. 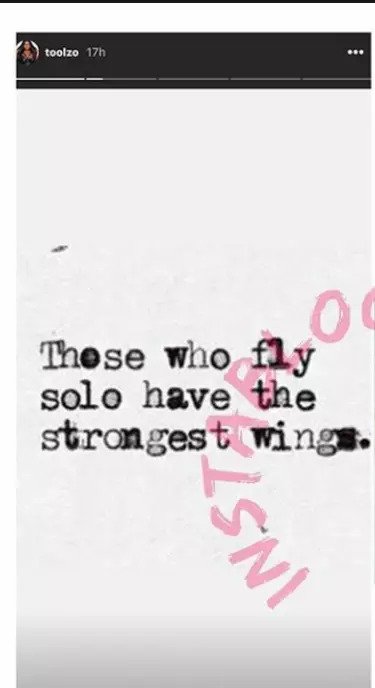 This many is believing that all is not well with her and her captain husband, Captain Tunde Damuren.

There isn’t yet an official confirmation if their marriage has hit the wall however, the update on her account has made people curious and start asking questions. Here are 10 facts about the couple you probably didn’t know. 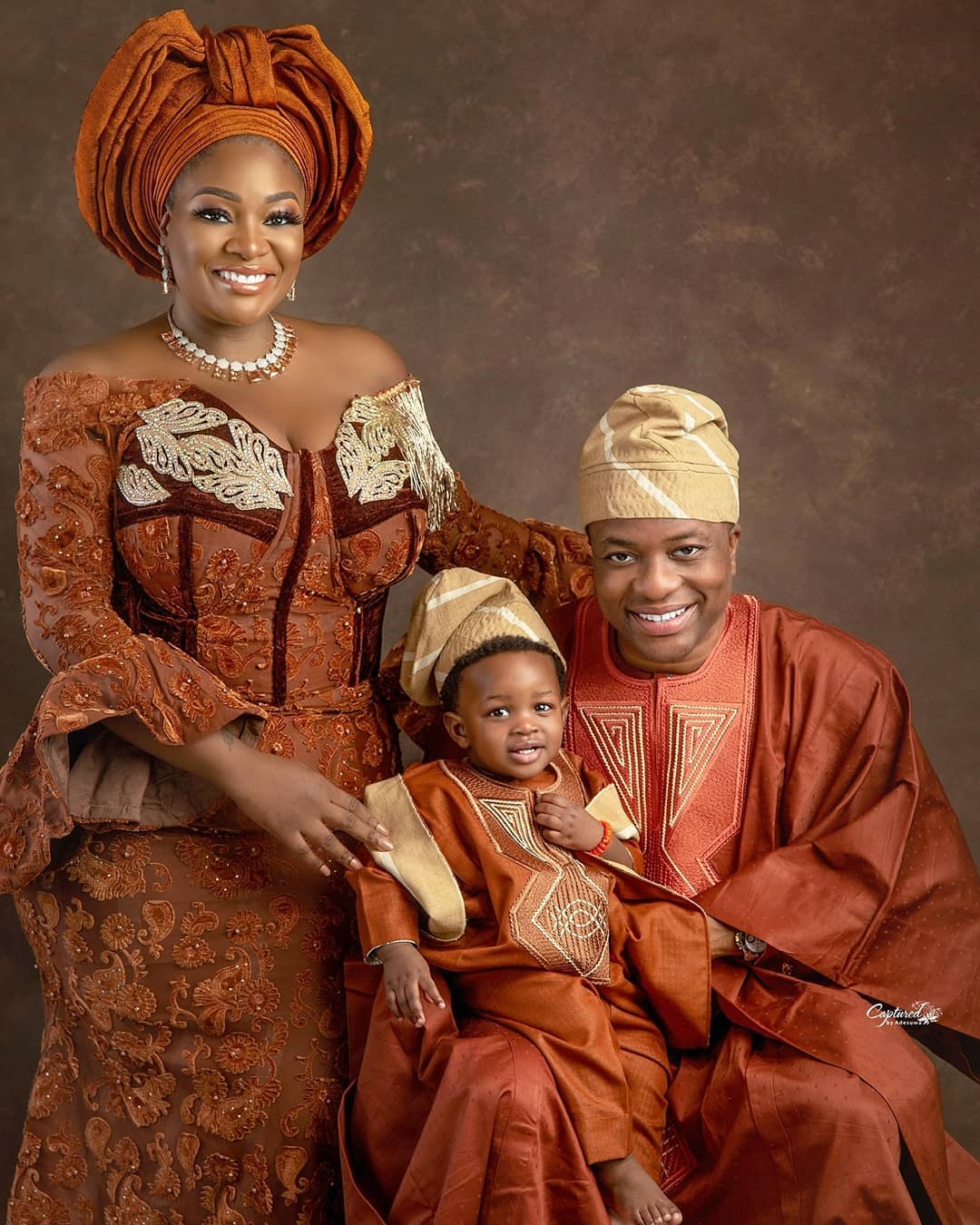 1. His full name is Tunde Demuren

3. He once worked as a pilot for aviation company, Aero Contractors.

4. He was one of the three members that established Muzik Men Publishing, a production house.

5. He bagged a degree at Concordia University in Montreal, Canada.

7. Toolz began her education in Nigeria but would later further her education at City of Westminster College. She also bagged a degree in Business and Mass communication from London Metropolitan University.

8. Toolz is from a royal background and her parents are the famous Oniru Royal family of Lagos State.

9. Having sparked dating rumors after being seen together occasionally, the pair officially got married in May 2016, in Dubai.

10. On Saturday, December 15, 2018, the couple – Captain Demuren and on-air personality Toolz, welcomed their first and only child in the United Kingdom.