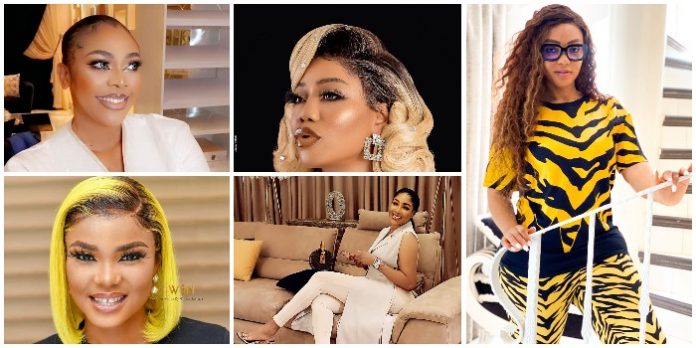 Rocking on the Island are these 10 celebrity big babes who are close friends. Hardly would you be at any party on Lagos Island and you will not see, if not all, but most of them together? These big babes are too close that you would not mistake them for others. Hardly would any of them has a personal function and all of them would not grace it. They are inseparable and their friendship dates back many years ago. They have so many things in common.

They are highly cerebral, they support one another and they are big-time entrepreneurs who are doing well. They play big in their different fields and have done well for themselves as many young ladies regard them as mentors. This set of ladies is one of Nigeria’s social circle favourite as they make statements and attract attention at any function as you see them driving in their posh and exquisite automobiles.

They are all beautiful. The intimacy of their friendship is second to none. They sit together at parties. They tend towards having the same clique of other friends. They are fashion buffs, whose love for high-end luxuries is superb. They are rich and this makes their colleagues turn yellow with envy. Again, one common thing about them is that they live in Lekki and also have their businesses in Lekki. Lekki has speedily become one of the highbrow areas in Lagos, where the rich live apart from Ikoyi and Victoria Island. It is simply a show of class and status, living in Lekki means a more advanced lifestyle, which makes these babes more sophisticated.

One of the ladies is Ehi Ogbebor. Lekki got bubbled when Ehi, the boss of a thriving Interior and Furniture company, Sayaveth Interiors and Hotels, celebrated her 35th birthday and gave herself a house gift in Lekki. It was a double celebration in her sprawling expansive mansion where most of her friends came to celebrate with her. Many of her close friends all gathered to give her a beautiful birthday/ house warming gig. It was an event where most of this clique trooped to. Call her Lekki rich big babe and you will not be underestimating because Ehi Ogbebor has always been in Lekki and most of her businesses too are there. She is also a big-time hotelier. Let’s take you through this clique of friends who dominates the business and social scene in Lekki.

She is living large and shows that hard work pays. She lives her life on a roller coaster and enjoys her life as a dedicated businesswoman. She drives choice automobiles and a visit to her new multimillion naira mansion in Lekki tells you she is not a small fry.

On this list is also a top entrepreneur and queen of styling, Toyin Lawani. She is as popular as her brand, elegantly stylish. She has chains of businesses from salon to style empire, restaurant and others. The business mogul, fashion designer, creative director and a fashion stylist is also one of the big babes in Lekki, who run popular stores. Her studio is at Fola Osibo, Lekki Phase 1. One of this clique also is a celebrity make-up artist, Delphine Onyi Okoronkwo. She owns a Beauty Salon, which has become the most sought-after salon for celebrities in Lekki. Delphine, who also owns DELS place, a mall, that houses the salon located on Fola Osibo Street.

Dabota Lawson, the model and beauty entrepreneur came into limelight when she won the Miss Nigeria UK and she has joined the league of big babes who run big stores in Lekki. She is also at the party with her friends. She runs a popular cosmetics outfit, Dabota Cosmetics. She stays in Lekki as well.

Halima Ikuku is another billionaire’s wife, who shuttles between Warri and Lagos. She always stands out anythime you see her. She is also one of the Lekki big babes.

Fifi Umenyiora, fondly called Fifi Dilly is a socialite and pretty wife to a young billionaire, Eric Manny Label’s boss, Okwudilli Umenyiora. She is also the CEO of Jamo Afrique restaurant and Buush Lounge in Lagos. Fifi is a mother and a lover of good music. She is not the type who makes noise, but from her head to toe, her appearance simply speaks affluence. She shops for various designer bags from Valentino, to Channel, Hermes and the likes, which does not come cheap. She drives an expensive machine, a customized black Rolls Royce, Lamborghini parked in their living room. She also belongs to this clique.

The gorgeous Lekki big babe, Freda Francis, also lives big in Lekki. She is a young entrepreneur, who’s been active in the Lagos social circle for many years. The Edo-born beauty is also a fashion lover. She is the CEO and aesthetics specialist at Oasis Medspa. she also owns Orchard Global Services, a company that deals in general contracts, watches and jewellery. She belongs to this group as well.

Big-time businesswoman and actress, Iyabo Ojo, has joined the clique as well. She is also very industrious. She was also seen at Ehi’s birthday/house warming party a few weeks back. She is the CEO of Fespris Limited, which consists of Abula spot, lounge, bar and other subsidiaries in Lekki.

On this list is Wanneka Doris Nkumah, who prides her brand as Nigeria’s No. 1 hair company with a well-established presence within the Lagos Metropolis. She supplies original luxury hair and currently runs as the biggest and largest distributors for virgin hair, closures, braids, wigs, hair accessories among others. Miz Waneka as she is popularly called, is a mother, wife and serial entrepreneur. Wanneka does not stop there as she now has a beauty parlour located in Lekki Phase 1. An indigene of Ebonyi State from Amasiri Local Government/town to be precise studied Mass Communication in a reputable university. She is the CEO of Wanneka Virgin Hair and Accessories, a luxury hair boutique which is also known as Hair by Wanneka.

Blessing Osom popularly known as Lady Golfer is also among the clique. She is also a big-time businesswoman. She owns Calabar Aroma Restaurant, Hotel de Osom, golfers furniture, Aroma Coldroom, B&G wine place and many others. 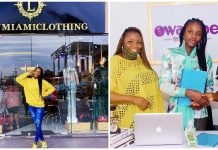 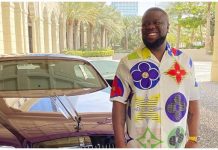 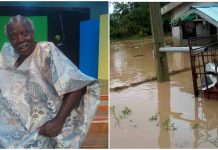 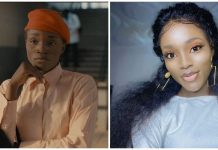 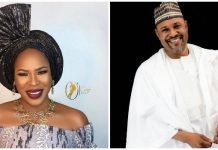 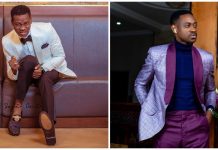