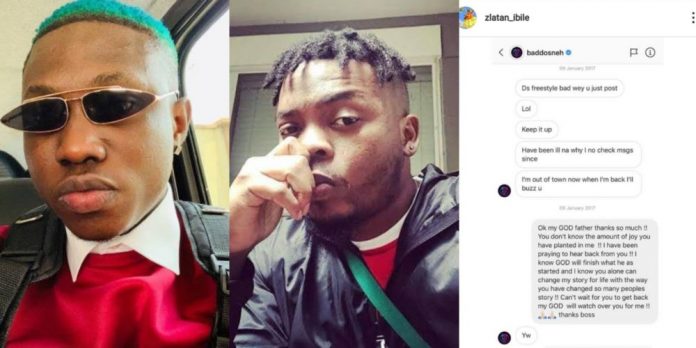 Nigerian rapper Zlatan Ibile recently took out time to revisit the good old days when he was still struggling to gain prominence in the music industry. 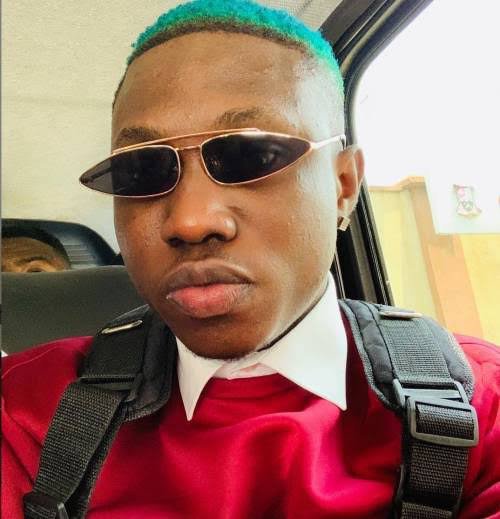 In a post shared on his verified Instagram page, the rapper recalled how he used to send countless private messages to senior colleague, Olamide, in hopes of collaborating with him on a music project. 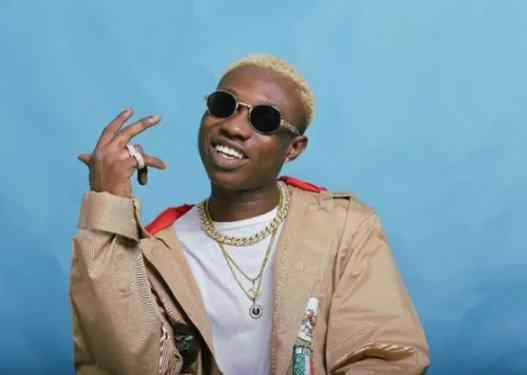 Zlatan also shared a series of screenshots that showed some of his private messages to the rapper (Olamide), at a time when he (Zlatan) had barely found his foot in the industry. 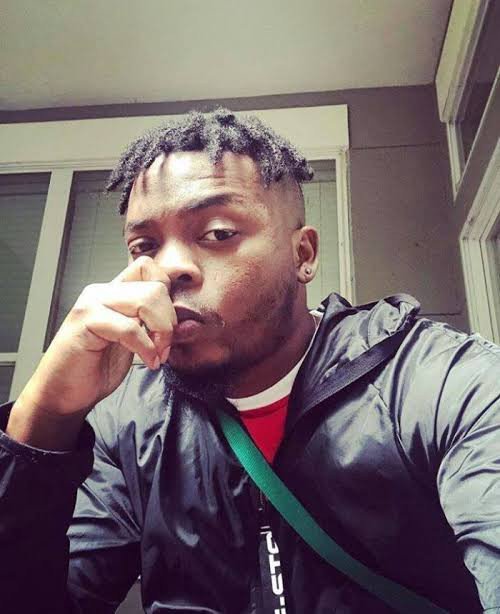 One of the screenshots showed Olamide encouraging him to keep pushing, after he listened to a freestyle he dropped.

Sharing the post, Zlatan disclosed that he felt bad about the way he had to disturb his senior colleagues several times. He, however, expressed his gratitude to the Woske crooner for supporting him and noted that he loves him. 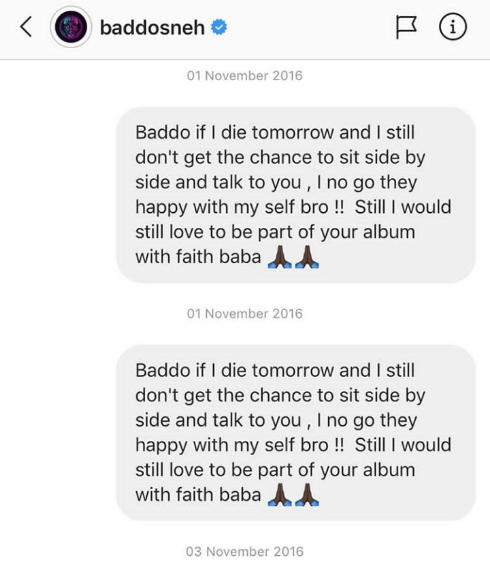 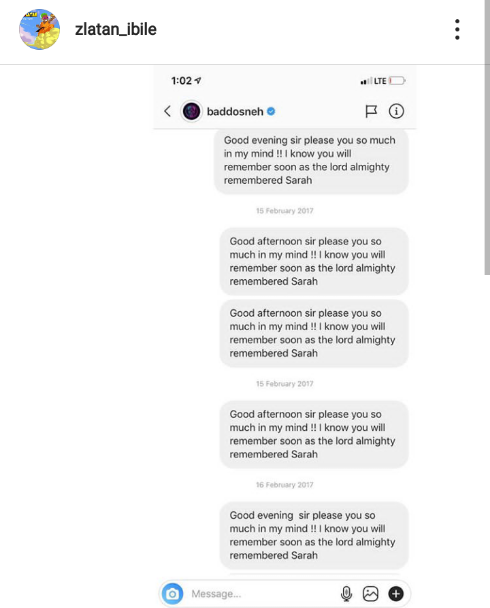 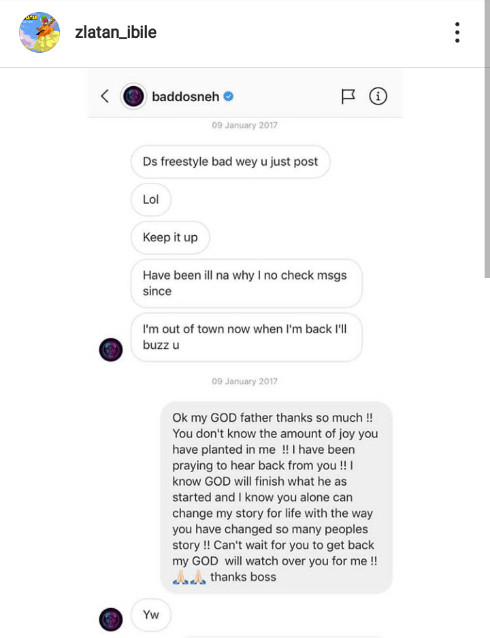