Home Celebrity/Entertainment Yomi Shogunle reveals how Pamilerin can make money after getting slapped by... 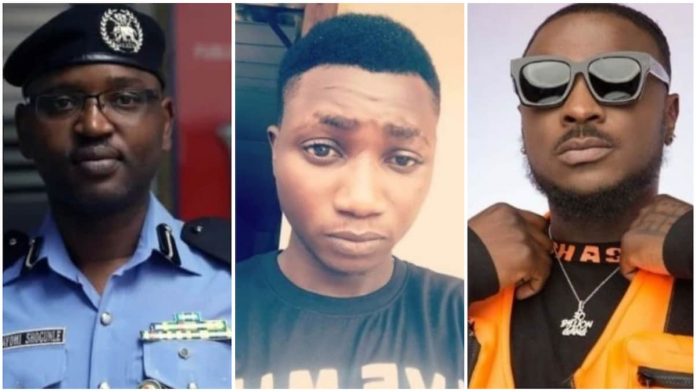 Currently trending on social media is the story of how Nigerian singer, Peruzzi physically assaulted a popular social media user, Pamilerin for criticizing him on Twitter. 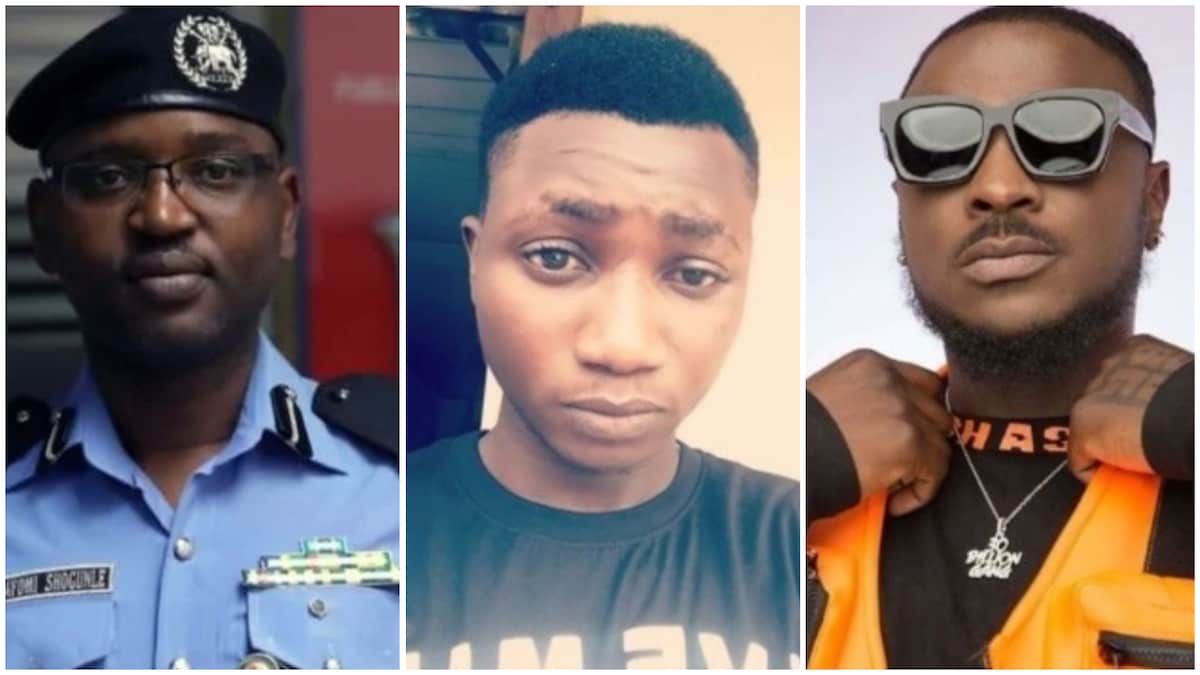 According to the gist, Perruzi had his bodyguards hold Pamilerin down while he slapped him.The story which has since gone viral on social media gathered quite a number of mixed reactions.

While others felt Pamilerin deserved what he got for talking ill about the singer, others felt Perruzi was wrong for assaulting him.

Someone said the reason Peruzzi slapped and not punched Pamilerin is because he can never blow.

Can you people rest please 😂😂😂

Nigerians are wicked, someone said even if boko haram & US Naval force drop bomb on Peruzzi head aka (Obalende travis Scott) he will not blow, if he like let him sing with JayZ

Joining many Nigerians to speak on the issue is senior police officer, Abayomi Shogunle who had some pretty interesting thing to say. He hinted on the possibility of Pamilerin getting some compensation for the slap he received.

He wrote: “Do you know that you can make millions of £ € $ ₦ from being slapped? Talk to the police and your lawyers?”

Do you know that you can make millions of £ € $ ₦ from being slapped?
Talk to the police and your lawyers?#YsGuide