MaDailyGistGet the Latest Gist in Town
More
GOSSIPGet Daily Gist
More
Home Celebrity/Entertainment “Yipeee!!! And the baby of the house is ONE!!! ALHAMDULILAH!!!” – Actor,... 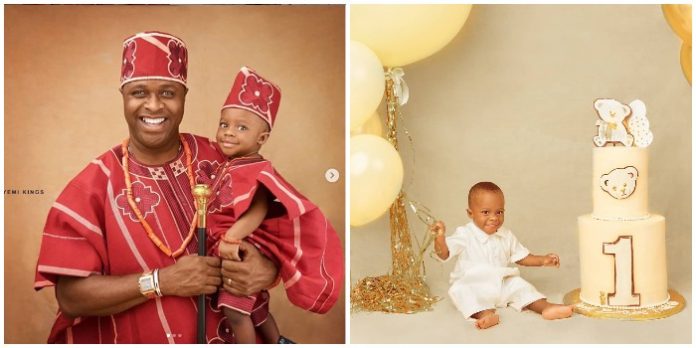 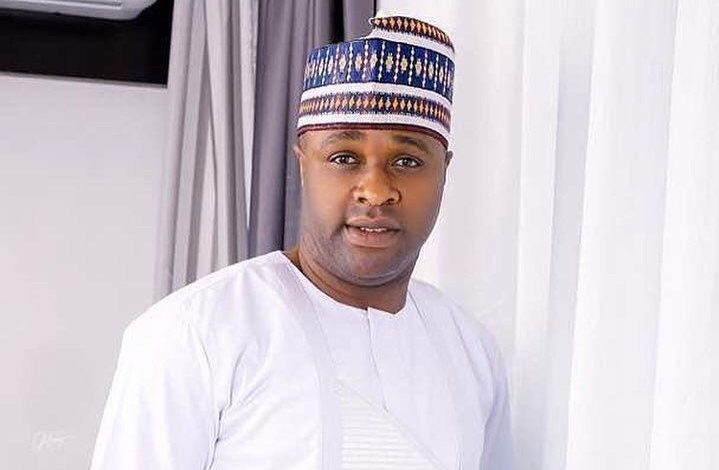 Femi Adebayo who is the son of the veteran actor, Adebayo Salami has been sp[otted rocking matching yoruba attire with his son in a birthday photoshoot

Upon sharing the photos, he wrote

Yipeee!!! And the baby of the house is ONE!!! ALHAMDULILAH!!! All praises and adoration to God Almighty for his life!…Hmmmmm… FADHIL ARIDUNNU omo ADEBAYO. God has made you a source joy us and so shall it be till eternity! My prince charming!! Ever smiling boy!! My carbon-copy! My replica! ?… looking at you tells me that I’m good looking! ??. Happy birthday my boy!! LLNP..we all love you… olorun a tun bo da e si fun wa.

Check out the photos here; 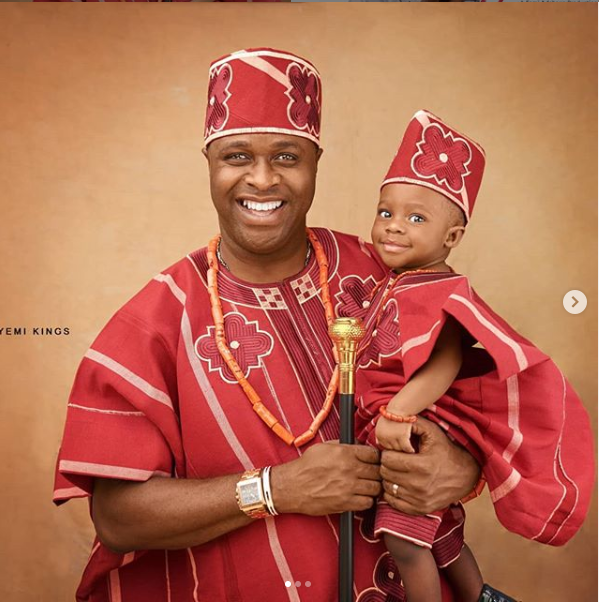 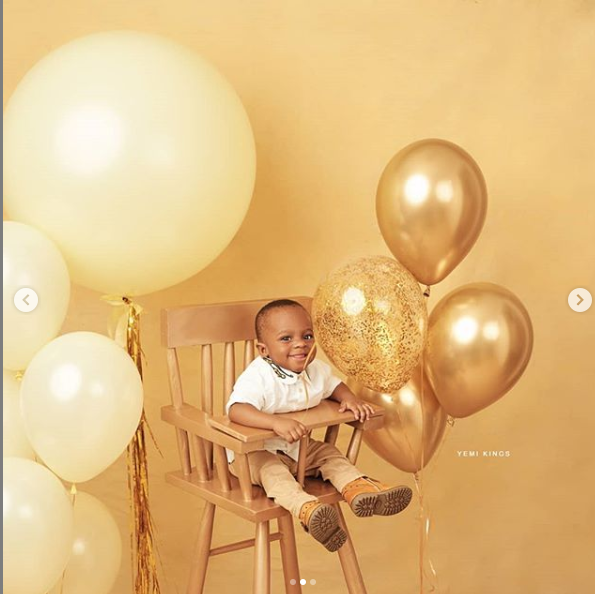 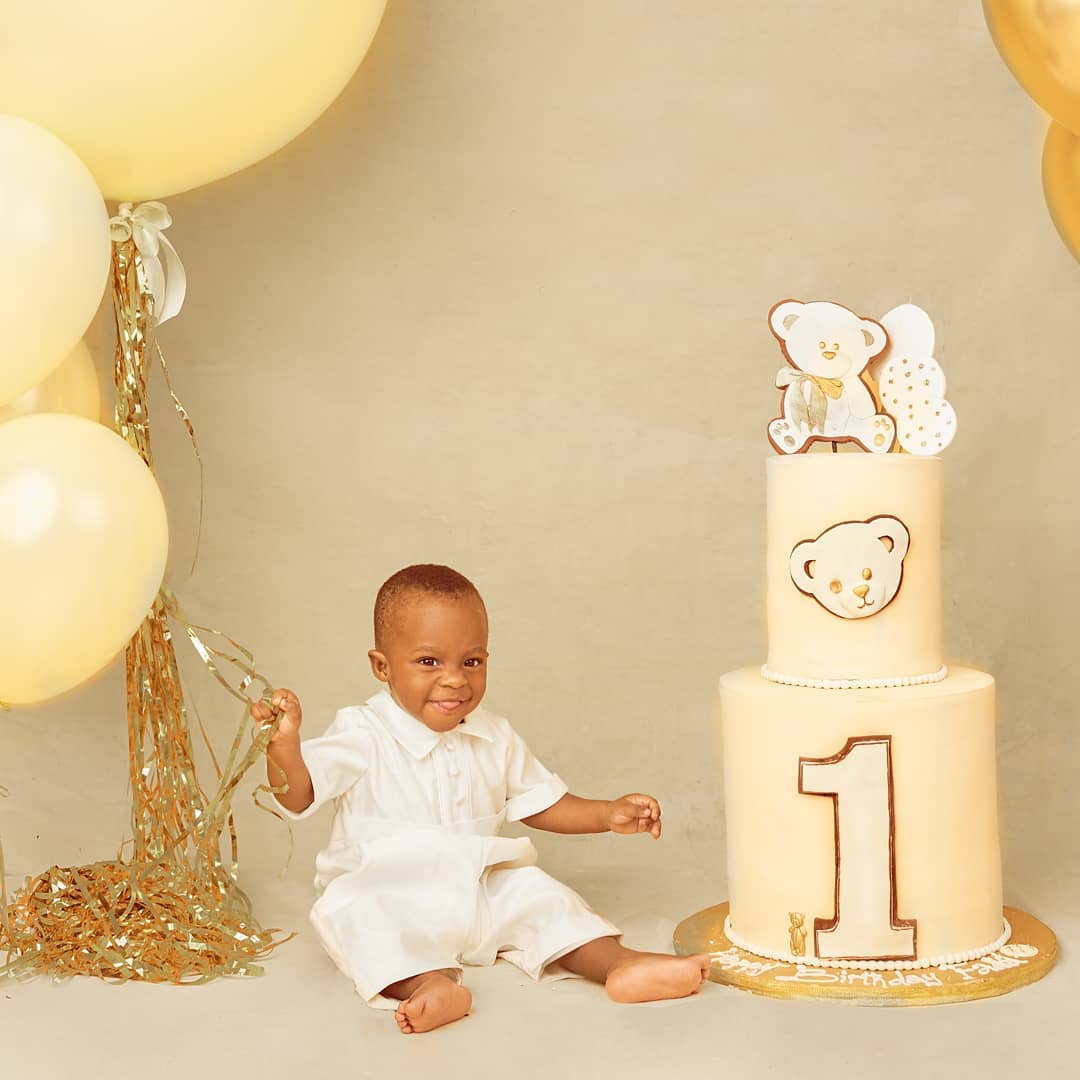 It may be recalled that Femi Adebayo tied the knot with Nollywood actress, Omotayo Maimunat on October 9, 2016 after his first marriage to Khadijat failed.

Femi Adebayo had married Omotayo Maimunat eight years after his failed marriage with Khadijat which ended because she had never really liked his profession, his success in acting career, and had never supported him in his work which often led to disagreements even after having three kids together